After an article claimed to have proof that 2NE1‘s CL and Winner‘s Song Mino were secretly dating, the artists’ label YG Entertainment responded with an official statement.

The original article, created by Kookmin Daily, claimed that alleged photos of CL and Mino staying at the same hotel and using the same accessories proved that the two were secretly a couple. However, fans were quick to point out that the photos were indeed photoshopped.

Despite the fact that the rumor’s alleged evidence was quickly shut down, word still spread fast enough to elicit a response from YG Entertainment, who further confirmed that the rumor was indeed false. A translation of the statement and the photoshopped photos can be found below: 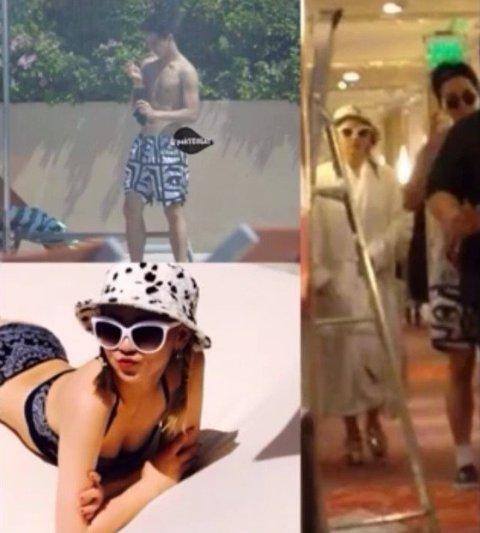 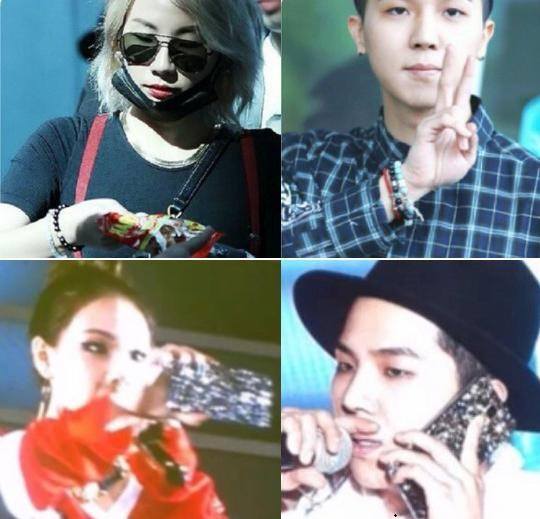