If you’re at a loss for what to watch this September, here are just a few suggestions of some of the hottest new K-Dramas that are premiering!

1. While You Were Sleeping

This drama stars Suzy who plays a woman who can see awful things that will happen to people in the future through her dreams, and it’s up to a prosecutor played by Lee Jong Suk to stop them from happening. 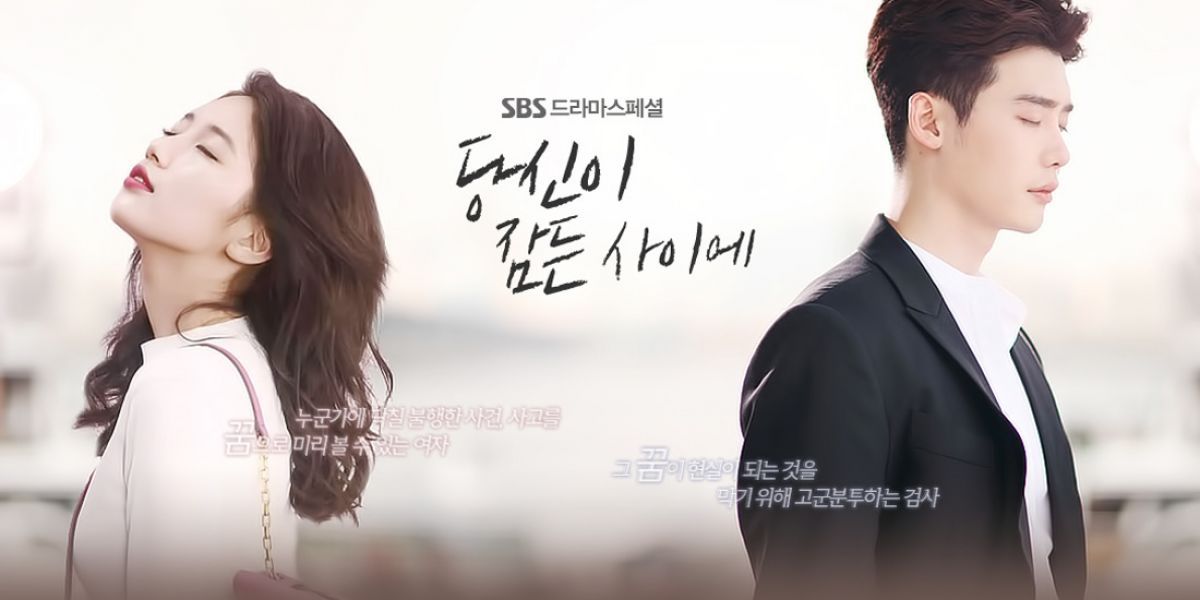 Hospital Ship is about doctors on a ship (surprise!) that travels to different rural villages. This romantic drama follows two doctors played by Kang Min Hyuk and Ha Ji Won. 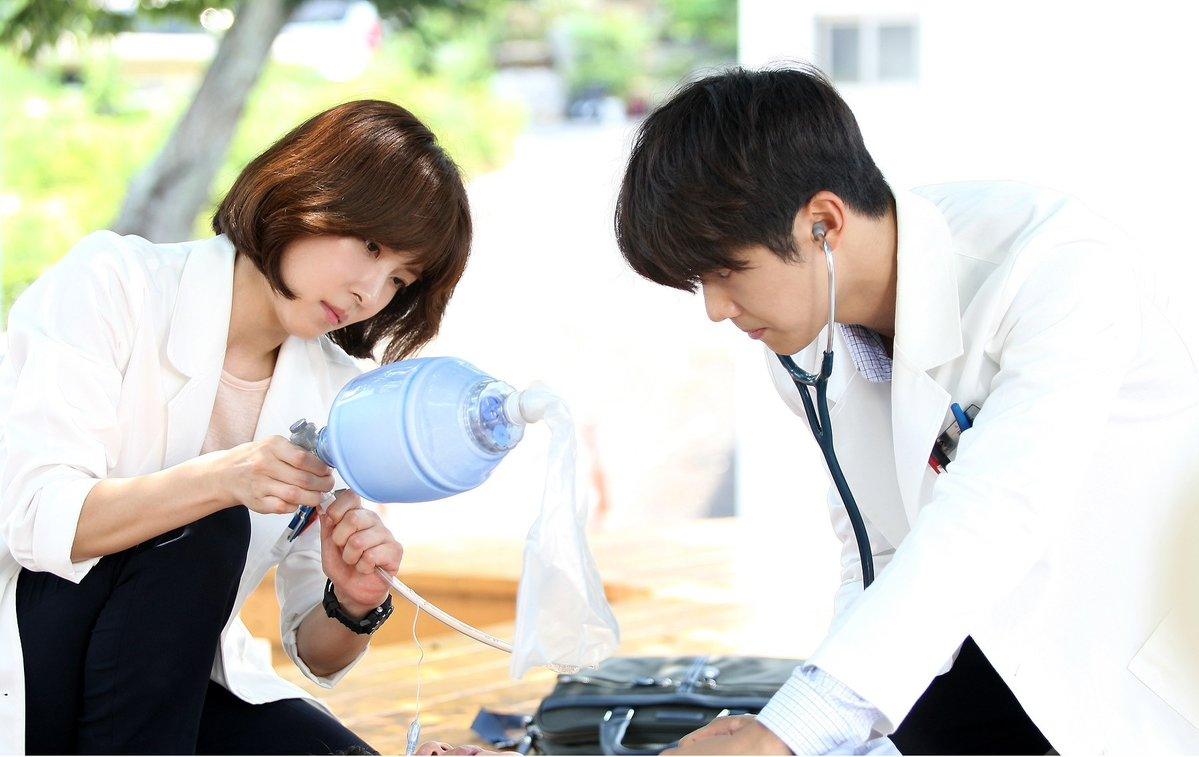 This is a Korean remake of the American show Criminal Minds and follows a team of FBI profilers. Perfect for any crime drama lover! 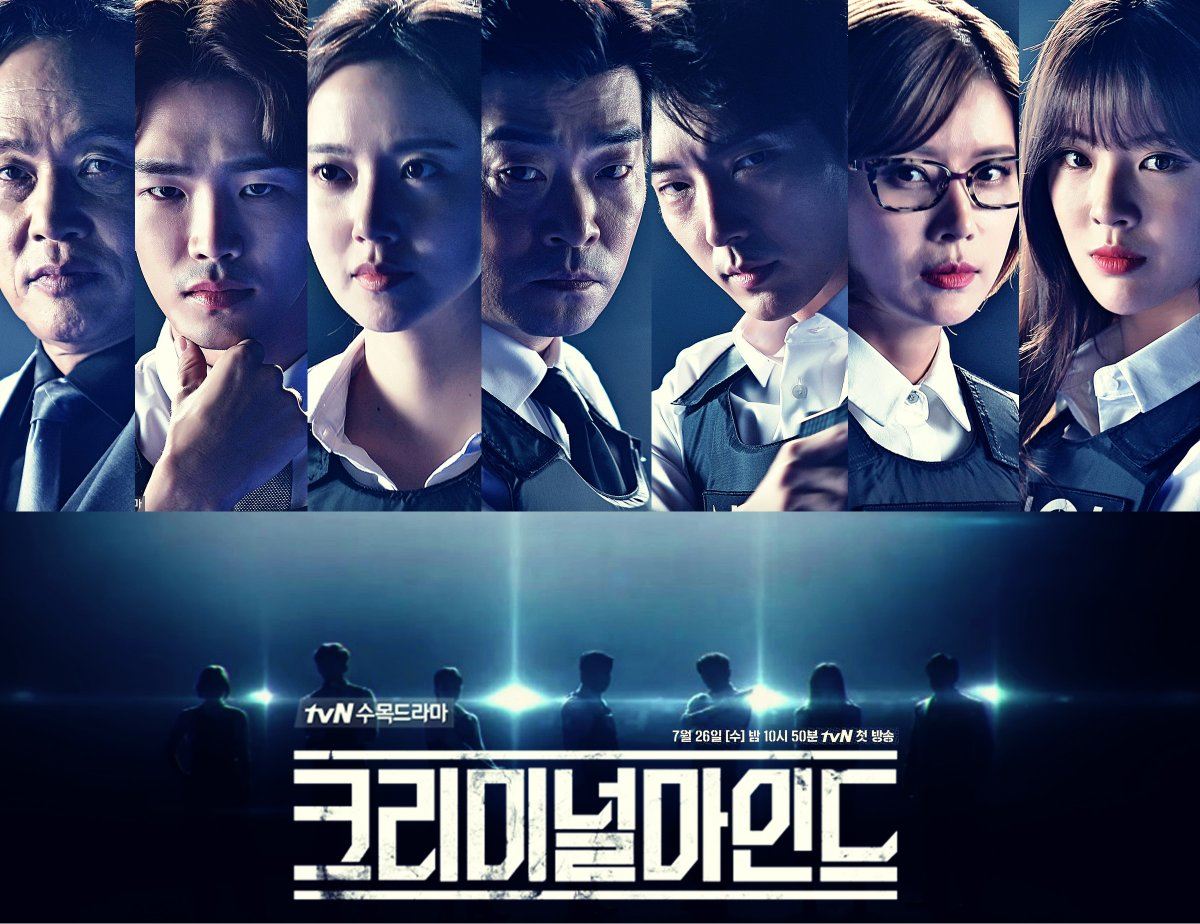 This romantic comedy is about an aspiring screenwriter who develops an online relationship with a chef. Their story will make you laugh and warm your heart! 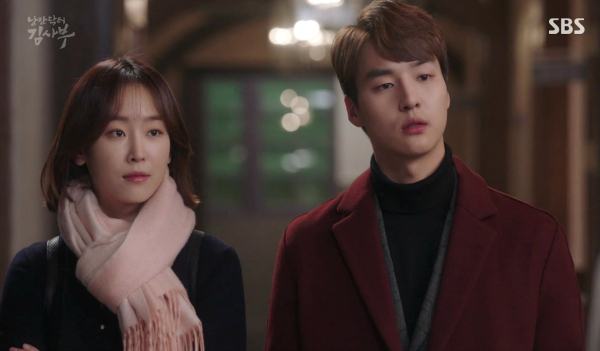 This drama is based on a novel by the same name and follows a group of teenagers growing up in the 1970s. The story kicks into gear when a girl from Seoul transfers to the rural town and is forced out of her comfort zone. 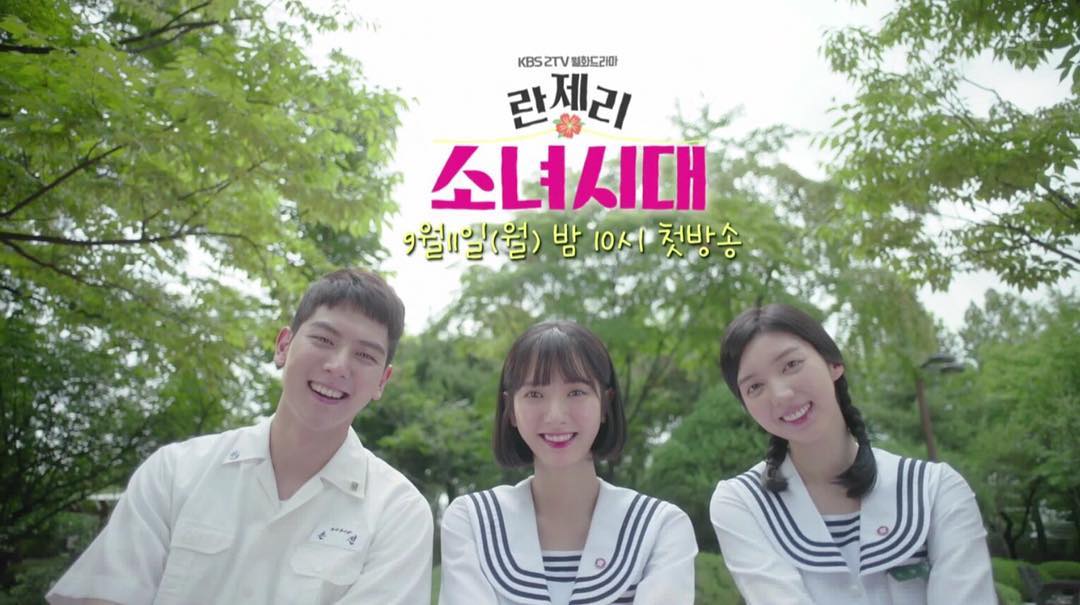 This drama is perfect for anyone who loves coming of age stories. Age of Youth 2 follows the friendships and relationships of 5 college girls who live together. 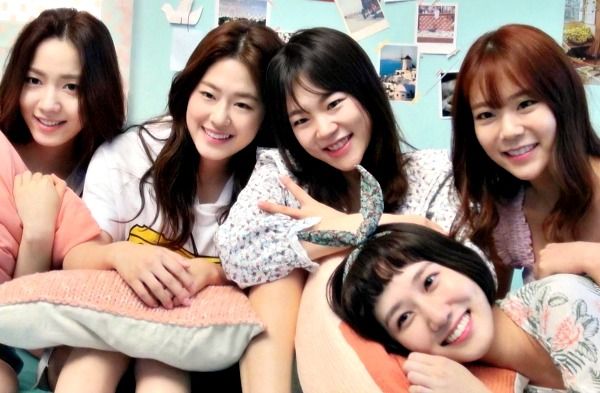 This awesome drama follows the friendship and love-lives of three 35-year-old women throughout their entire lives. Definitely a must-watch! 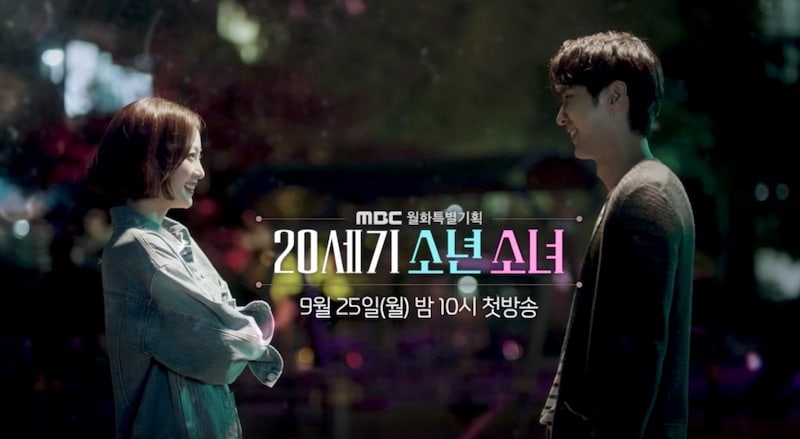 If you’re tired of typical medical dramas, this one is definitely for you! In this drama, a Joseon doctor who practices acupuncture travels to the present and meets another doctor who only believes in Western medicine. 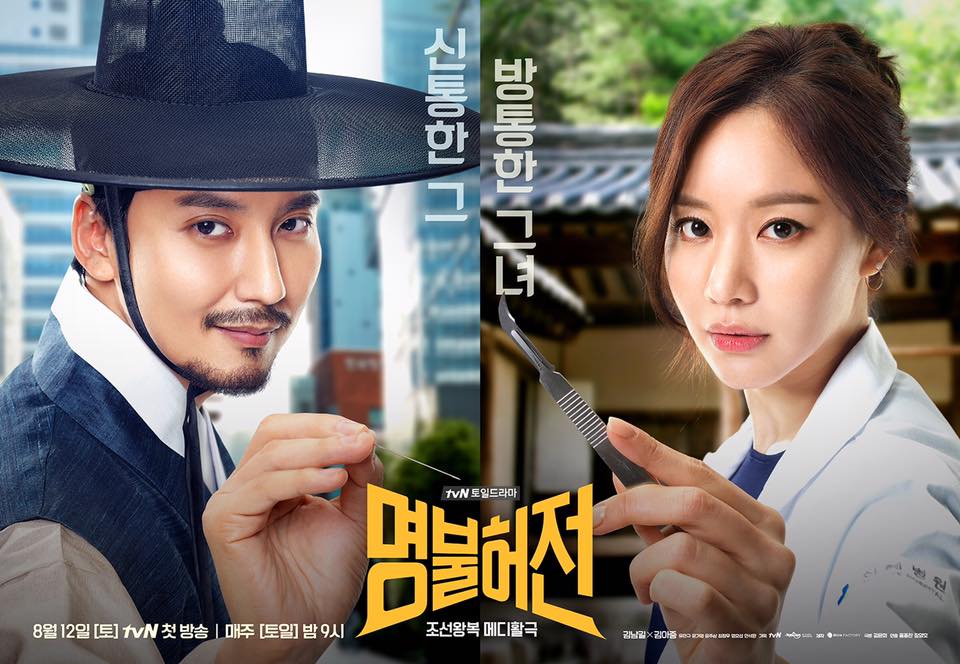 Kim Joo Hyuk plays a reporter and leader of an investigative reporting team called Argon. He is tasked with training a reporter (Chun Woo Hee) assigned to work with him and the drama follows her struggles to maintain her job and growth as a reporter. 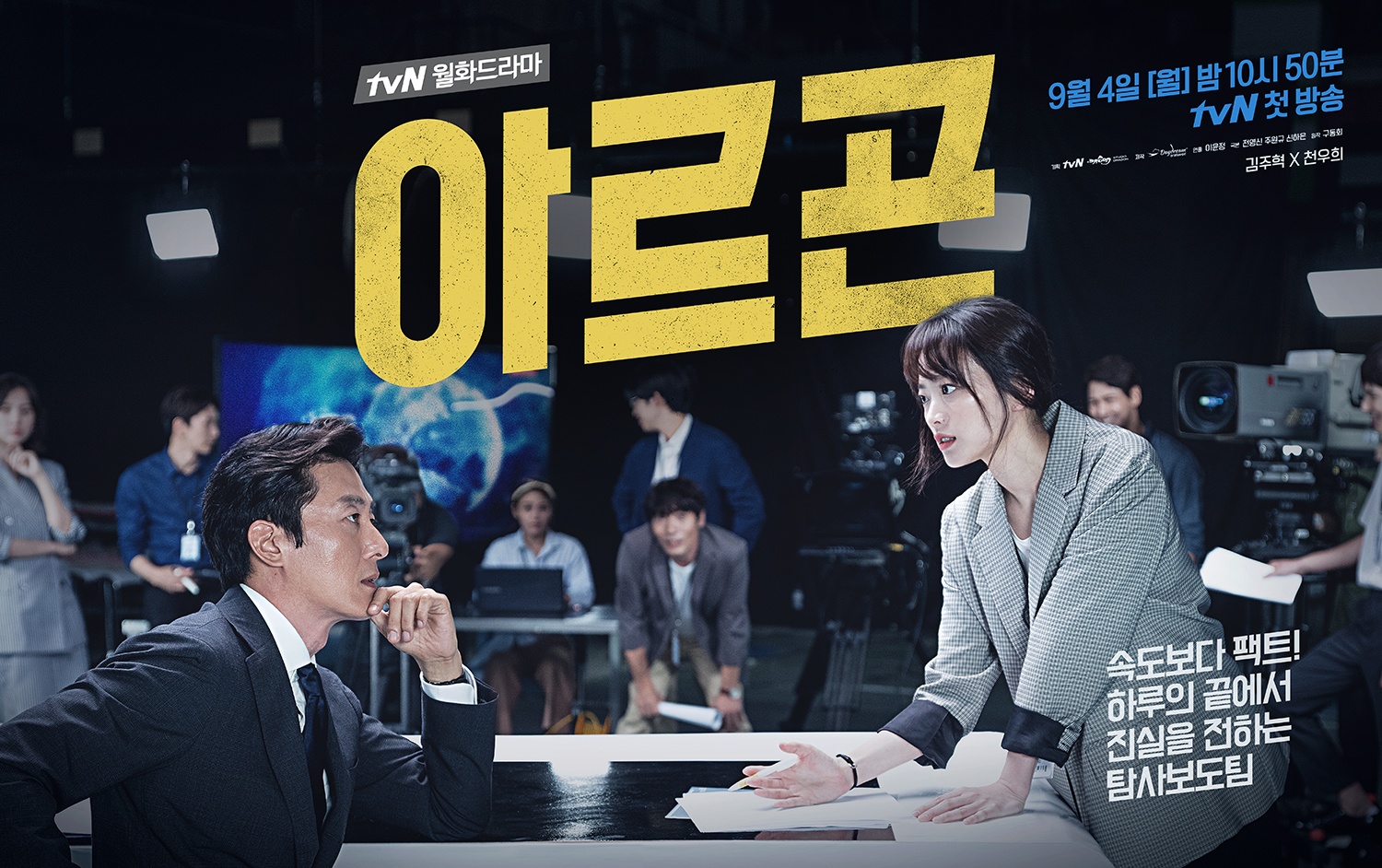 In this drama, the main character discovers a way to time travel to the past. He uses this newfound ability to stop his long time friend’s wedding because he has feelings for her. 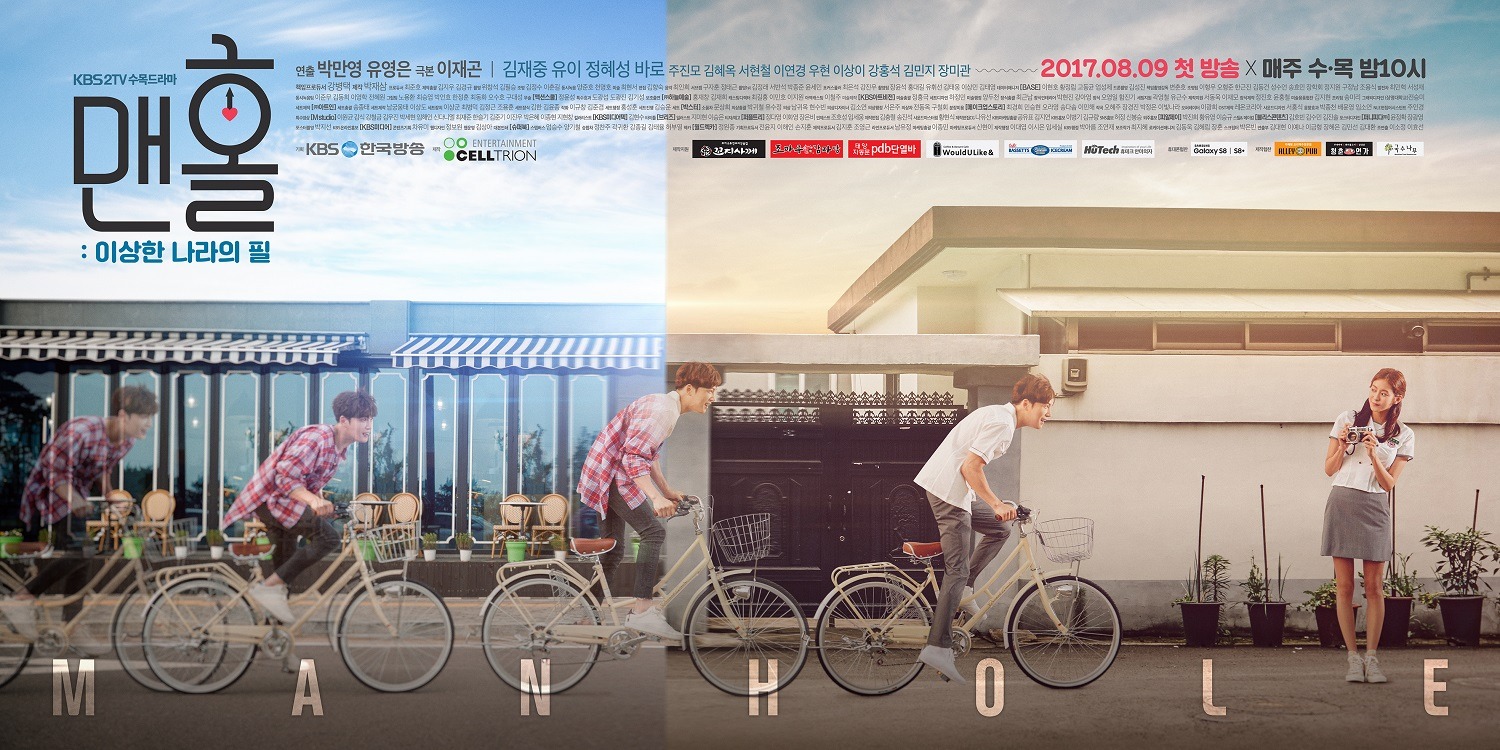