Some idols like to show off their abs, but others are more shy and tend to keep their shirts on more. Here are 10 male idols you may not have realized are ripped under their clothes.

Yoseob tends to stick with the cute vibe but he’s secretly hiding an amazing body.

Leeteuk is less likely to show off his body than fellow member Siwon, but he definitely works out.

Hoon is very talented in singing and acting but he also has a knack for staying ripped.

JB normally leaves the shirtless fan service to his fellow members, but when he dances or b-boys fans can sometimes catch a glimpse of what’s underneath.

L is not one for showing off his body so fans were stunned by a shirtless pic of him.

Fans were waiting for D.O. to show reveal some abs after his fellow members began to show them off one by one. And he did not disappoint

Fans know that Wonho is jacked, but did they know that Hyungwon is too? 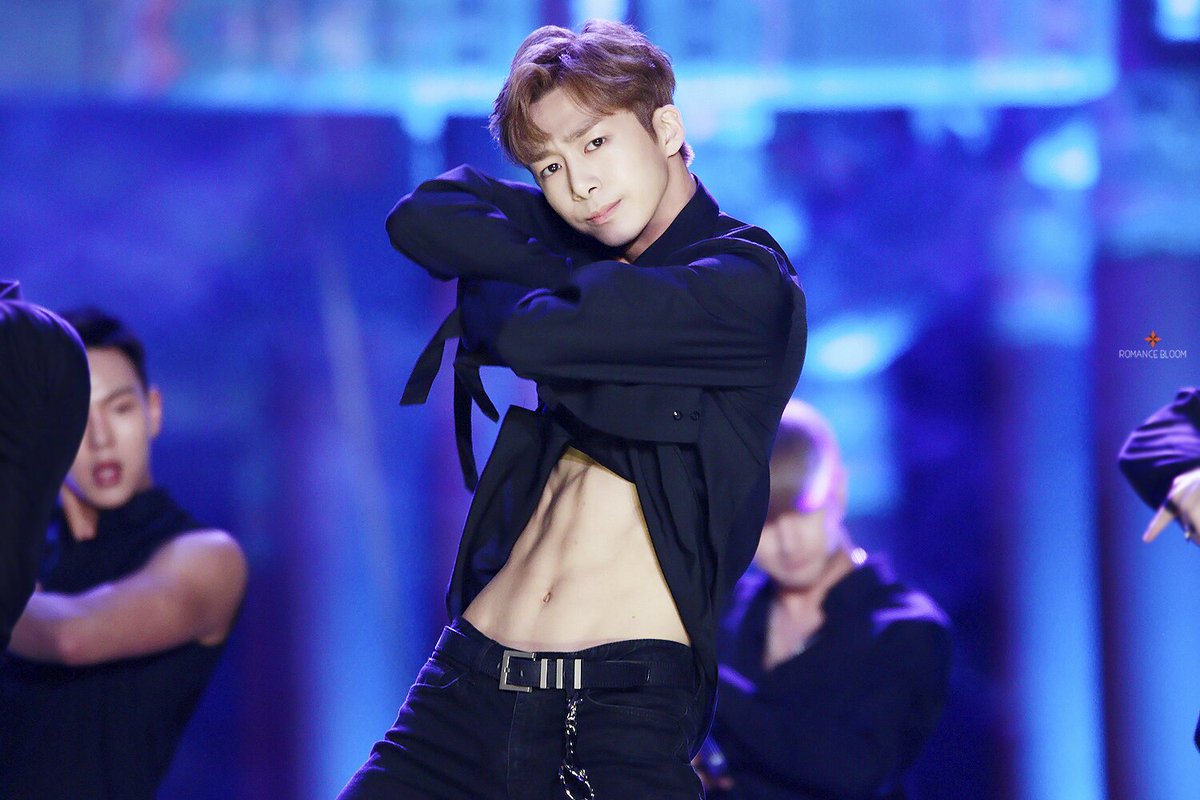 Everybody knows that Taeyang has an amazing body because he loves to show it off. But Seungri has one too.