If you’ve ever talked to a K-Pop/K-Drama fan about their favorite idol, band, or show, you might have noticed some of these thrown around.

These words are often used as introductory phrases to engaging in fan culture – and can be a springboard to learning the Korean language and industry culture in general.

Acting overly cute. Can be used to describe both male and females, and often is something expected of idols to perform! 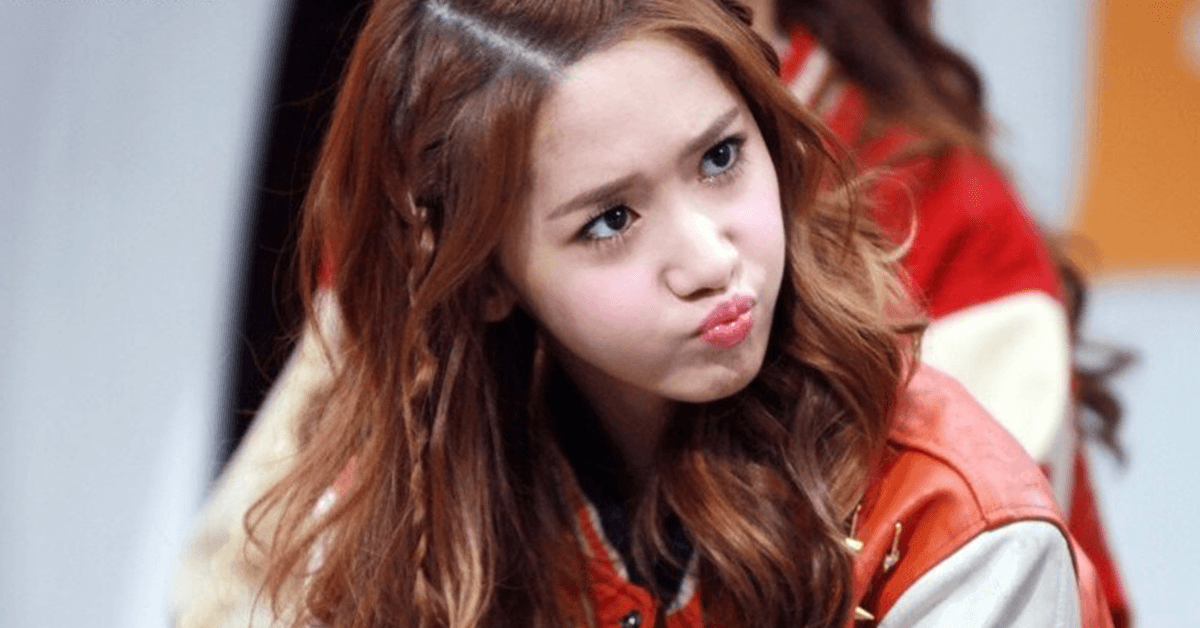 The Korean way of saying “No way.”

Your favorite actor/idol that you’ll support no matter what, even if they’re absolutely terrible at it. Kind of like the team you’d be a superfan for. 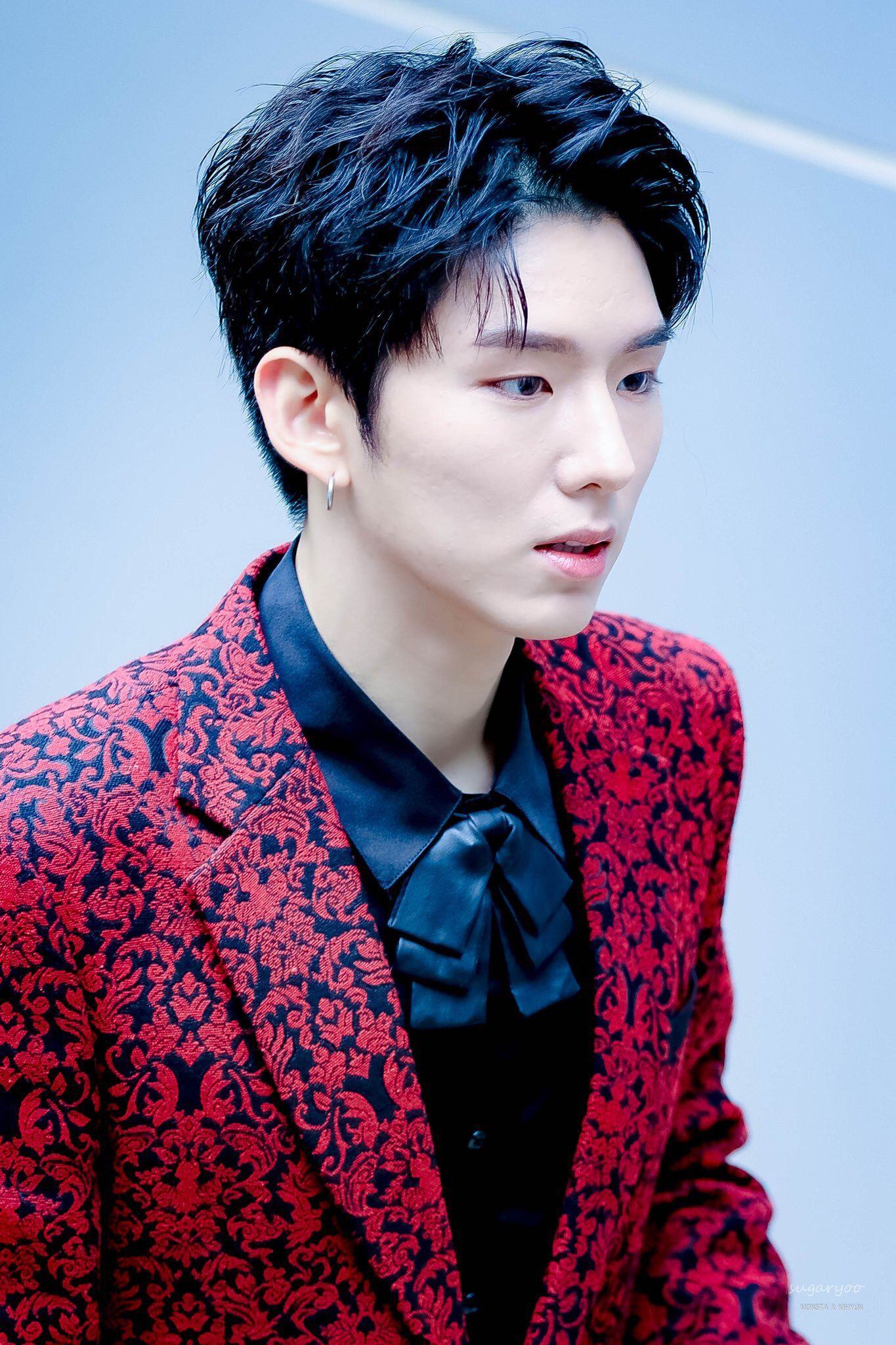 A sexy dance move used by K-Pop idols that looks exactly how it sounds.

Expressing disbelief and annoyance. The Korean equivalent of saying “Really?” or “Seriously?”

6. Fighting! 화이팅A phrase that means “You can do it!” Fighting is directly taken from English and given new meaning!

7. HallyuHallyu, also known as the Korean Wave, refers to the rising popularity of Korean culture since the 1990s. 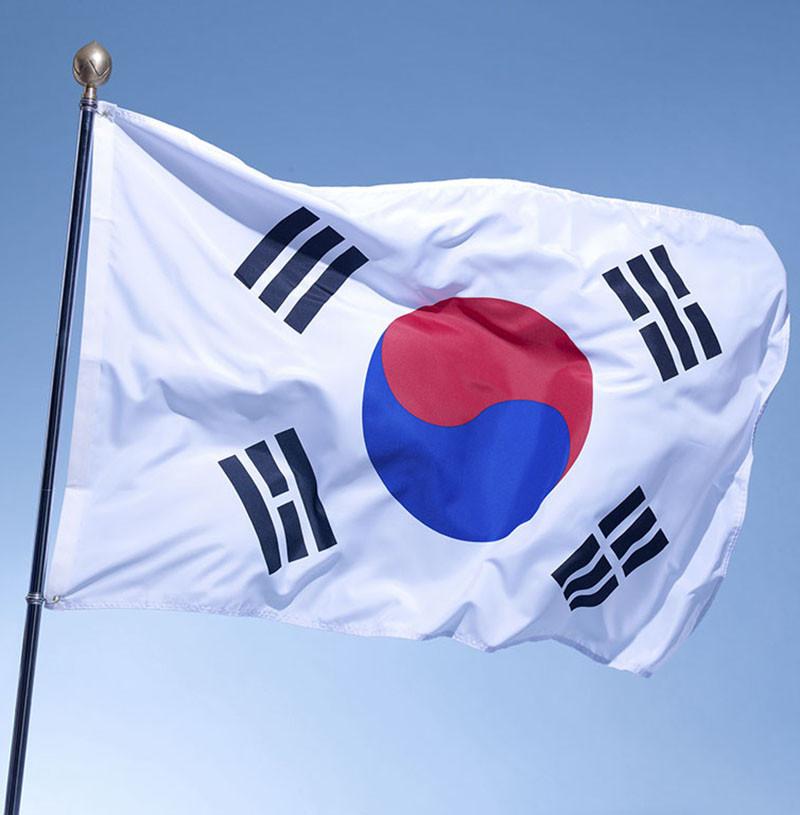 What you call someone when they’re acting overly crazy or energetic to the point that it’s getting annoying.

The youngest member of a K-Pop group or group in general. Maknaes hold a special place in groups!

In K-Dramas, it’s when the parents get involved in their children’s love life and set up a formal blind date. It occurs more than you think! 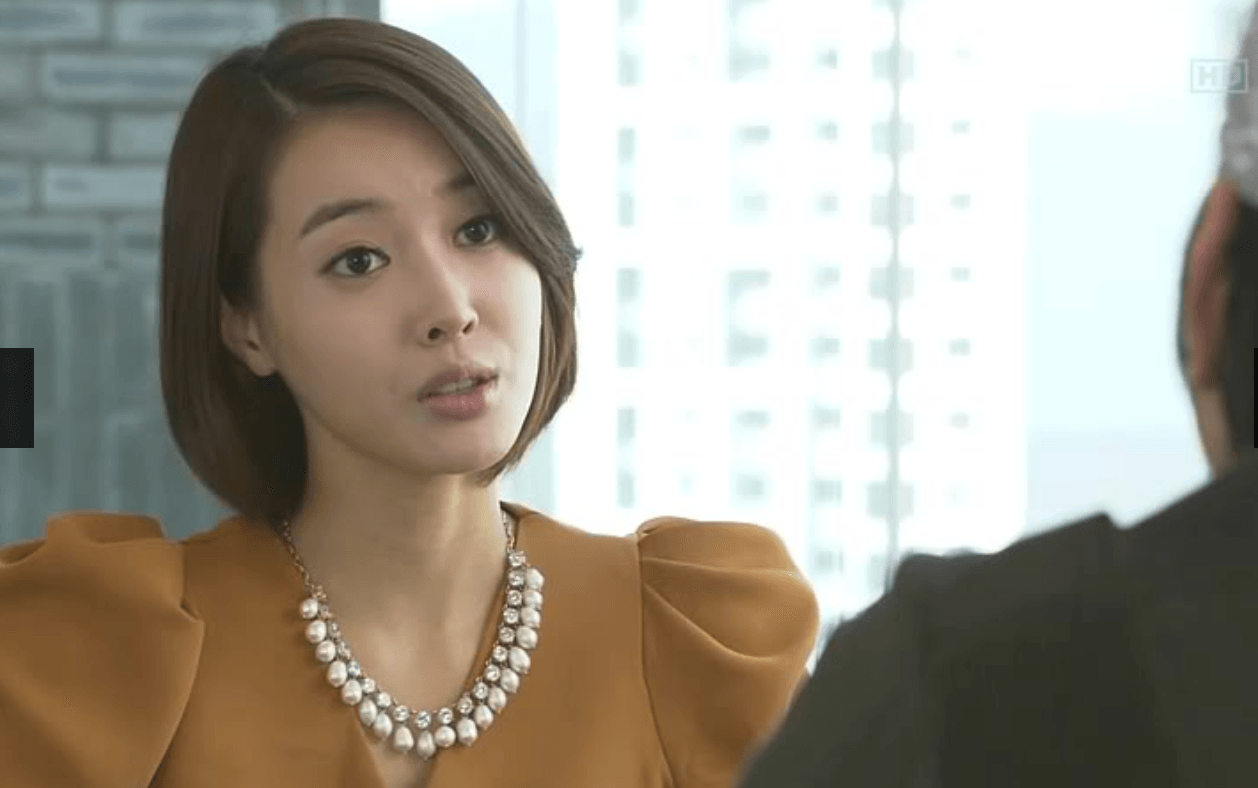 Essentially the Korean version of “OMG!”

12. Ottoke? 어떻게An expression of desperation or confusion, like saying “what to do?” or “What do I/we do?”

A conventionally (read: heteronormative) manly man. Muscular body, masculine features and the like. 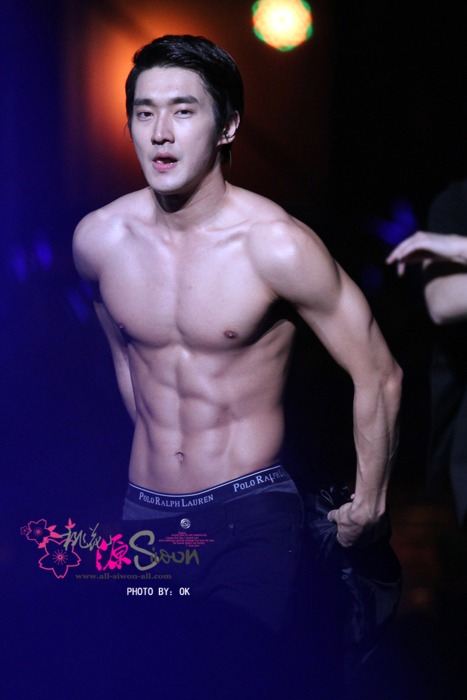