Your heart may race with excitement from just hearing the name of your bias, but chances are some of your favorite idols were almost given entirely different names before debut!

Leo was heavily considered but it got changed when SM Entertainment realized how his name would sound like with his last name … Oh. 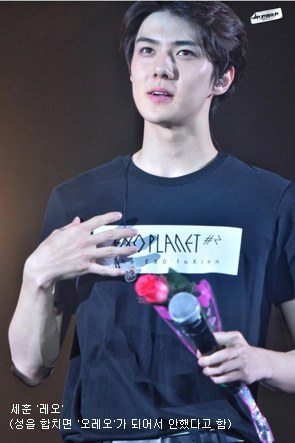 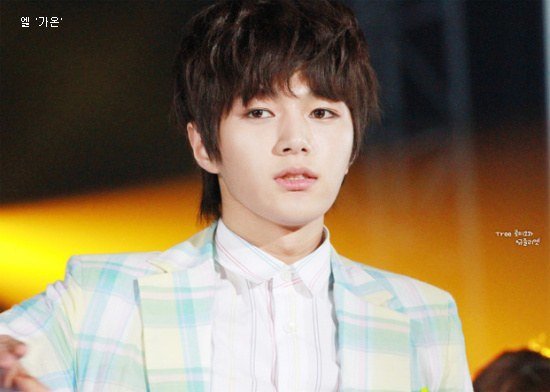 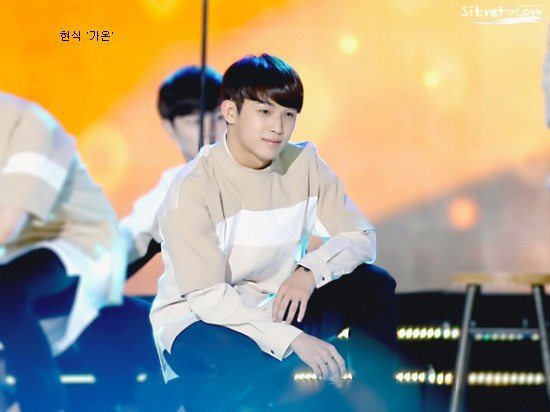 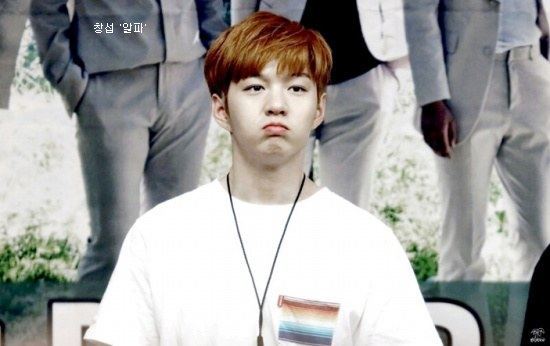 Heota was Minhyuk’s underground name so it was considered but changed to Minhyuk. 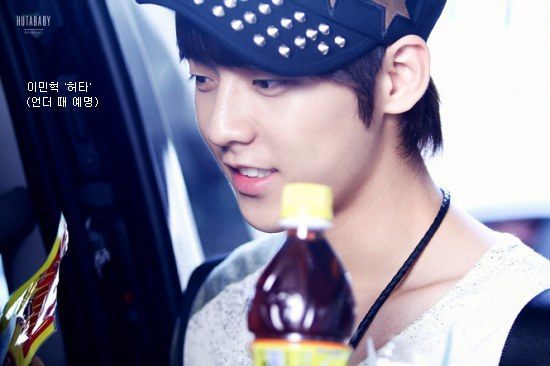 Eunkwang wanted to be called Silver Light because of G-Dragon. 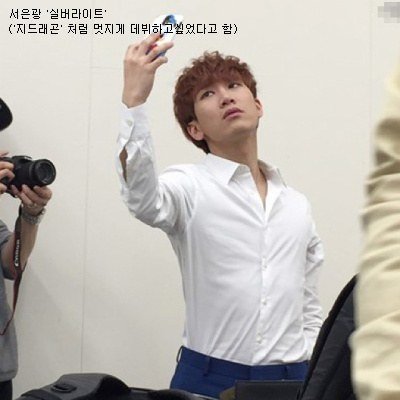 Ryu was considered but it got changed when his agency realized that with his last name, Yook Ryu would mean “meats.” (Yook Ryu means, meats in Korean.) 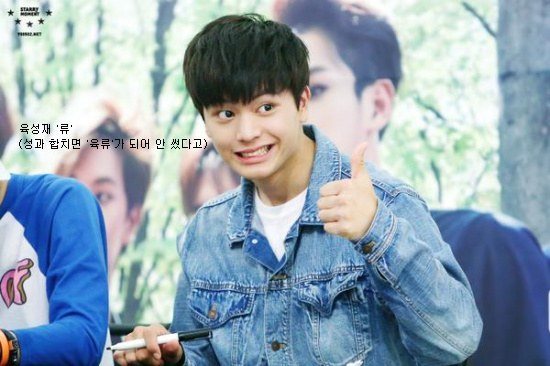 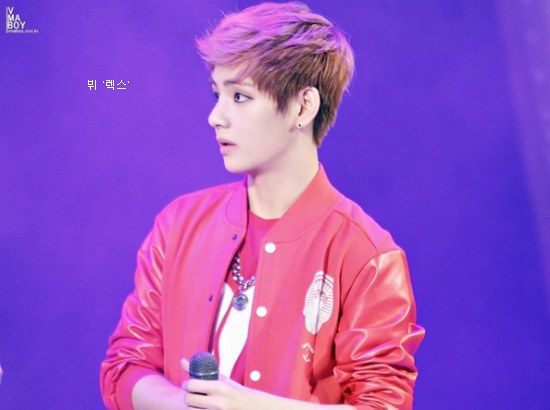 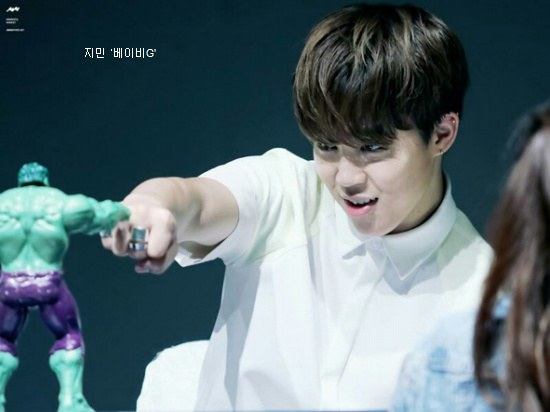 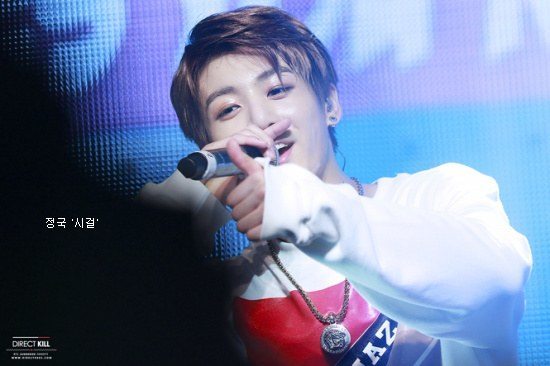 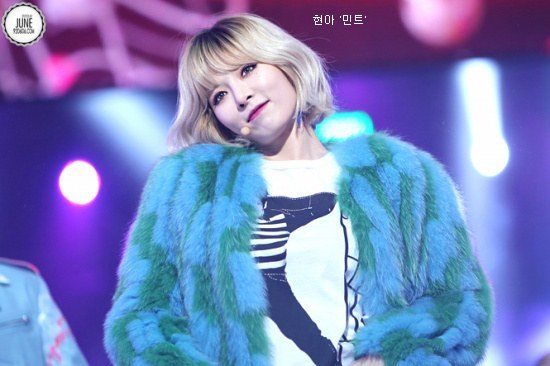 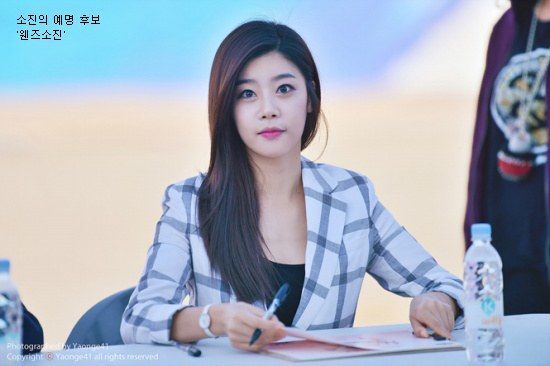 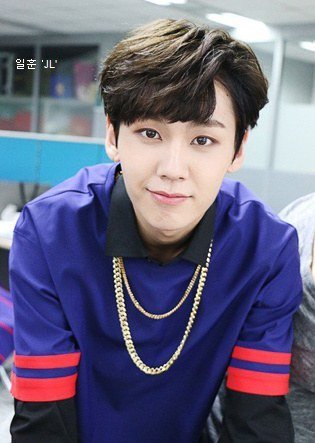