EXO Chanyeol‘s official height is 6’0 but fans have always been convinced that he’s taller and they might just be right! It seems like Chanyeol is constantly towering over everyone and everything and these moments prove that he’s a sweet and adorable giant!

1.  When he was way too tall for the phone booth in Memories of the Alhambra

Isn’t more common for people’s heads to be below the phone booth instead of above it?

2. When fans saw this photo of Baekhyun 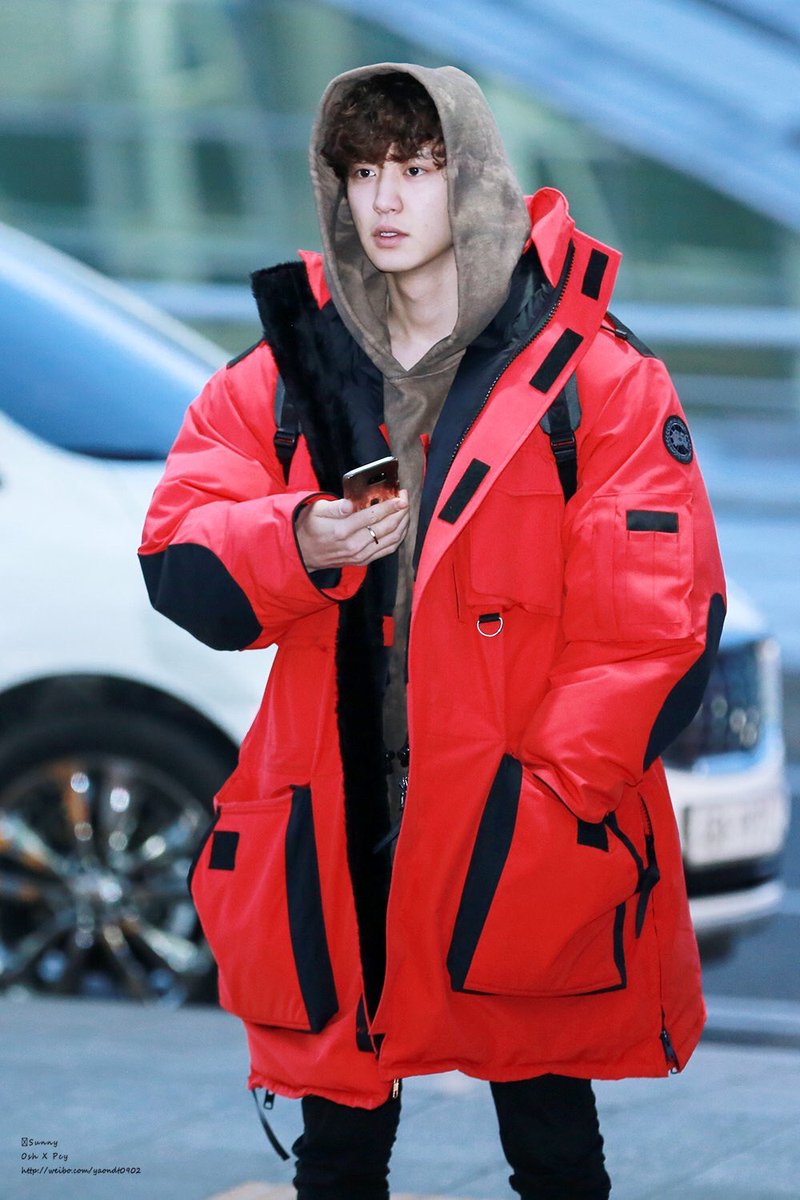 Think again because just look at what happens when Baekhyun wears it!

3. The time Chanyeol compared his feet to Baekhyun’s

We’re sure you know whose feet are whose!

4. The time not even sitting down helped

You know you’re tall when, even sitting down, you’re still taller than everyone else!

6. When all the members hid behind him

Is Chanyeol standing on the stage alone? No! All his members are actually right behind him!

8. And this happen at the airport

9. All the times the logo did an unjustice to Chanyeol

10. The time Chanyeol wanted a picture but this happened

He only wanted a nice picture!

11. When he had to use manner-legs to line up with Suho

12. The time he was spotted with SEVENTEEN’s Woozi…

14. When his hand almost made Baekhyun disappear

15. The time he made an ordinary can turn tiny

And wow that’s small! Are we sure that’s a normal sized can?

16. And the time he was able to gather all the members into his arms with ease!

chanyeol can gathered all exo members in his arms pic.twitter.com/QCENia2egW

EXO’s D.O. Has The Sweetest Relationship With His Mom, Adding To The Long List Of Reasons Why Everyone Adores Him

“Little Women” Actress Park Ji Hu Is A True K-Pop Fan, And Her Co-Stars Have Connections To Her Biases