These five female idols have achieved their dreams through hard work and determination, and they’ve purchased luxurious vehicles that many others can only dream of purchasing.
1. miss A Suzy

Suzy revealed her car to be the Porsche 911 in Off the Rec.SUZY, and has been seen driving her car around with her best friend in a few episodes. The price of the Porsche 911 is priced at roughly 171 million Won (approximately $151,532 USD). 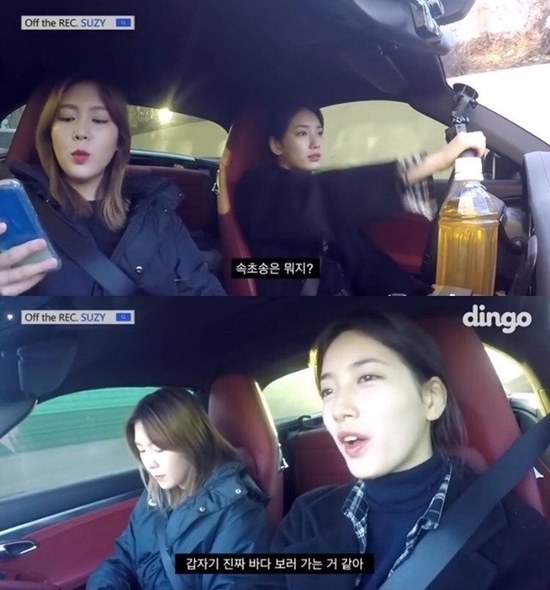 2. Girls’ Generation TaeyeonTaeyeon is the driver of a Mercedes Benz SLK 55 AMG and has been spotted driving it in public. This car is priced at 69.6 million Won (approximately $61,671 USD) in Korea. 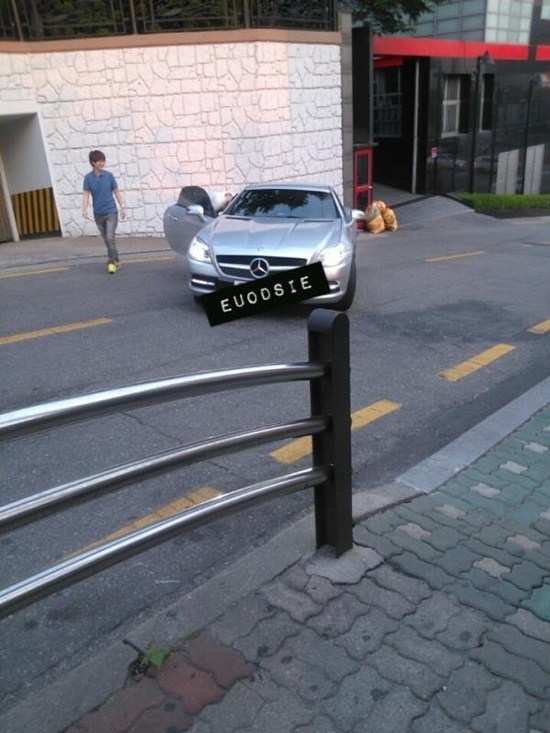 Hyoyeon owns a Land Rover Range Rover Sport, albeit an older model. Regardless, Range Rovers are luxury cars, and this car is priced at 109.5 million Won (approximately $97,008 USD). 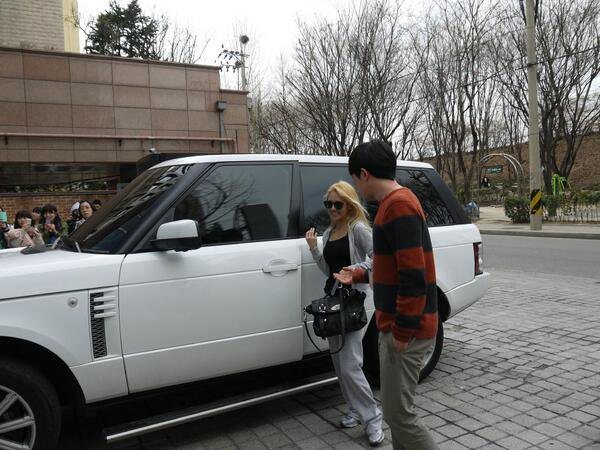 Dara also has a Land Rover Range Rover, but is the newer 2017 model and is red instead of white. The price is in the same range as Hyoyeon’s. 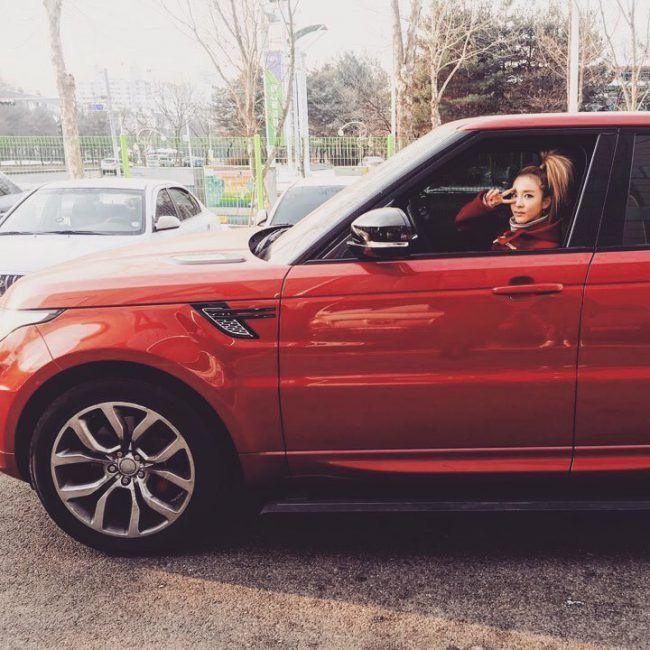 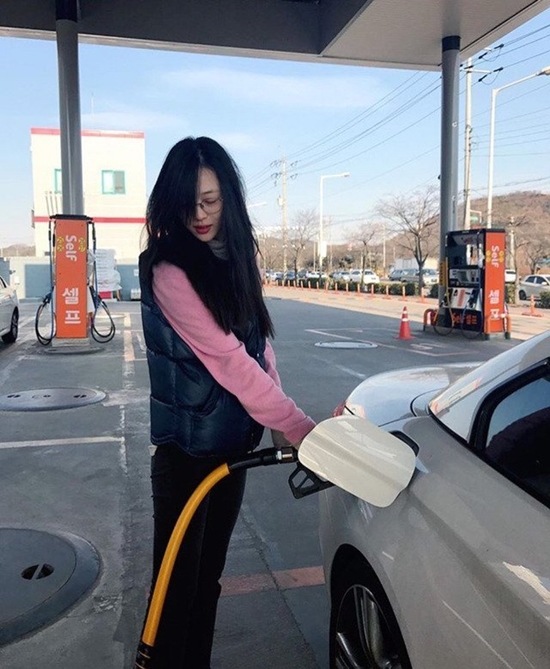