One of the most infamous incidents is when a male fan attempted to kidnap Girl’s Generation Taeyeon off stage.

Luckily, Sunny was quick to react and not let her be dragged out too far.

2. Yoona Followed To Her Dorm

Yoona also had an incident with a male fan who followed her into her dorm.

Luckily, she was quick to realize the situation and confront the stalker head on.

Another stage incident that occurred was when 9MUSES’s Hyuna caught a male fan filming them from a strange angle.

She noticed that he was holding his camera at low angle, trying to film up their skirts.

However, Hyuna was having none of that, and she confronted the fan and told him to stop immediately

SISTAR also talked about seeing perverts in the audience, when they wore short skirts on stage. 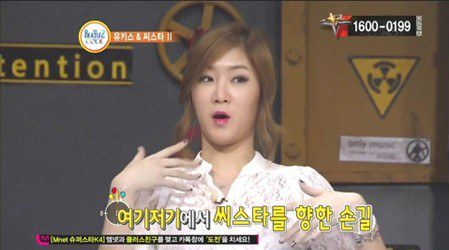 When I go to performances there are people taking upskirt pictures.

There are even people trying to touch us without any sort of warning.” 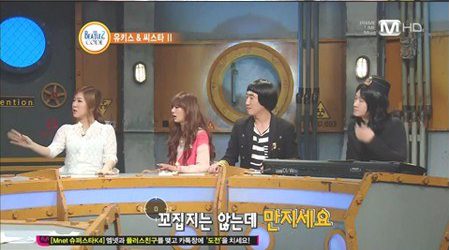 Tzuyu also ran into a similar incident when male fans tried to hold their cameras at a low angle to shoot up-skirt photos of her.

Another recent incident was when GFRIEND’s caught a male fan filming them with his glasses. 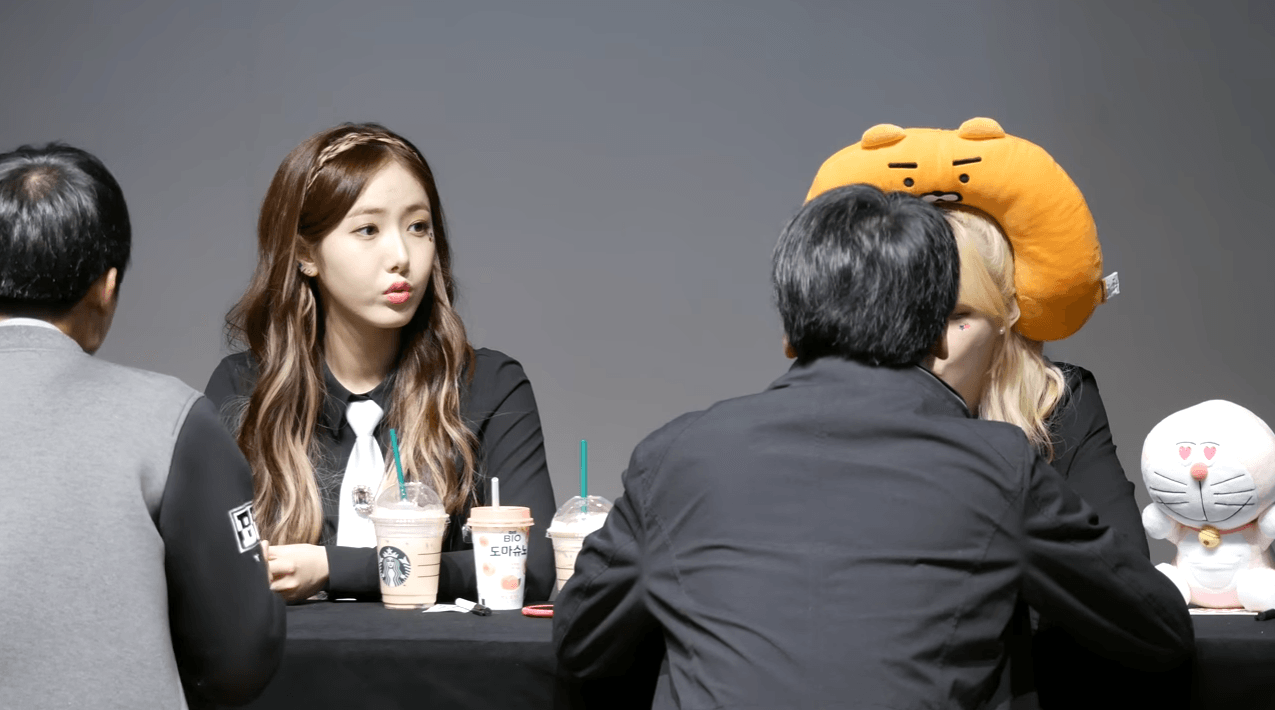 Unamused by his antics, Yerin asked the male to remove his glasses and they were later confiscated.