Yunho showed his true character during a hidden camera show in 2007. The members and staff worked together to place Yunho in a fake private fan meeting at a cafe where one of the fans was an orphan.

As the hidden camera unfolded, the fan was wrongly accused of stealing a wallet from another customer, but Yunho stood up for the fan by saying he is her older cousin.

He became so angry near the end when the customer realized that she had simply misplaced the wallet that he grabbed her by the wrist and refused to let her go before she apologized to the fan who had been wrongly accused.

Amber showed how selfless and caring she can be during a prank Eric Nam pulled on her on the show “4 Things”. Eric pretended to receive an urgent phone call from a friend who had been in a car crash.

“My friend’s in the hospital right now and he needs blood but apparently the hospital doesn’t have enough type B blood.” 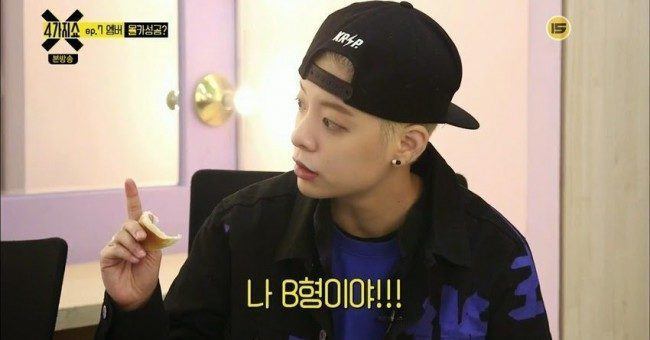 After hearing this, Amber replied that she had type B blood and said: “Let’s go right now”. 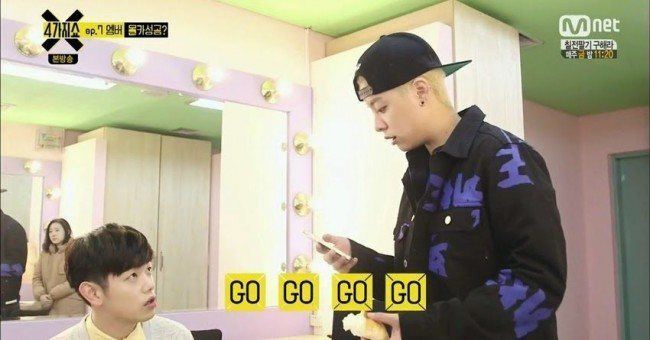 After the prank was over, Eric told staff that he was truly touched that she would offer to give a stranger blood, just because he was Eric’s friend.

Amber, however, stated that she didn’t think it was a big deal. If there was something she could do to save a life, that takes precedence over anything. 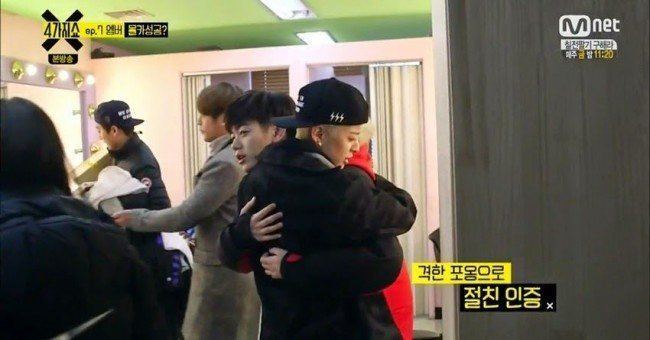 The queen of ballads is famous among Korean celebrities for the loyalty and love she shows to her friends. A close friend recalled on a show:

“She stood firmly for me to get a bank loan, even though it could have put her in a very difficult position.” 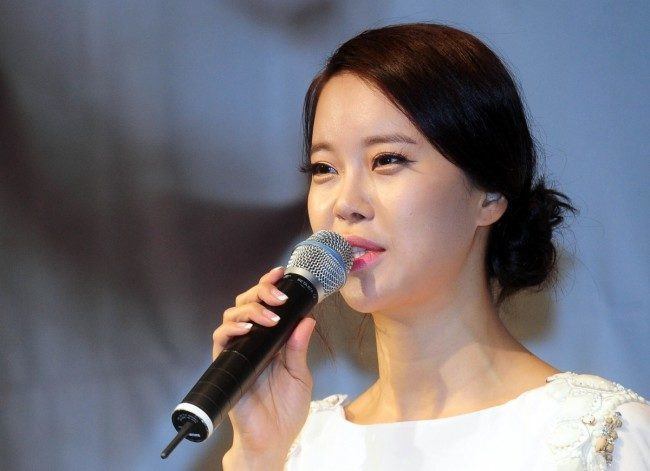 However, the business he started, with the money from Baek Ji Young, went bankrupt and he went off the radar doing whatever he could to pay off the debt he had.

“Only after I had paid off all my debts did I hear that when I had gone into hiding, people I had borrowed money from went to Ji Young and harassed her, demanding her to tell them where I was.”

Rumors even began circulating that he had cheated on his ex-wife with her. Baek Ji Young, however, said she did not want to put more burden on him and kept her silence so that he could figure things out on his own time.

In 2007, when the members of Super Junior were involved in a car accident, Leeteuk selflessly looked after the more severely injured members, despite having several broken bones himself.

Particularly, he stayed by Kyuhyun’s side, who nearly died from the crash, and never once complained about his own injuries.

Minwoo showed how much value he puts in friendship, during an episode of “Shinhwa TV” when his manager attempted to pull a prank on him.

The manager told Minwoo that he would have to quit his job because his father’s business was on the verge of bankruptcy and he had to go and help him out. After hearing this, Minwoo seemed deep in thought. 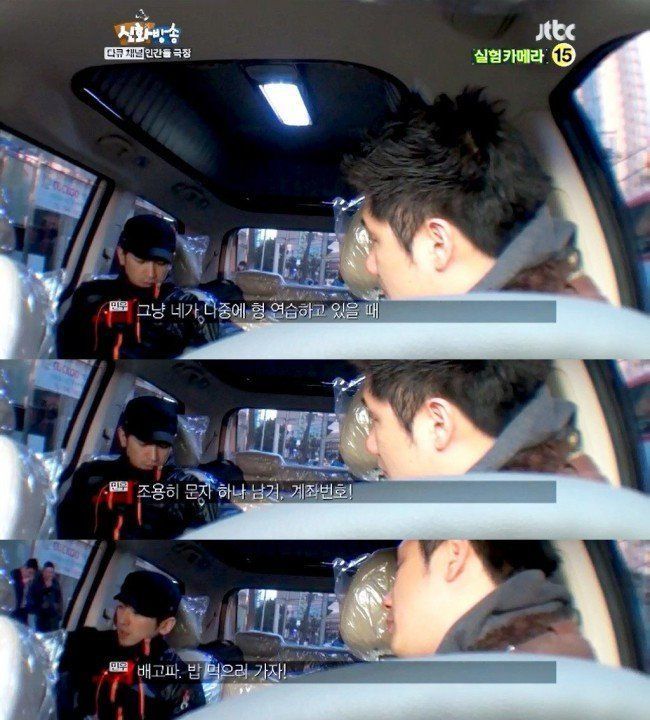 After a short moment of silence, Minwoo simply said:

“You’ve worked with me for 9 years and you’re like family to me. Just send me a text with your bank account number and I’ll take care of it.”

The manager later confessed that he knew it wasn’t real the entire time.

“I knew the situation wasn’t real, but I was so touched by what Minwoo hyung said that I almost cried on the spot.”

Kim Jong Kook is considered to be the definition of masculinity by many people in Korea.

Kim Jong Kook secretly takes care of his two hyungs, Mikey and Jungnam, who used to be in group Turbo with him back in the 90s. The two members have both expressed enormous gratitude for all the opportunities that Kim Jong Kook has provided them. 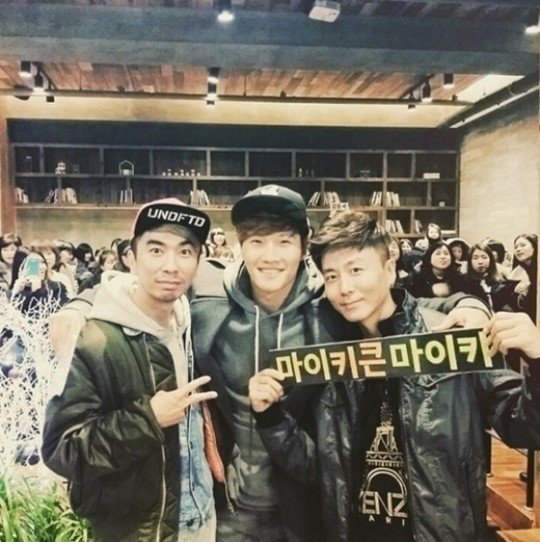 Ulala Session gained their fame by winning the renowned Korean audition program “Superstar K”. Winning the audition show came with a $300,000 prize and the members decided that all of the money they received would go towards treating the late Lim Yun Taek’s cancer, who was the leader of the group.

Lim expressed his gratitude in an interview after the show ended:

“When the members told me they had agreed to give me all the money, I thanked them, but I doubted they would. I was really touched when I saw that all the money was indeed in my bank account.”

Lim then took the money and used it, not for himself, but to get a dormitory where the team could stay together. 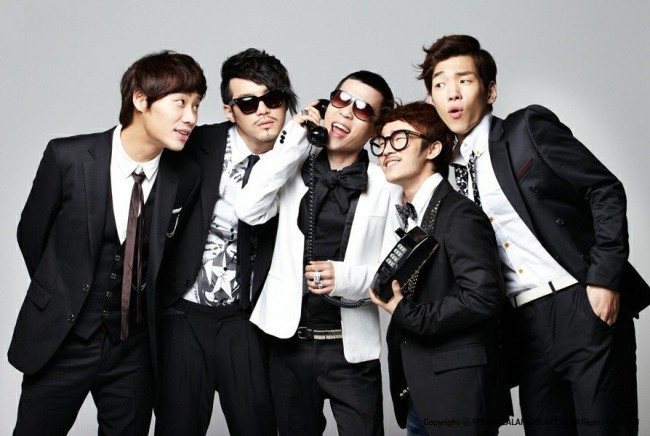