These are the characteristics of some of the leaders in SM Entertainment‘s groups, as compared by fans.

Unlike others who receive the title of leader because of their age, Yunho received it because the other members of the group decided he was the best candidate.

Since that decision, Yunho has dedicated himself to be the best leader that he can be and has tried his best to keep the group strong through the hardships of their career. 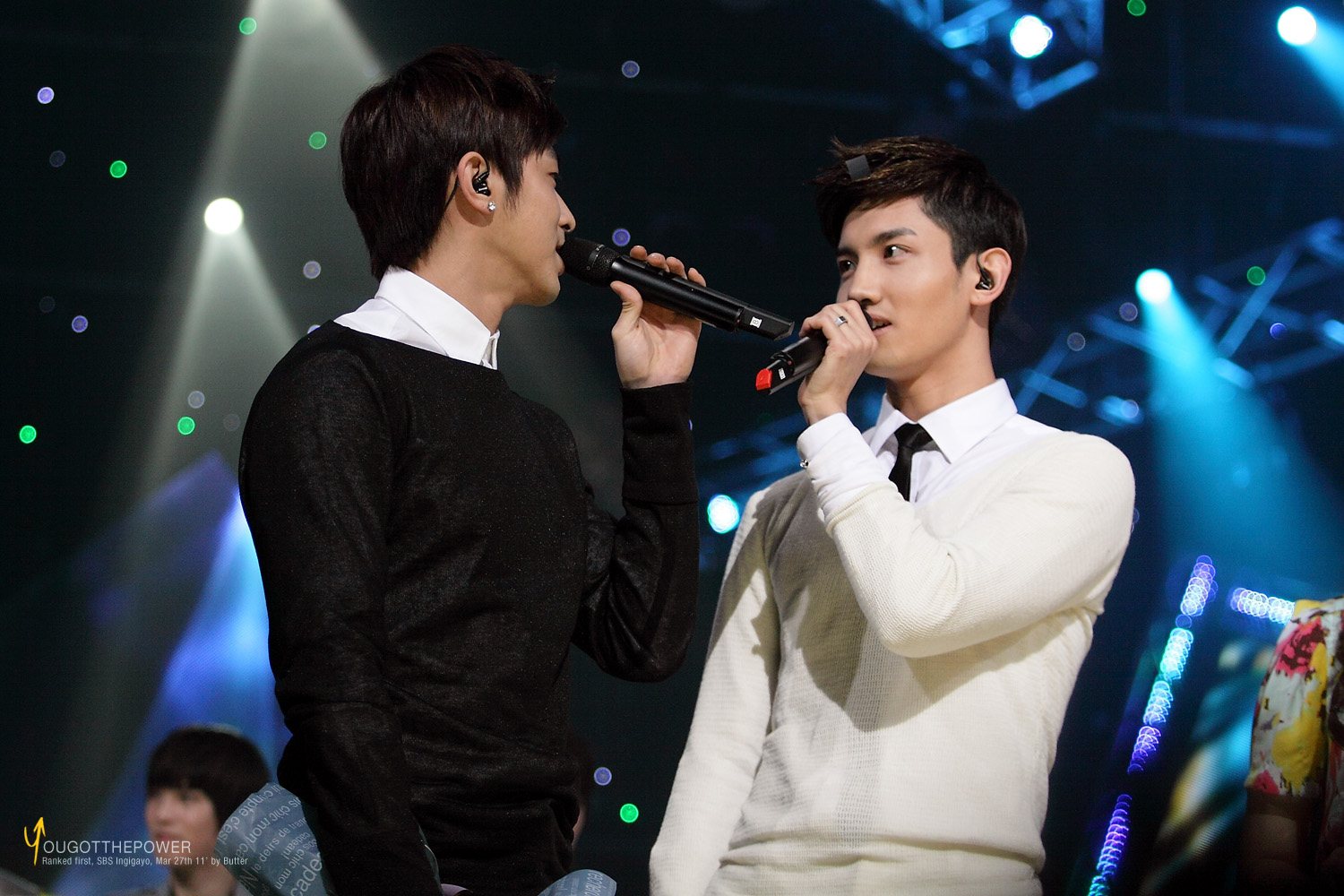 Super Junior is a group that has gone through a lot, but they have been able to persevere thanks to the help of their leader Leeteuk.

Beyond just a group, Leeteuk makes sure that everyone is treated like family. This is why members like Kyuhyun have mentioned that Leeteuk is the reason for their great teamwork.

“He gives us more opportunities, and he himself stays humble. The reason behind our good teamwork is Leeteuk.” 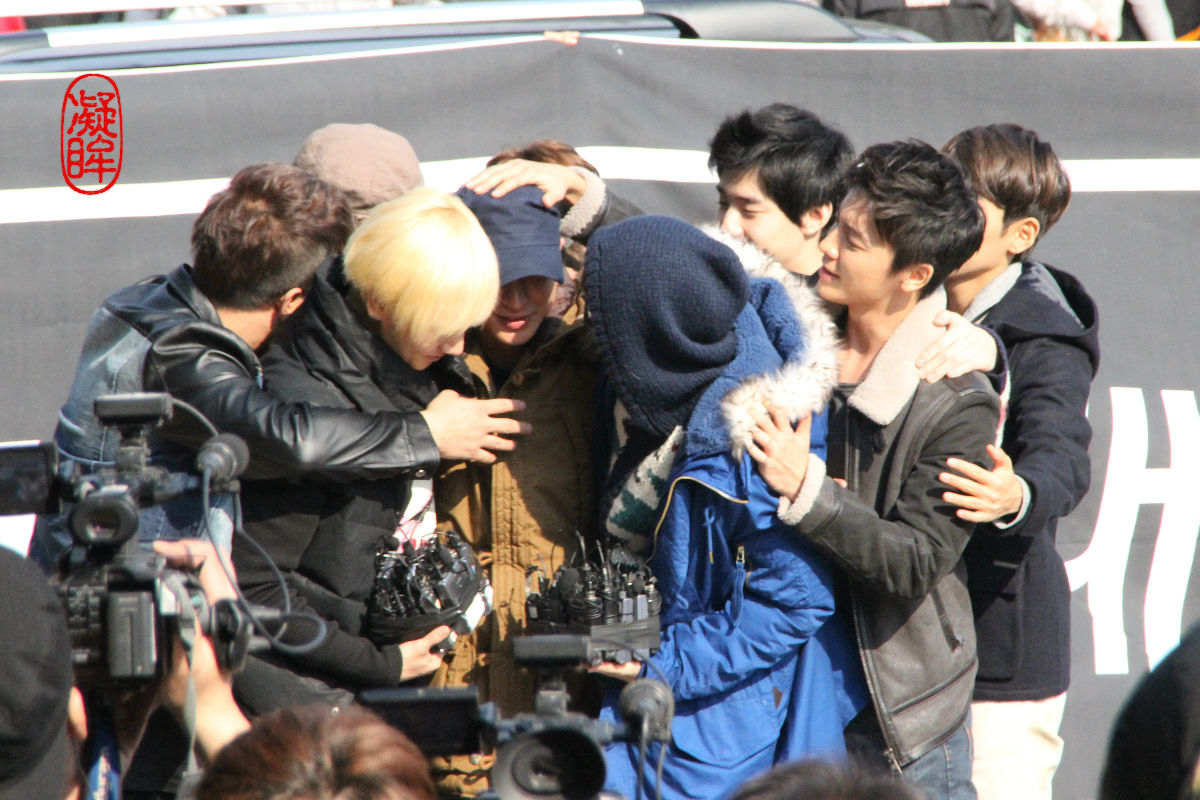 It’s easy to be deceived but in reality, she is very firm and decisive. She is also quick at dealing with emergency situations.

Taeyeon actually wanted to quit being Girls’ Generation’s leader back in 2009 but thanks to the persuasion of the members and the fans, she still carries the title as leader, even if it may be considered unofficial. 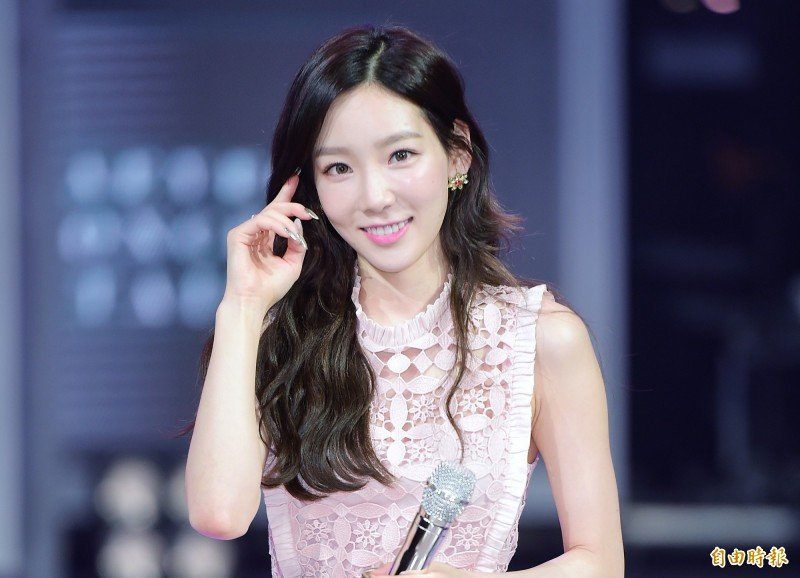 Onew’s is very similar to Taeyeon. Minho has said that he has a soft charisma to him and that he never puts himself above the other members. Instead, he leads right from the middle, at the same level as them.

Onew was also voted the best leader of an idol group by his fellow idol members at the 2015 SBS Gayo Daejun. 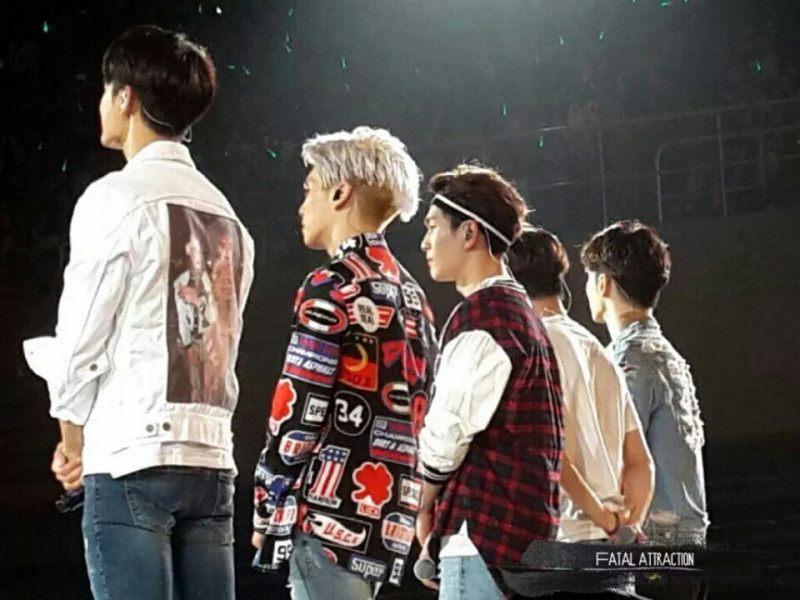 Like Onew, she is very cheerful in how she acts, making her seem like one of the younger members, not the oldest.

Throughout her career, Victoria has received numerous calls from Chinese companies, hoping to lure her away from Korea. She has remained loyal to both SM Entertainment and her group, proving why she is the best choice for f(x)’s leader and mother. 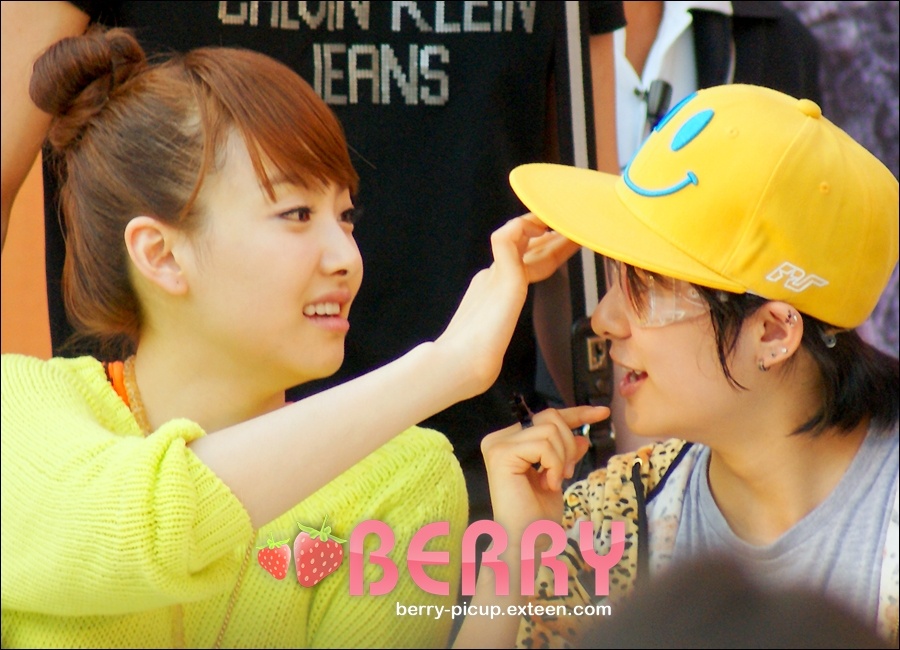 Suho appears to have the typical style of “gentle in appearance, tough in spirit”. Many fans immediately pointed him out as the leader of EXO.

Whenever Suho believes there may be a problem in the group, he calls for a group meeting as be believes communication is important.

A comment made by Suho himself shows his mentality as the group’s leader.

“If there’s no one there to push a wagon from behind, or to pull a wagon from the front, no one will get into the wagon.

Isn’t it the role of the leader to gather all of the members together?” 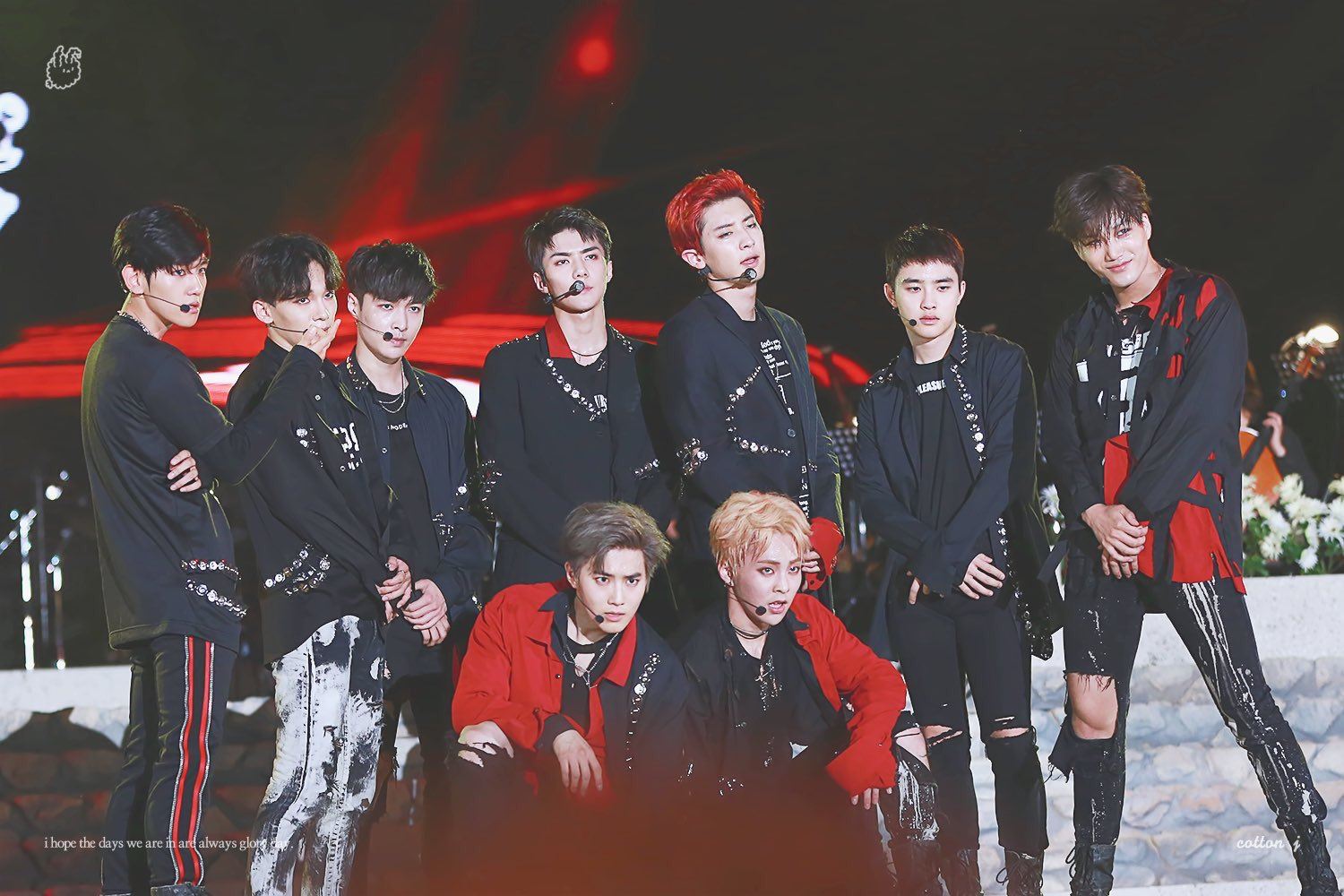 Since Irene has a relatively large age gap from the rest of her members, she takes care of the members as if she is the group’s mother. The members have even been calling her their mother.

“I think about this a lot. I want to be the sister that the kids can lean on. I don’t think about having to lean on someone myself.

I just go on cleaning by myself. Ever since I was young I wasn’t really good with talking to others.” 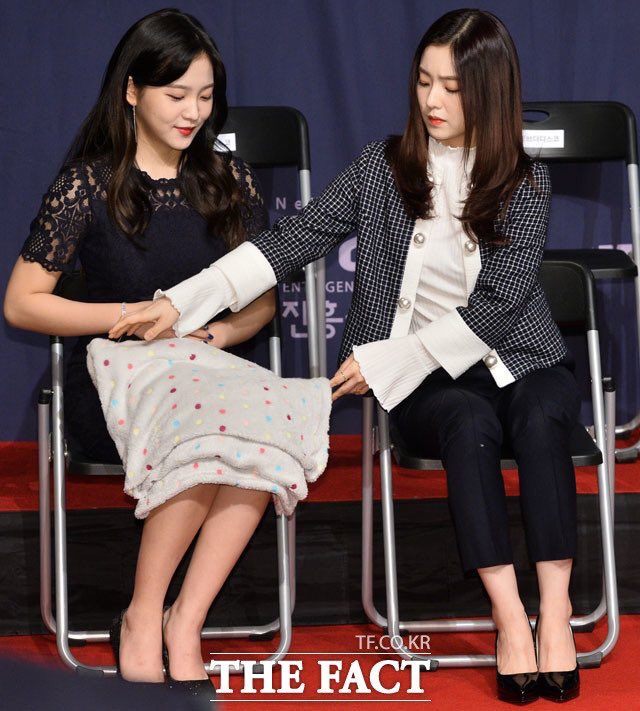 Taeyong is NCT’s leader but many consider him as the leader of NCT as a whole. He has the same “gentle in appearance, tough in spirit” style that Suho displays. He also knows when it is appropriate to be humorous and when he and the rest of his group need to be serious. 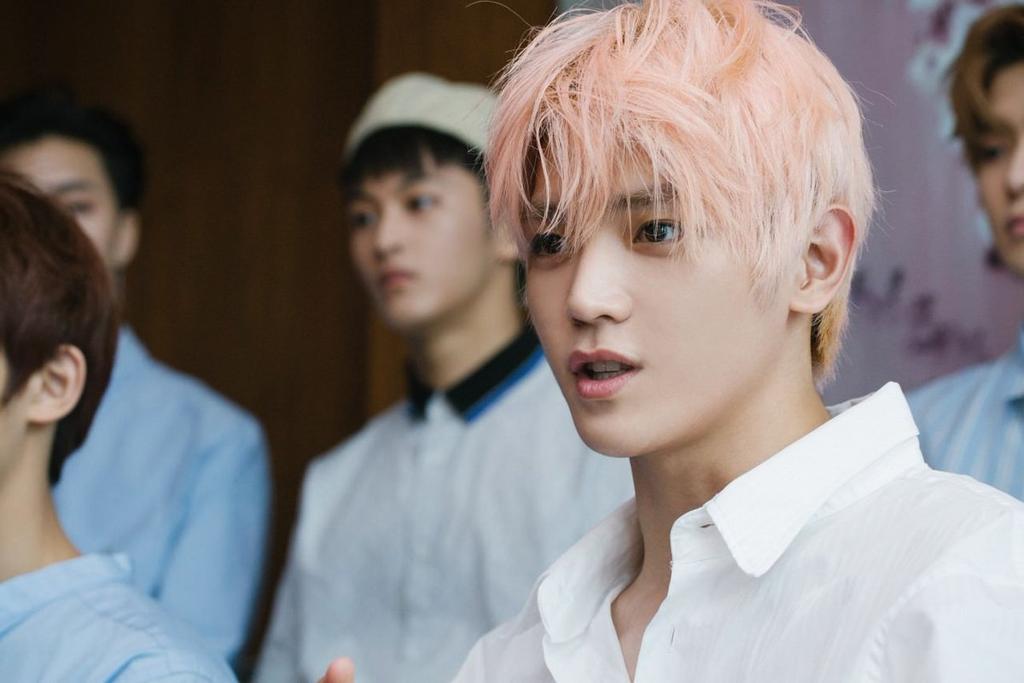