Halloween just passed and you know idols get really excited to dress up as their favorite characters. These are some of the most iconic costumes that K-Pop stars dressed up as this year! 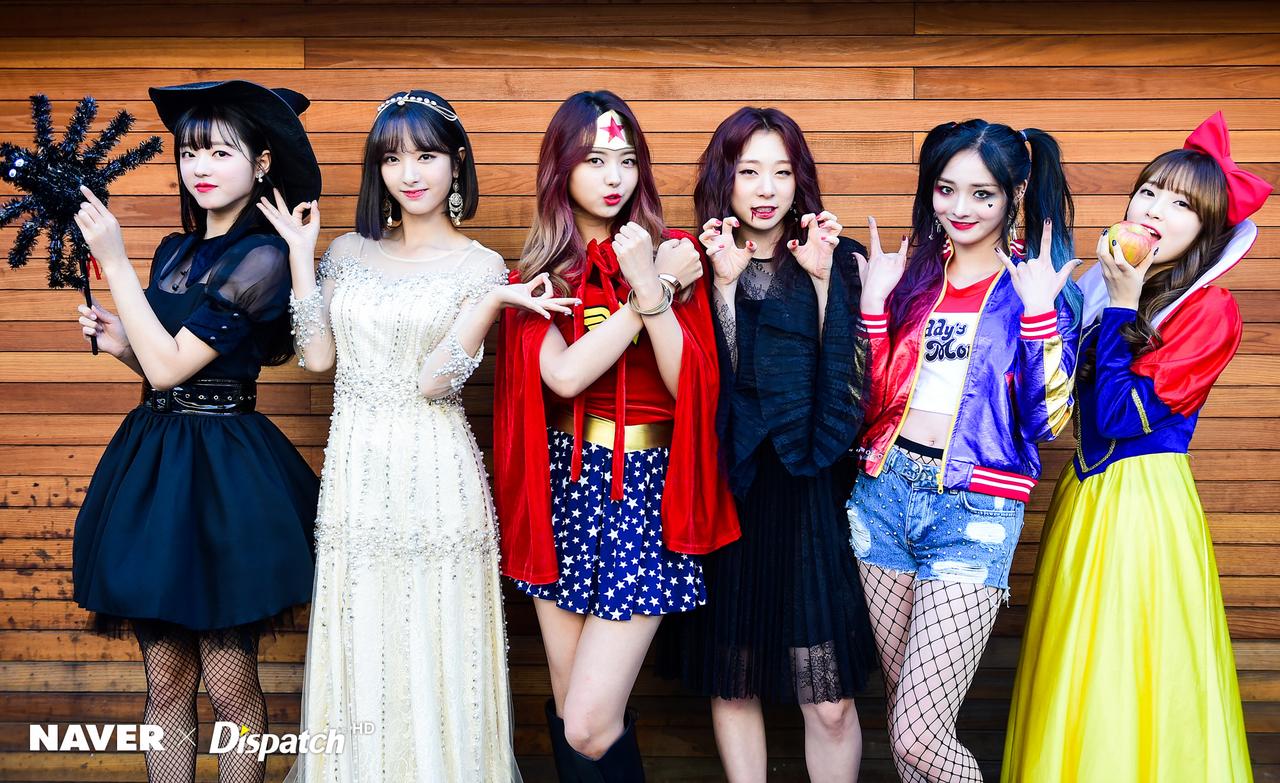 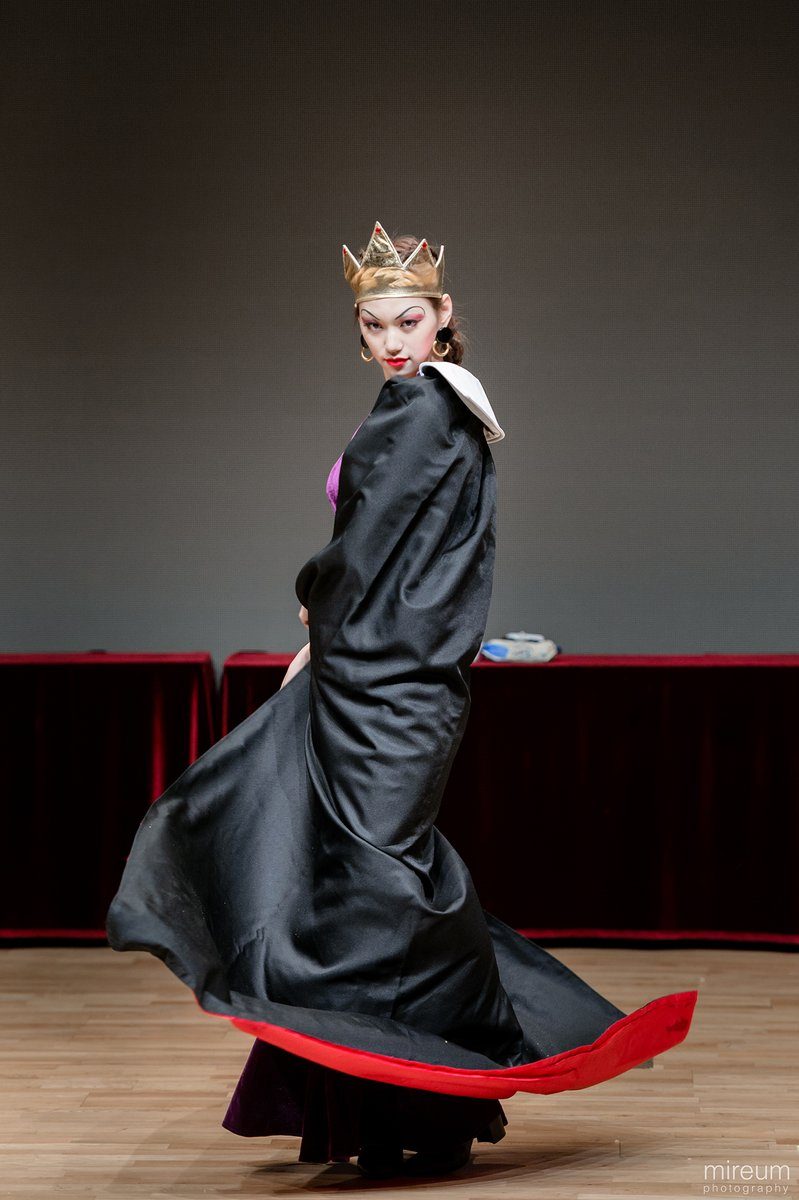 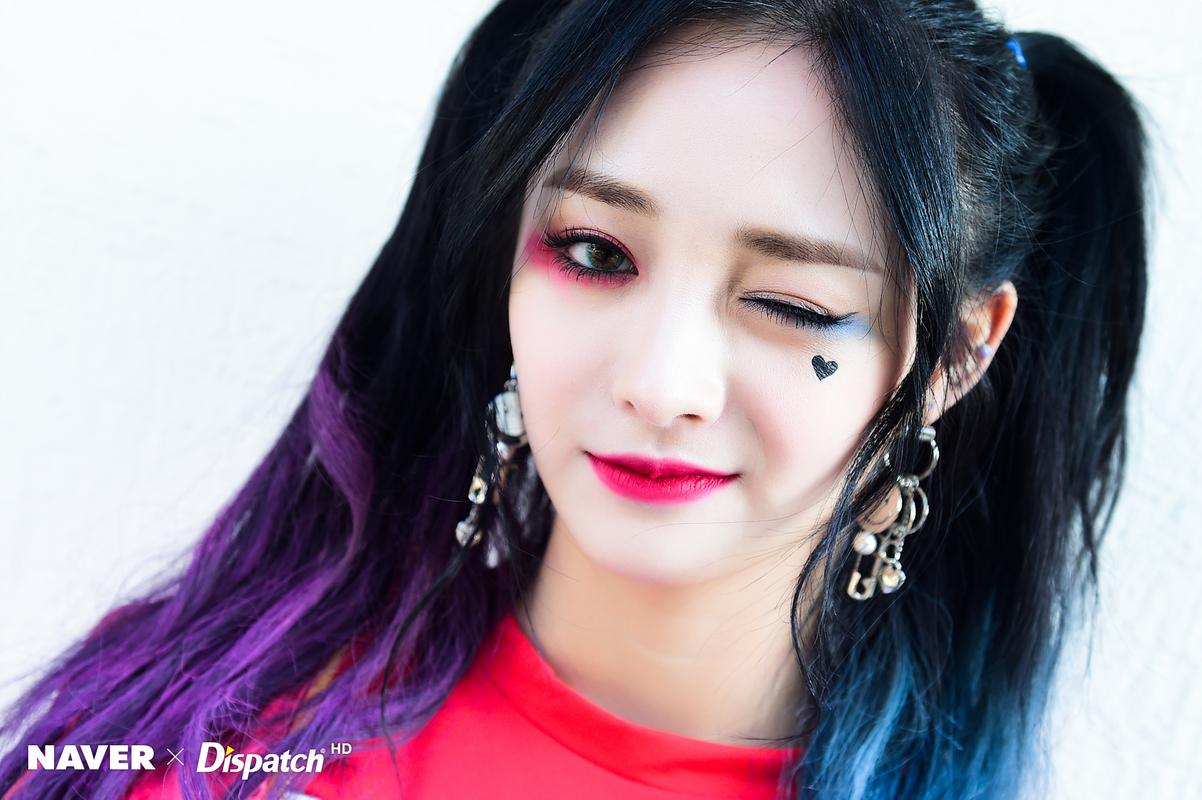 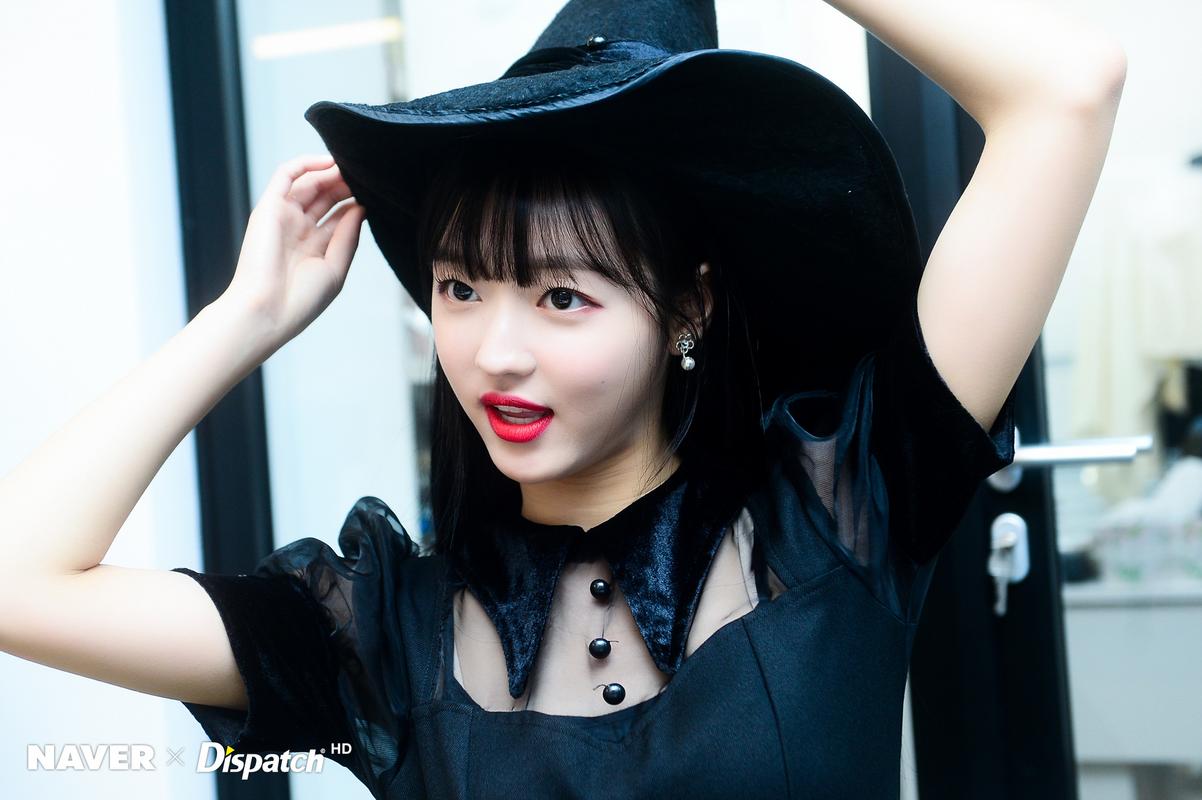 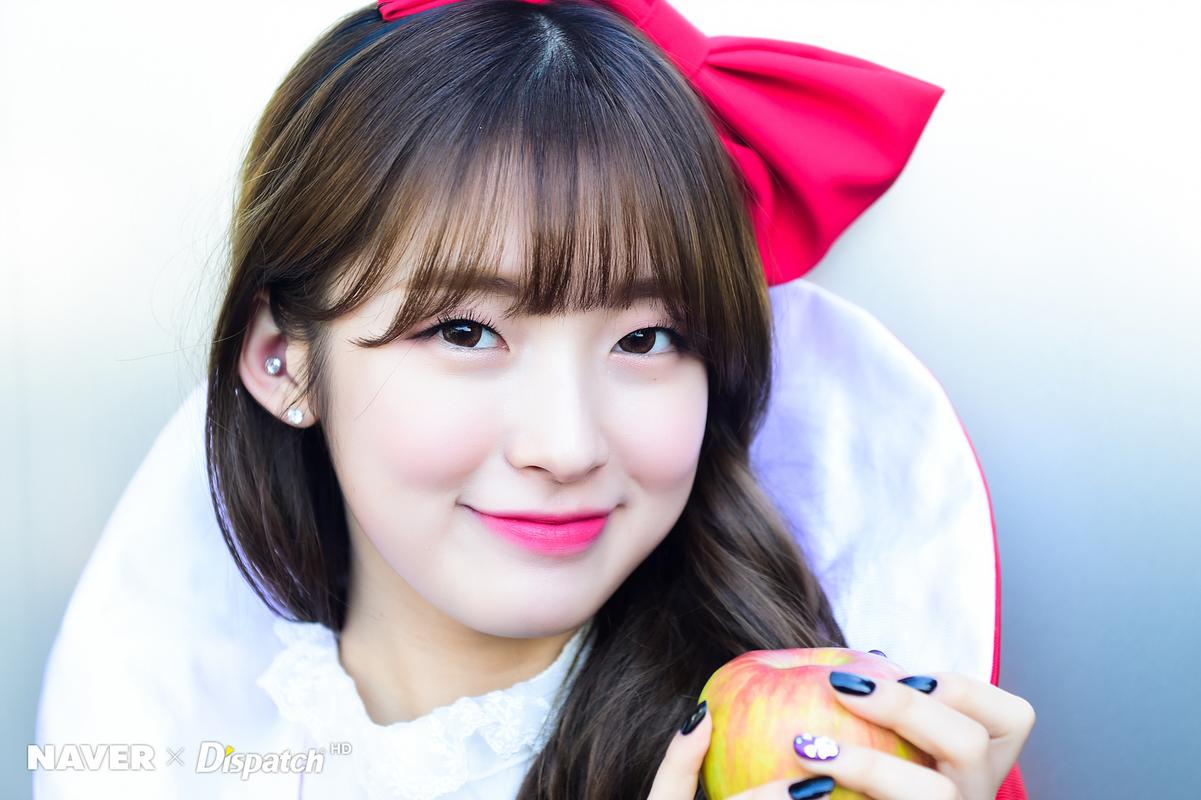 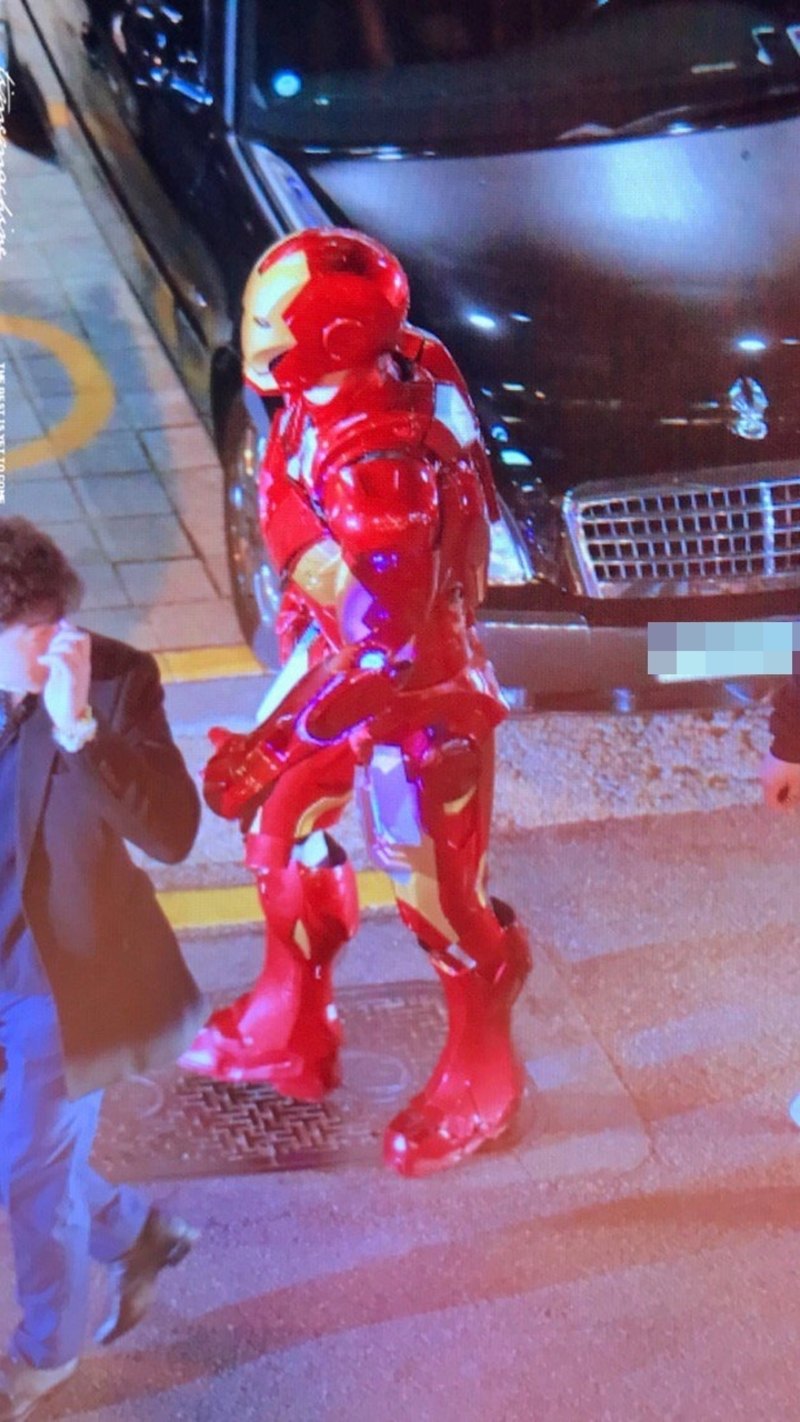 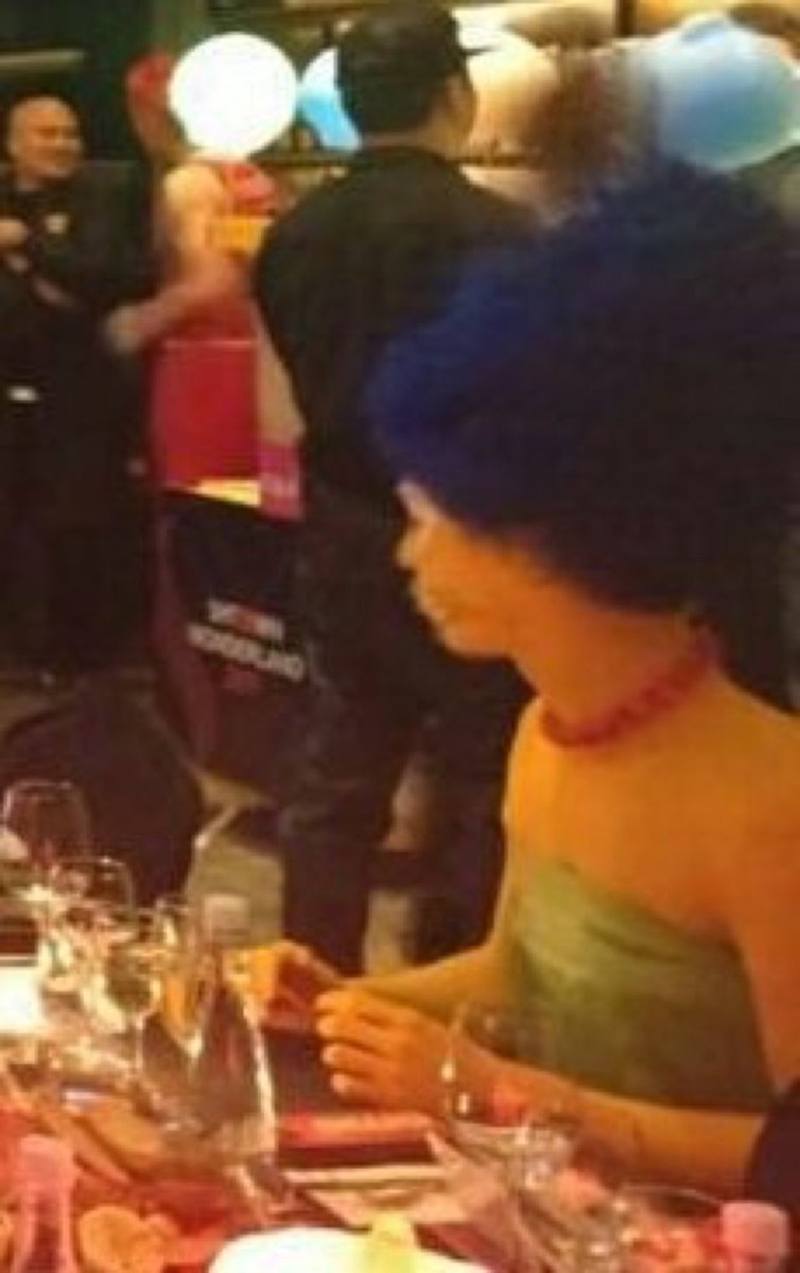 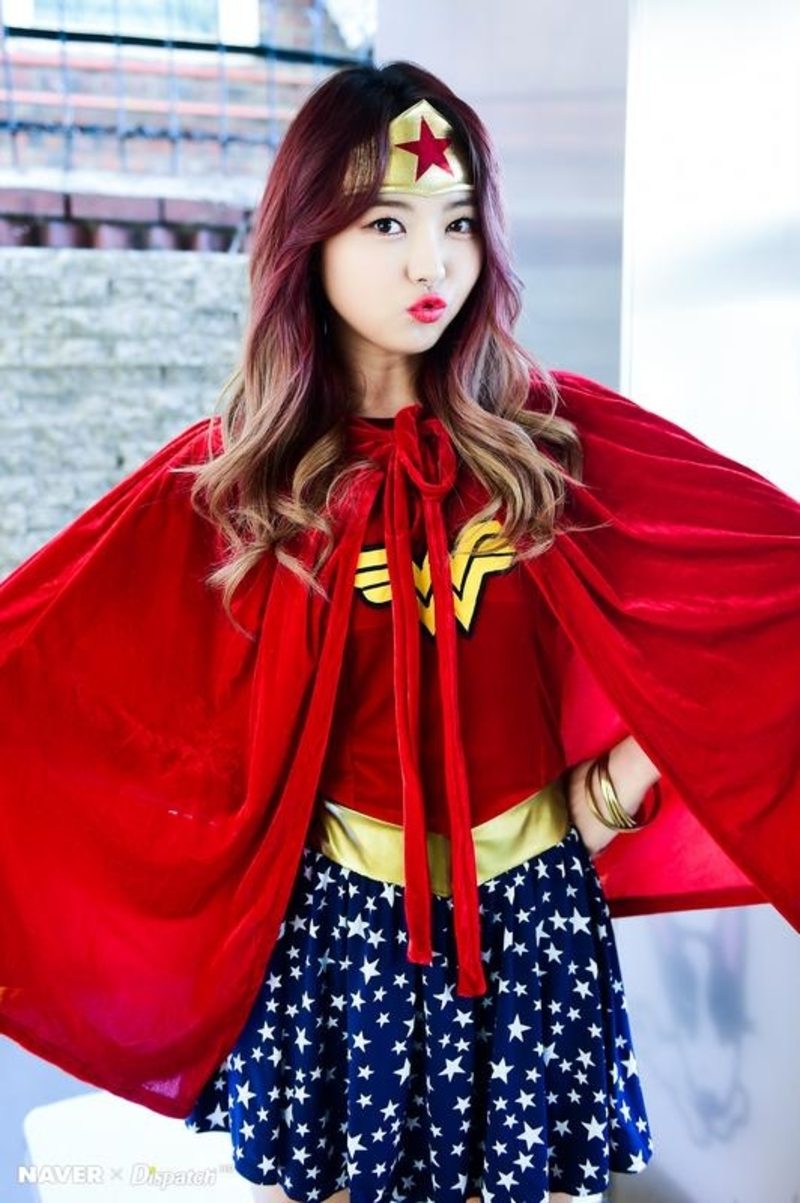 8. Cosmic Girls’ Yeonjung as a Vampire 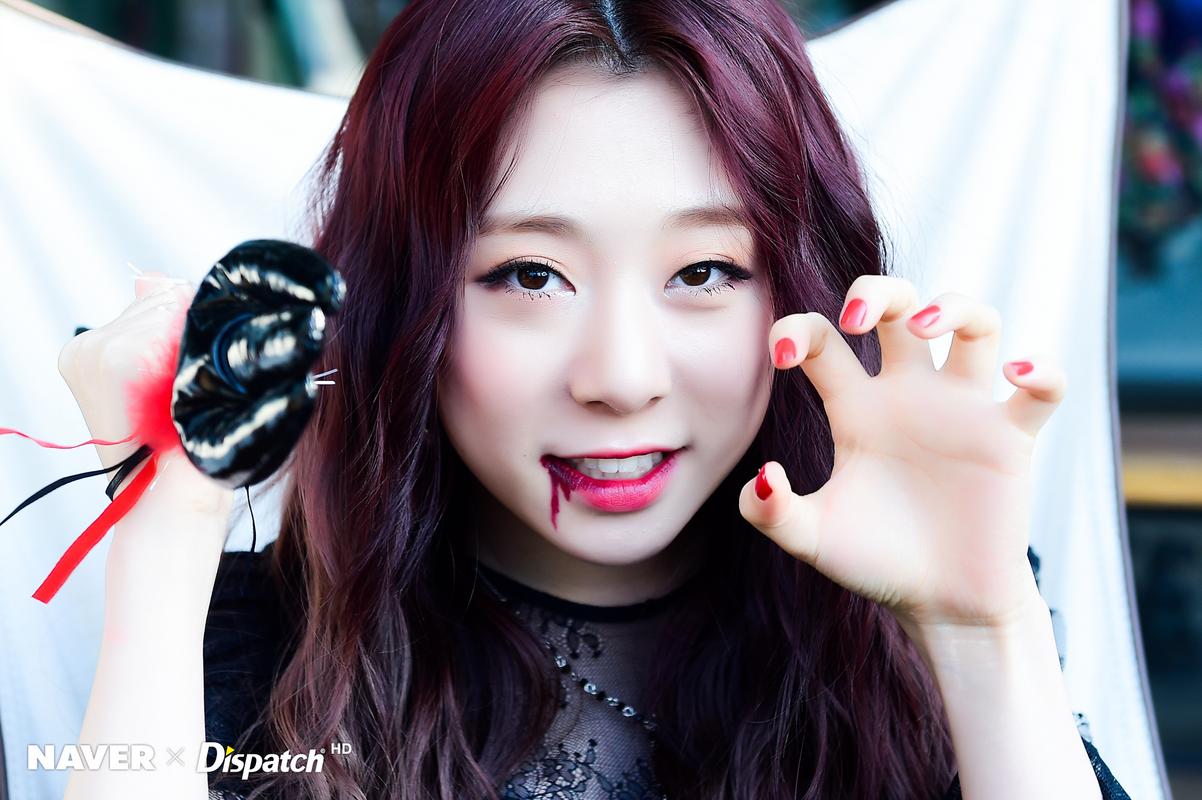 9. TVXQ’s Changmin as an Airline Pilot 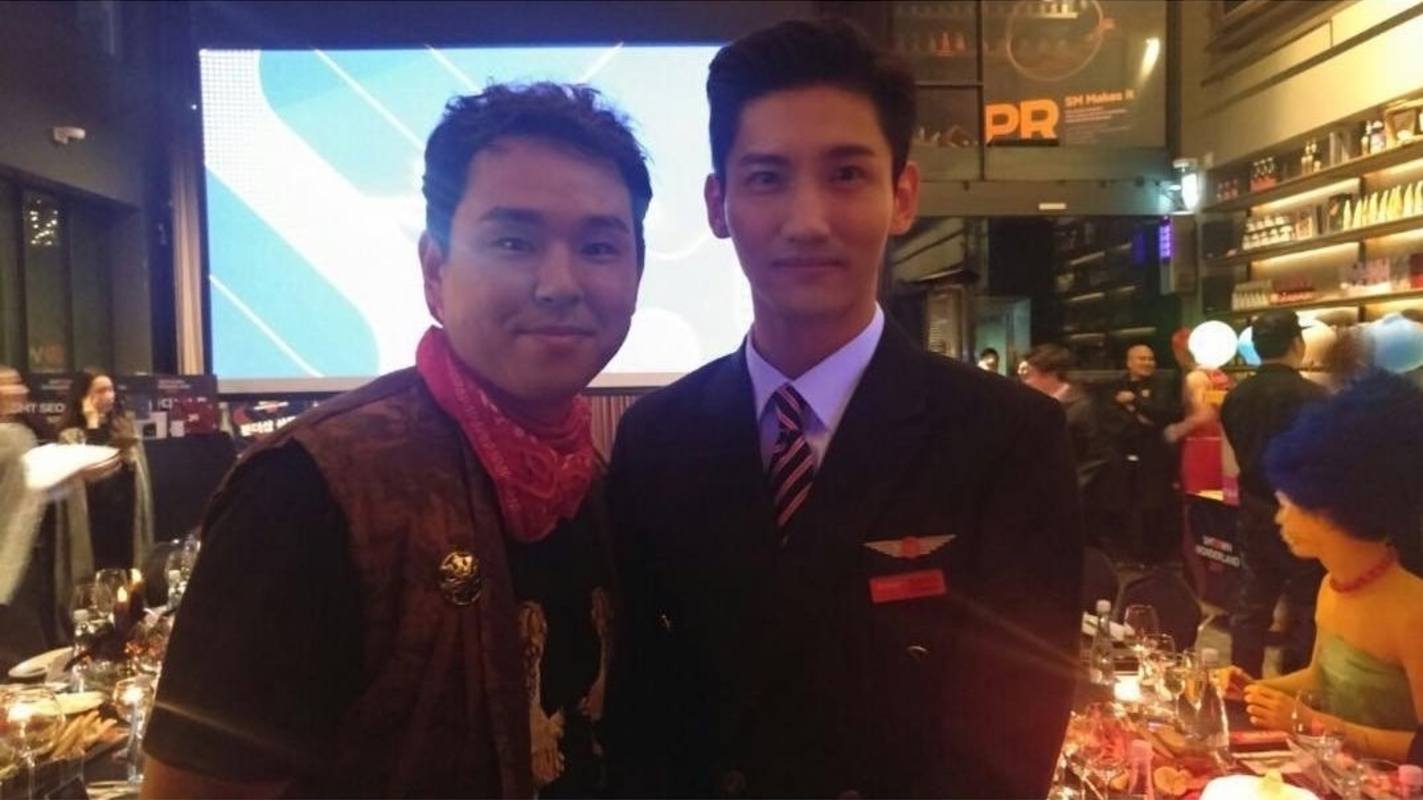 10. NCT’s Jaehyun as Taki from “Your Name” & Taeyong as Jack Frost 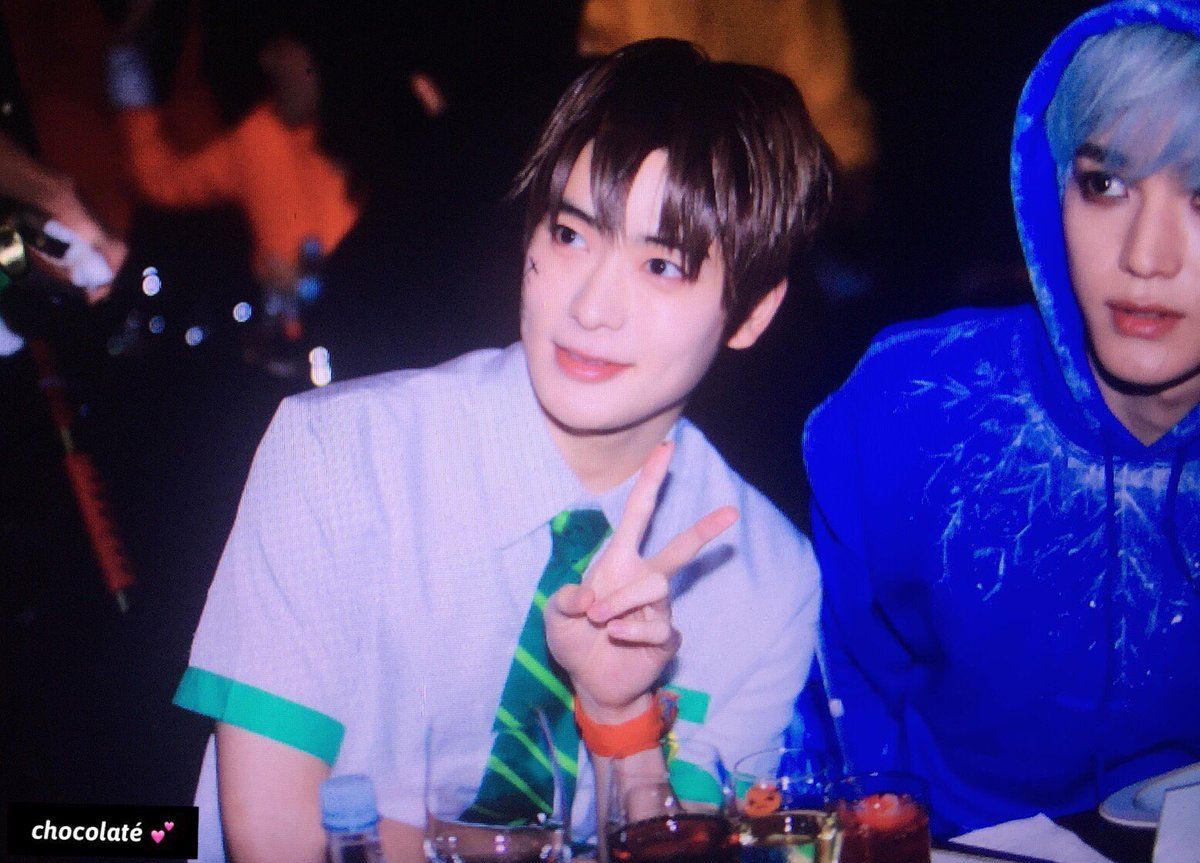 11. NCT Dream as Smurfs, Girls’ Generation’s Yoona as Matilda, Taeyeon as Nemo, Hyoyeon as a Zombie School Girl & Sunny as a Bloody Vampire 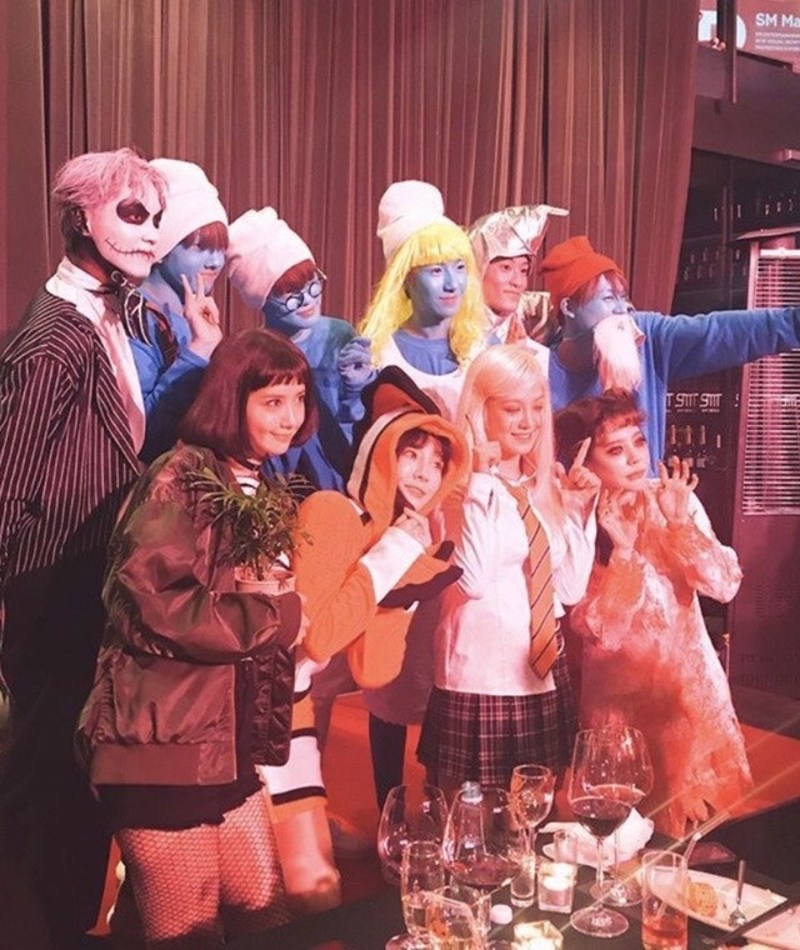