On a famous Korean online forum, Korean male users shared their thoughts on things women did that made them fall in love. Below are the things these Korean men agreed on collectively and the reasons for each point fully translated by Koreaboo.

1. When she smells good

“Men have a certain fantasy about women and they tend to have a very sensitive sense of smell. Even if you weren’t interested in a certain girl if she gives off a good smell you cannot help but notice her. The trick here is that the smell has to seem natural not overwhelming. (Shampoo or detergent smell for example” 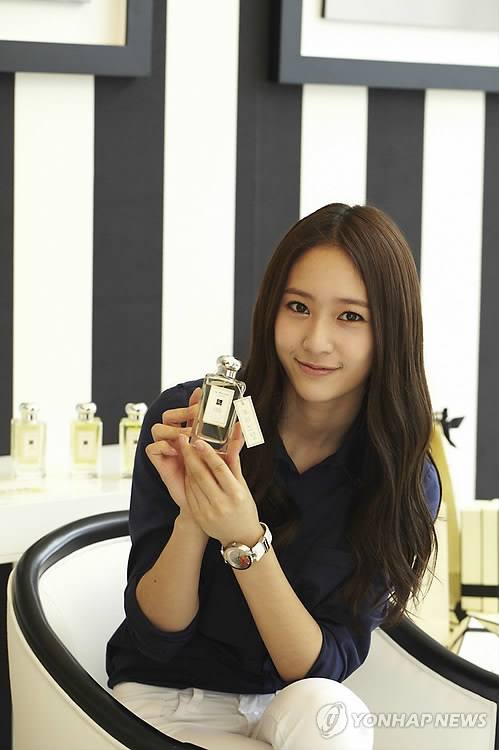 2. When her eyes give off a special aura.

“Eyes speak louder than any word and people tend to look each other in the eye during a conversation. If a girl has a unique eyesight, guys will have a hard time looking away.”

3. When her voice is soft and steady

“This may depend on the person but when a woman has a soft and steady voice it forces guys to concentrate on what she is saying. Besides, voice plays a very important role in setting one’s first impression.” 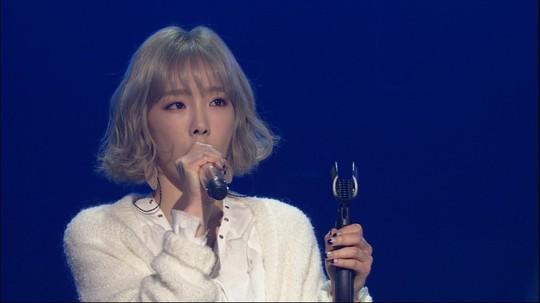 4. When she reacts enthusiastically to what the guys says

“Every man loves it when a woman laughs a lot at their jokes and reacts to every little thing they say. The problem is even when women fake it to take advantage of men, men tend to not realize.”

5. A woman that is hardworking and optimistic

“This goes for both genders. When someone is hard working and optimistic in everything – studies show that those around them of the opposite gender are more likely to imagine a future with them.” 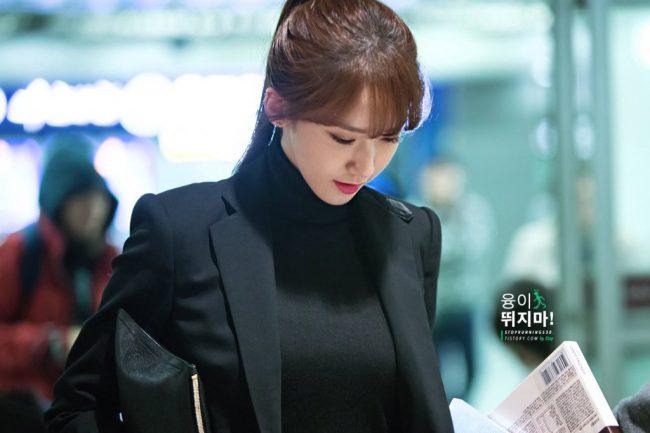 6. Girls who talk in a “graceful” way

“Again, something that applies to both genders, uncultured and rough speech is something that does not look appealing to either gender. One can still appear strong and charismatic without resorting to cussing and coming off as aggressive. When someone has cultured manner of speech, it shows intellect and class.” 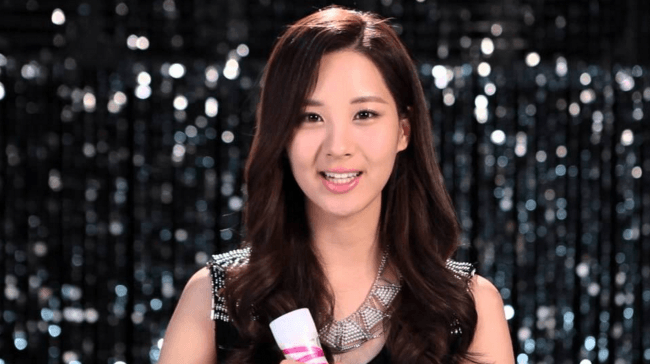 7. When a girl refuses to smoke

“This needs no explanation, right?” 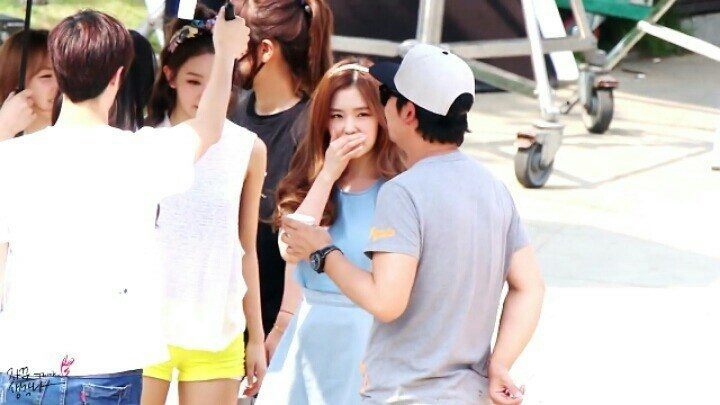