tvN has ranked the 8 most successful celebrity diets of the year, and the transformations are truly incredible.

tvN’s celebrity ranking show, Name List Reveal, has just released a list of female celebrities who managed to reach their dream weight after sticking to a rigorous dieting routine. 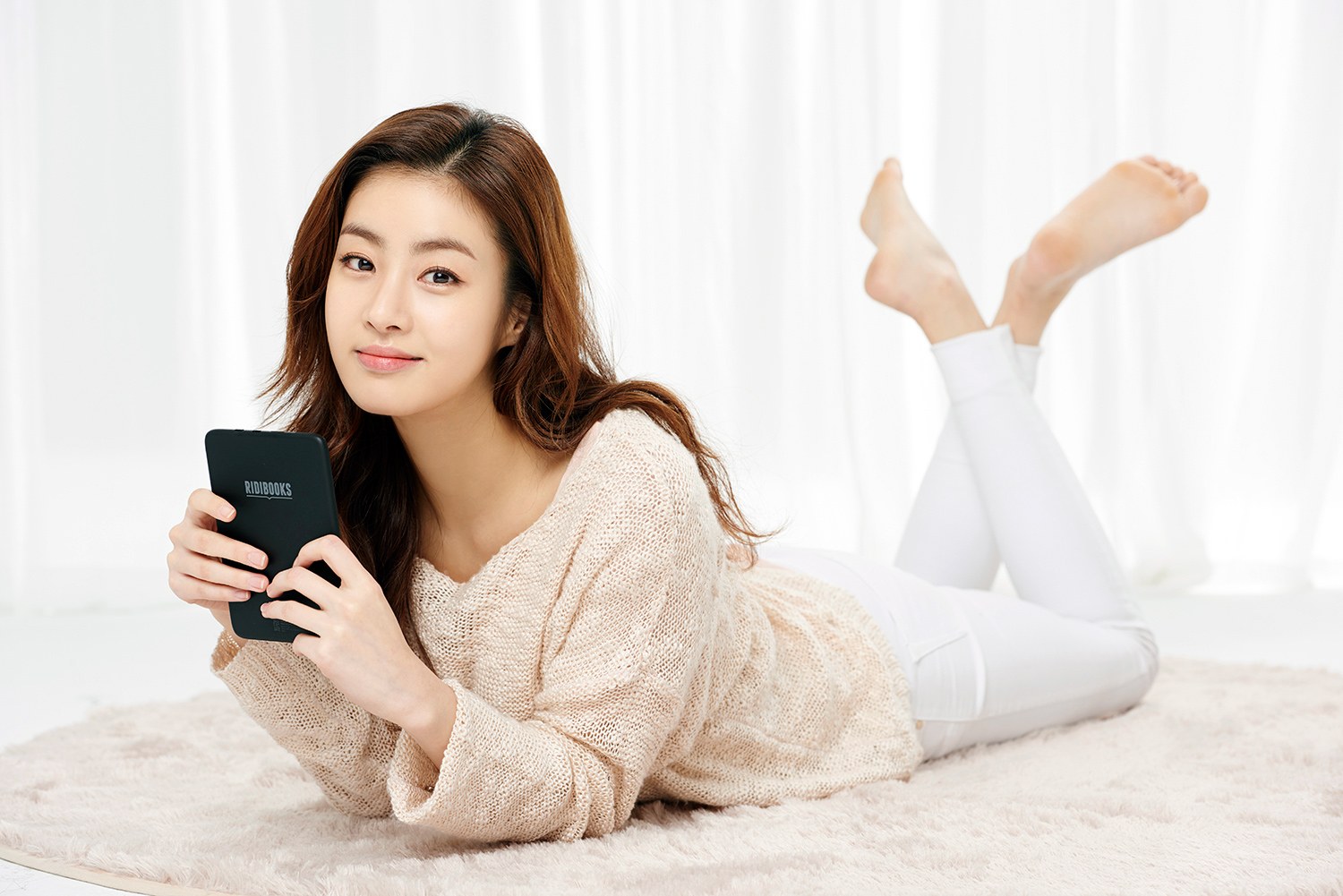 Kang So Ra was often mistaken as an athlete whenever she wore her school’s P.E. uniform due to her large size as a student.

So she decided to start an intense diet regimen to lose weight and become a beautiful actress. 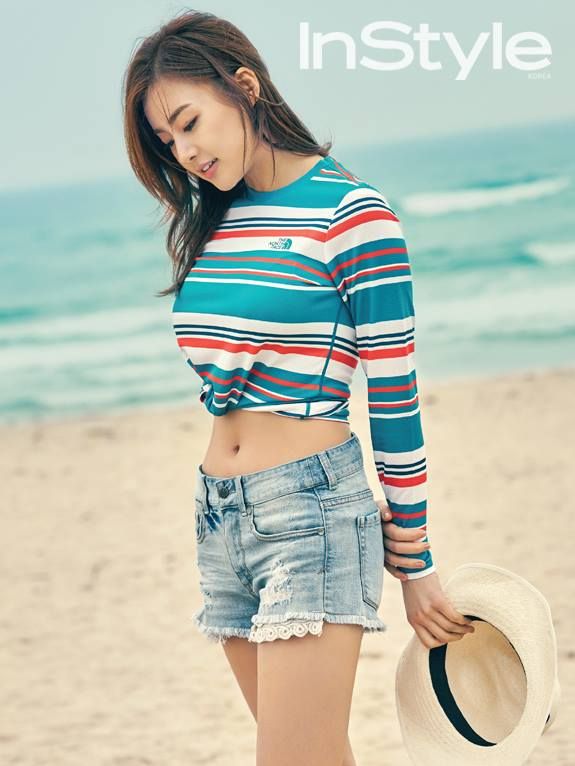 With her new diet, she lost 20 kg (44 lbs), and netizens are dying to know what her secret is.

She has been very tight-lipped about it. 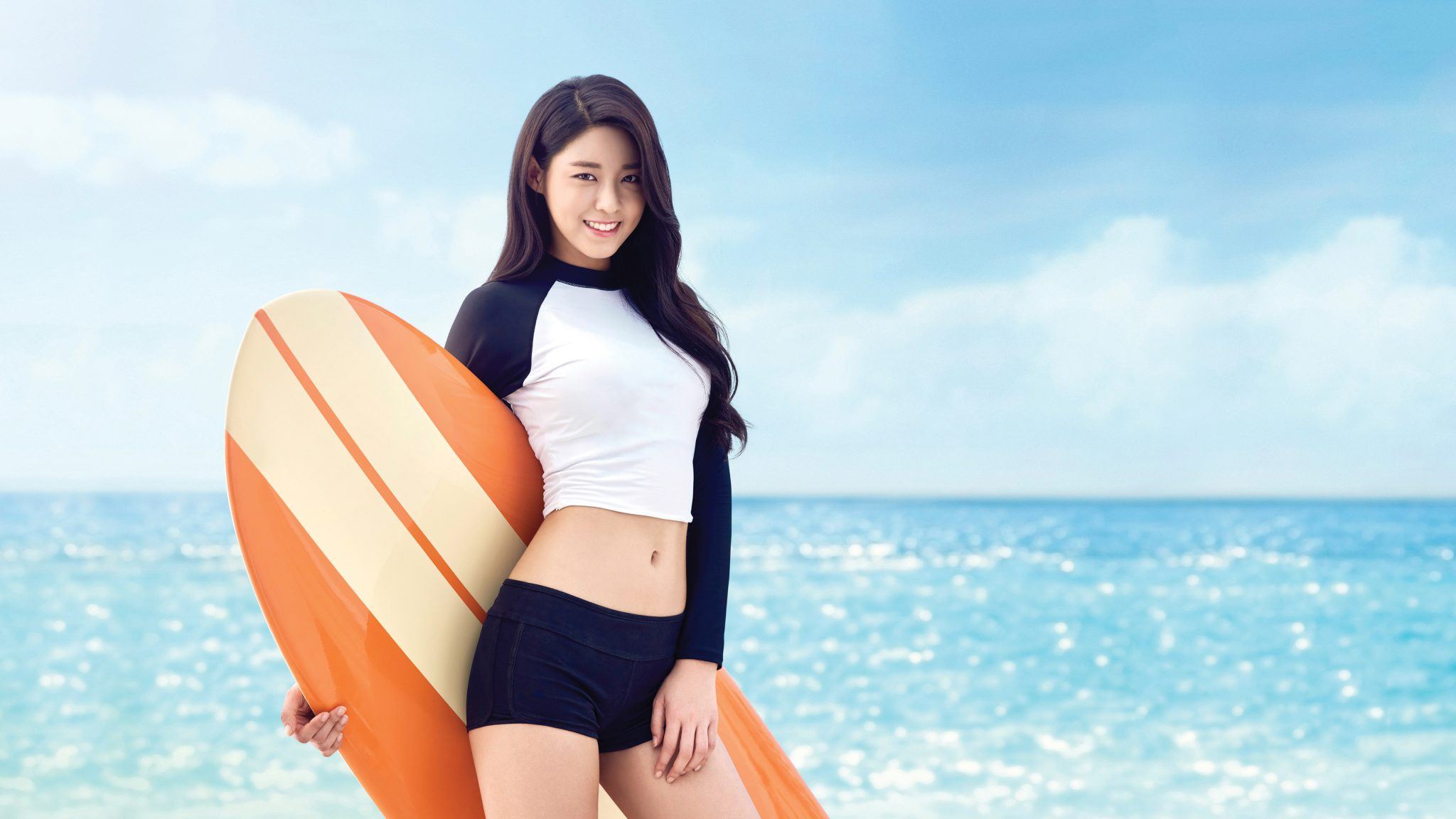 While Seolhyun has an incredibly fit and slim body, she claims it’s the result of an intense diet and immense self-control, even giving up high-calorie foods cold-turkey. 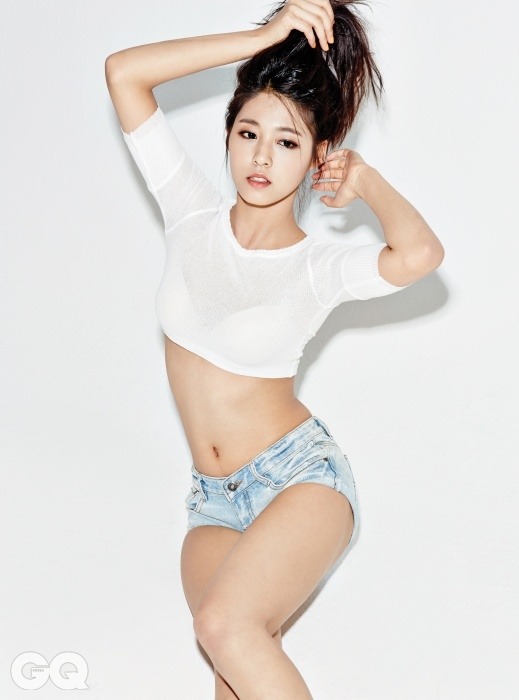 She also explained that she would snack on tomatoes whenever she was hungry.

Seolhyun also hired a professional trainer to help her with her posture and made sure to weigh herself every day to check her progress. 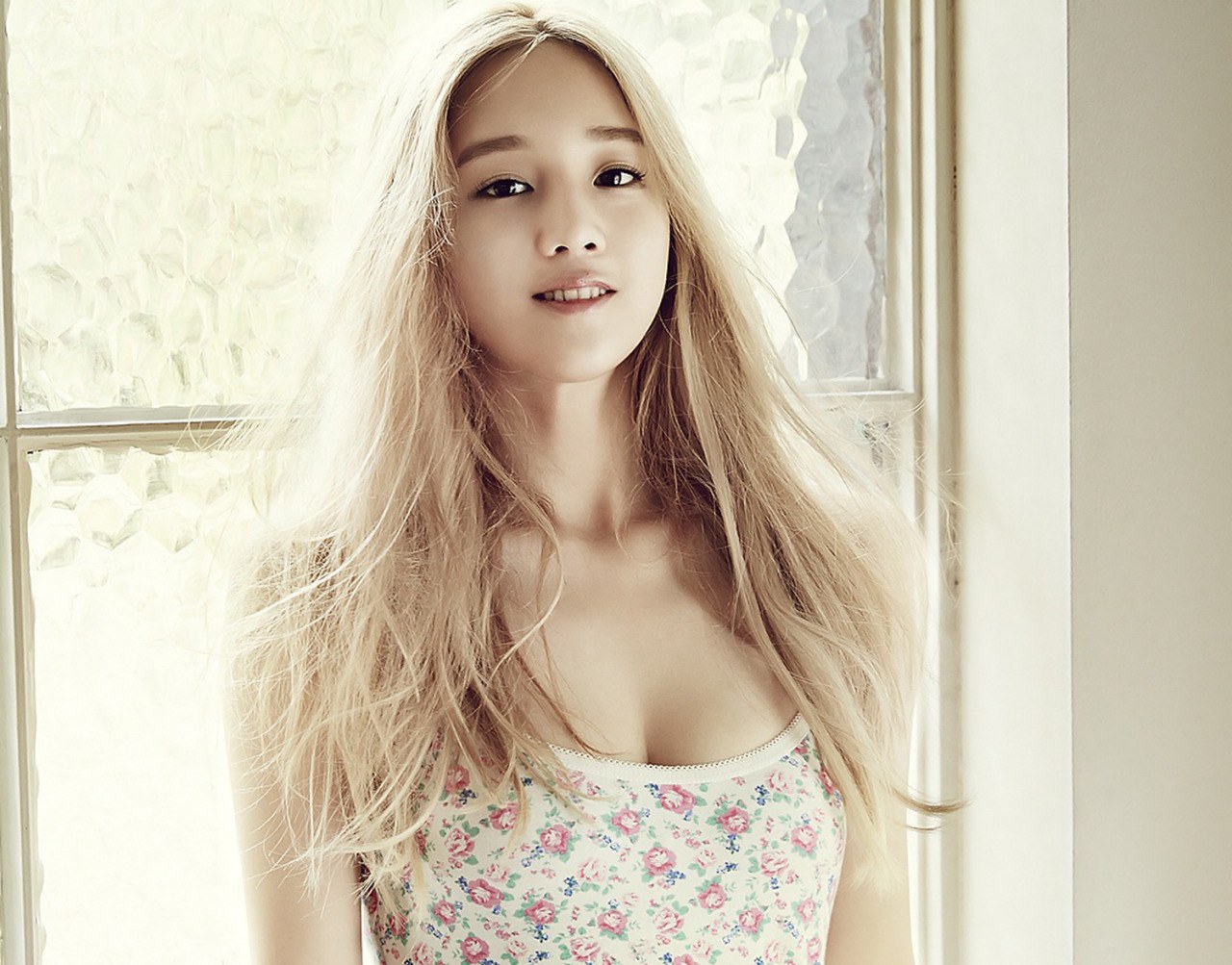 Her diet involved dividing her meals into 5 small portions for the day and only eating lean, healthy foods. 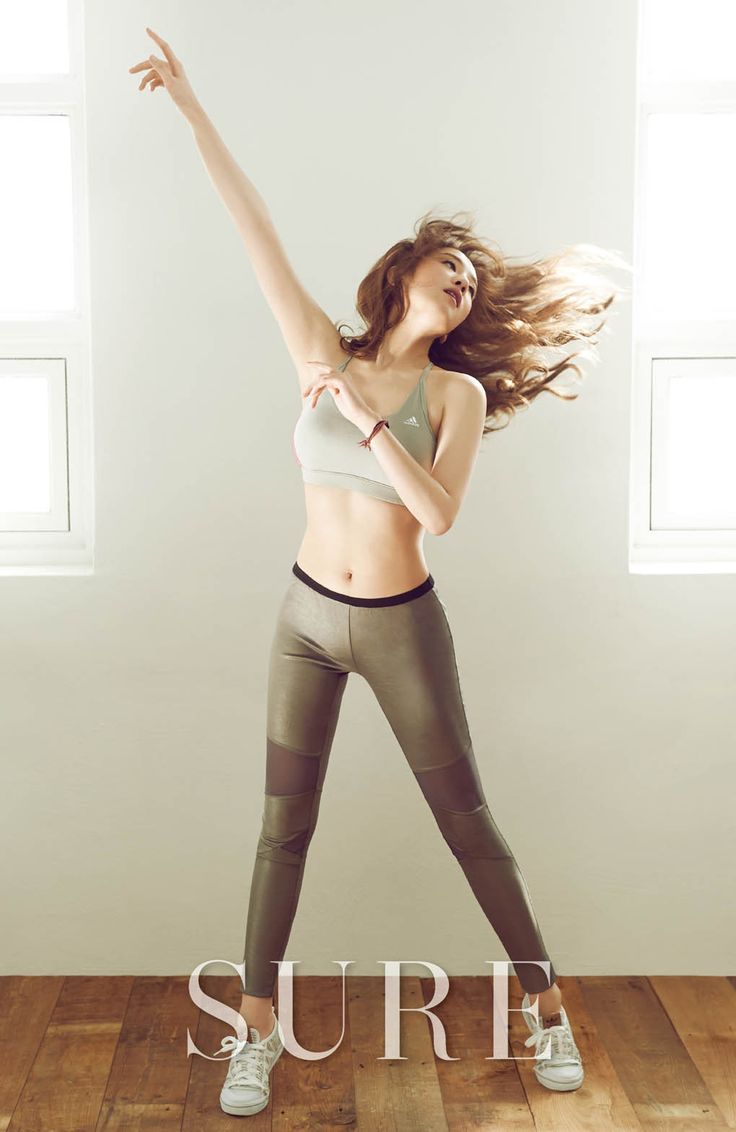 She also made sure to stay active with kickboxing, cross fit, and pilates. 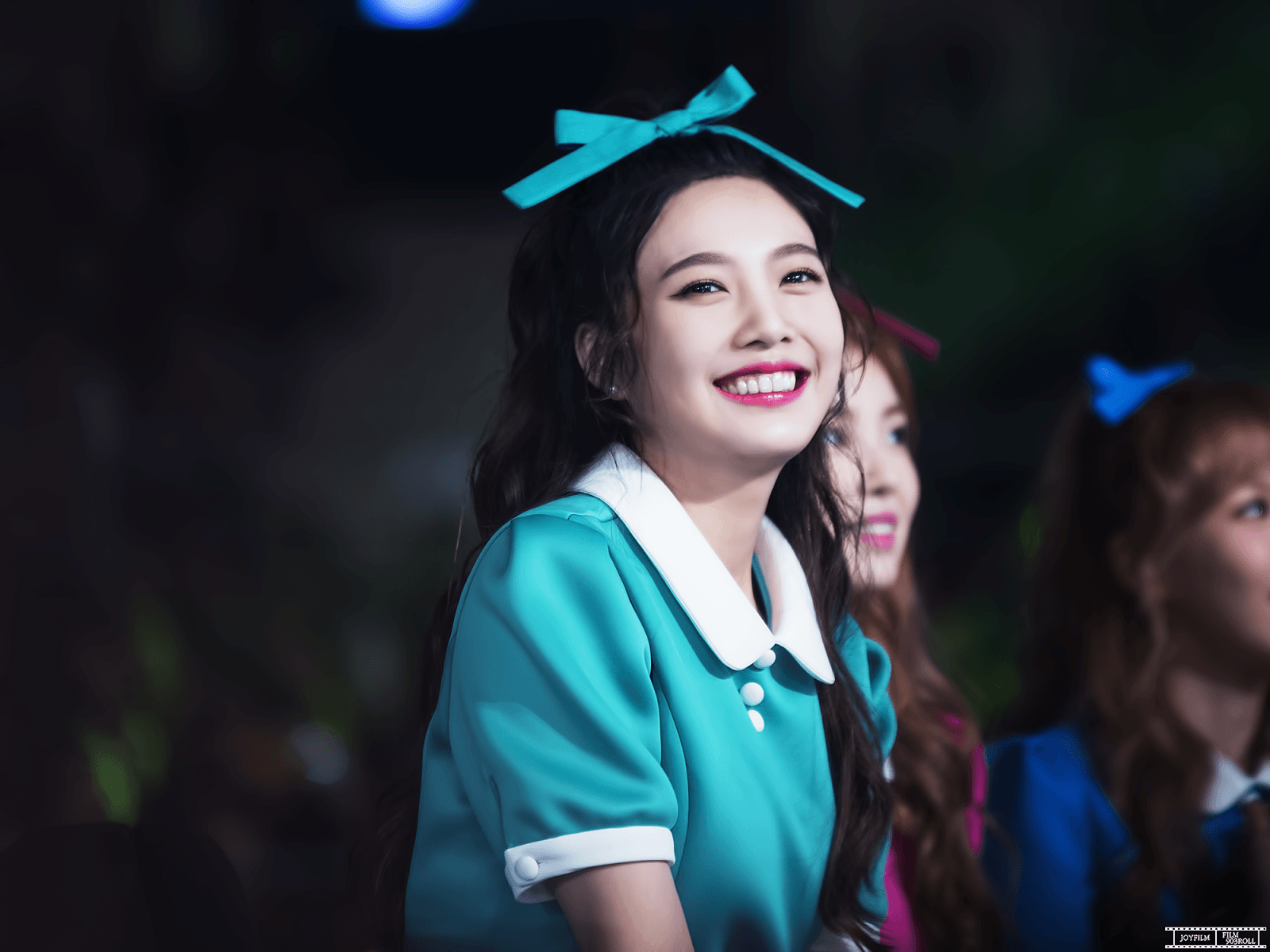 Joy started dieting when she was a trainee and asserts there isn’t a single diet plan she hasn’t tried.

Joy says she has finally found a workout regimen that seems to be working for her and has stuck to it to become the beautiful Joy she is today. 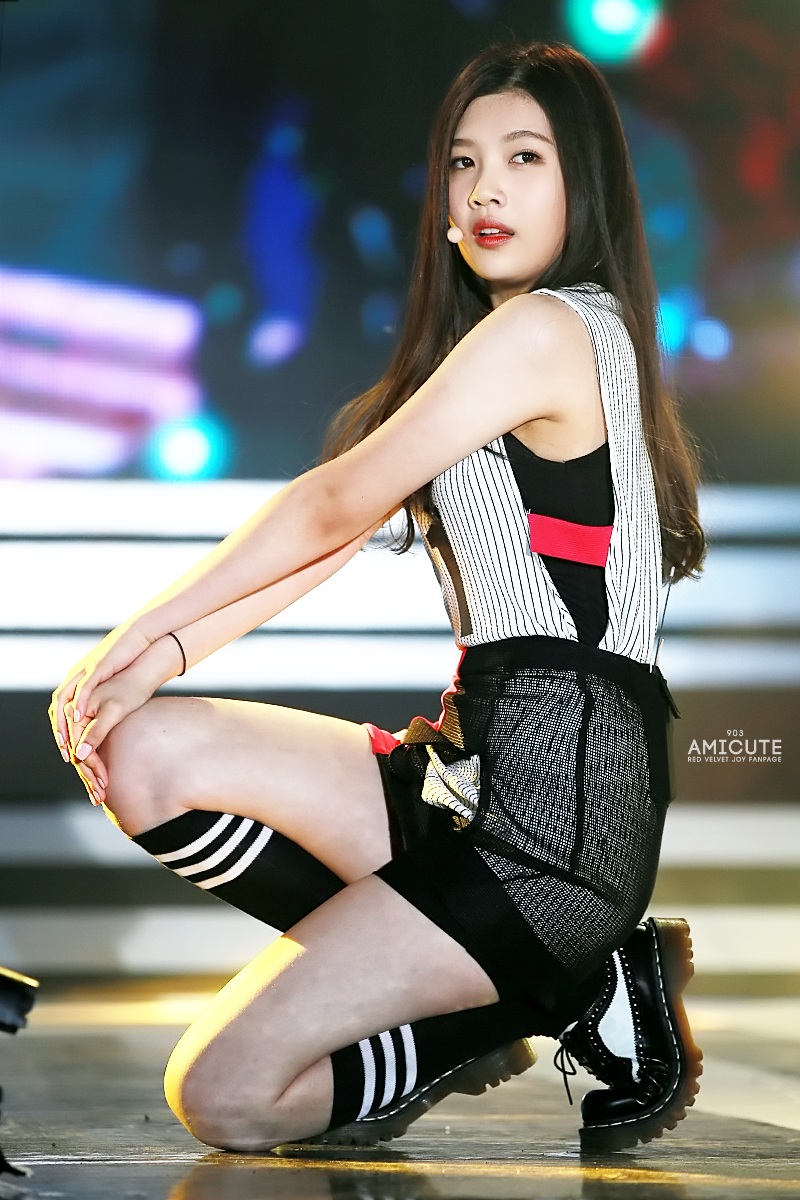 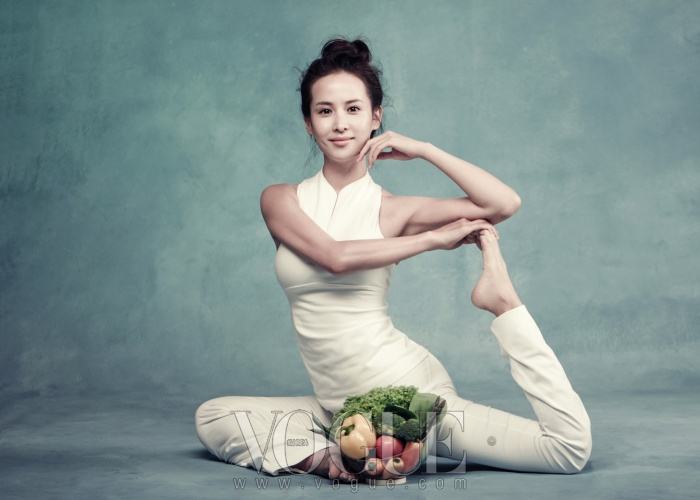 Cho Yeo Jung has always had a glamorous figure, but she has whittled down her size and toned her body even more over the years. 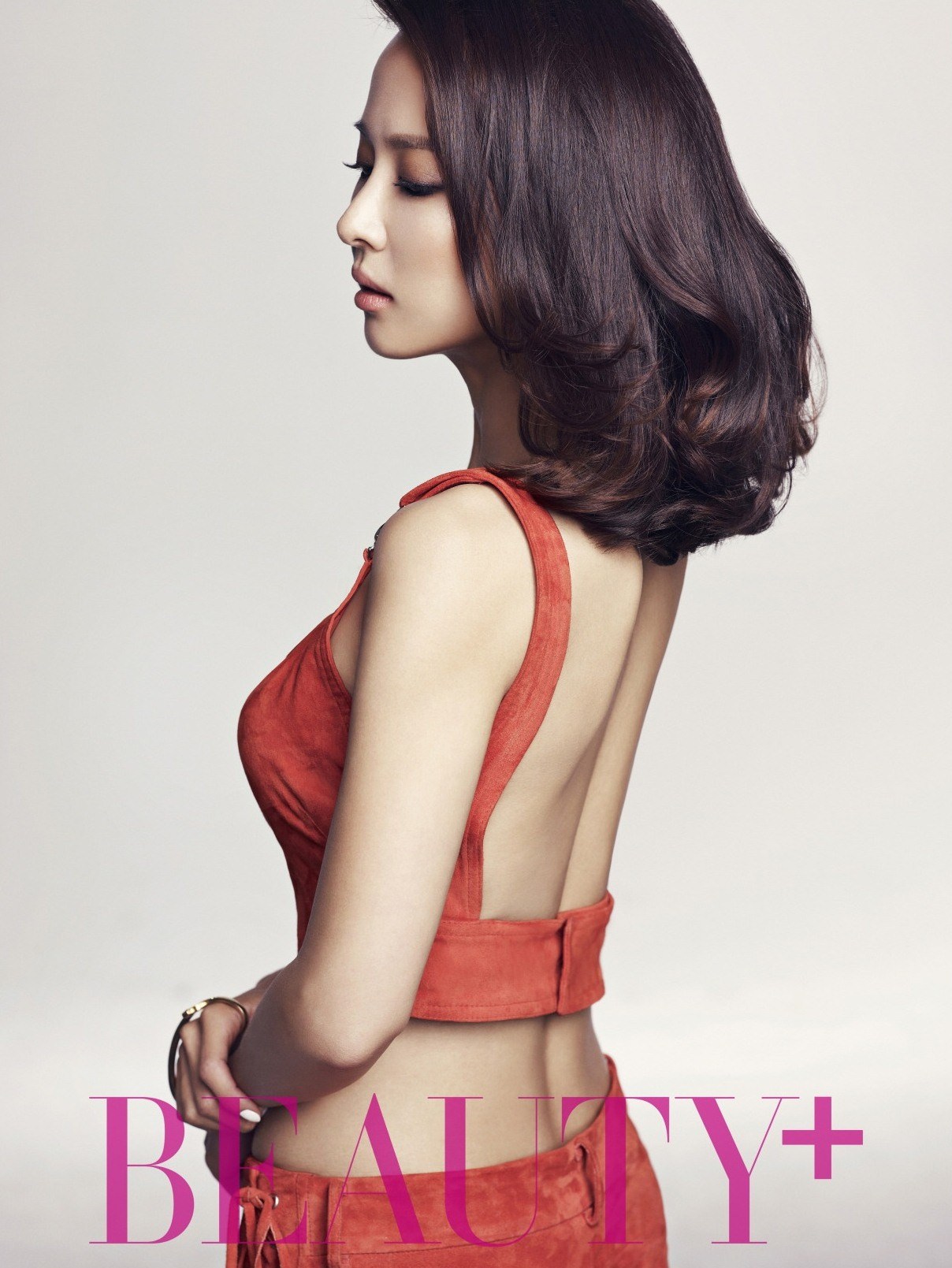 Currently, she is sticking to a healthy diet to maintain her overall balance and is jogging at least 30 minutes a day.

She also likes to be involved in ballet, pilates, yoga, and modern dance to keep herself fit. 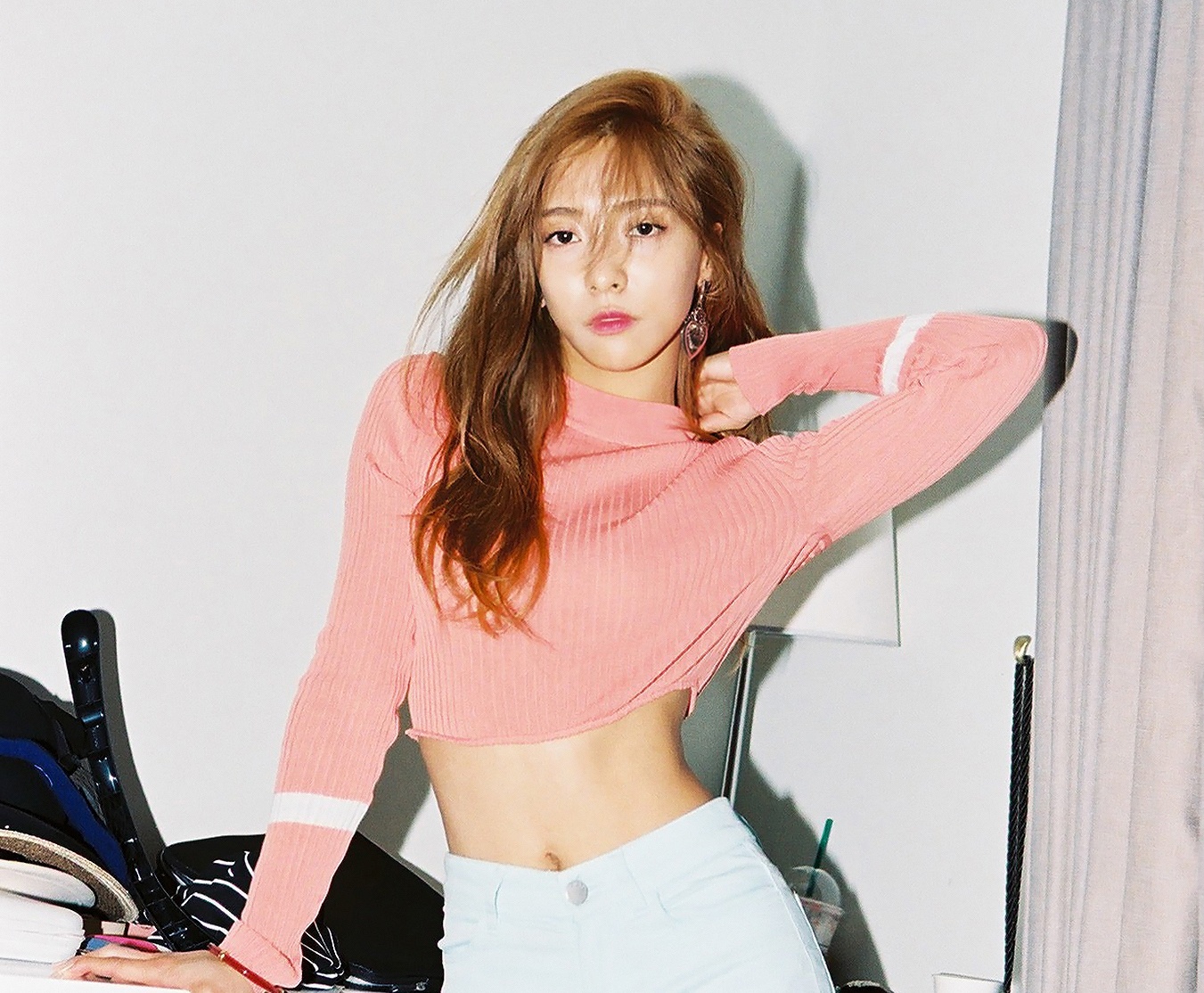 Luna was involved in multiple different sports as a child, and so she had a difficult time as her more muscular body was often unfavorably compared to the other members of f(x).

She decided to start dieting to slim down her figure. 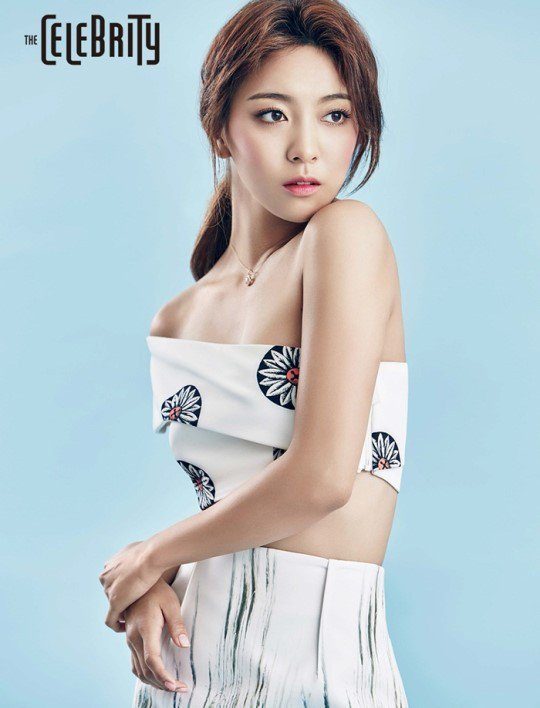 Before photo shoots or other schedules, Luna claims she didn’t eat anything other than lemon green tea.

With this method, she only resorted to light weight-lifting and jogging so as to minimize muscle development and maximize weight loss. 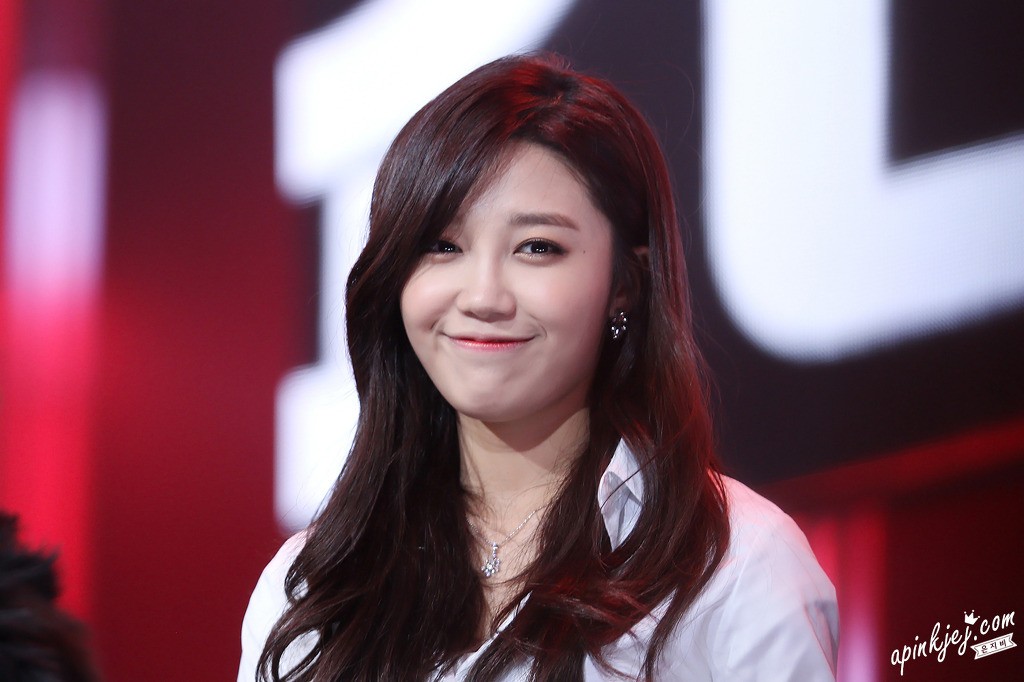 Jung Eunji revealed that she has a very big appetite, and claimed that she was chubbier than the typical idol because of her love of food.

In order to slim down, she limited herself to eating low-calorie foods, doing various weight-lifting exercises as soon as she woke up, and also taking up boxing. 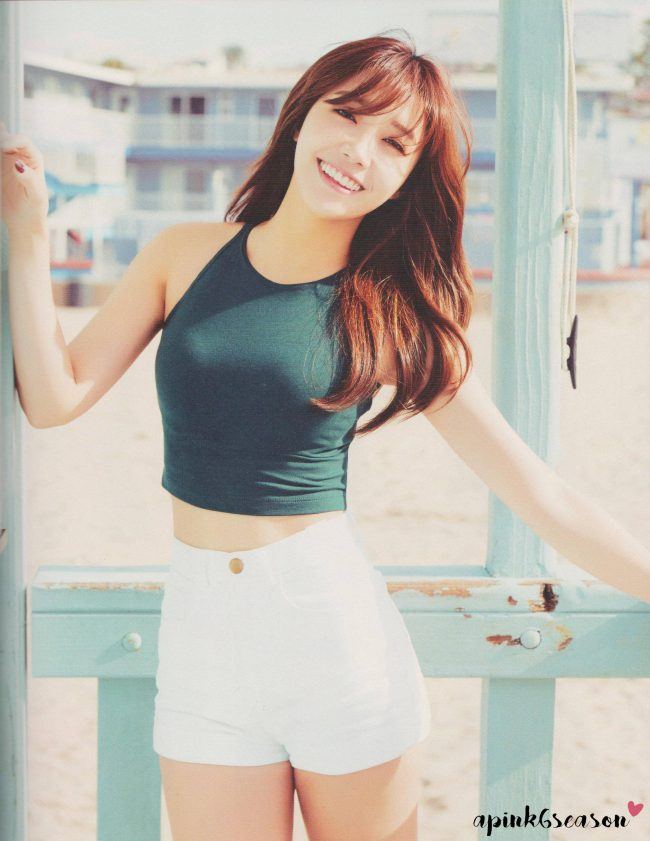 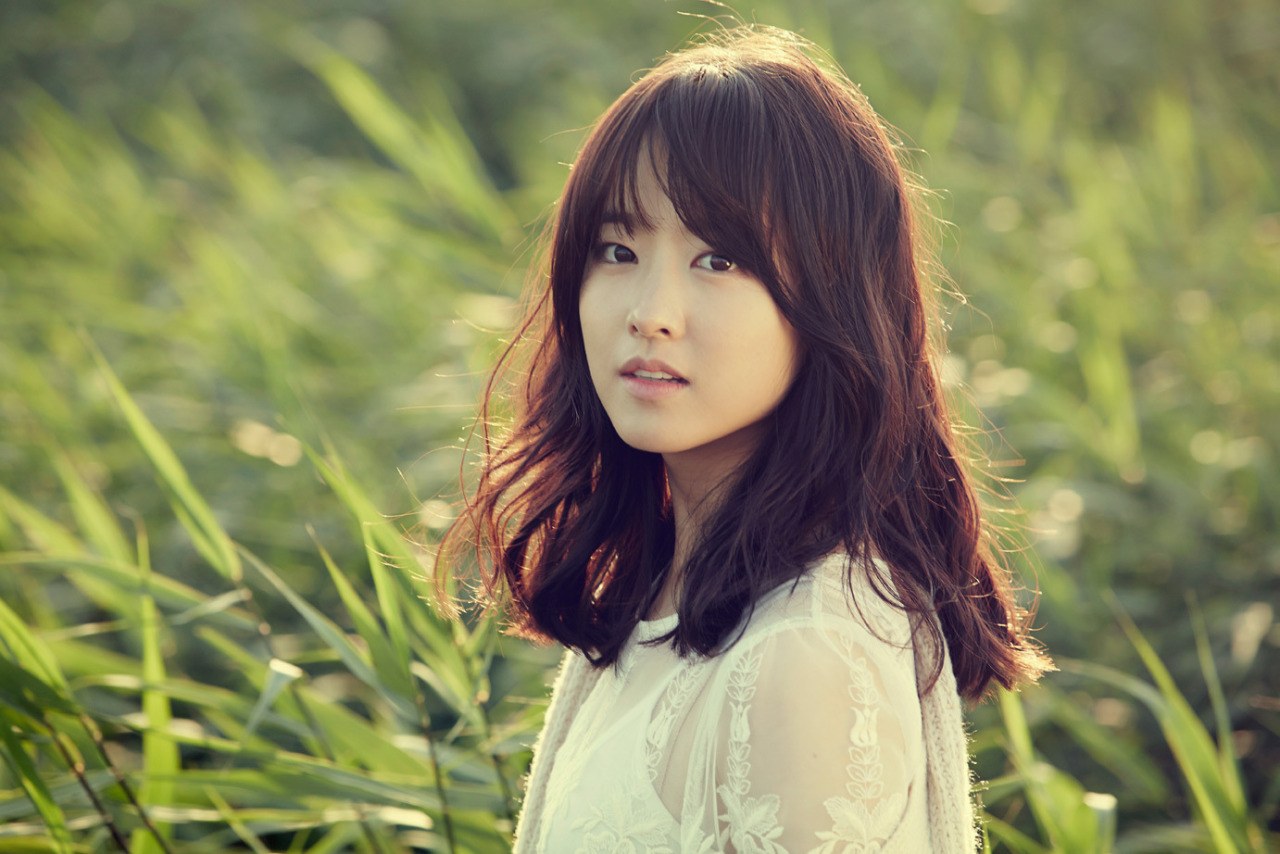 Park Bo Young was once incredibly popular with her iconic chubby cheeks back in 2008, but over time, she slowly began shedding some weight to achieve a more mature look. 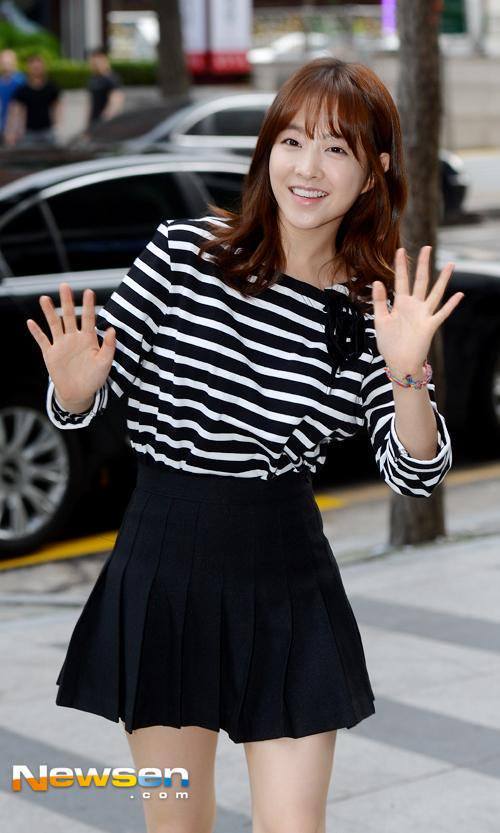 According to Park Bo Young, she reduced her portion sizes and started doing core exercises to improve her overall health.

Park Bo Young also revealed she likes to bathe only her lower body as it allegedly helps with dieting.

Korean Vs. Western Makeup: 6 Differences That Will Drastically Change Your Look

BTS’s Jungkook To Release Creative Pictorial For His Birthday

Seoul Is Still Recovering From Its Historic Flood, And These Celebrities Are Doing Their Part To Help