The latest statistics of K-Pop’s most powerful boy group brands were released. Take a look to see which boy groups have the highest brand ranking in October!

Rookie group PENTAGON maintained their brand 10th place for the 2nd month in a row. 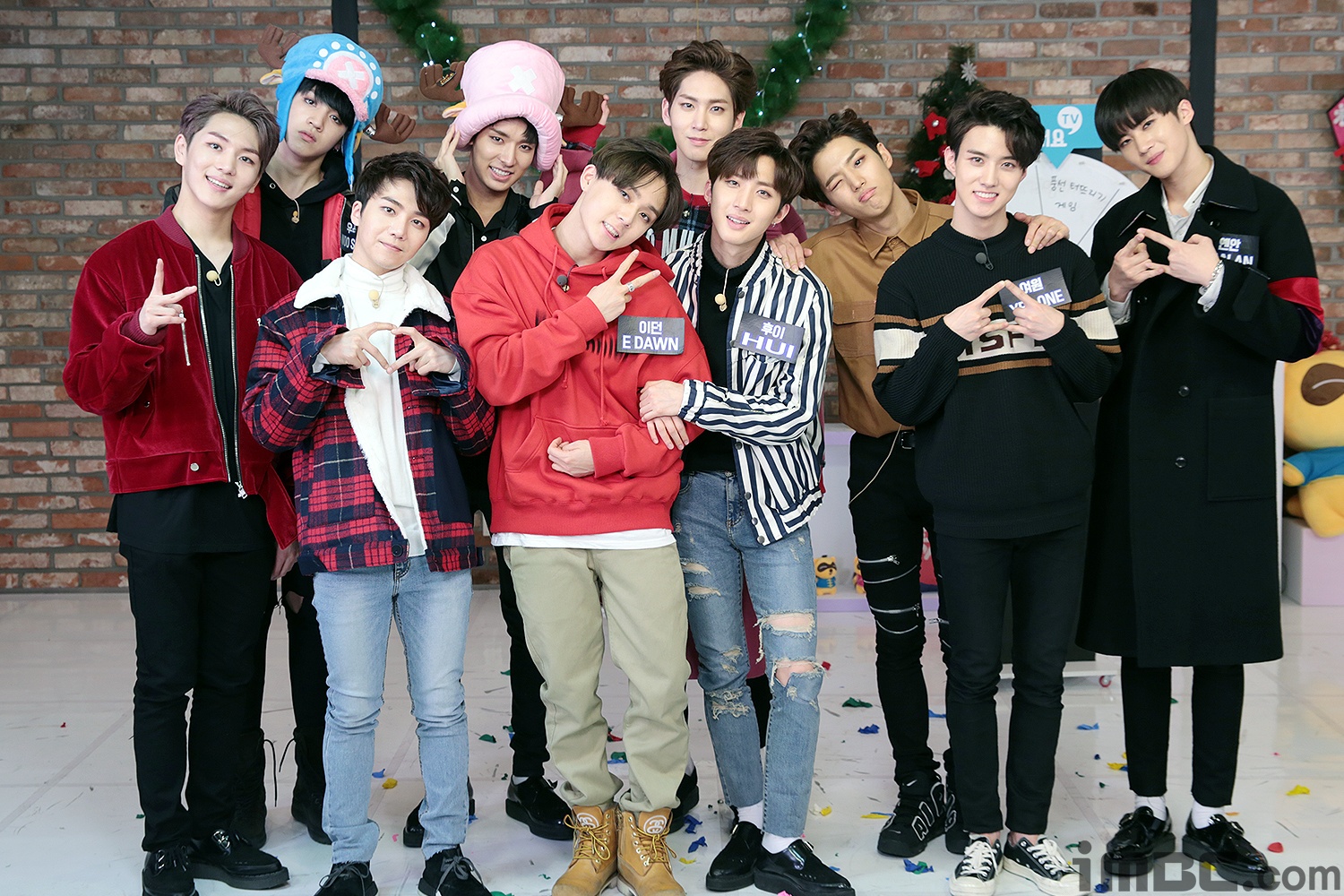 Even with the departure of Hoya, INFINITE remains strong as 9th most popular boy group brand in October. 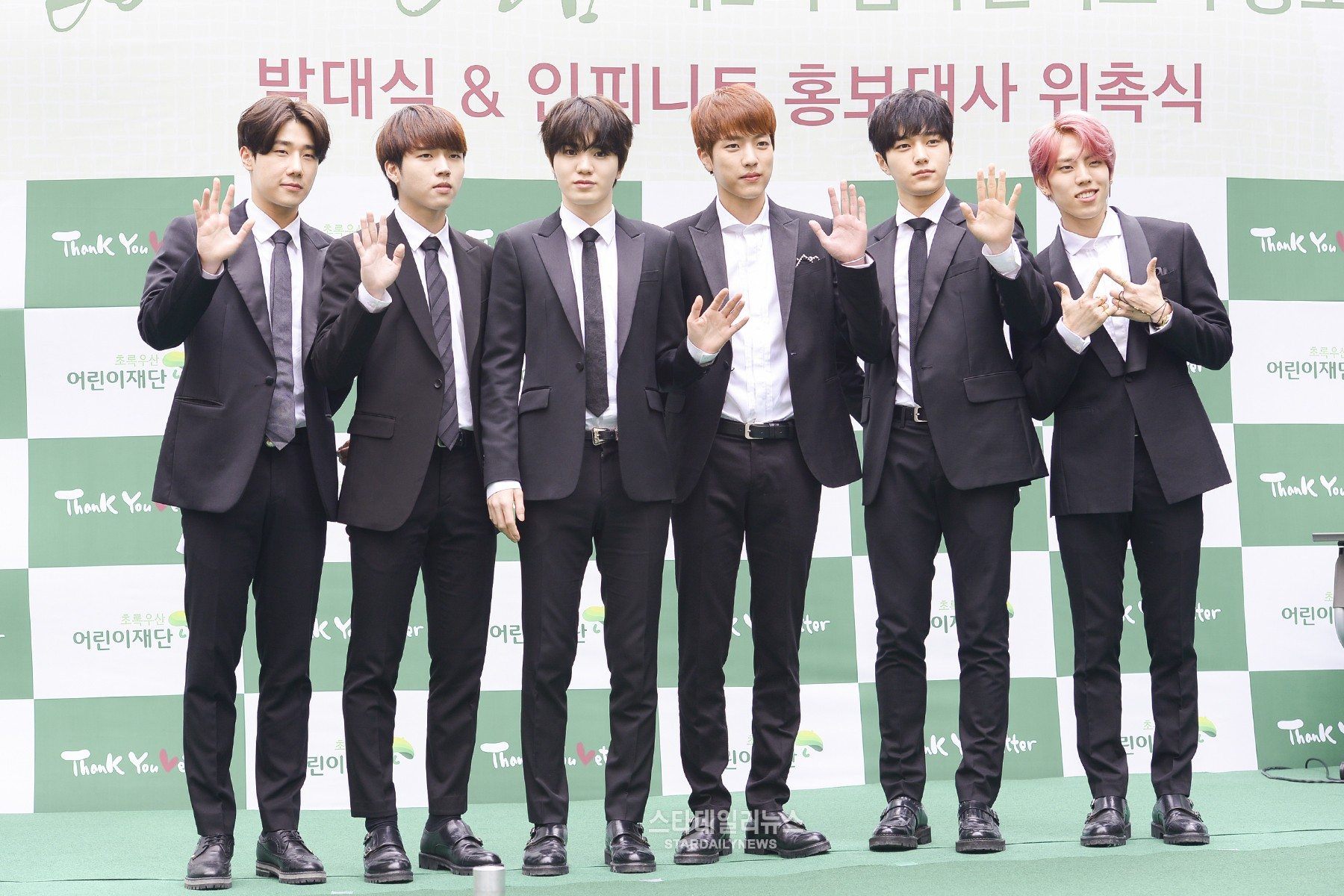 Even though they’ve only just debuted, the project group from Produce 101 ranks 8th. 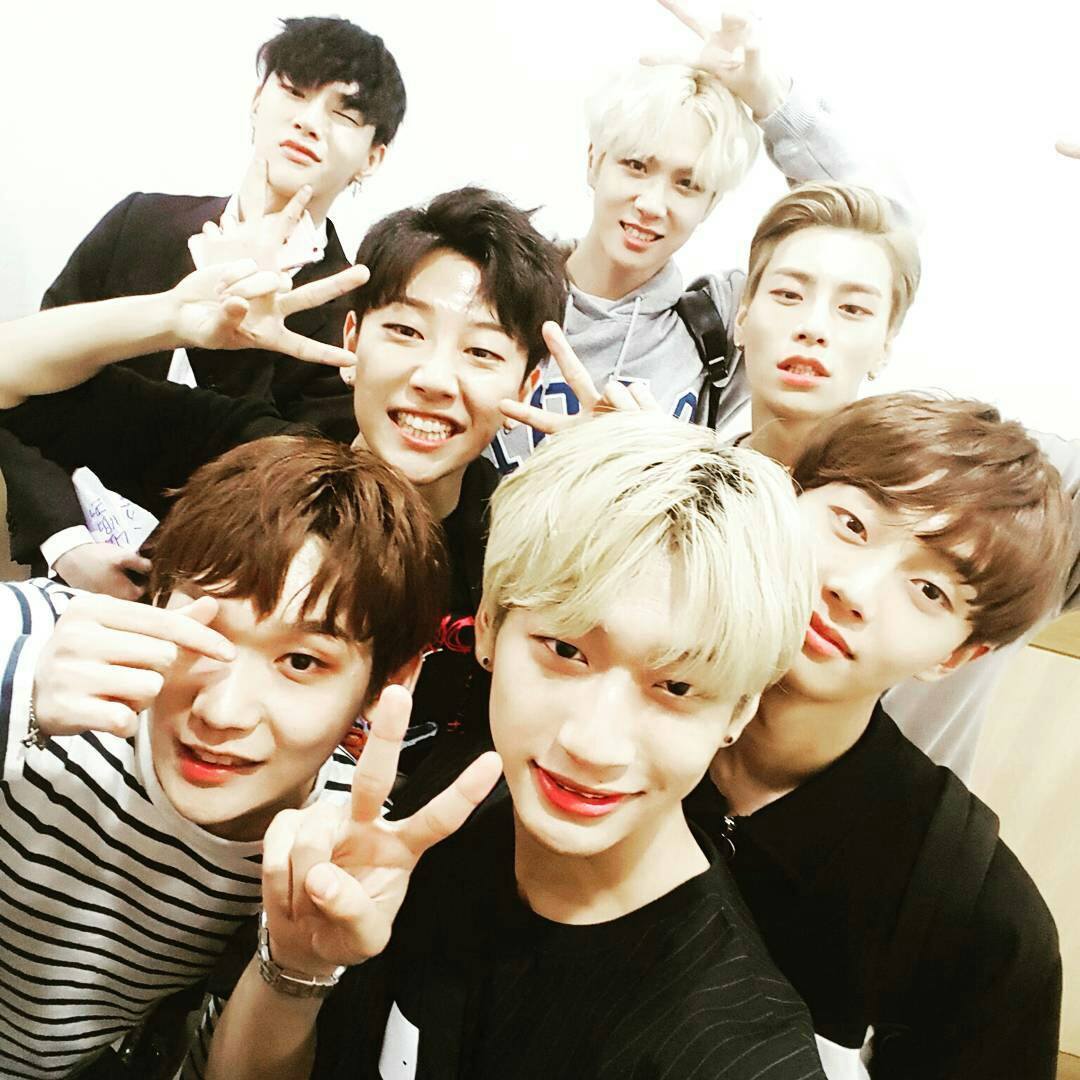 Seven seems to be SEVENTEEN‘s lucky number as they maintain 7th for consecutive months. 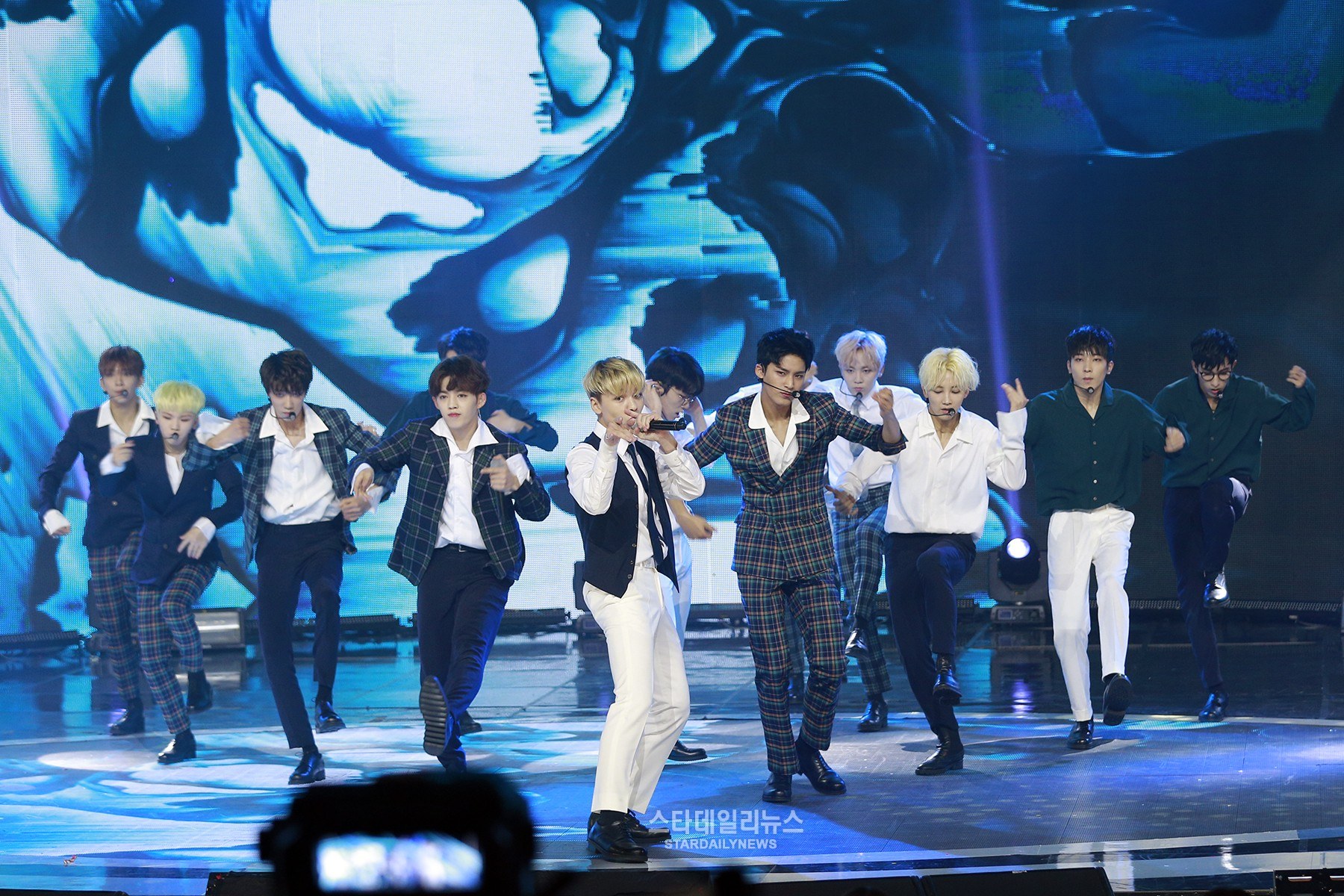 B1A4 most recently made a comeback with “Rollin'” and ranks 6th for October. 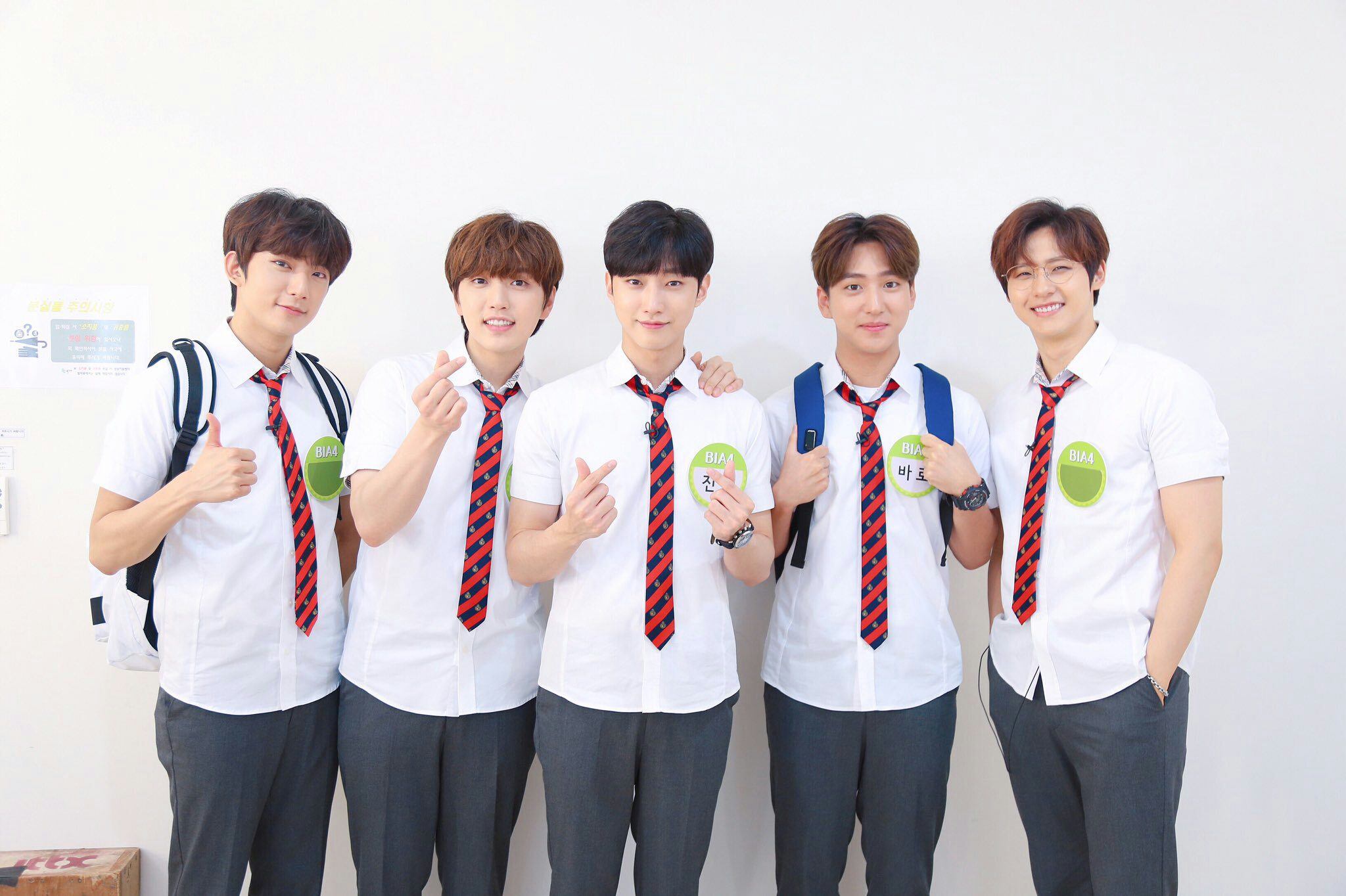 BTOB made a comeback with “Missing You” just yesterday, which boosted their brand ranking up by 73.46% compared to September! 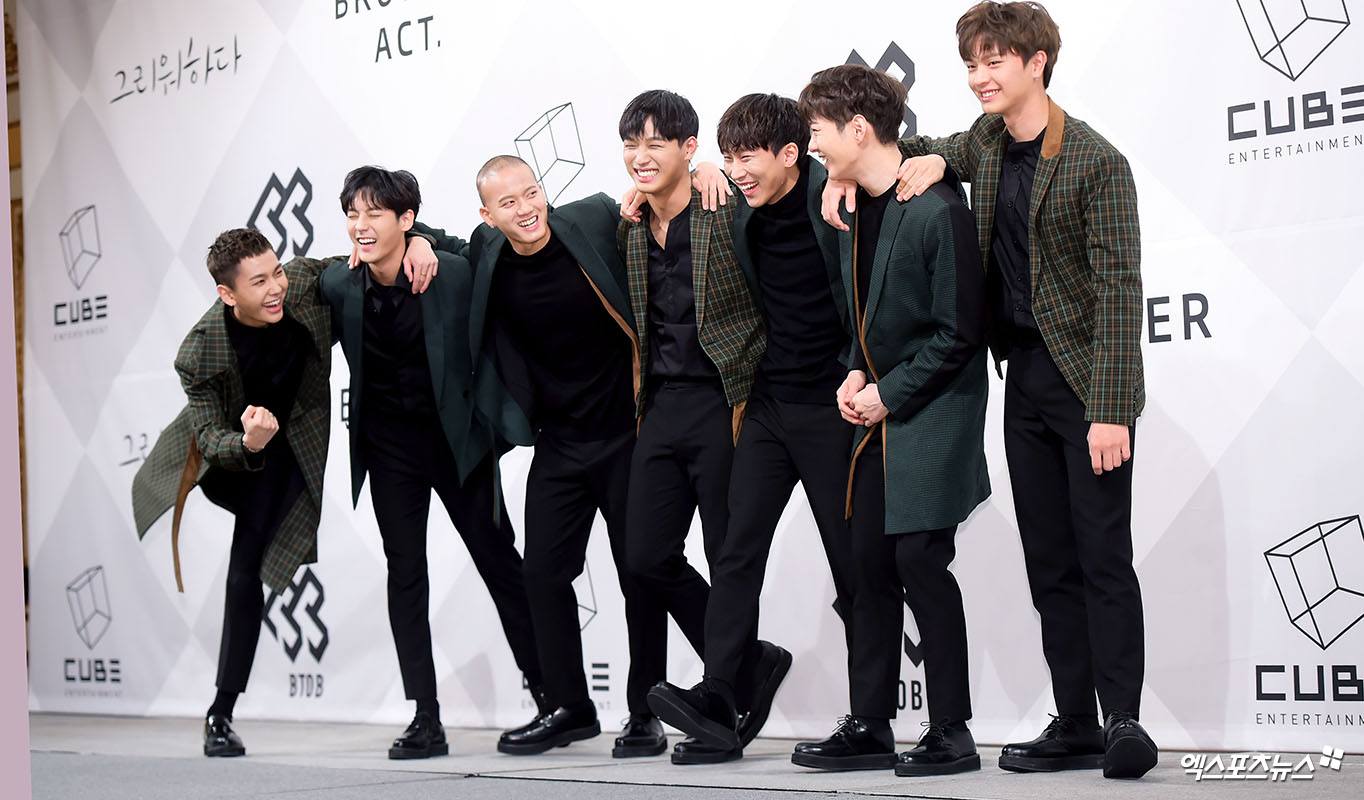 SECHSKIES prove that age is only a number and that their 20+ years of experience can’t be broken down! They keep soaring up the charts with a 176.44% increase. 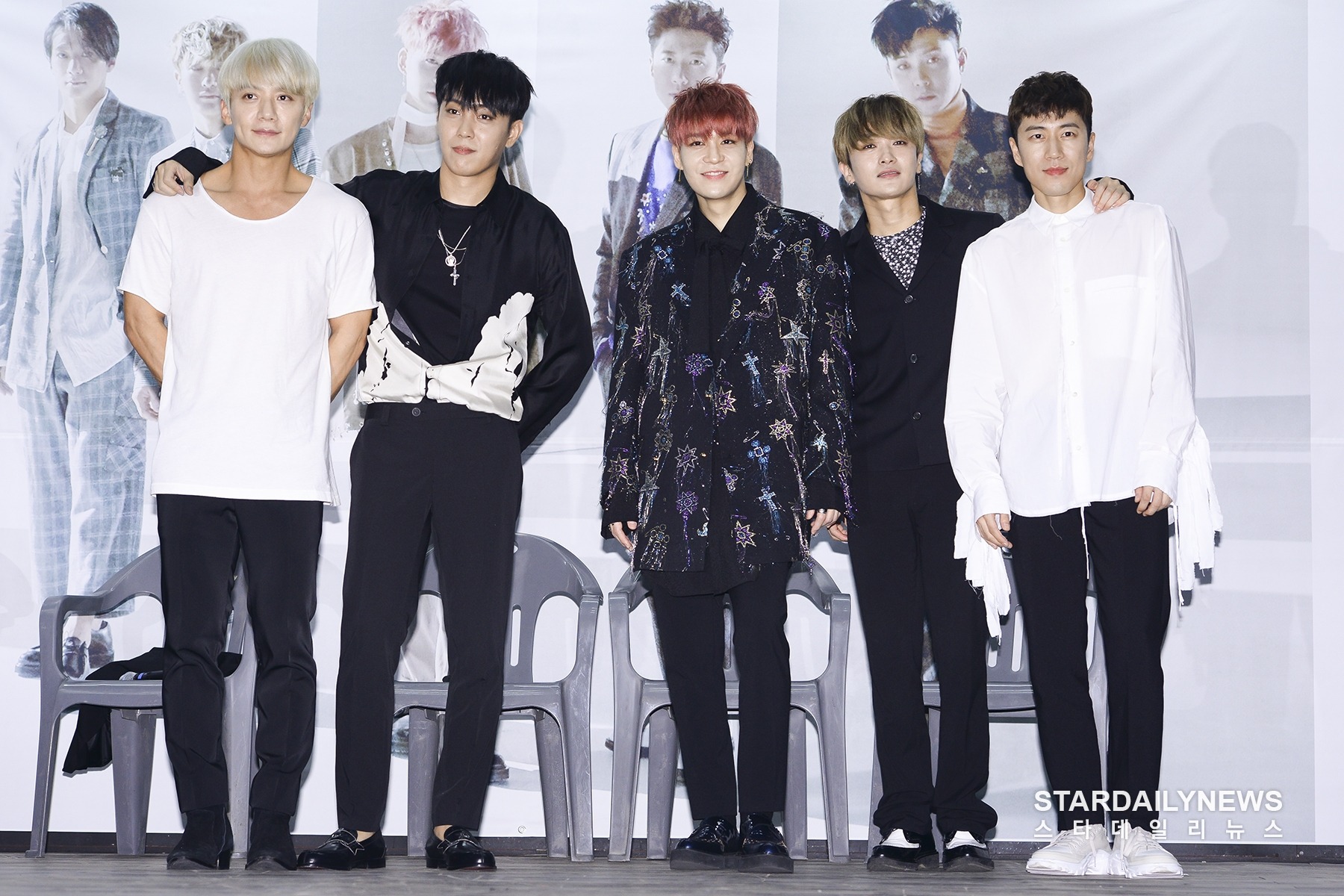 Even though it’s been a month since their latest comeback, EXO still increased by 0.85% this month. 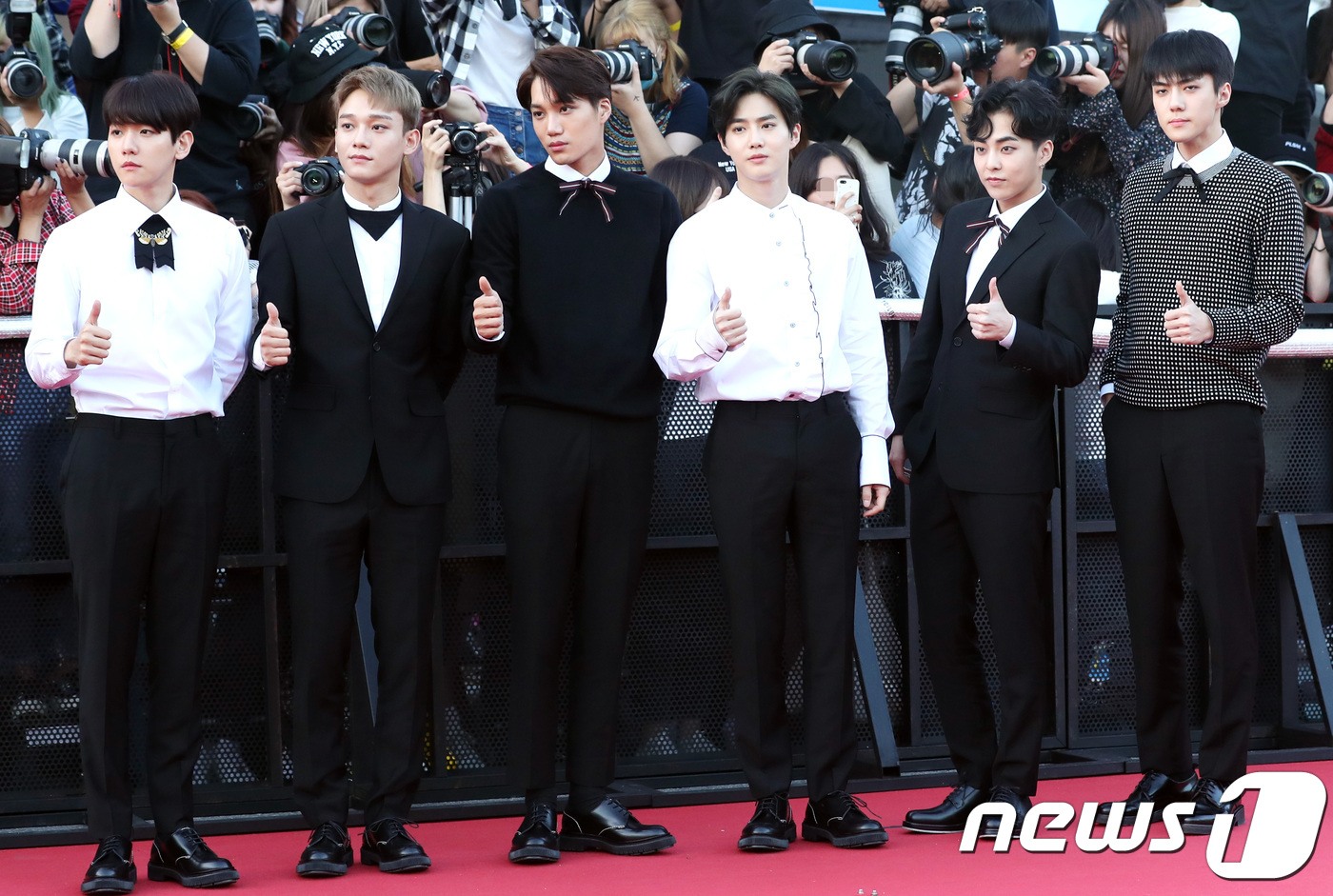 It’s been months since their debut album, but Wanna One still reigns as the second most popular group! They did, however, fall 37.10%. 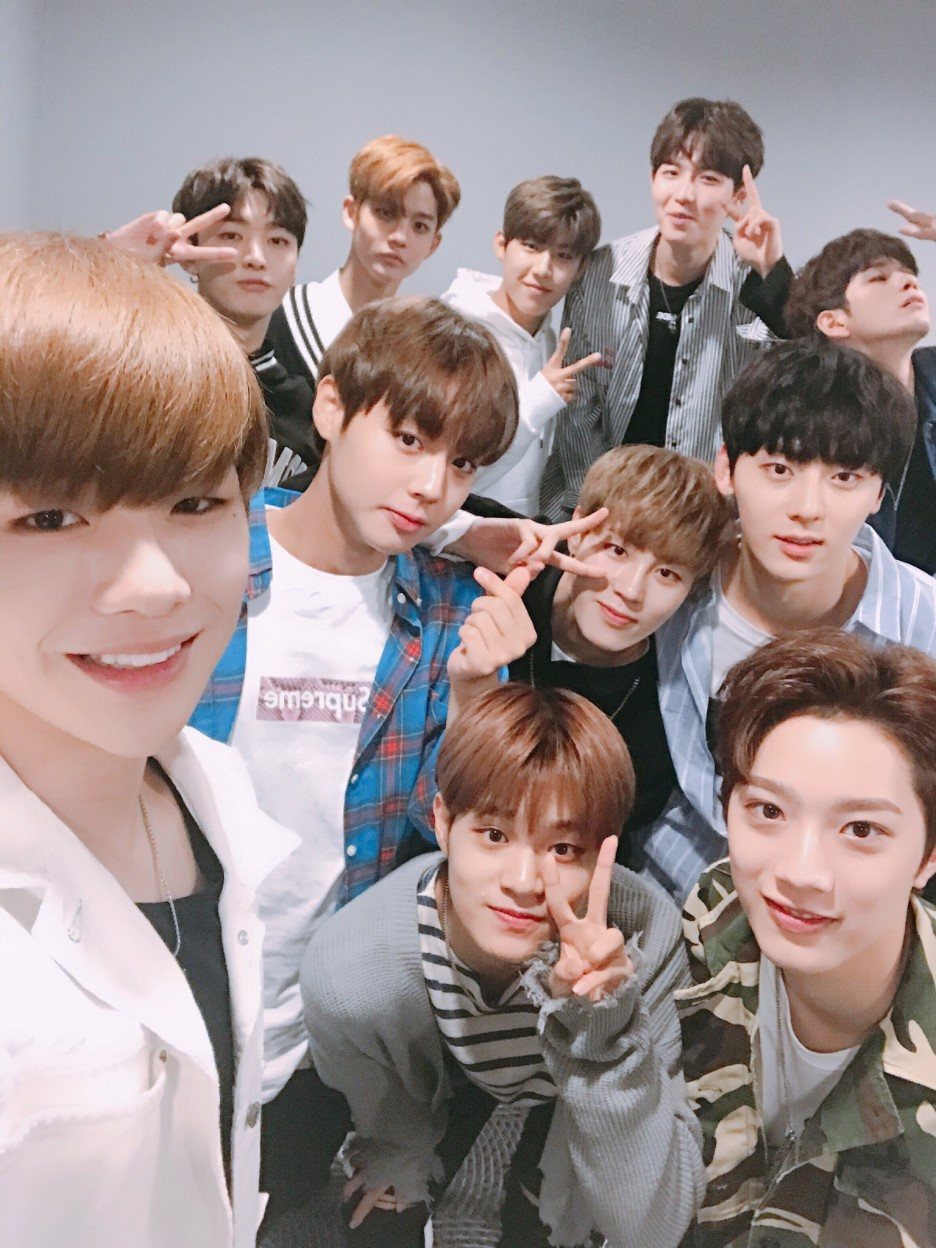 BTS reigns 1st once again with a whopping 65.01% increase in brand power since last month! 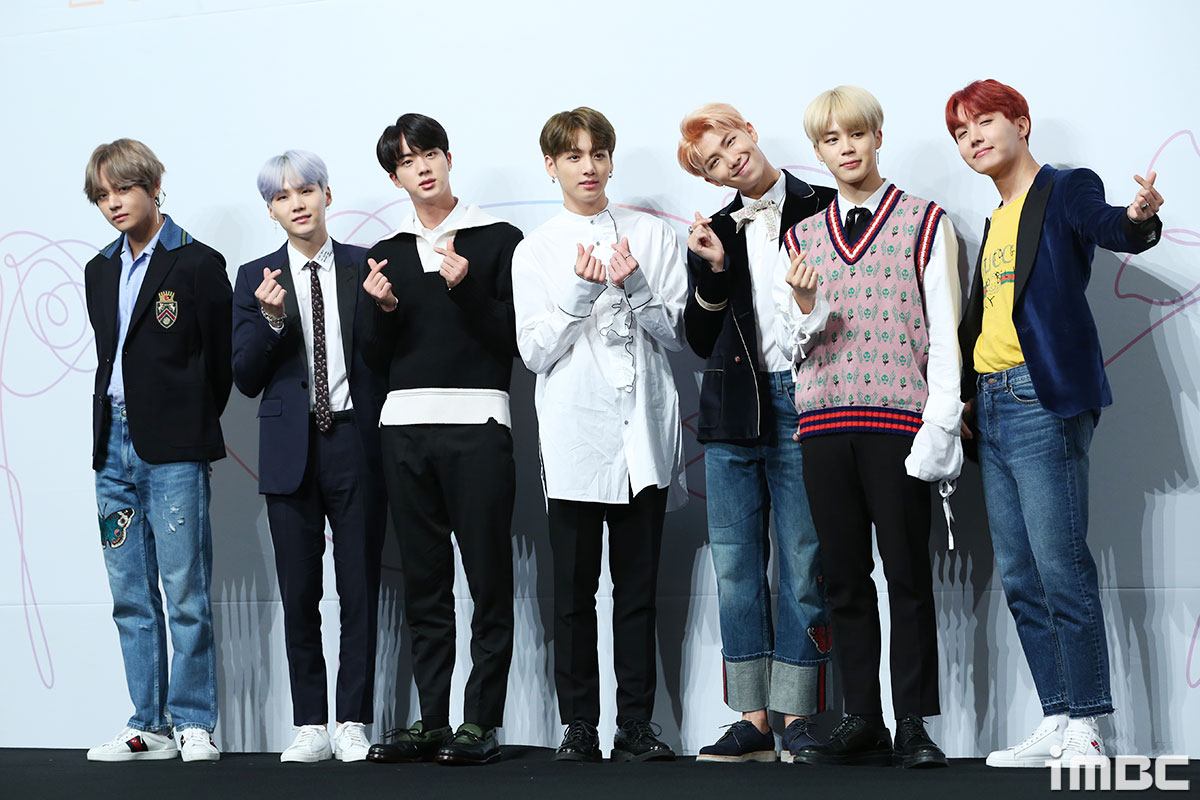