2NE1’s Dara and f(x)’s Krystal turned heads at the airport today after they appeared with contrasting looks on their way out of South Korea.

On September 21st, Dara and Krystal were photographed arriving in Incheon International Airport as they took a flight to their separate activities in Milan, Italy. Dara showed some spunk with her graphic shirt paired with leather jacket and denims. Krystal, on the other hand, opted for a minimalistic vibe and wore an all black ensemble.

Although flying for different events in Milan, Italy, both celebrities were applauded for their chic and sensible airport fashion.

Krystal is said to be in Italy for Milan Fashion Week for Tod’s, while Dara is on her way for a photoshoot.

Check out their chic airport sightings below! 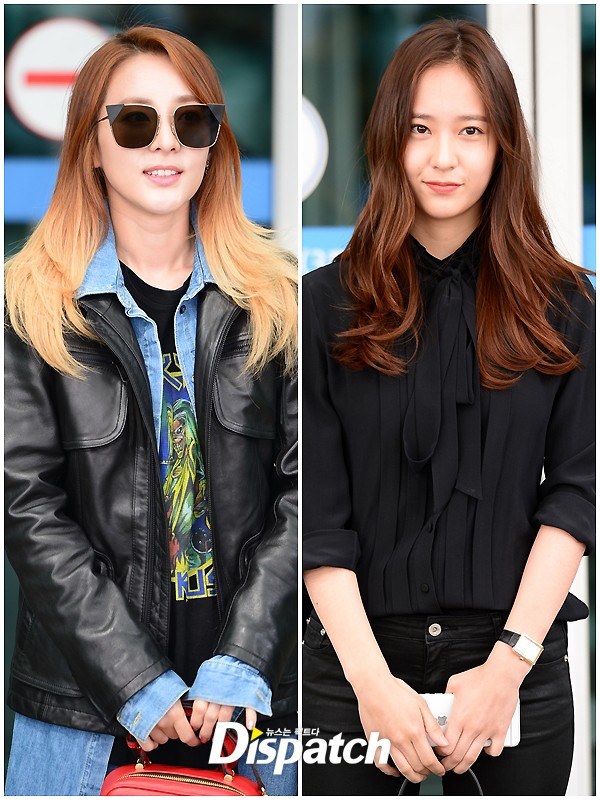 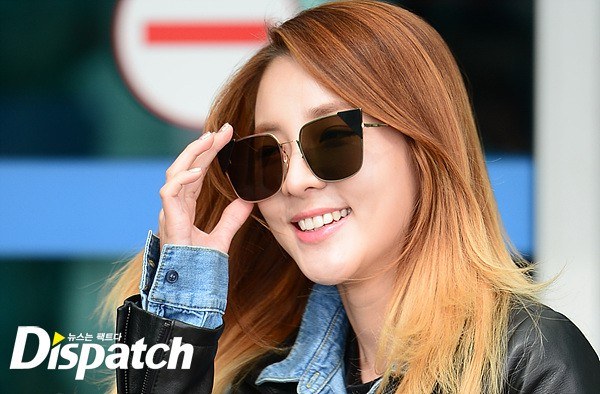 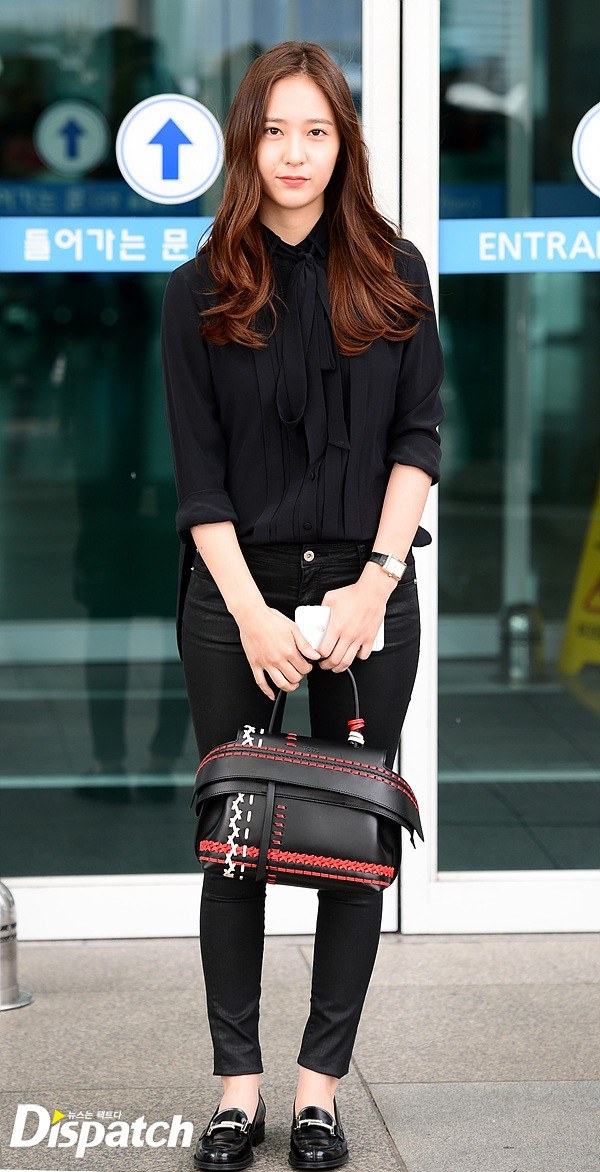 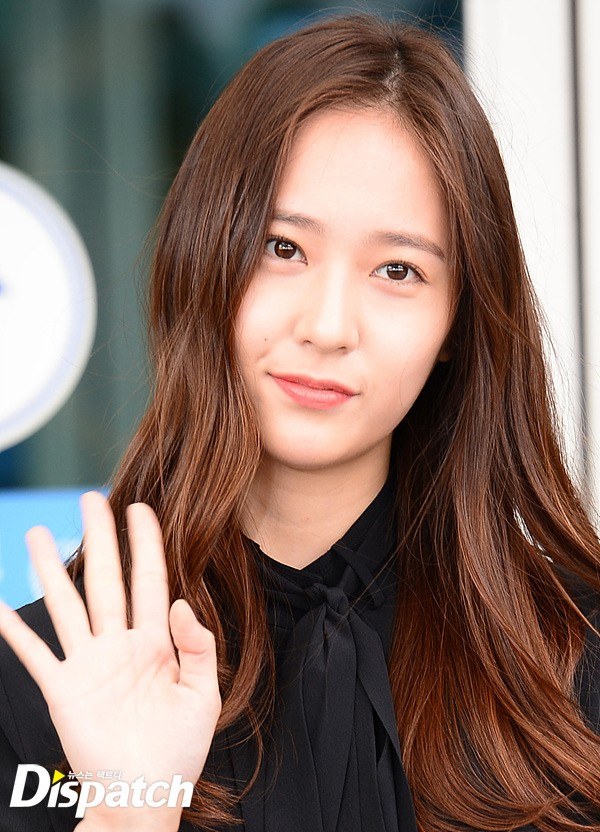 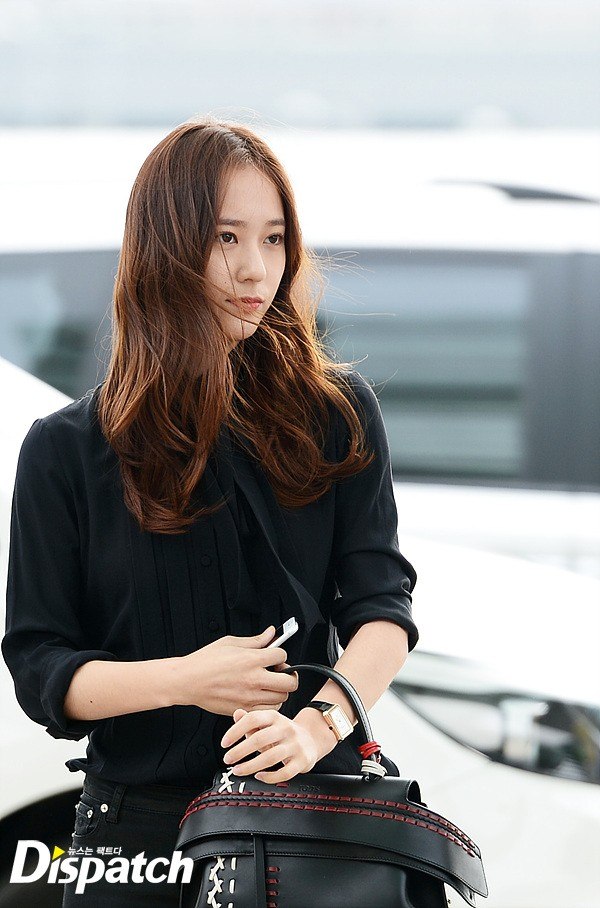