APink’s Chorong appeared in MBC’s radio show FM4U and revealed that she became friends with a female idol for the first time in 7 years. 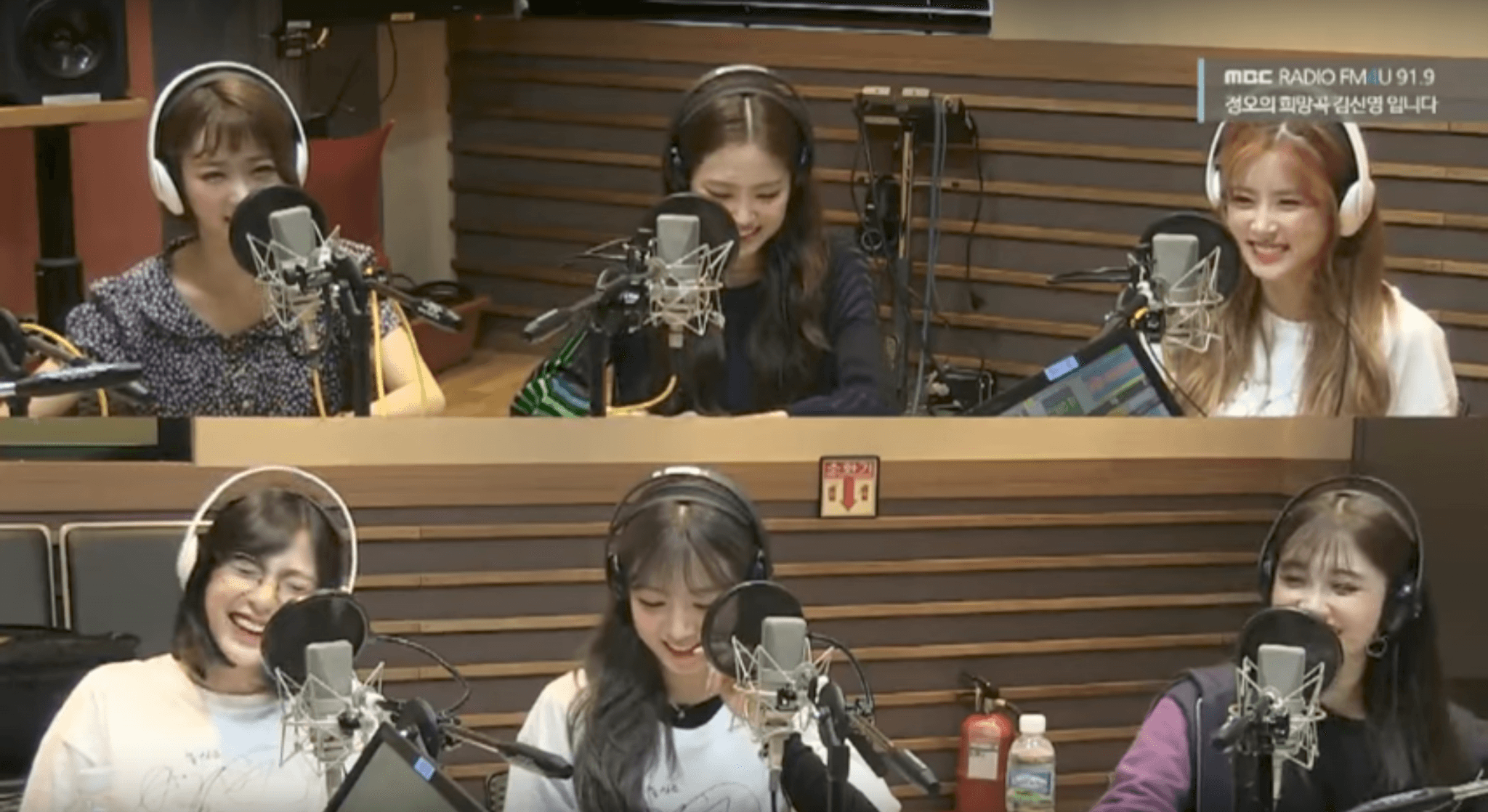 When asked who her best friend was since she debuted, she replied that she has recently become friends with MAMAMOO’s Solar! 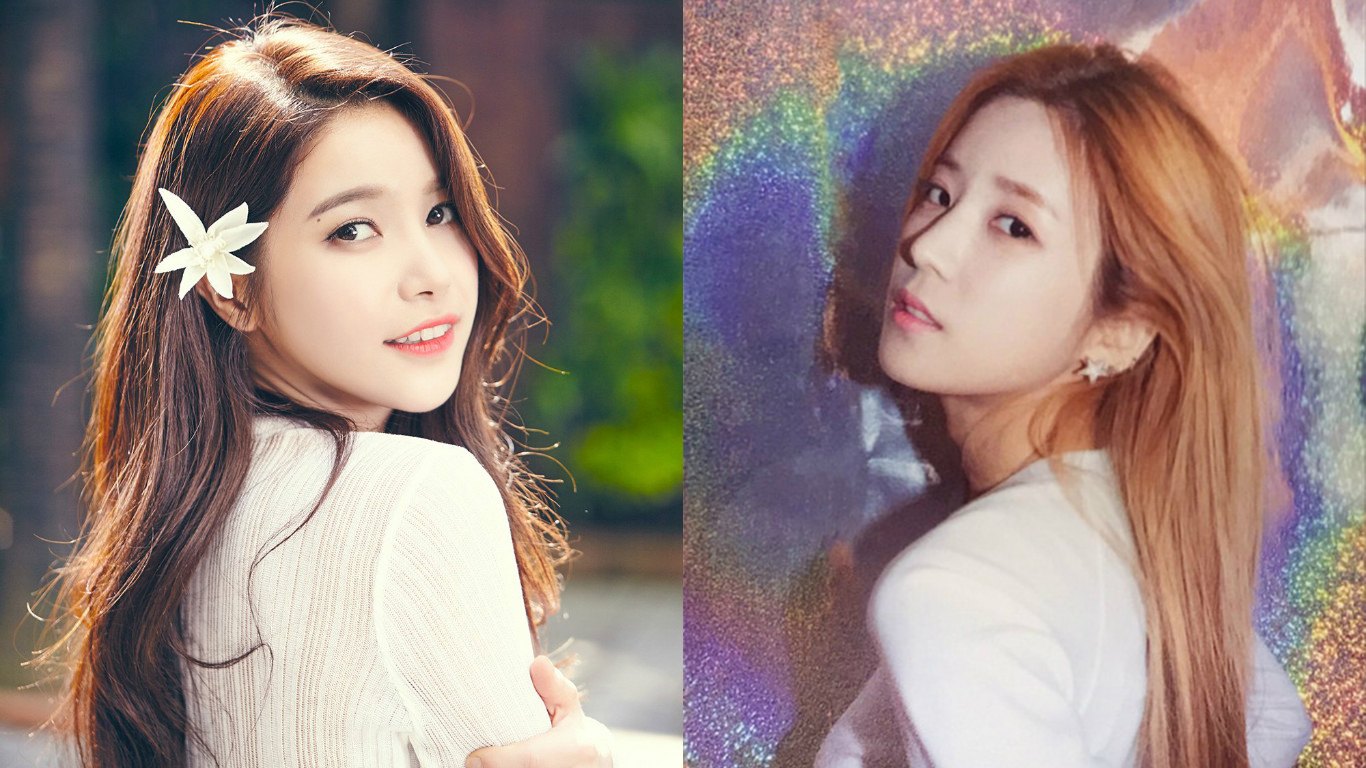 Chorong also revealed that it is the first time she made a female idol friend since she debuted. 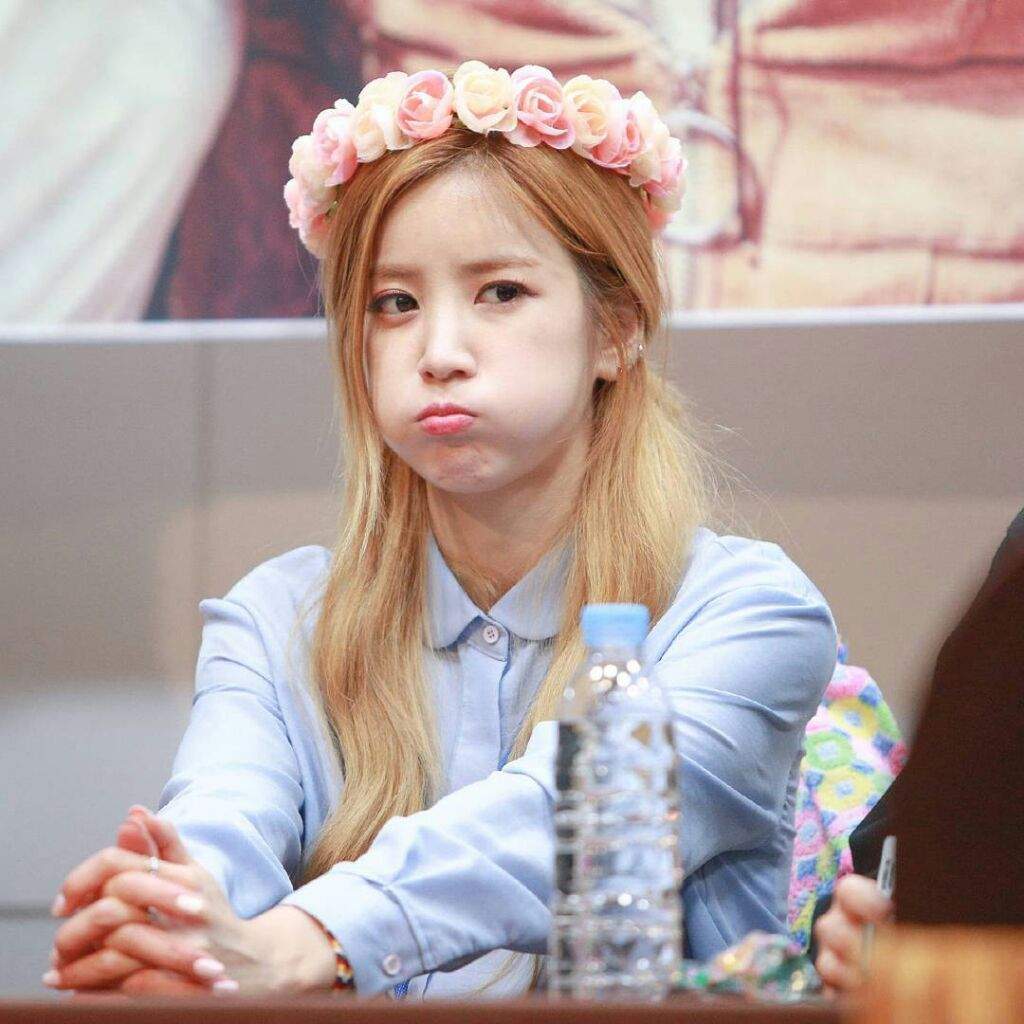 Additionally, she also said that she had met Solar before through BTOB’s Changsub but didn’t have the opportunity to become close friends. 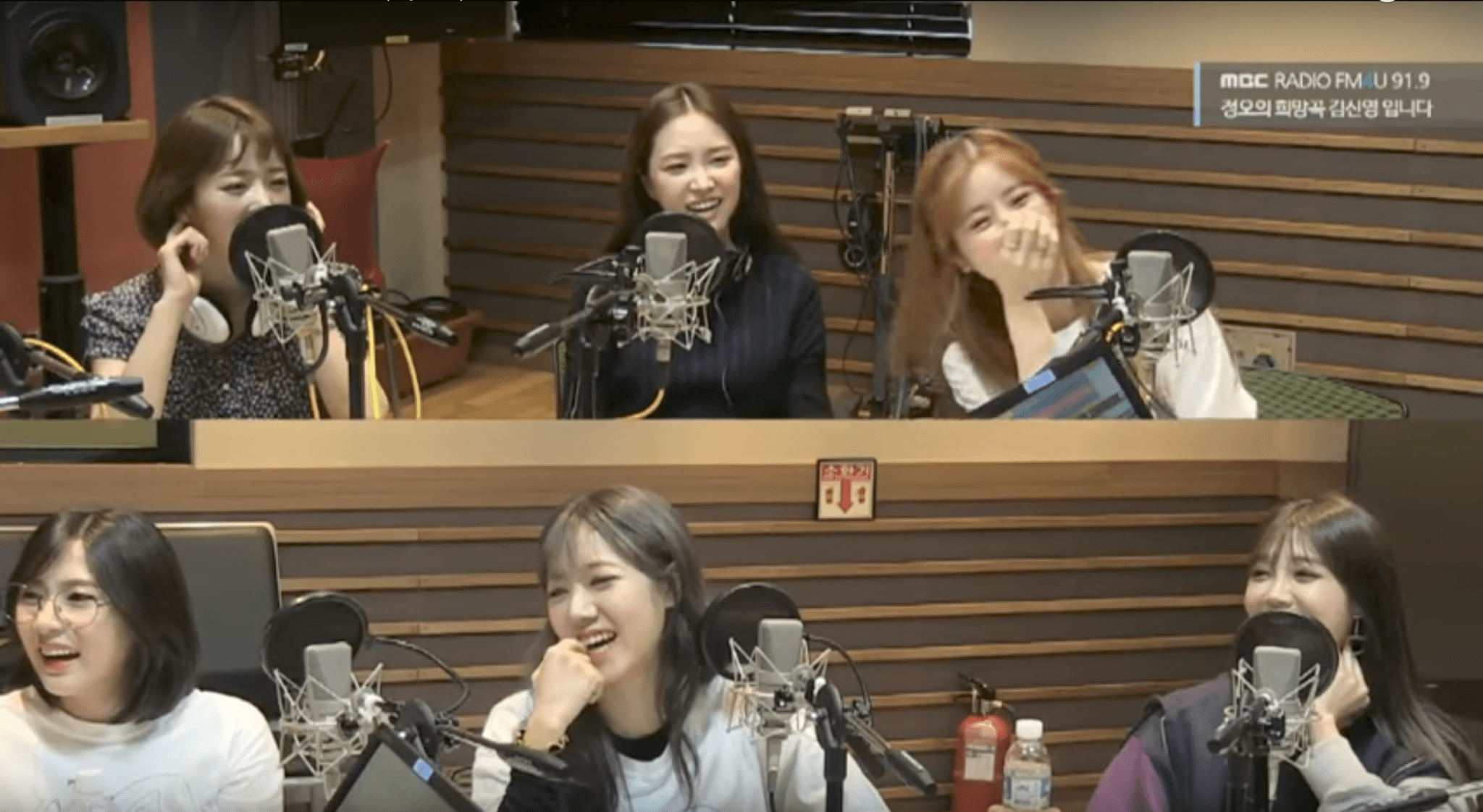 It appears that their friendship has been growing thanks to their overlapping promotions!

“I asked her [Solar] for her number. Our promotions overlapped this time so we’ve been growing a friendly relationship.” 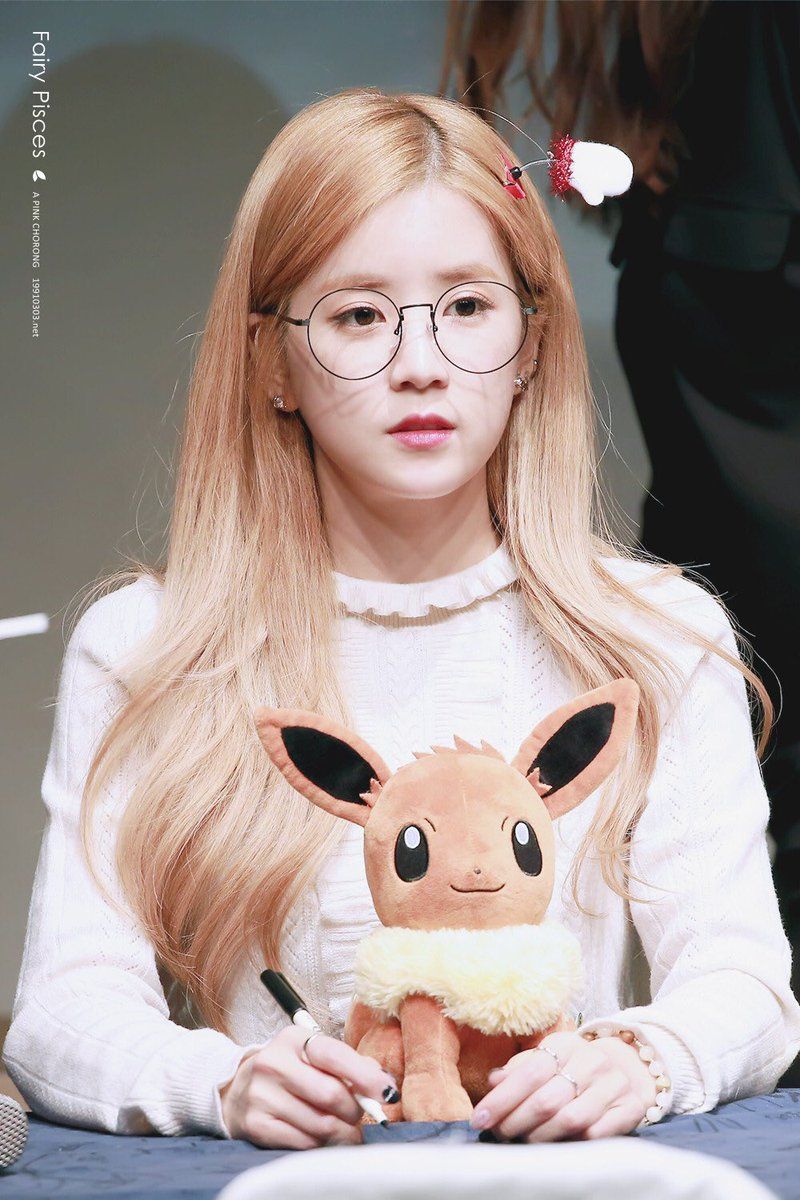