Fans who want a second collaboration between Rap Monster and Wale may be disappointed, as Wale announced that he is pulling out. 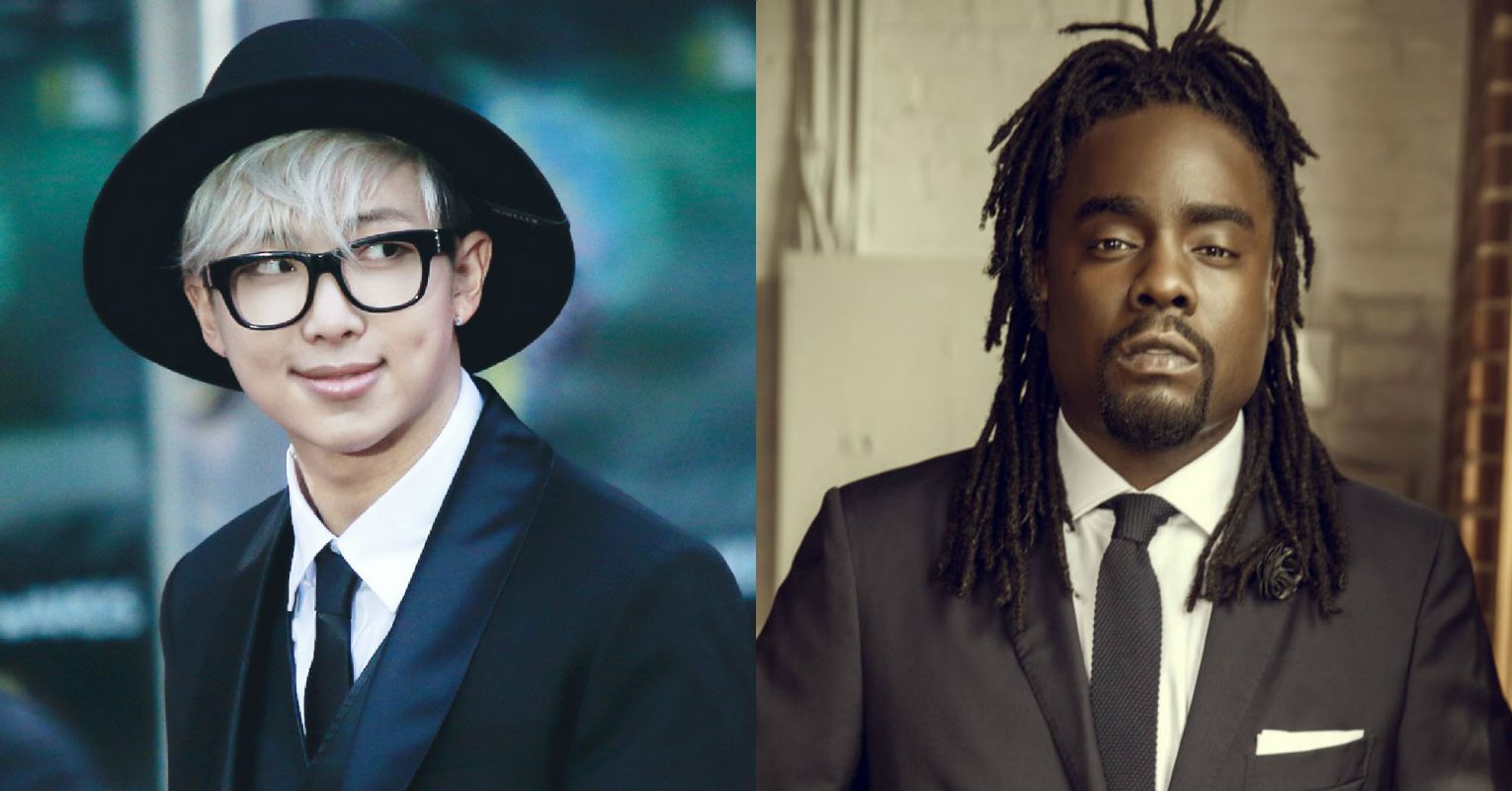 So fans were naturally excited when Wale announced that Rap Monster had reached out to him for a possible follow-up collaboration.

That my bro … he sent me some beats too.. something is coming ??? https://t.co/LuAcxZn5vv

But shortly after the announcement, anti-fans accused Wale of using Rap Monster for fame which, causing him to back out.

Wale did take some time to humbly defend himself against the allegations, however, reminding his accusers that Rap Monster had reached out to him. 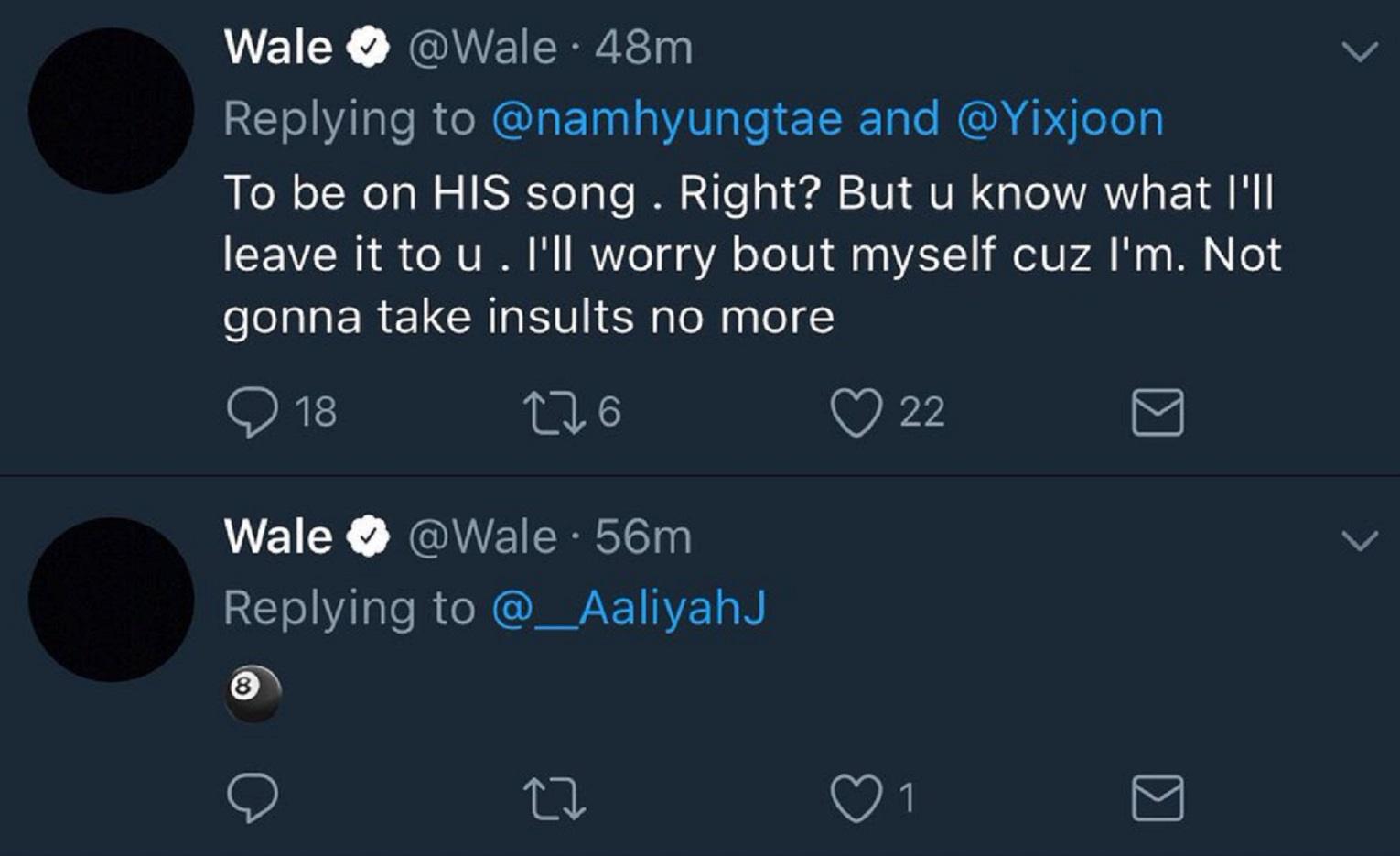 In spite of the rumors being spread, ARMYs reached out to Wale and expressed their support of him and his collaborations with Rap Monster.

@Wale I do not quite know what happened, but it’s not what everyone thinks, we LOVE that you collaborate with @BTS_twt ?

@Wale Please make some place in your heart for ARMYs who truly love and appreciate you. Like I do.

@Wale @BTS_twt Yes! Thank you! We will look forward to it! https://t.co/iZ8qkGJhQC