BTS has had quite an amazing past year and is already starting off 2017 in the right direction. Recently they’ve taken home many different awards including “Album of the Year”, “Best Dance Performance”, “Best Music Video,” and more.

Even with all these wins, award season for BTS isn’t over quite yet. The group was recently nominated for a Shorty Award for their outstanding presence on social media.

The group members are known for keeping in touch with their fans through their Twitter accounts, where they post selfies, videos, and updates on what the group is currently doing. As for their nomination, the Shorty Awards highlights some of BTS’s best social media posts and their different concept photos from their Instagram account.

The Shorty Awards honors and recognizes the best of social media. They award different influencers, brands, and organizations on various social media platforms like Facebook, Twitter, YouTube, Instagram and more. Some notable past winners include Taylor Swift, J.K. Rowling, DJ Khaled, and more.

Here’s a description of BTS from the Shorty Award’s website:

BTS (aka the Bangtan Boys) is a boy band with seven members—and is perhaps the most famous KPOP group in the world. Besides their catchy tunes and boyish good looks, BTS has got a strong Instagram presence with their concept photo sessions. But their Twitter game is even stronger, being named by Forbes as the most retweeted artist on the platform. And it doesn’t stop there! In November 2016, BTS made it to the top of the Billboard Social 50 list, a first for a KPOP band. Just like their debut album claimed, these boys are 2 Cool 4 Skool. 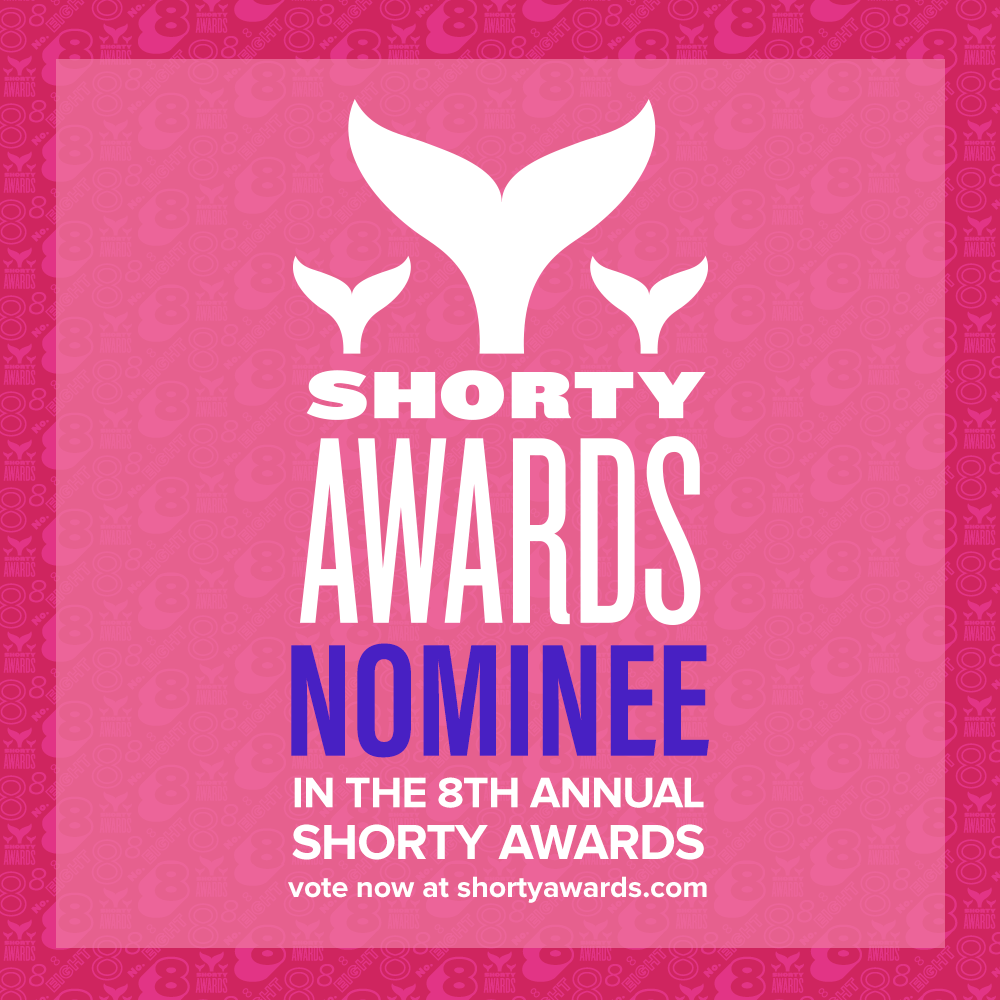