The Japanese version of Blood, Sweat, and Tears has officially gone platinum. 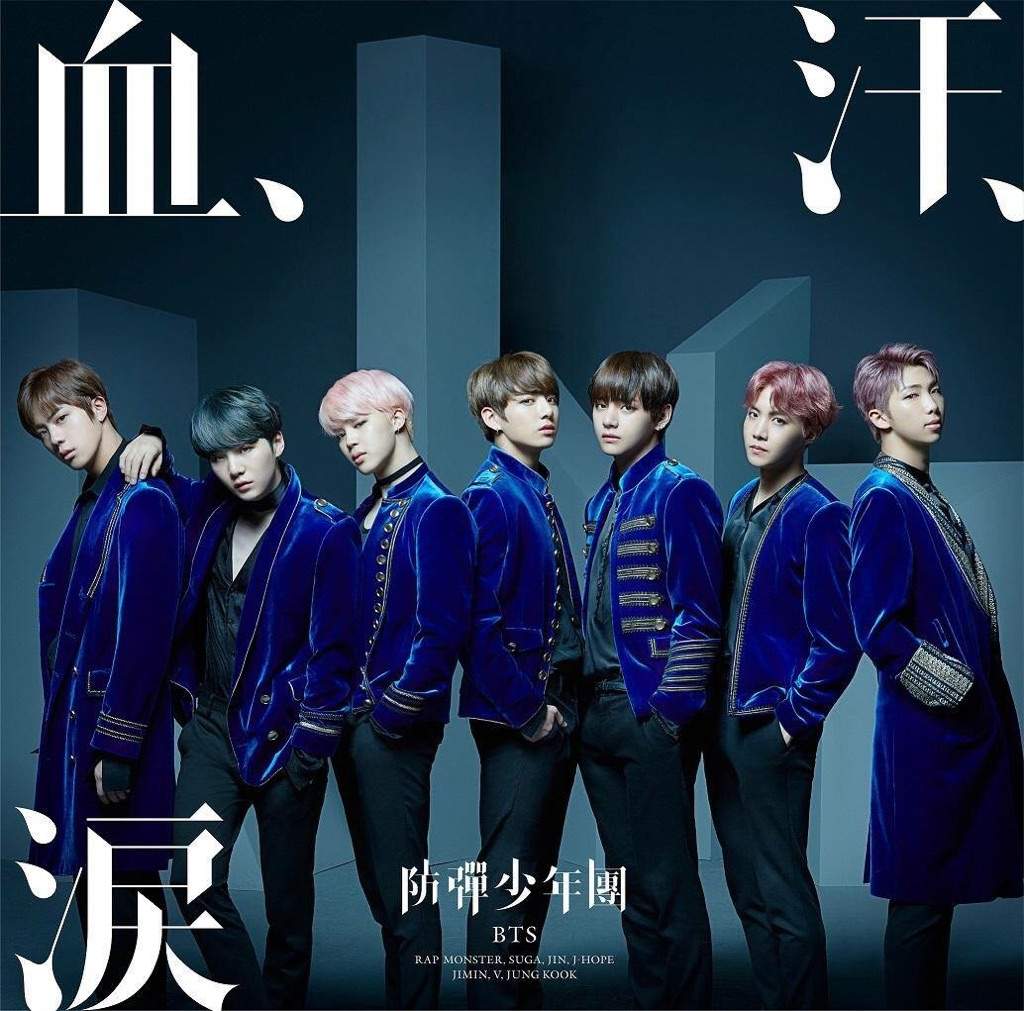 BTS hit the milestone for Blood Sweat & Tears while in Japan on their wings tour.

The idol group has reached 250,000 copies sales on the single according to the Recording Industry Association of Japan.

Due to that success, the group has a total of 14 shows in Japan alone.

With their rising U.S popularity and platinum single, BTS truly are an international K-Pop powerhouse.