BTS has just released their highlight reel video and many fans are already recognizing some of their co-stars.

A few of the girls featured in the video are, in fact, JYP Entertainment trainees.

One of the JYP trainees featured in the video, Shin Ryu Jin, has even been speculated to be a possible group member of Jeon Somi’s girl group. 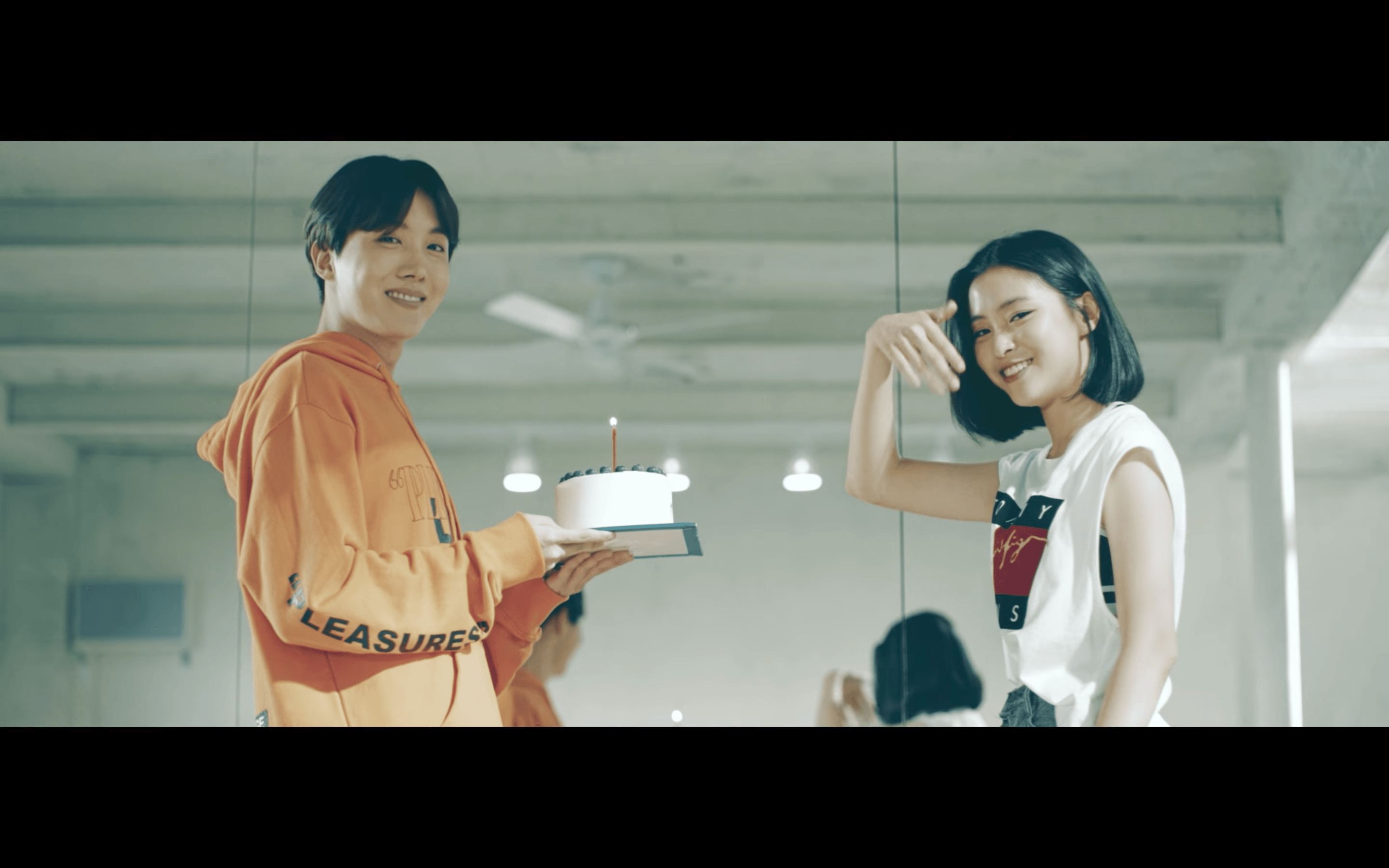 She’s said to be born in 2001 as well and has already had experience in acting. 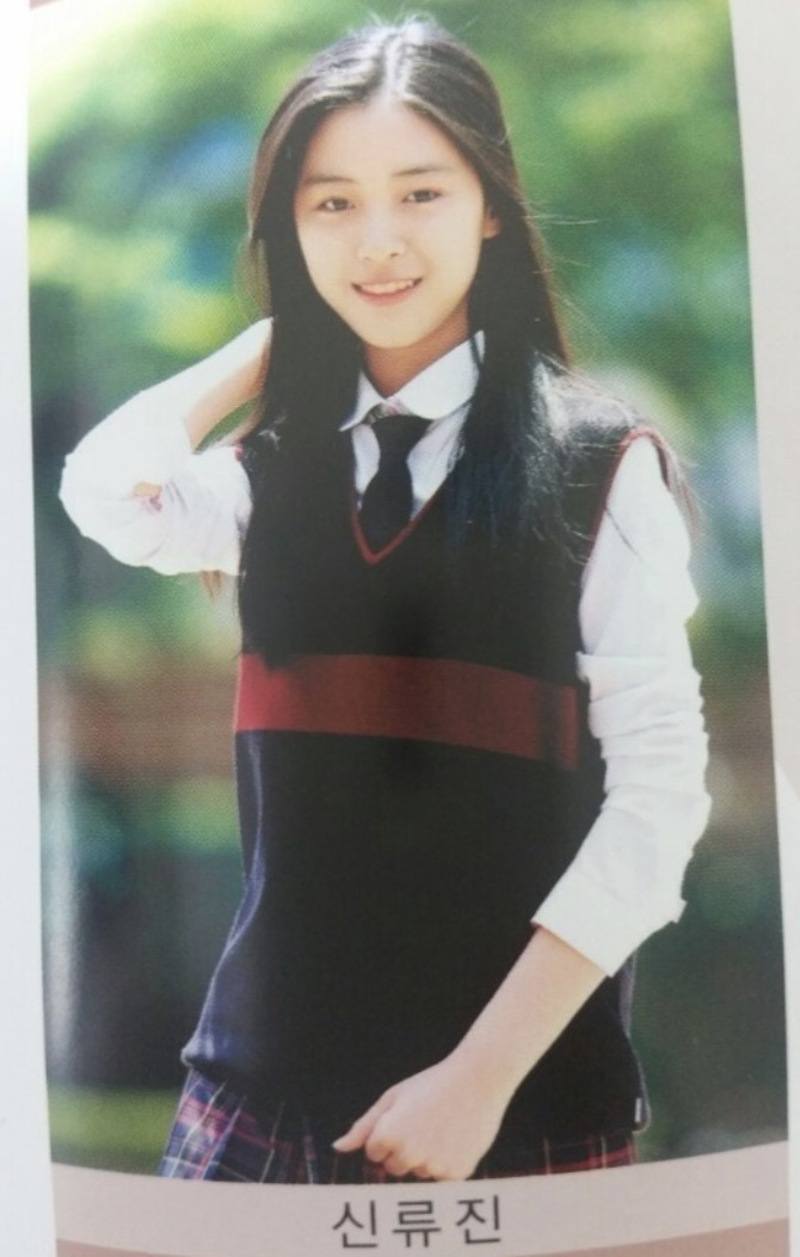 The other trainee is Oh Hanseol, 2001 liner who featured in music videos for other JYP artists. 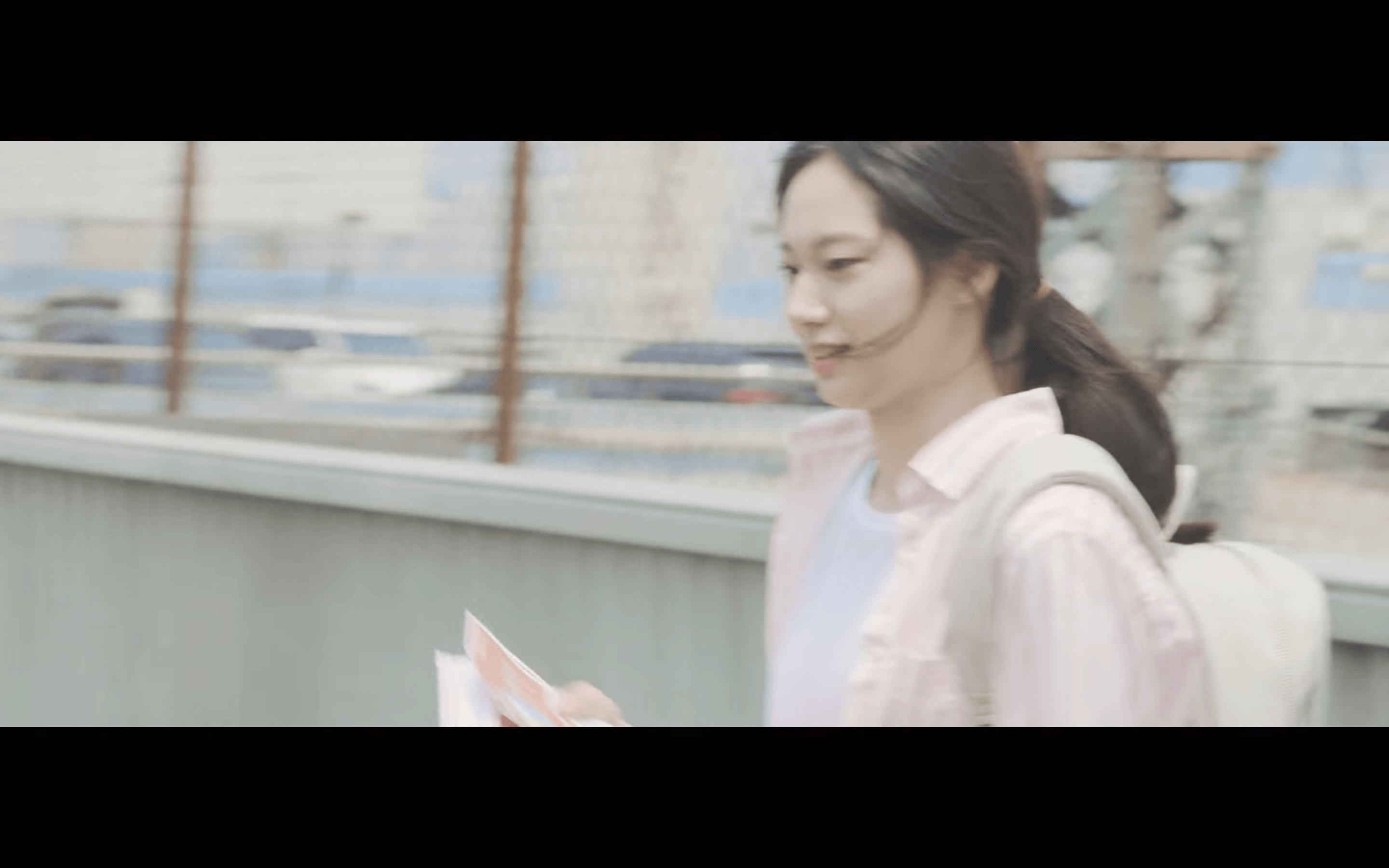 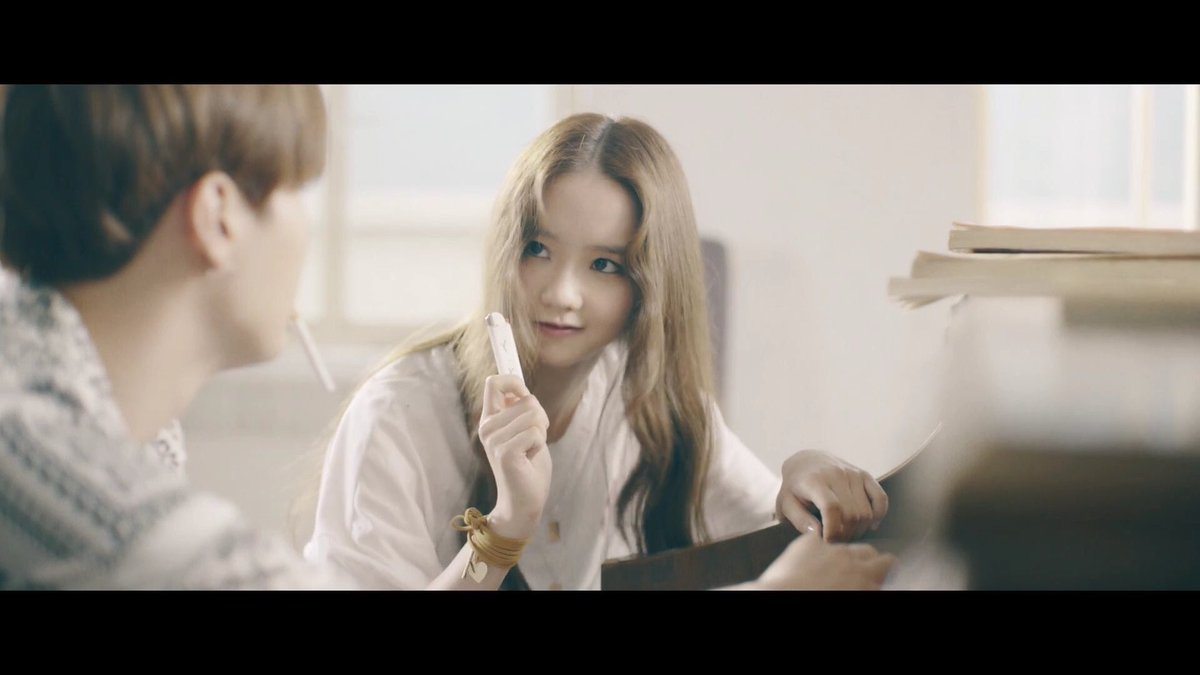 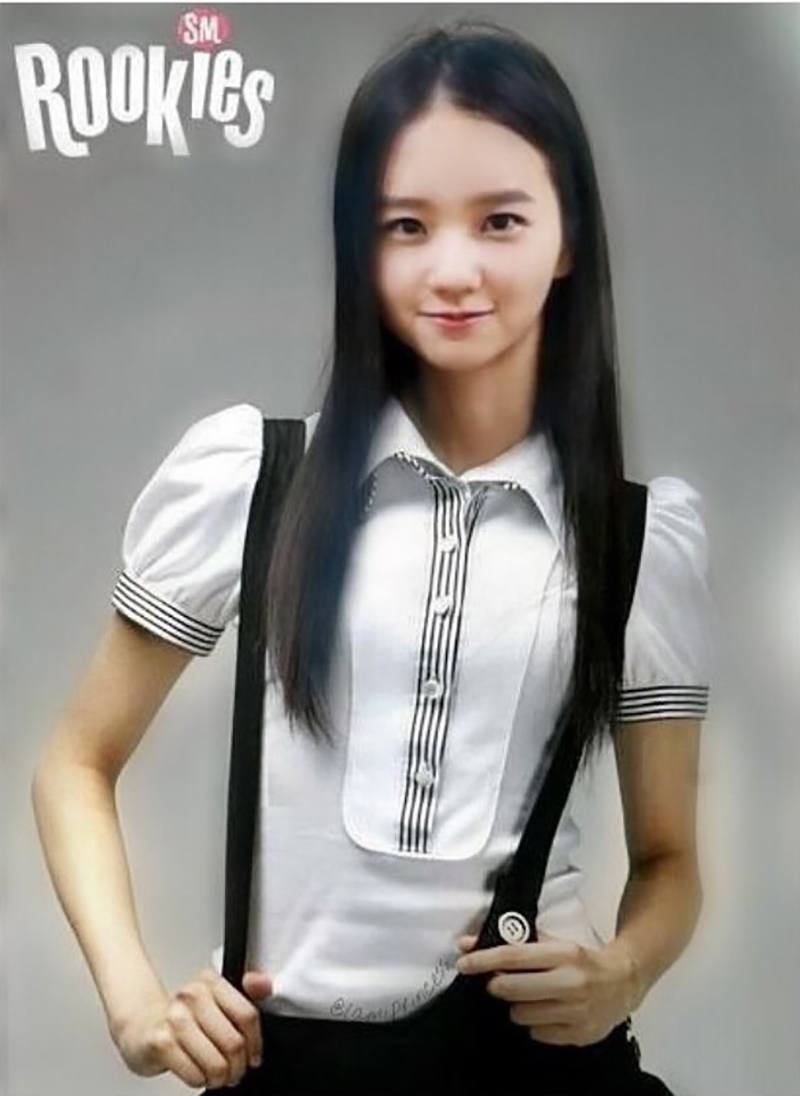 Watch the full “Love Yourself” reel and see these talented girls in action below!