Although she became one of the finalists in Mnet‘s survival show Produce 101 and eventually became part of popular rookie girl group I.O.I, Chaeyeon is also still part of MBK Entertainment group DIA, who she debuted with in 2015.

And while she’s been able to manage activities as members of both groups, Chaeyeon was put in quite a predicament when both I.O.I and DIA were confirmed to be performing at the Dream Concert in June. But despite having loyalty to both groups, it was revealed that Chaeyeon would be performing with I.O.I, who will only be active as a group for a few more months before disbanding in January. 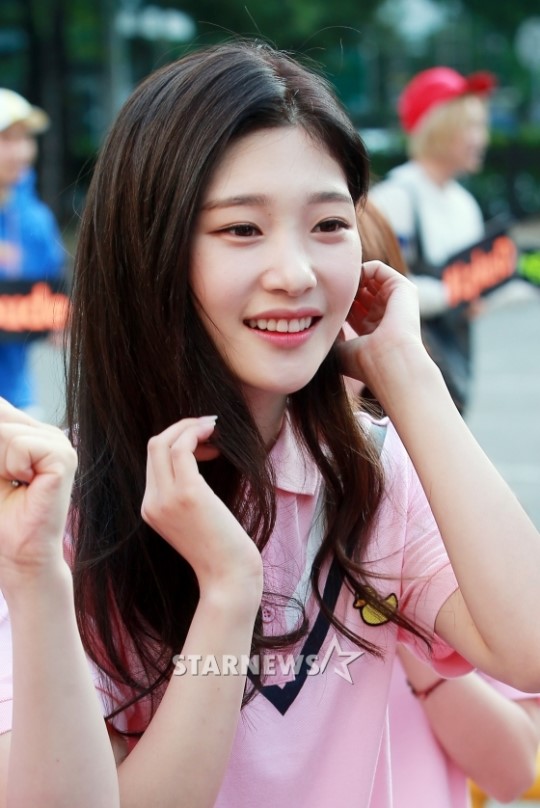 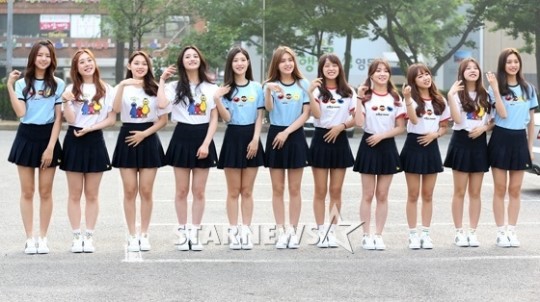