The Chainsmokers just met with BTS and seemed to hint towards a possible collaboration track! 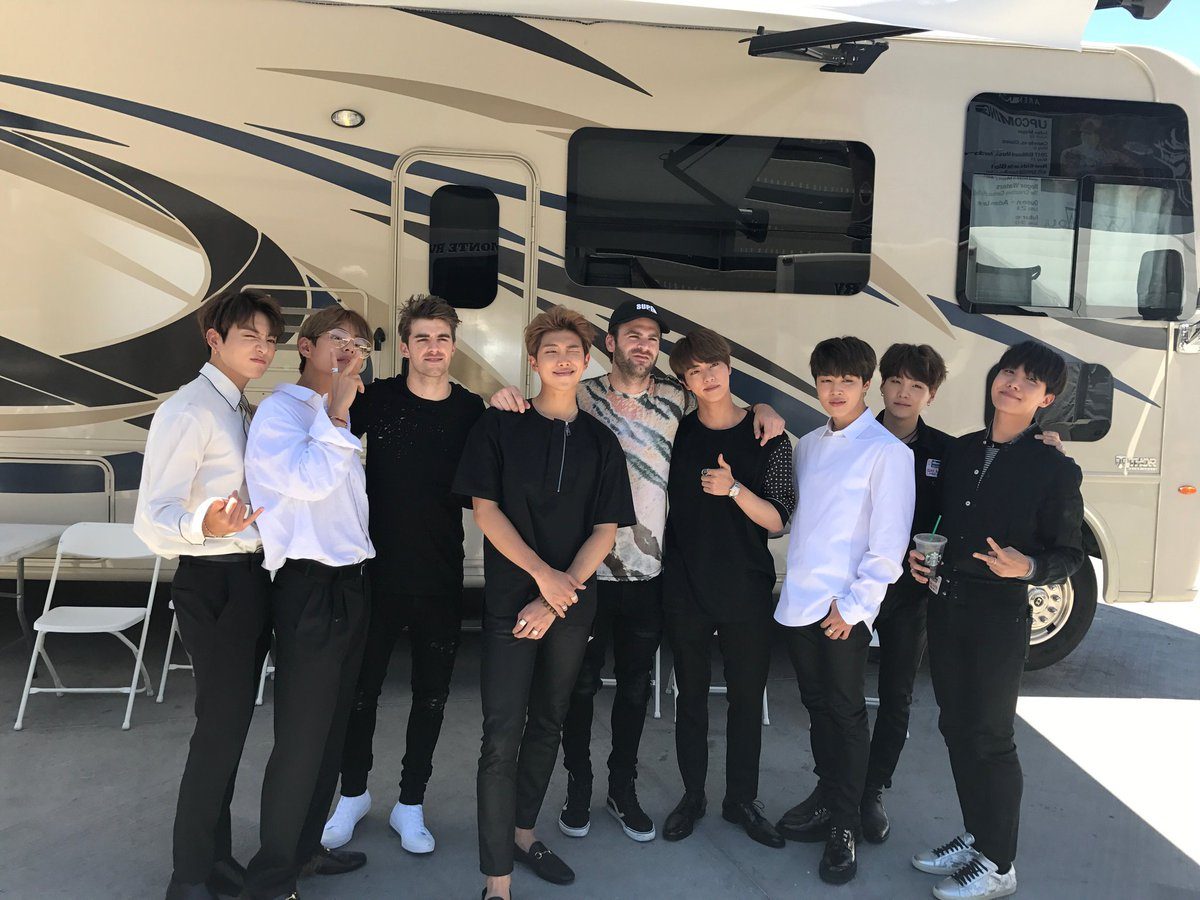 BTS and Chainsmokers uploaded a selfie and took videos together, while at the Billboard Music Awards backstage.

The caption reads, “Love these dudes! See you guys this summer” and while that alone might not hint towards a collaboration…

This isn’t the first time The Chainsmokers have mentioned a K-Pop group and collaborating with one! 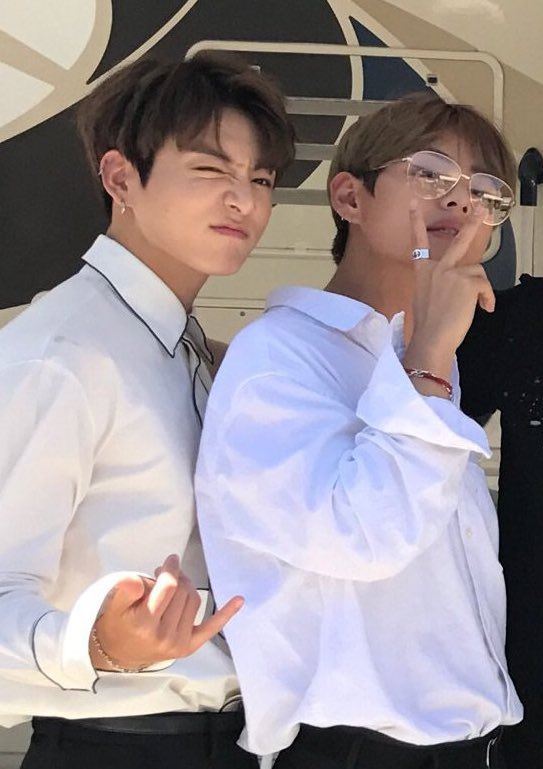 In April 2017, they revealed that they were huge fans of BIGBANG and 2NE1 and said they listen to K-Pop a lot. 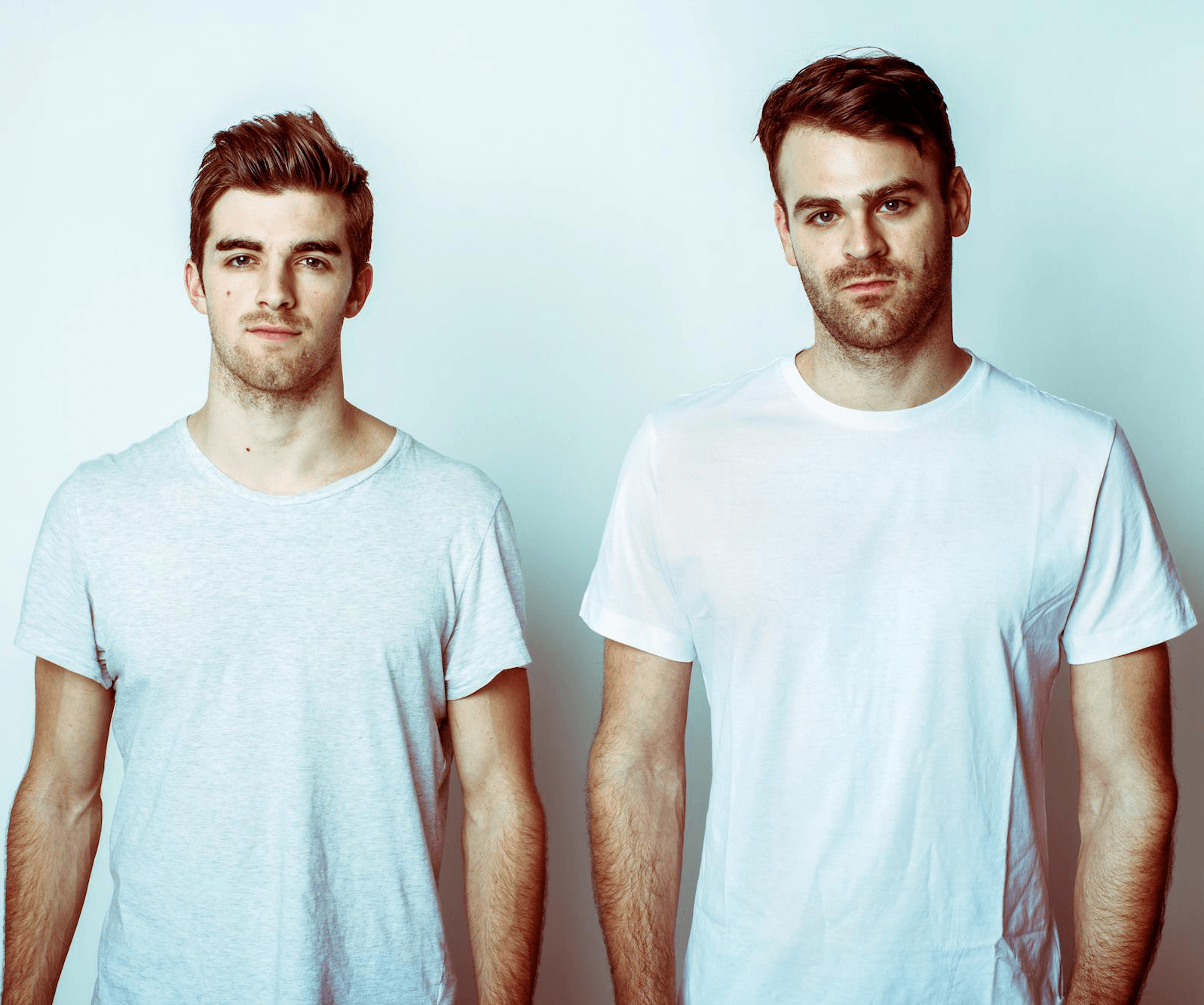 They also announced that they would love to work with a K-Pop artist in the future.. and it looks like they may have found what they’re looking for with BTS! 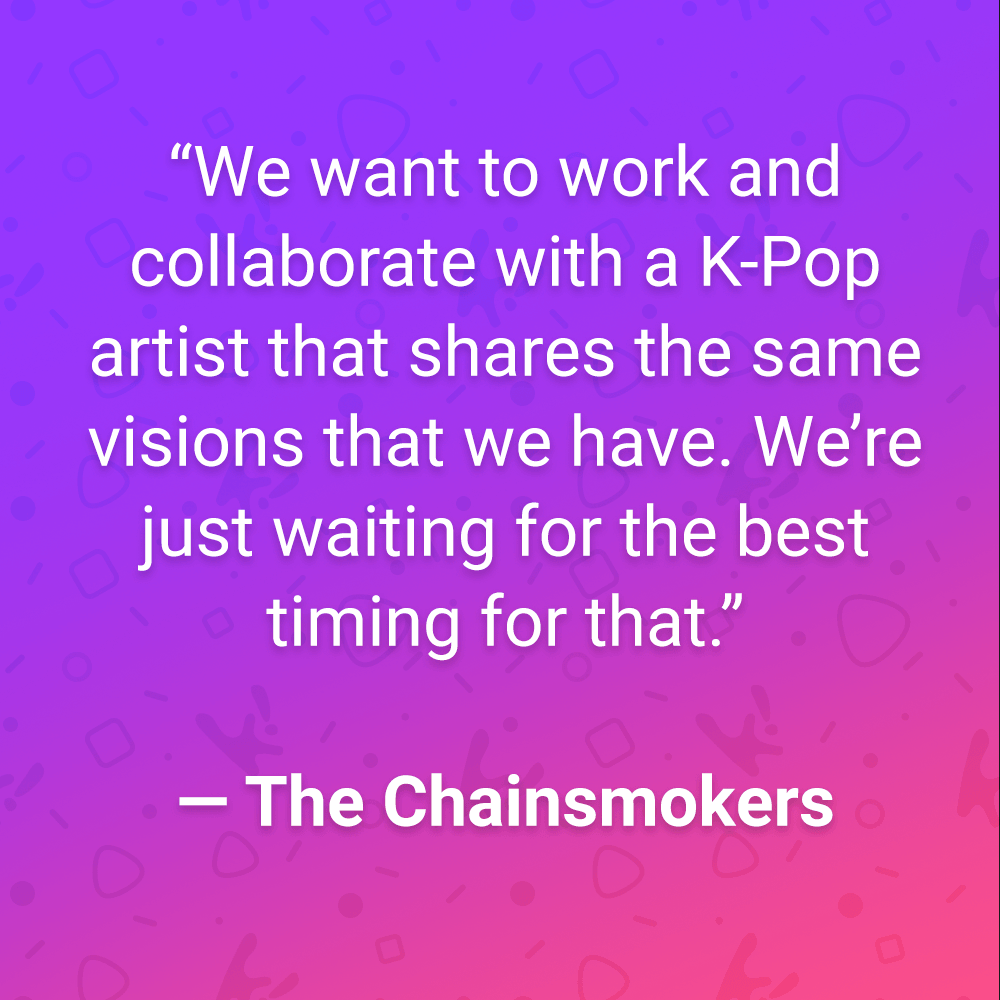 This isn’t the first time the Chainsmokers and BTS have interacted! The group thanked BTS for sharing their track, back in April 2017.

Let’s hope this is the start of an amazing collaboration once again for BTS and Rap Monster!