Some private schools in China crossed the line when they began asking parents’ weight.

This month private elementary schools in Shanghai began interviewing students hoping to earn a place at the school when term begins. Among these schools, some have been criticized for the unfair ways they have been evaluating students, with parents often being the ones really being accessed. 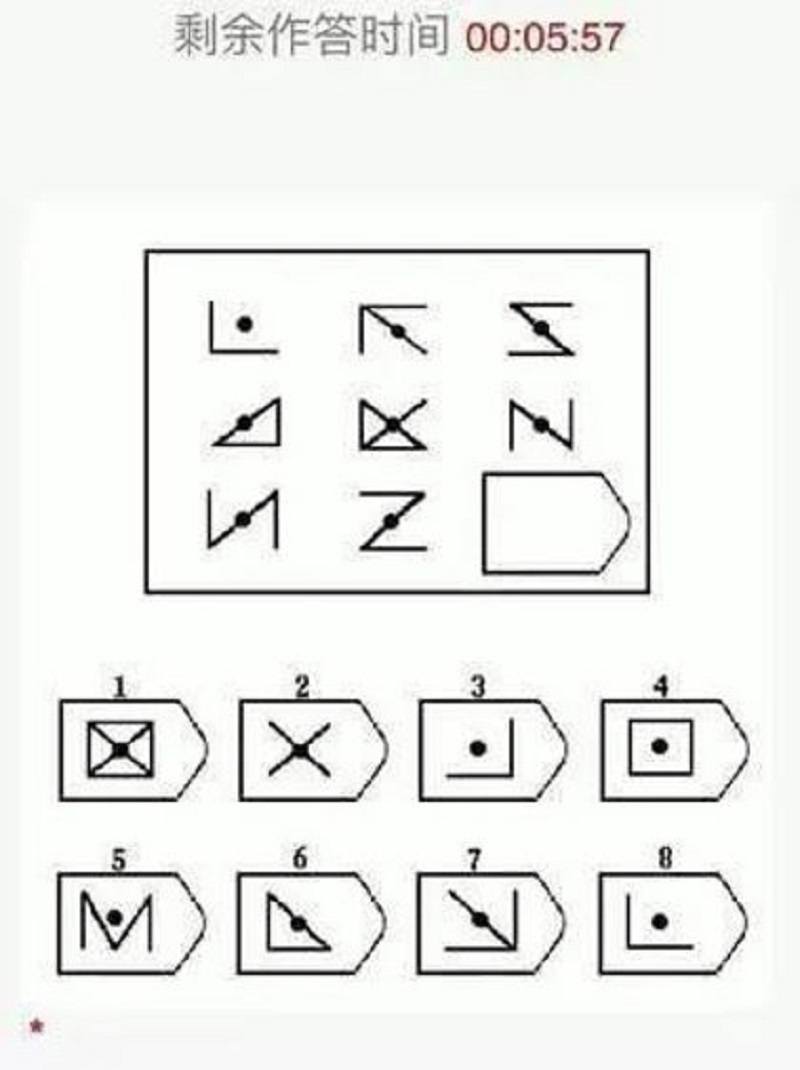 One professor from Shanghai Ocean University expressed being upset with the nature of the exams and questioned their credibility.

“What’s the use of these primary schools if they select students, even parents?”
– Professor at Shanghai Ocean University

Parents also showed their anger at having to answer complex logic puzzles and answer these personal questions.

In response, the schools released a statement to their Weibo accounts, stating that the questionnaire was not an exam, but “to help parents relax”.