CNBLUE’s Kang Minhyuk talked about his past female co-stars on MBC’s Video Star.

He revealed that he had the best chemistry while working with f(x)’s Krystal!

“Out of the actresses that I’ve worked with, I liked Sujeong (Krystal’s Korean name) the best.”

She beat out his other famous co-stars like Park Shin Hye, Moon Chae Won, Hyeri and more! 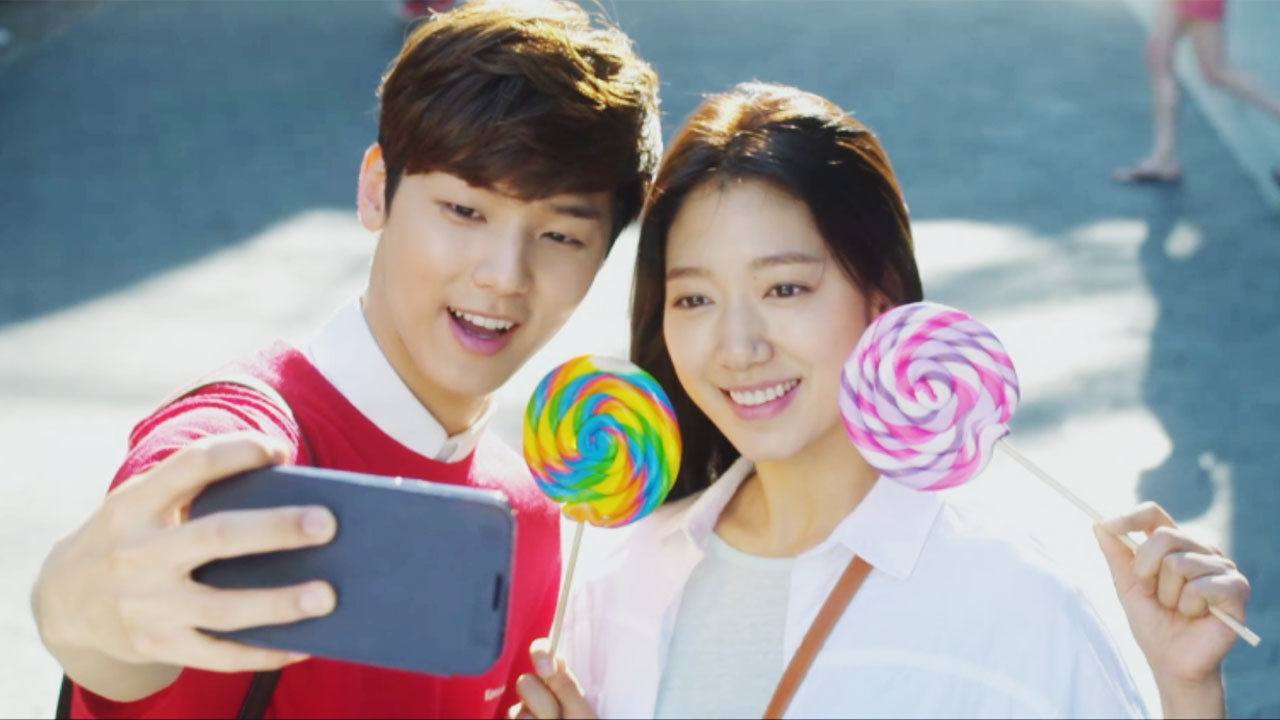 He doted on Krystal, complimenting her cute personality.

“She really felt like a younger sister. She was cute.” 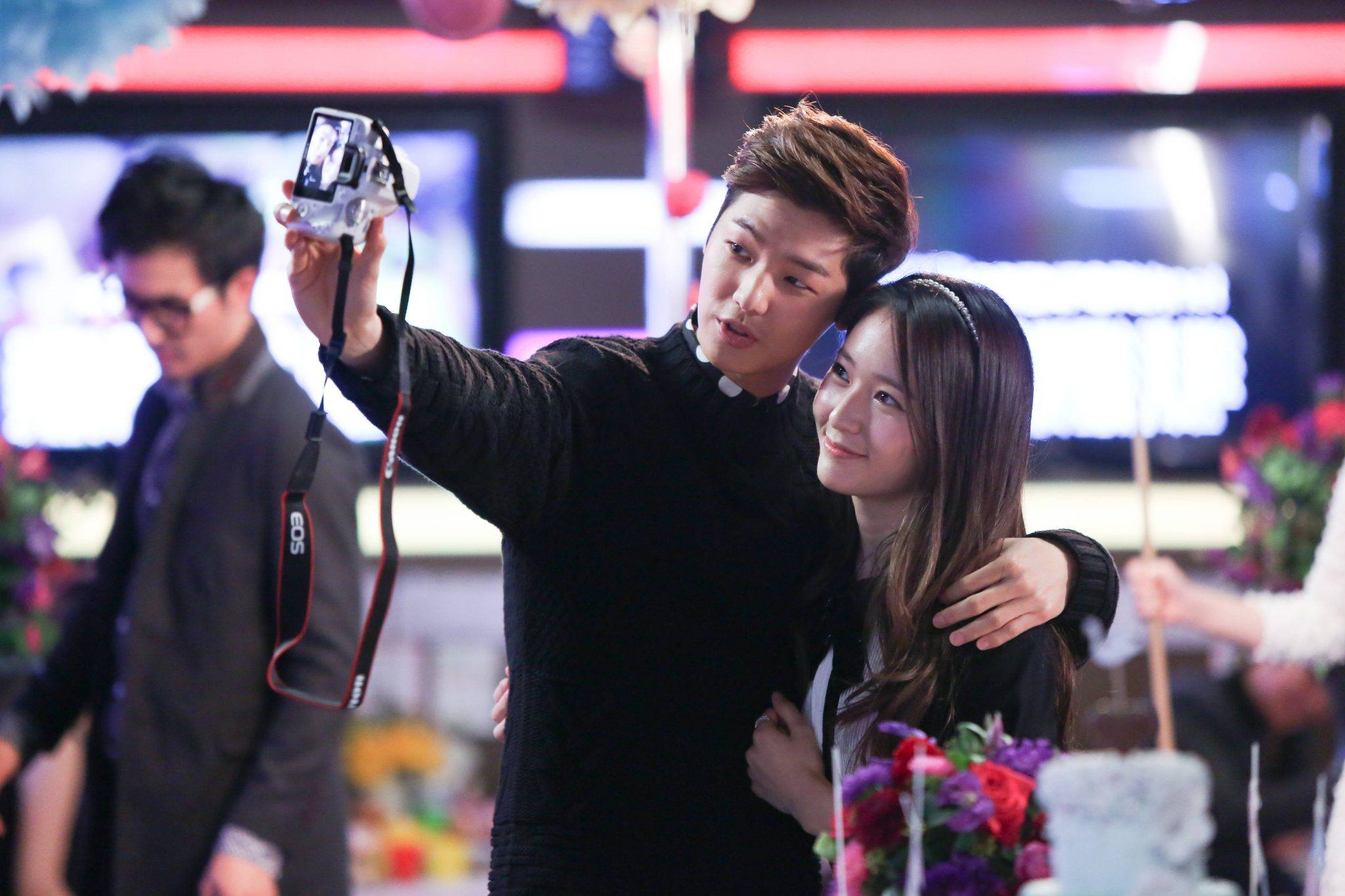 Kang Minhyuk and Krystal portrayed a couple on the famous drama, SBS’s The Heirs. 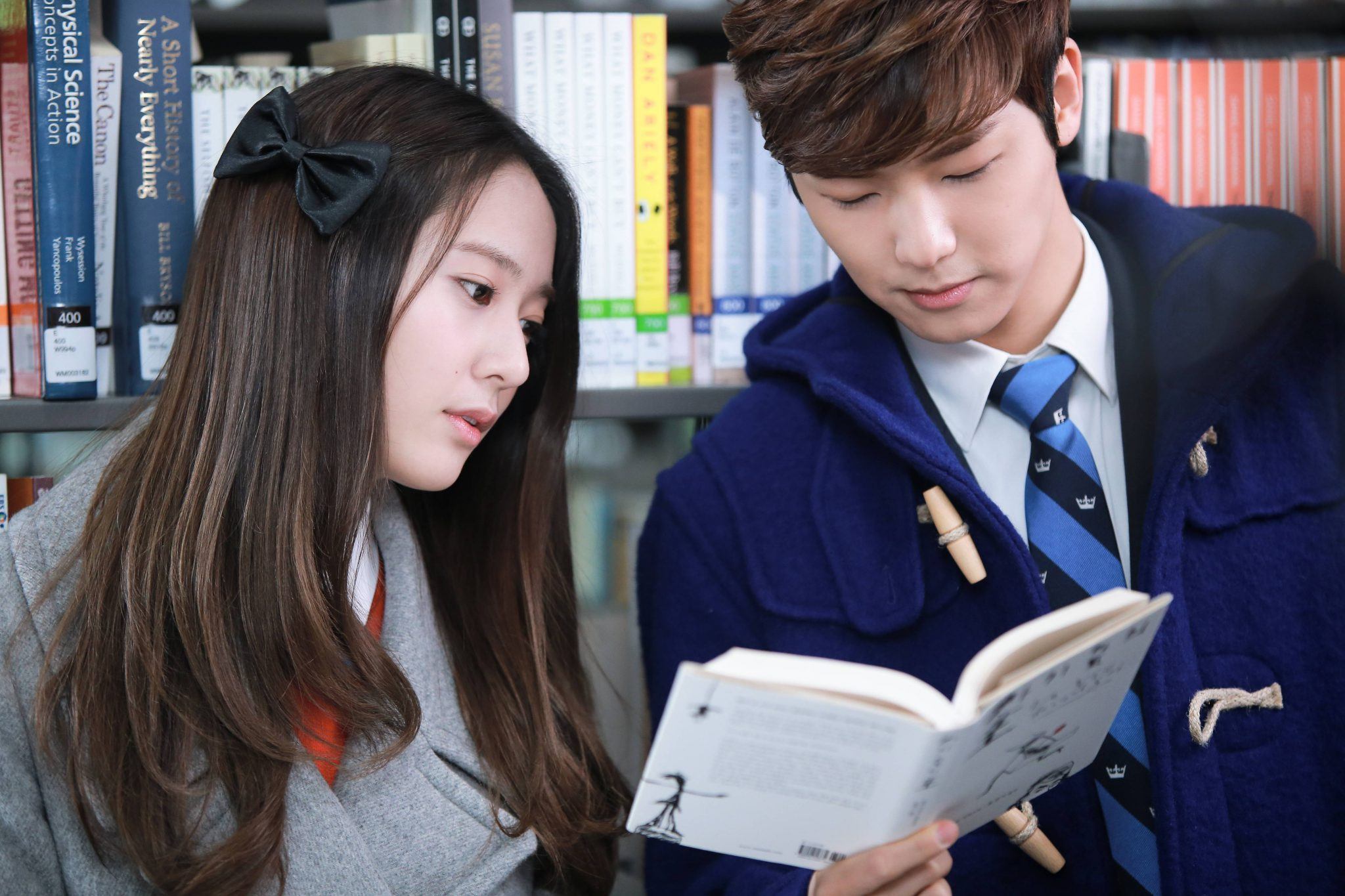 They were a popular couple for their comedic banter and sweet affection!