Korea’s most popular idol band is finally making their return to the scene after almost 1 year away.

Insider reports have revealed that CNBLUE has finished filming their album jacket photos this week and that their comeback is expected to happen mid-March, around the 20th. CNBLUE’s last release was their 7th mini-album Blueming, which was released in April 2016.

An FNC Entertainment official confirmed a comeback is in the works, saying,

“CNBLUE is working on new songs ahead of their comeback. The exact release date has not been decided yet, and neither has how it will be released. We will decide on a concrete plan in the near future.”

CNBlue’s upcoming comeback will be their first domestic activities of the year and their fans are looking forward to what they can show with this upcoming release. The group already has plans for overseas fan meetings and activities in the middle of the year. 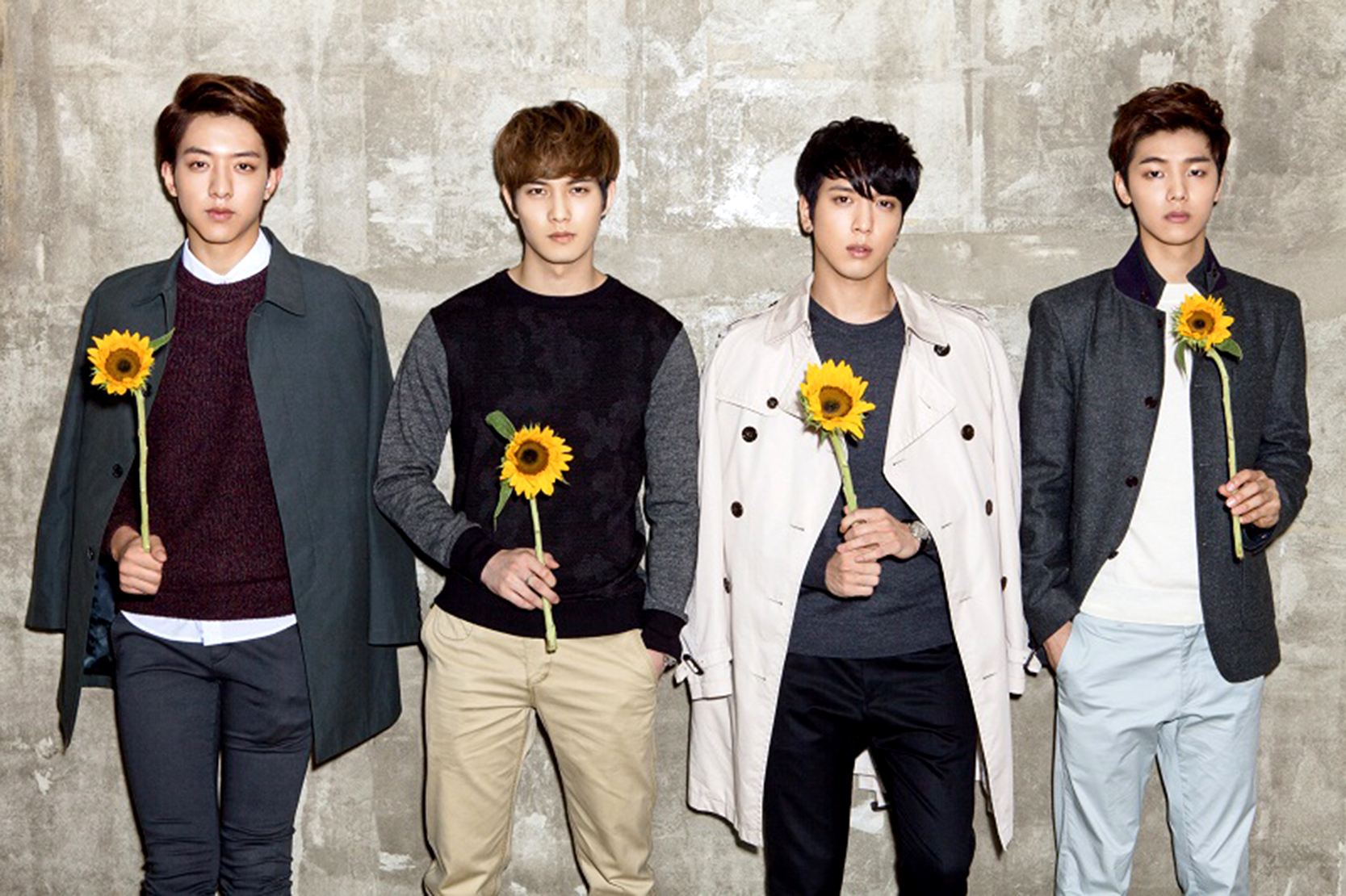 CNBLUE debuted back in 2010 and received lots of praise as a boy band that combines sophisticated rock music and extraordinary visuals. Since their debut, each of the 4 members have also branched out into acting roles.