Fans went in an uproar when it was revealed that a New York-based K-pop band named EXP was preparing for their debut with undeniable similarity to popular Korean group EXO.

EXP has been revealed to have actually sprung forth from a college student Kim Bora’s thesis project, “I’m Making A Boy Band (IMABB)” that aims to “examine critical aspects of pop/business culture through the lens of an artist. By asking oneself what it means to assimilate or twist the rudimentary formula in K-pop ‘idol’ culture, this project highlights societal issues on a global and personal level.”

Kim Bora is a Korean student in interdisciplinary studies and sociology, and has based her thesis on in-depth cultural research “around the spectacle and performance of Asian femininity, particularly in the context of global media.” She teamed up with Karin Kuroda, who studies post-colonial theory and pop culture (photography, sculpture, fashion, and art criticism), and Samantha Shao, who studied Arts Administration at Maastricht University, in Netherlands.

The student recently shared her interest in the Hallyu Wave that sprung forth on global scale after PSY’s “Gangnam Style” went viral in 2012 soon after its release.

She said, “I was interested in researching the phenomenon of the Korean Wave, and the commercial success of K-pop especially, on a global scale. It was almost an overnight explosion with PSY’s ‘Gangnam Style,’ and the way that the Korean press and public dealt with this phenomenon intrigued me. I thought it was very important and poignant that, as a post-colonial country, Korea had successfully managed to export cultural goods to other Asian countries and soon after, ‘the West.'”

She continued to explain the double standard that comes with K-pop as well. Though the music genre has proven popular overseas with K-pop proudly becoming part of South Korea’s national identity, K-pop idols continue to receive endless criticism from the Korean public.

“‘It’s overrun by highly produced idol groups targeted towards teenagers; it’s too visually driven; it doesn’t have anything originally ‘Korean’ in its contents’; or, ‘it’s too commercial,’ are precisely the reason why it gained such international popularity. K-pop had been looked down upon until outsiders started to consume it and its related products as well,” said Kim Bora. 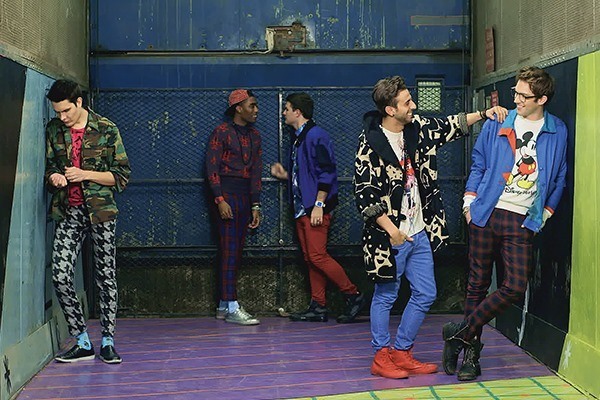 Through her research, she reveals that the Korean government has found that for every $100 made in K-pop related products in exports, $400 more was made in profit in Korean IT sales with companies like LG and Samsung profiting the most.

And so, she continued, “I was interested in K-pop and Idol Groups on this level initially as I was thinking about cultural flow, or the relationship of dominant culture and peripheral culture, and how that is interwoven with one’s identity or one’s national identity. I wanted to see what would happen if I made American boys into K-pop performers, by teaching them how to sing in Korean and act like Korean boys, and complicate this flow/appropriation even more, since I’m in New York, where so many talents are just one online recruitment ad away.” 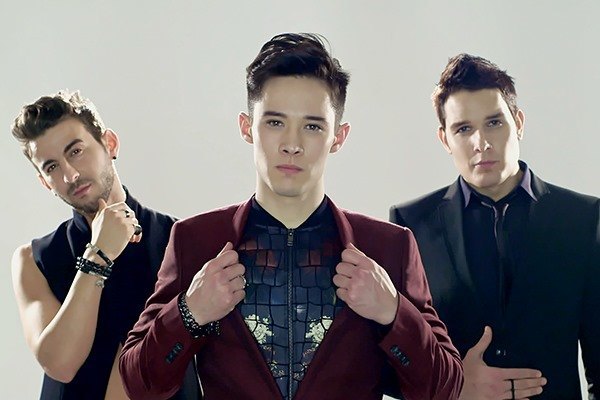 So, why not was it chosen that a boy group be created for this project and not a girl group? “We wanted to objectify the idea of boys or young males and take charge of the gaze towards them, through the perspective of three Asian females, even if that is a very artificial setting and not how the real world operates,” she responded and jokingly added, “Sometimes it feels like we are playing with dolls, and sometimes we just have fun surrounded by six charming guys, but most of the time we are very stressed and annoyed by them and think our job description should be changed into babysitters.”

She continued to explain that masculinity is portrayed differently according to your class, race, ethnicity, and culture, especially when comparing America and Korea, something that many K-pop fans have no doubt experienced when watching “reaction videos” by American teens or even pre-teens watching K-pop for the first time, made popular on YouTube.

“These boys are tailored to attract straight young females, originally, but the presentation of their sexuality is very complicated. A lot of people in the U.S., when encountering K-pop idol groups for the first time, express their confusion about the gender role and sexuality that these boys convey.”

“For example, a young group of pretty boys with great skin start rapping in a hip hop music video while wearing a lot of make-up. What does this mean? Who is the target audience? It is totally gender-bending and experimental, but, at the same time, it is very typical, mainstream K-pop. And the acceptance of this strangeness (in the eyes of Western audiences) started to happen when Korean economic prosperity reached a point where it was enough for the entertainment industry to produce high-quality pop culture products. Cultural barriers or mistranslation are overcome by the shiny framing/packaging of pop.” 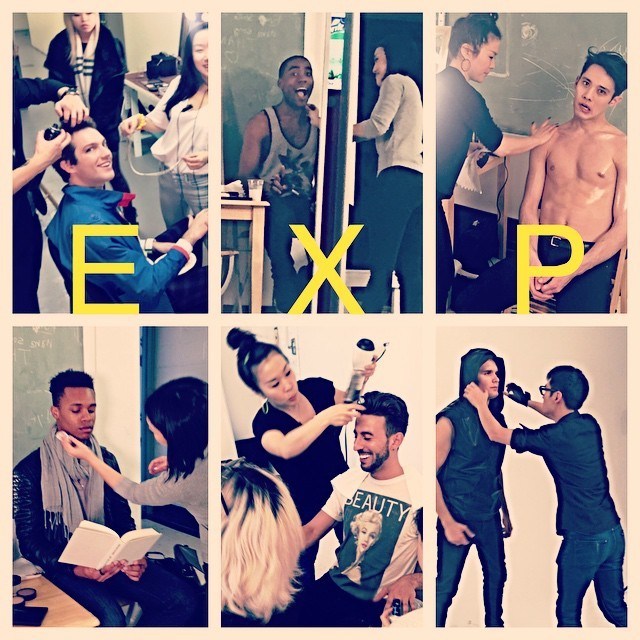 But there’s more to the project than meets the eye.

Kim Bora revealed, “We also wanted our project to examine what the fandom among young girls means, as well as among older women (over 40) […] And their taste influences the production of the boy bands including their beauty. As a result, I think, these endless K-pop boy bands have created a new ideal type of Asian male in the global media, and of course that translates naturally to our daily lives and has an effect on us in an actual and physical way.

“They are young and fresh, cute, ‘pretty’ rather than handsome, gender ambiguous, non-threatening, humble, obedient (to their labels, managers or companies, as well as towards the fans), docile, and hard-working. But at the same time they are very powerful, because they not only have the support from the Korean public and Korean government, they are also the main contributors and valuable assets to the whole Korean Wave, and consequently, the country’s economic surge.”

“I have to say boy band culture and the fandom surrounding it play a crucial role in creating a space in Korean society where it is safe and acceptable for females (both younger and older) to express sexual desires in public, and in general,” she summarized.

“Asian masculinity as a concept has been equated to being feminine, weak, nerdy, and asexual. K-pop boy bands still have those qualities, but because of the capital and the glamorization that is inherent to the commercial pop industry, all these characteristics become attractive and desirable. We wanted to experiment and play with this idea by teaching our boys how to act and embody what it means to act like K-pop boy bands.” 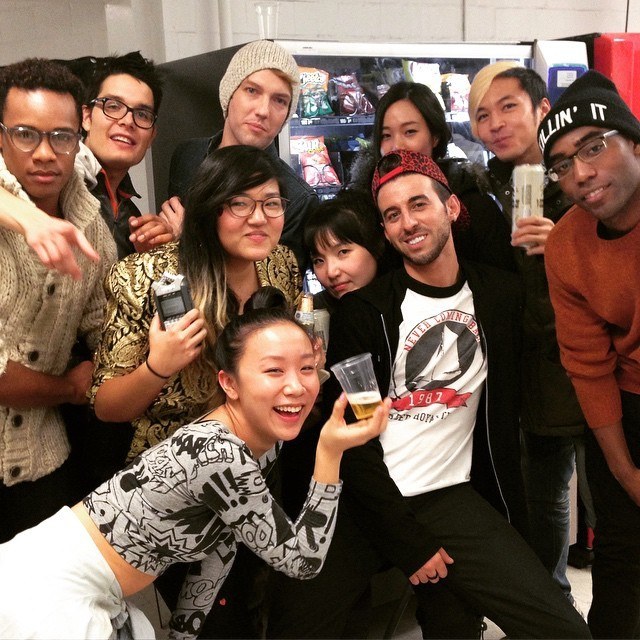 Some of the EXP members commented on the project, “I like this project because we are not Korean boys, it presents the contrast of cultural differences in a pleasing package,” said Koki.

Sime added, “It would be an interesting concept to non-Koreans because we are talking about Korean culture here, but not a lot of people understand it. For instance, when we talked to Yoahn (Han), he was saying there are so many small things that surprise people. It also must be interesting for you guys to see how we are taking up that culture.”