People think that after you debut, it gets better. However, Crayon Pop proved us wrong by sharing this sad story.

On December 19, 2016, Crayon Pop made an appearance on Idol Party. During the show, Crayon Pop shared a sad story about their lives during their “Bar Bar Bar” promotions.

Choa explained that the members designed their own costumes for “Bar Bar Bar.” And that they hand-made the helmets with electric tape. 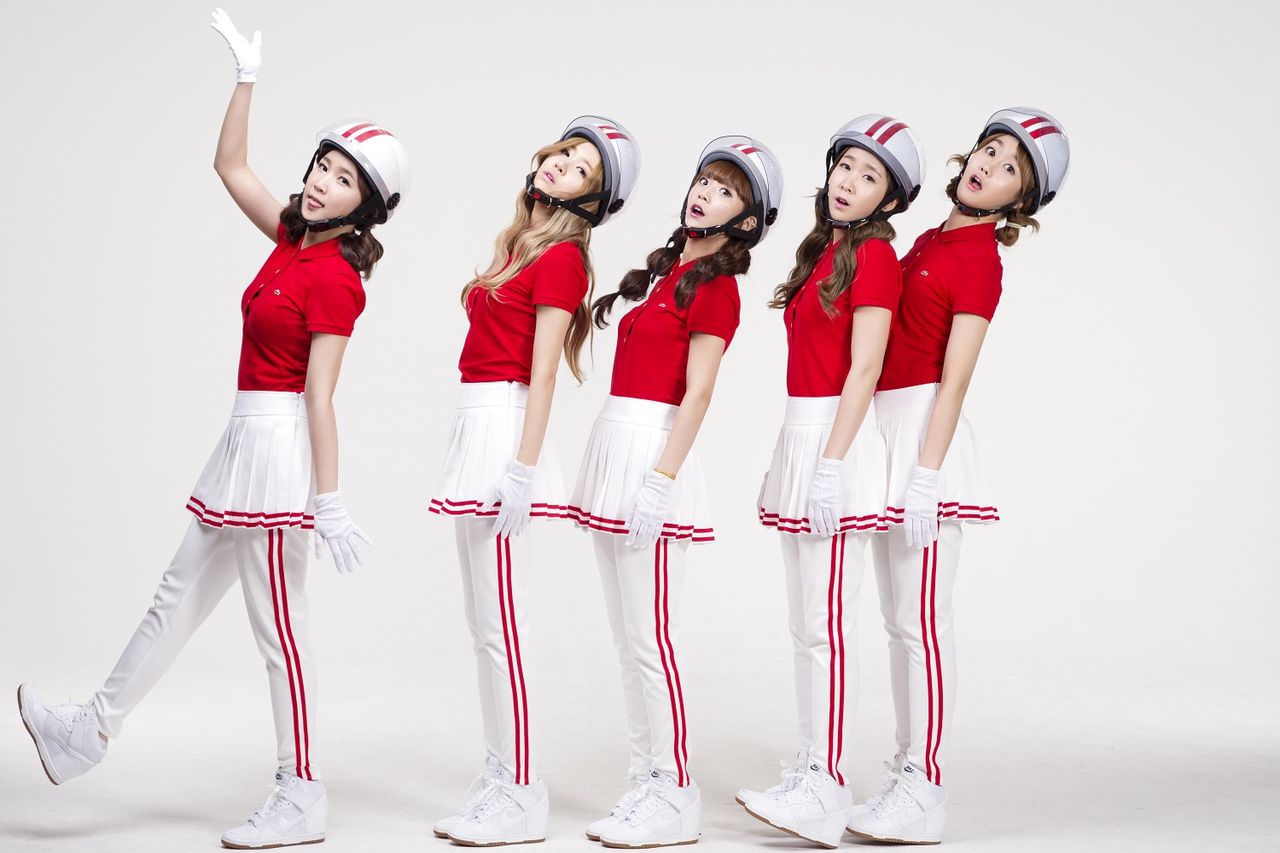 After hearing this, Lee Teuk, who was the MC for the show asked, “I heard you got infections from the helmets because you wore them for so long. Is that true?” Wei confirmed and said, “I had bleached my hair a lot. My hair wasn’t healthy. I guess wearing the helmet for long periods of time worsened my hair’s health. It is true that I got infections.”

Then the MC’s asked Crayon Pop how much they earned from their promotions and Choa replied, “We made lots of money but none of the money came to us.” Wei also stated, “We didn’t receive any allowance, so we had to live off of $40-$50 a month.” Wei also mentioned that “Bar Bar Bar” was very popular in 2013. However, they didn’t receive any money from their agency until 2014.

The MC’s were quite surprised after hearing this. They thought that Crayon Pop was extremely wealthy; wealthy enough to each afford a building or so. However, in truth, the members had never seen that kind of money before.

This resulted from the fact that the girls had tasted failures on several occasions until they succeeded with “Bar Bar Bar”. The money earned by the girls allowed them to pay off all the money the company had invested in them until they were finally paid off in 2014.