Daniel Henney will be breaking into mainstream American television with his role in Criminal Minds. 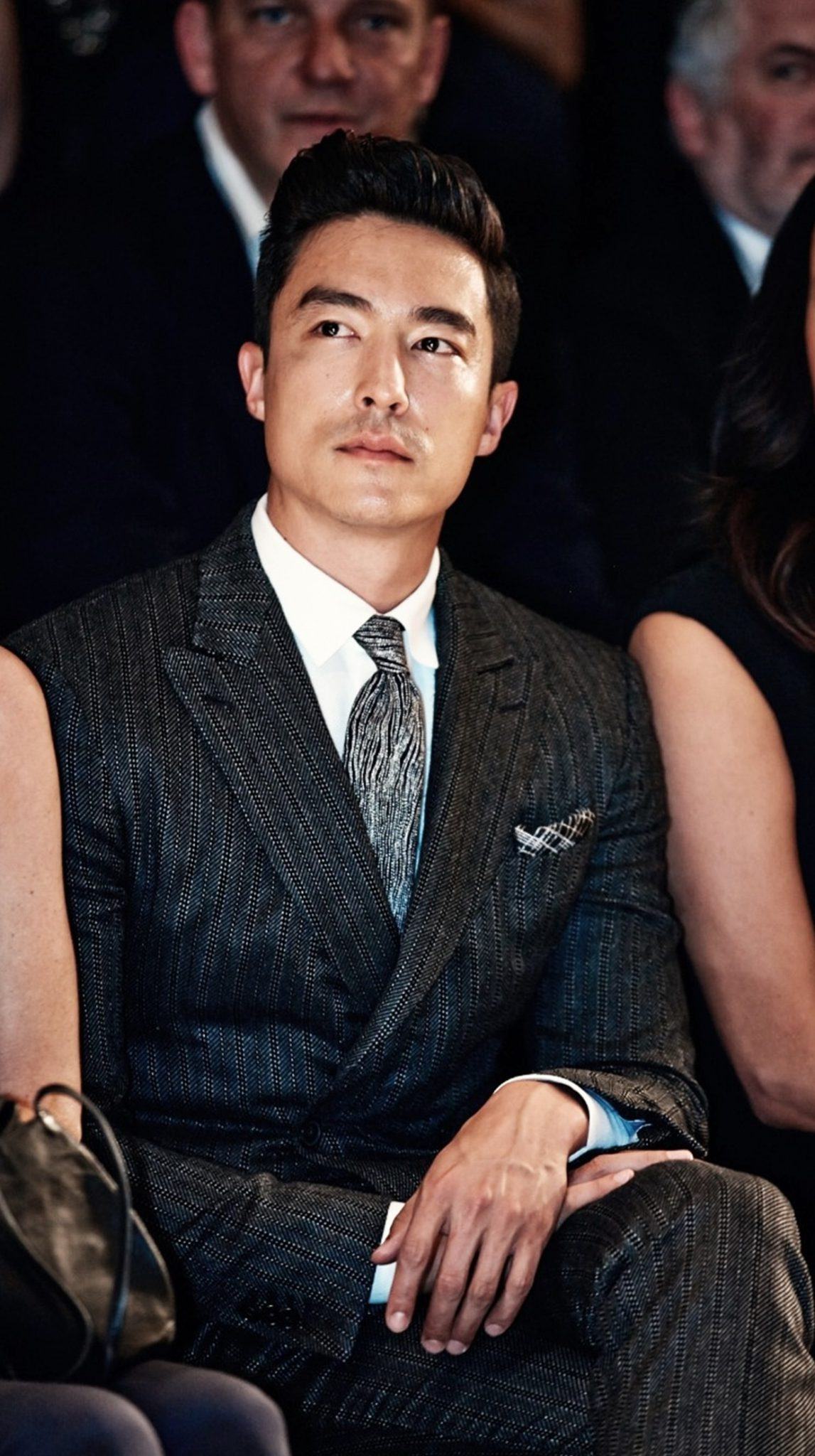 The Half Korean and Half Irish actor will appear in the upcoming 13th season. 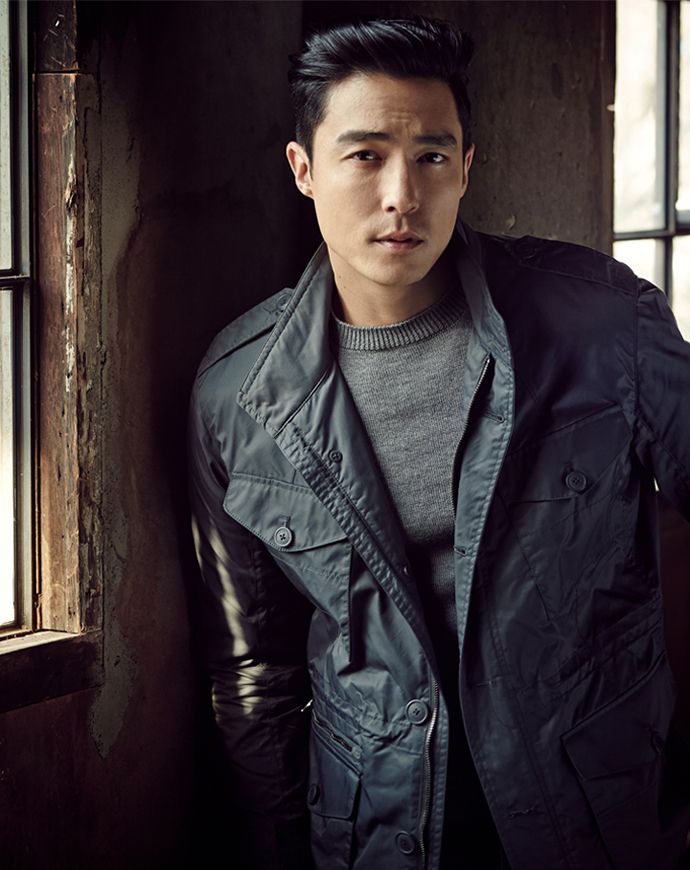 Before this, he was actually an actor in Criminal Minds: Beyond Borders for two wonderful seasons. 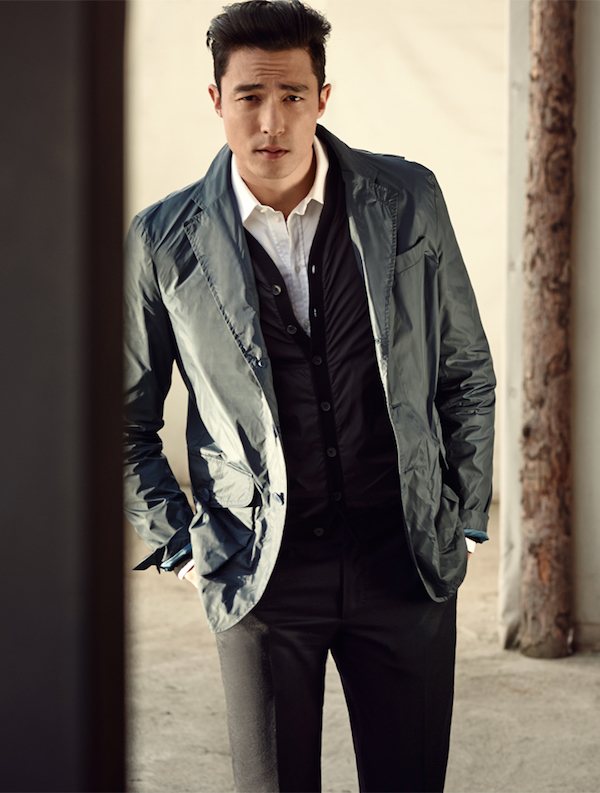 He may be crime drama expert, but he’s also had his turn in cartoons! Daniel was the voice of Tadashi in Big Hero 6. 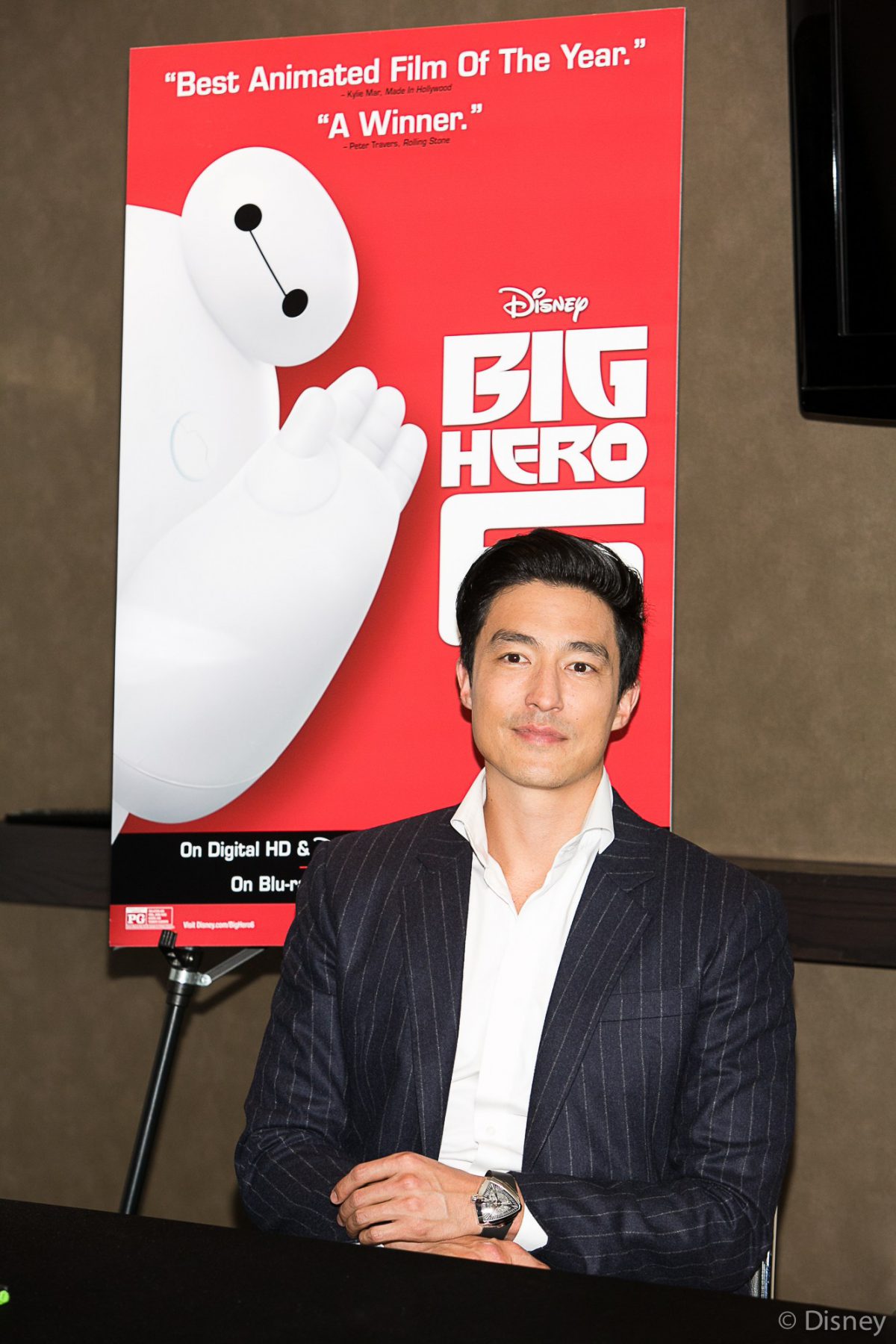 Daniel’s role is just another step forward in Asian actors gaining recognition in the west! 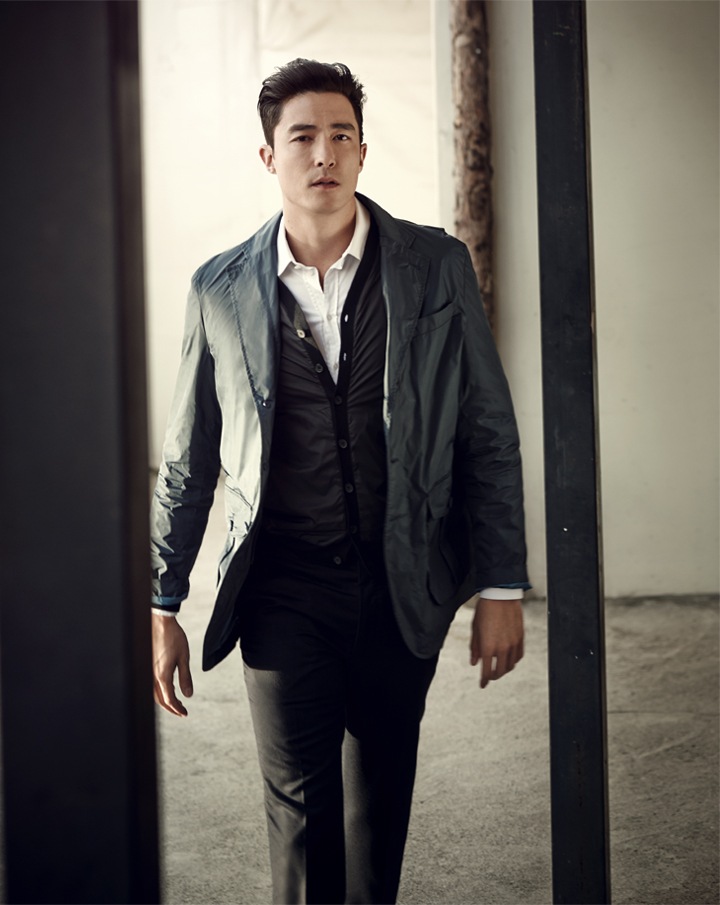