On October 10th, Shinsadong Tiger shared a surprising confession about the popular track as he attended Busan’s BEXCO 2015 Asia Song Festival press conference. Opening the session for the aspiring youth in the conference, he revealed that it was originally penned as “We Are Out” and was meant for rapper Jessi. However, the song was granted to EXID instead as they matched the concept and mood of the track better.

It can be recalled that EXID shared this interesting fact in a previous appearance on Yoo Hee Yeol’s Sketchbook back in May.

Meanwhile, the 2015 Asia Song Festival gathered artists from all over Asia with South Korea represented by EXO, B1A4, Red Velvet, BTS, GOT7 and more. 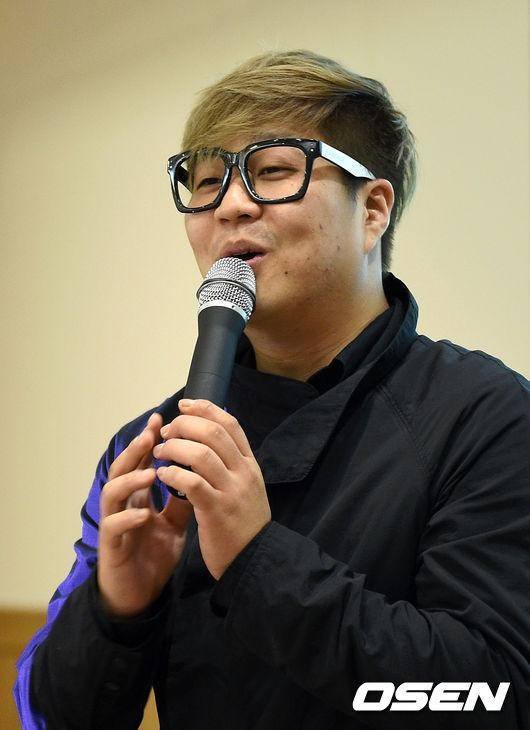