Since the release of their latest song “NAVILLERA,” rookie girl group G-Friend has received a lot of success, with the song topping various music charts already. However, the group has come under fire for their song “Compass,” another track from their first full album LOL. According to fans of popular SM Entertainment group f(x), “Compass” is noticeably similar to f(x)’s song “Airplane” from the group’s Pink Tape album, so much so that some have accused G-Friend of plagiarizing the song. On a popular post about the two songs on Pann, many netizens agreed that the two songs are eerily similar despite the fact that they don’t share a composer or producer. 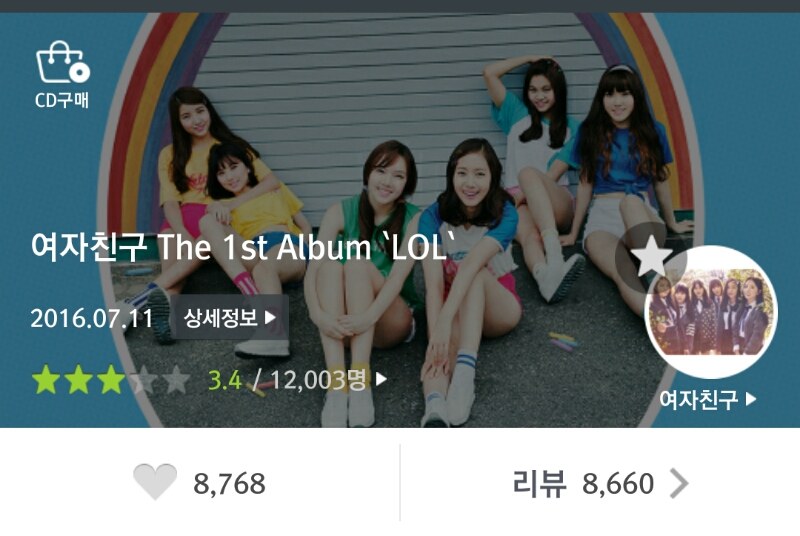 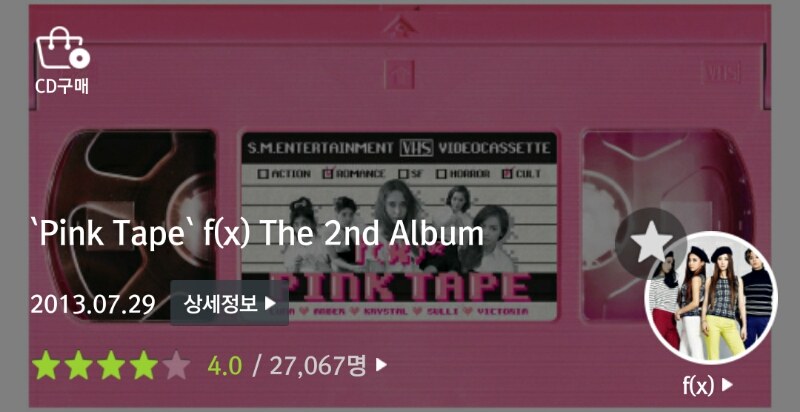 Listen to “Compass” and “Airplane” to see for yourself: