Girls’ Generation is one of the groups that is most accused of plastic surgeries in the K-pop industry. But is a old photo of Girls’ Generation Taeyeon drastically different from her current photos?

Originally posted on Pann, netizens are shocked by a old photo of Girls’ Generation Taeyeon.

Titled “I Saw A Photo of Taeyeon From Few Years ago….;;” here is the direct translation of the post and comments below.

“I’m not an anti-fan but I was searching her through the web because she was coming out with a song soon. I saw this photo and really didn’t think this was Taeyeon… She is so different from herself now; Has it been proven that she did double eyelid surgery? I mean she is pretty still but this is really shocking…” 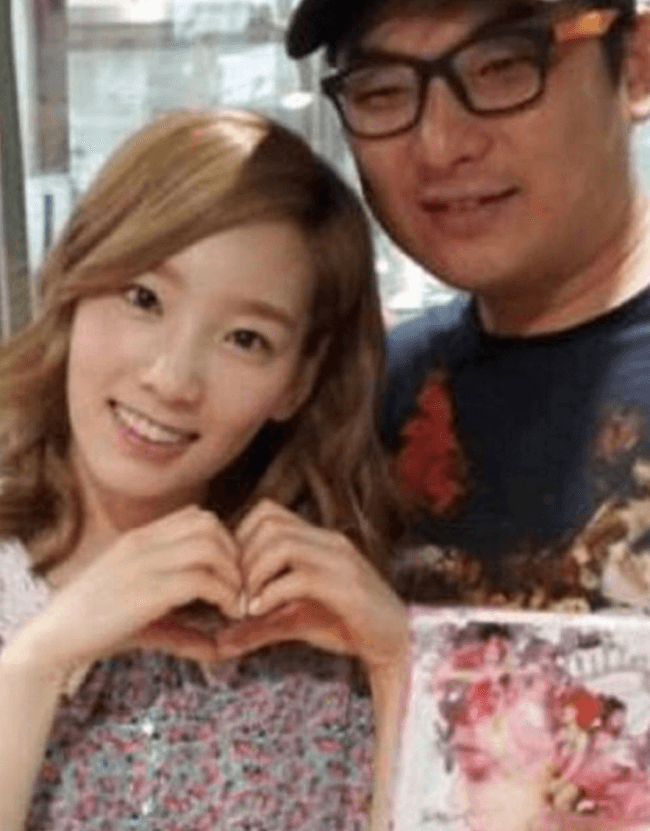 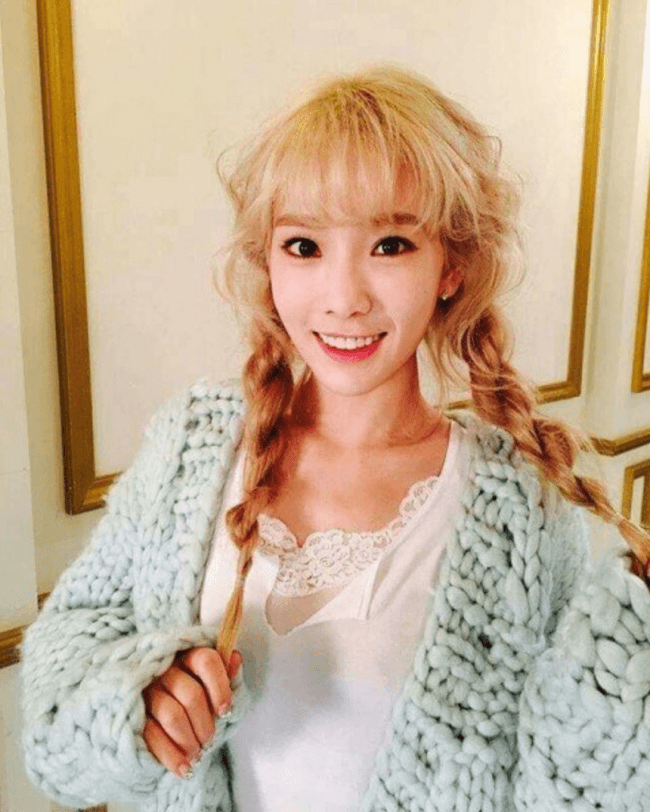 [ +22 / -7] Wow.. She really did fix her face little by little here and there… Fans who defend her are delusional

[ +43 / -34] Leave Taeyeon alone hahahahaha; Who cares if she did plastic surgery. You guys are overreacting 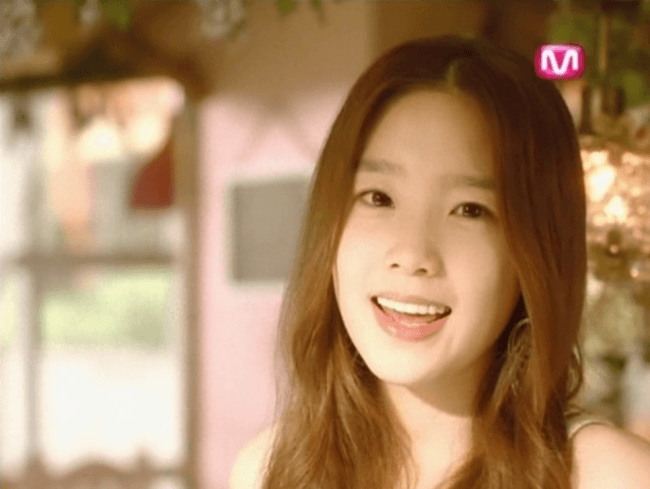