Singer Solbi just sold her artwork in an online auction for over 13 million KRW ($11,520 USD). 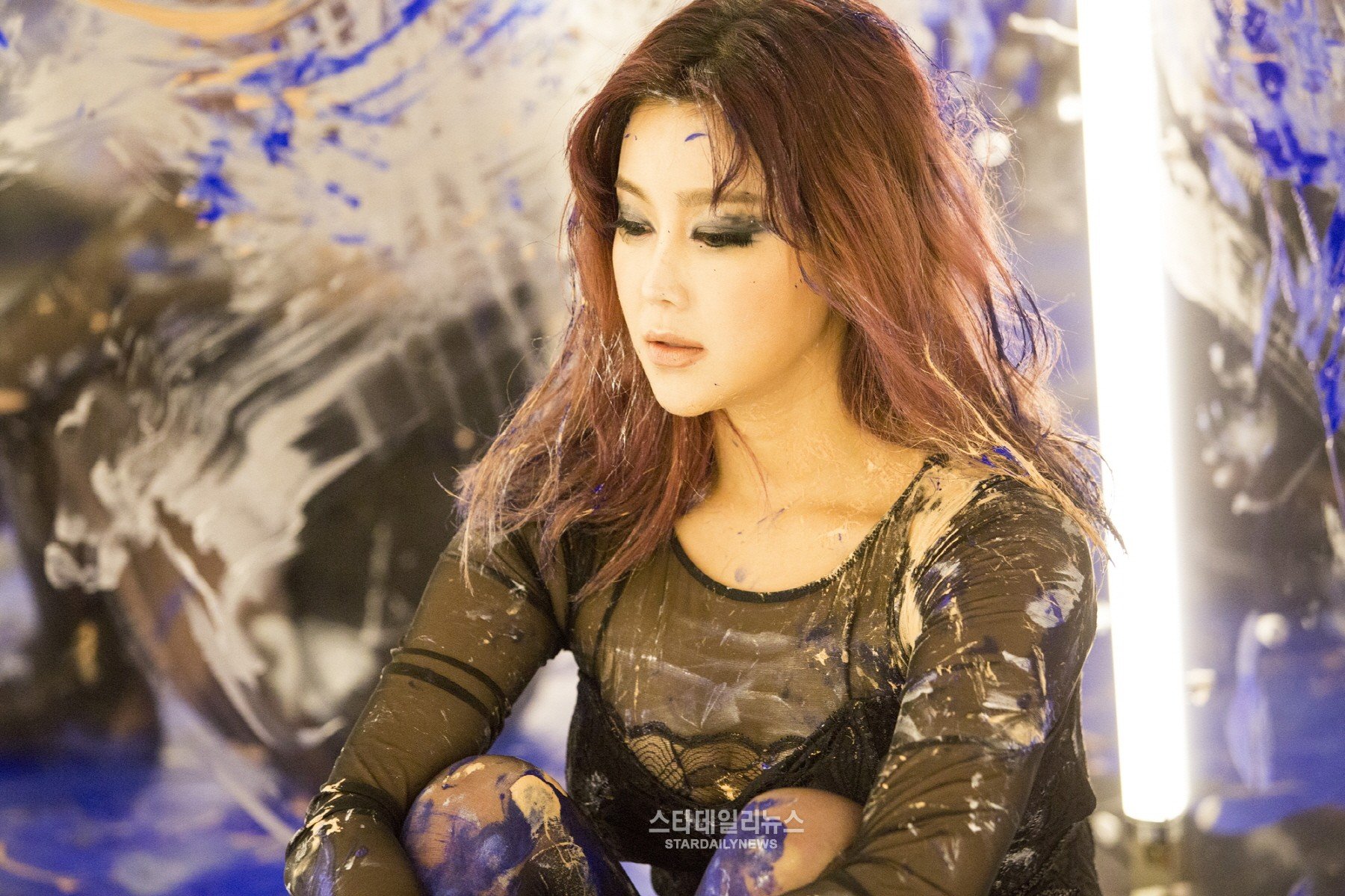 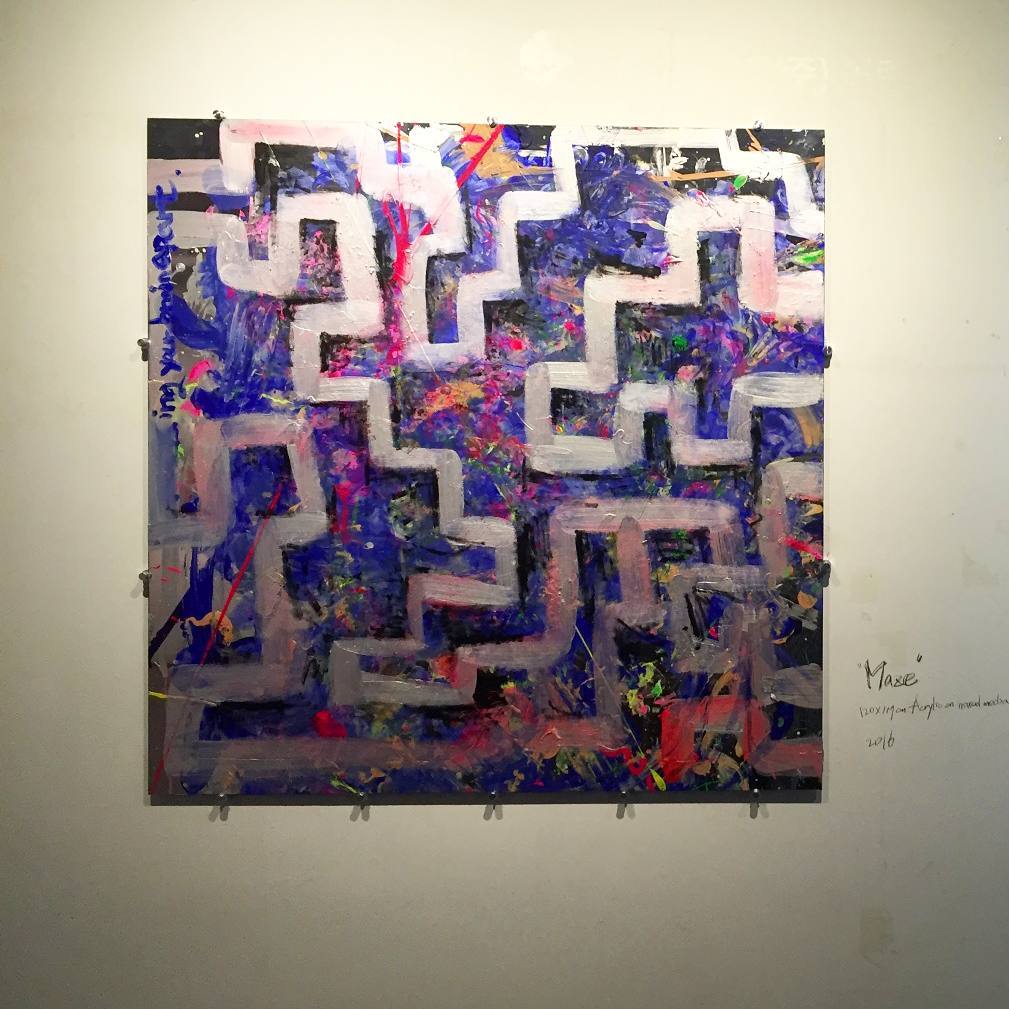 “Maze” was drawn on a mirror as a canvas and depicts what appears to be a maze, as its title suggests. 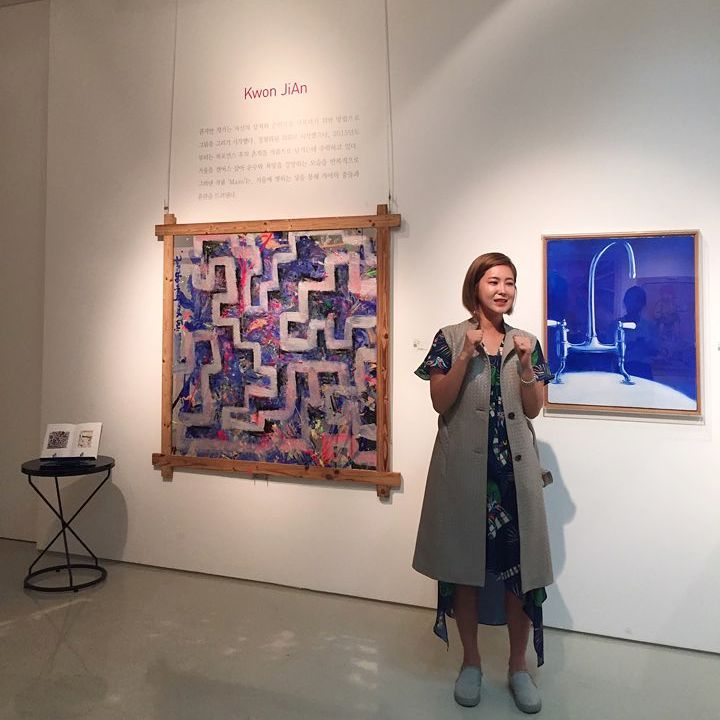 Solbi has been showing her creative artistry through both her art and her performances. 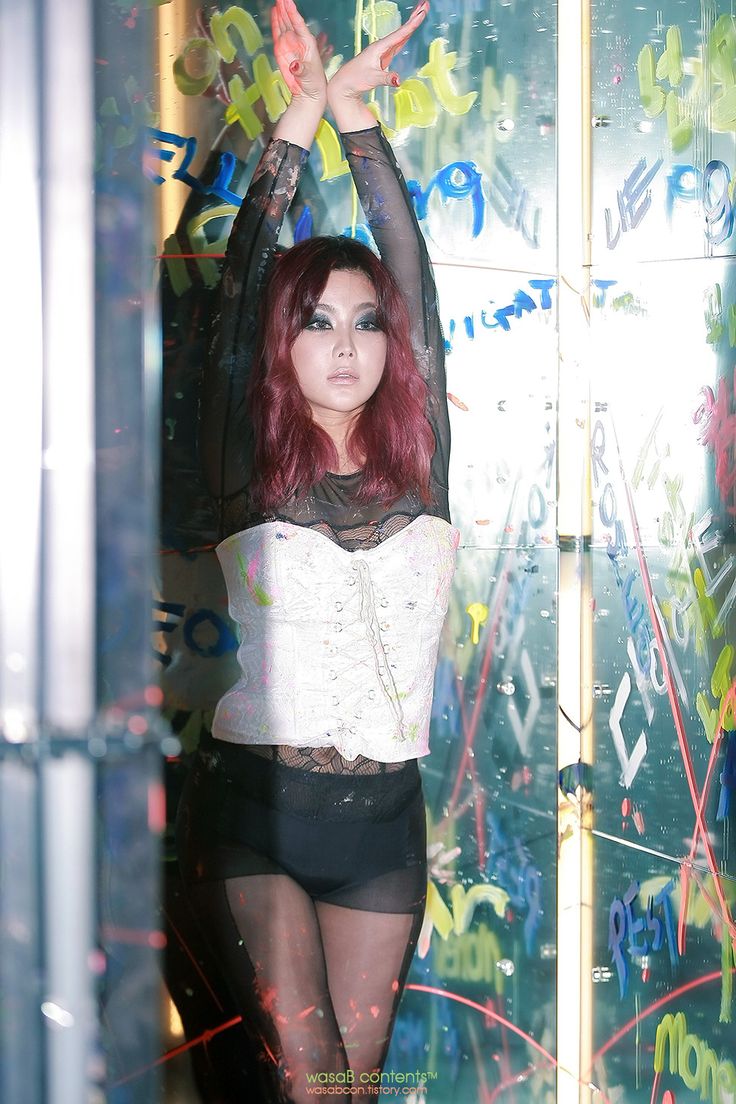 Earlier this year, Solbi released her mini-album Hyperism:Red and held “painting performances” that combined both her art and her music.

Solbi will be making a comeback with her album Blue, where she’ll continue her painting performances. 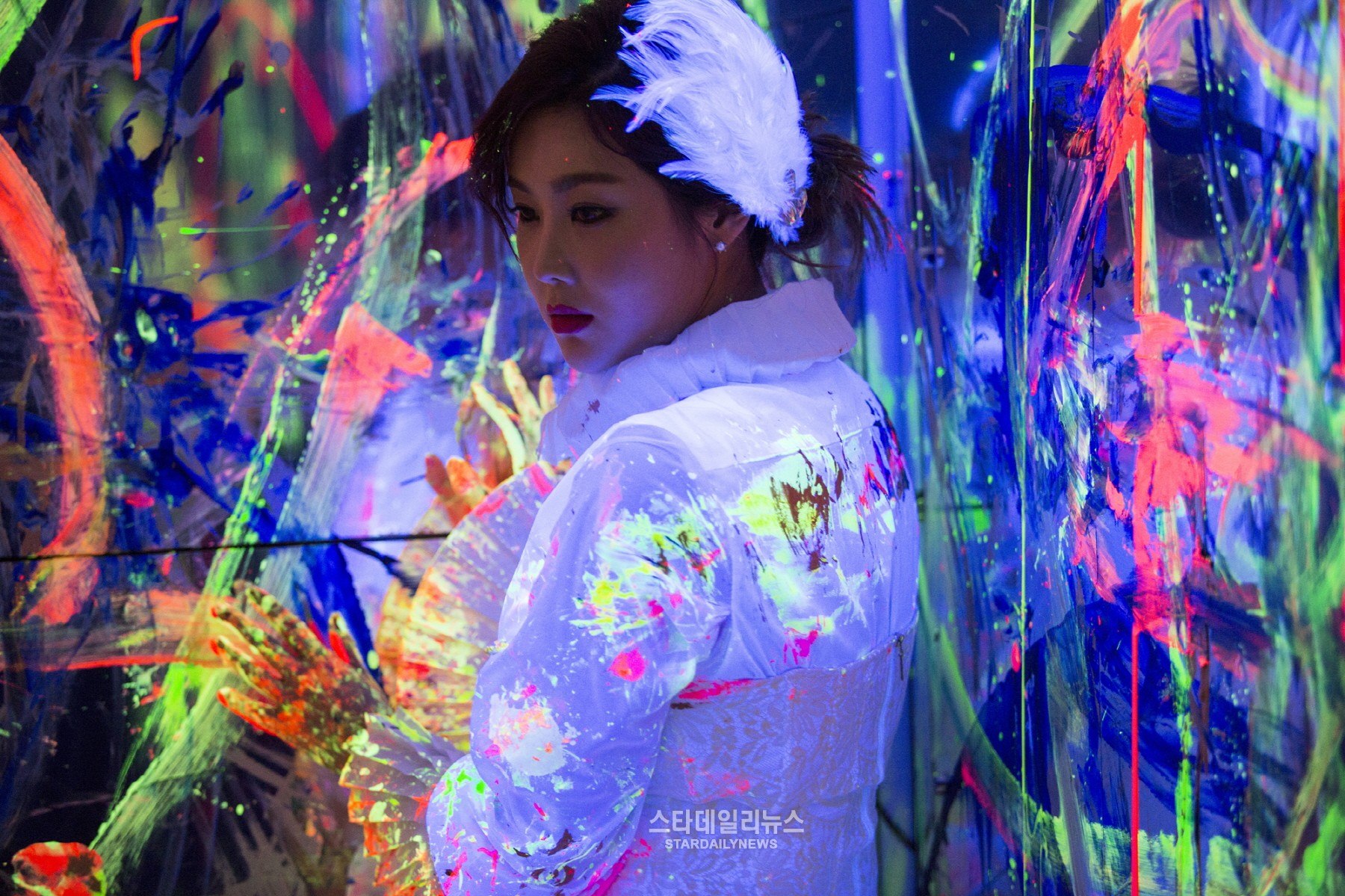