Paramount‘s marketing campaign to promote their latest movie Ghost in the Shell has completely backfired, with people mocking the movie with their own meme generator.

The American movie Ghost in the Shell has not been able to catch a break since it was first announced. Fans did not take kindly to the main character being announced as Scarlett Johannson instead of an Asian lead and the backlash has not died down since.

The movie has been criticized for continuing the whitewashing of Asian movies and for good reason. Hollywood has continued to believe that mainstream audience are not drawn to minority lead characters and have replaced them with white actors and actresses on a consistent basis.

Fans of the original Japanese series are now fighting back even harder against Paramount and Ghost in the Shell with the release of their “meme generator”. The generator was originally released in attempts to promote the film and create more buzz. That failed horribly.

While Paramount may have believed people would create awesome memes for the company to use, they went the complete opposite direction. Almost all the memes being shared on Twitter are blasting the company for whitewashing Ghost in a Shell.

The Ghost in the Shell Website https://t.co/eqy8CpndC6 has a meme maker of sorts where anyone could "become Major" so I had some fun…. pic.twitter.com/EadKs04H9a

Check out some of the memes going viral below: 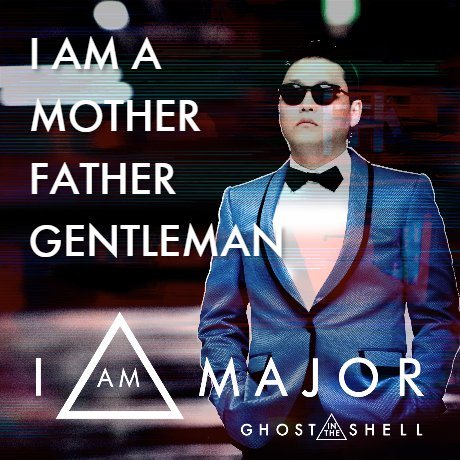 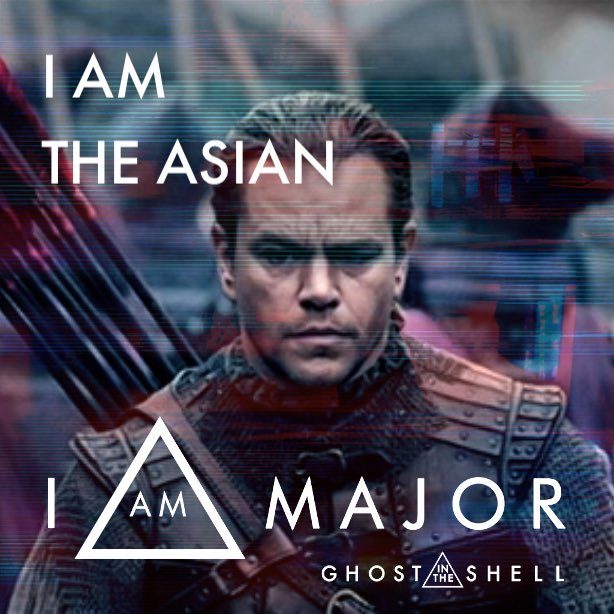 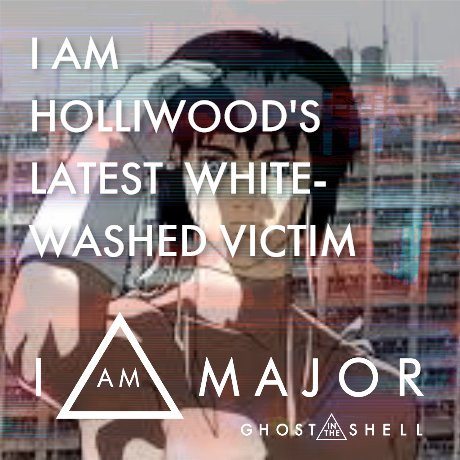 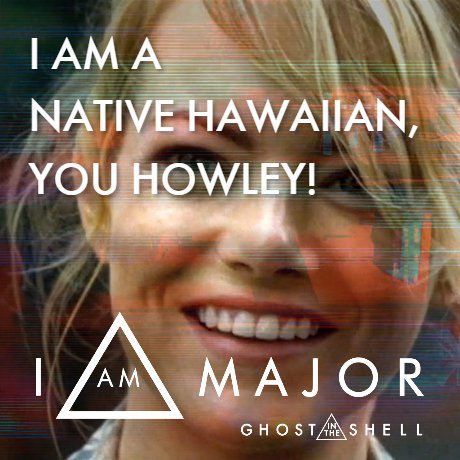 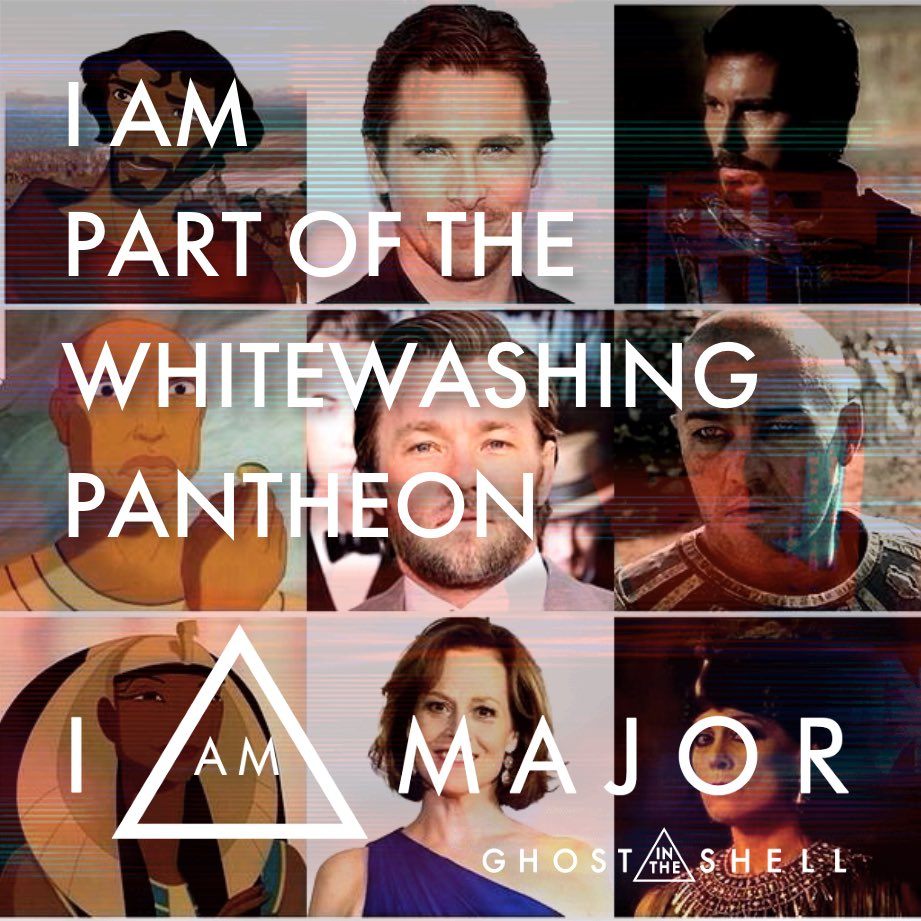