Pop! Goes The World! is teaming up with Koreaboo to help out 2 lucky fans with a chance at attending either the Vancouver or Toronto concert. We will provide a pair of GA tickets for you and a friend to enjoy, so don’t miss your chance in joining!

How to Win A Pair of Tickets (2) To Club Eskimo in Canada: 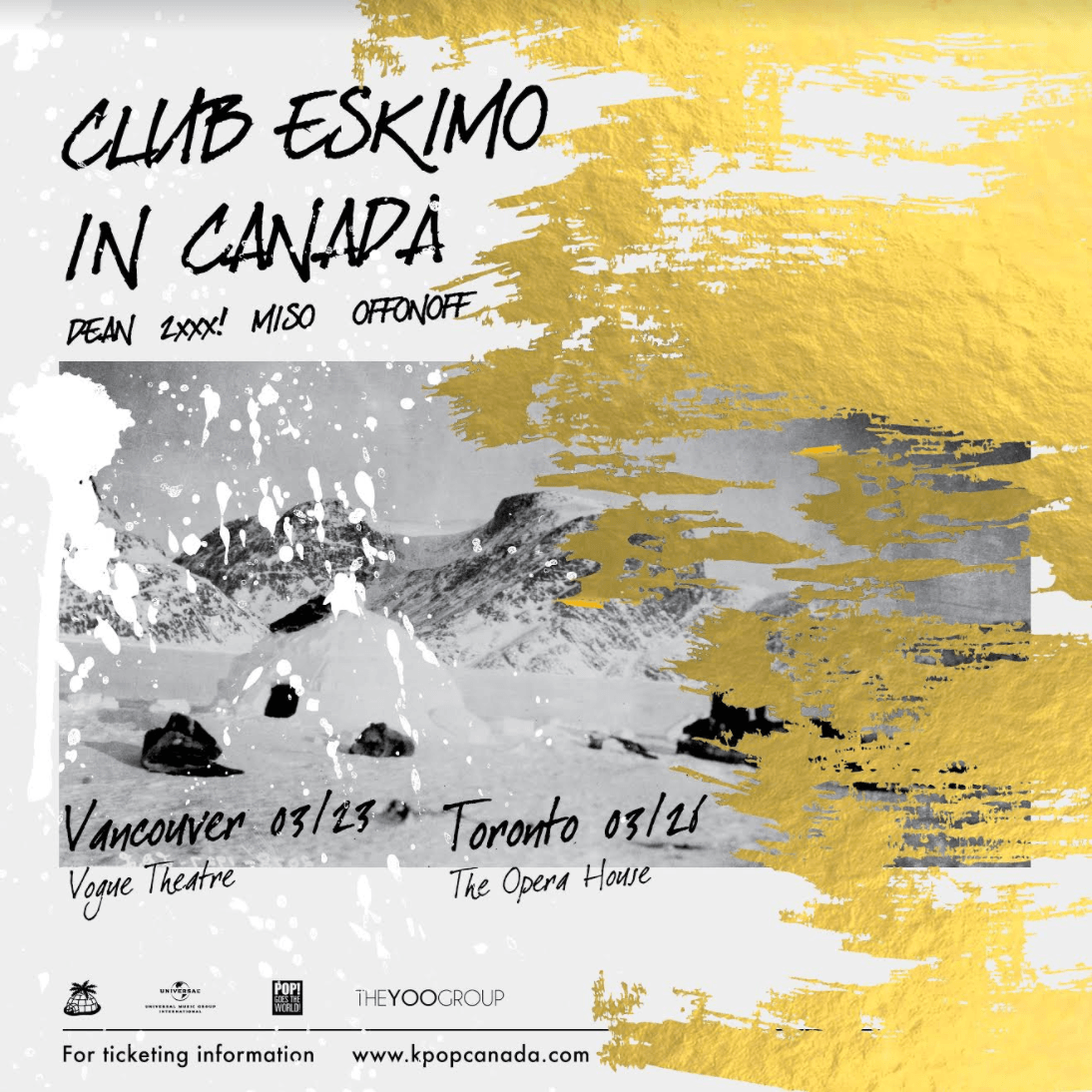