After seeing their chemistry on screen, fans often wish that the male and female lead of their favorite dramas would start dating in real life.

And although such dream pairings usually don’t come true, it was recently revealed that Goo Hye Sun and Ahn Jae Hyun, who starred opposite each other in KBS2 drama Blood last year, have been in a relationship for about a year now.

Media outlet Dispatch recently released photos of the two on a date, causing many netizens to comment on how genuinely in love they look. 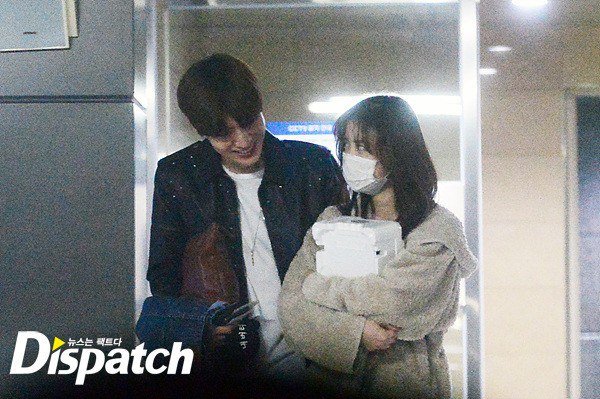 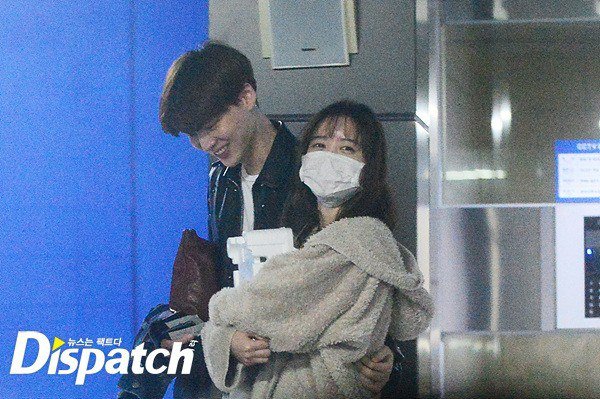 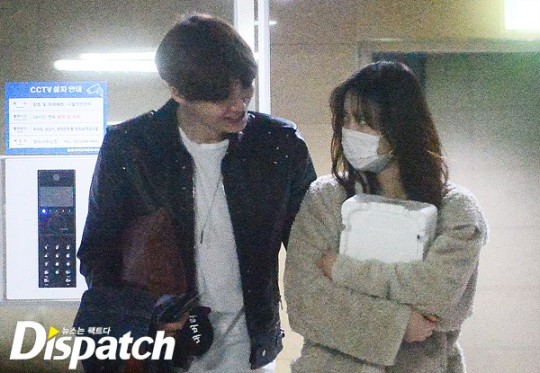 [+ 1565, – 41] The photo looks like a scene out of a romantic comedy movie ㅋㅋㅋㅋ They’re in their second year of dating but they look so happy

[+ 1494, – 32] Their eyes are so full of love and they look so good together~I hope they have a beautiful relationship