GOT7‘s BamBam is well-known for having a hilarious personality, especially when he’s having fun on Twitter. If there’s one thing he’s been consistent at, it’s changing his profile picture to a meme, and it’s iconic every time.

Whether it’s a simple viral meme, 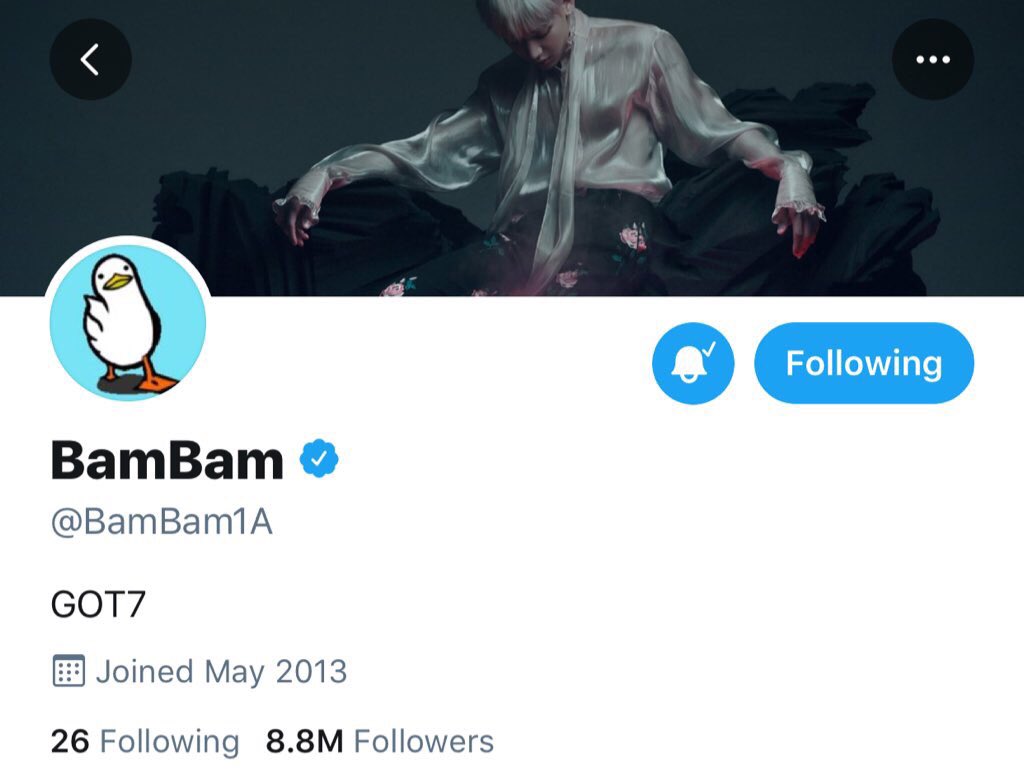 clowning his own concepts, 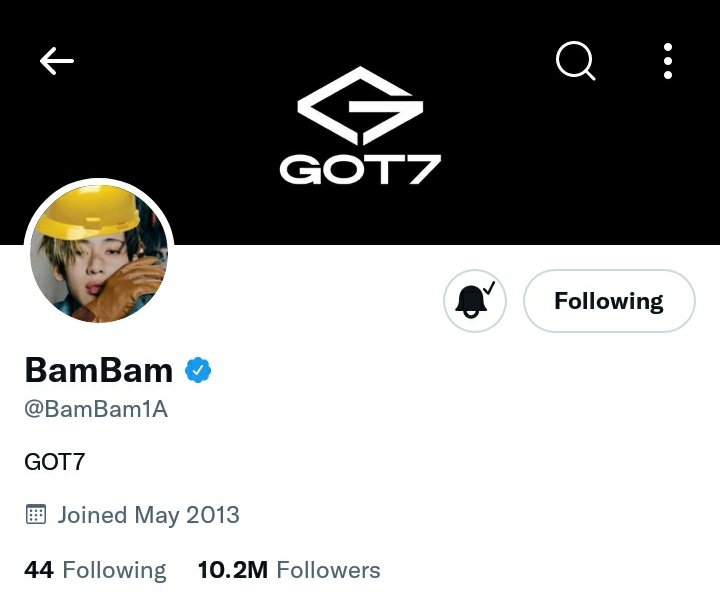 or beefing with Ahgases, BamBam knows how to put a smile on everyone’s face with a simple profile picture change. 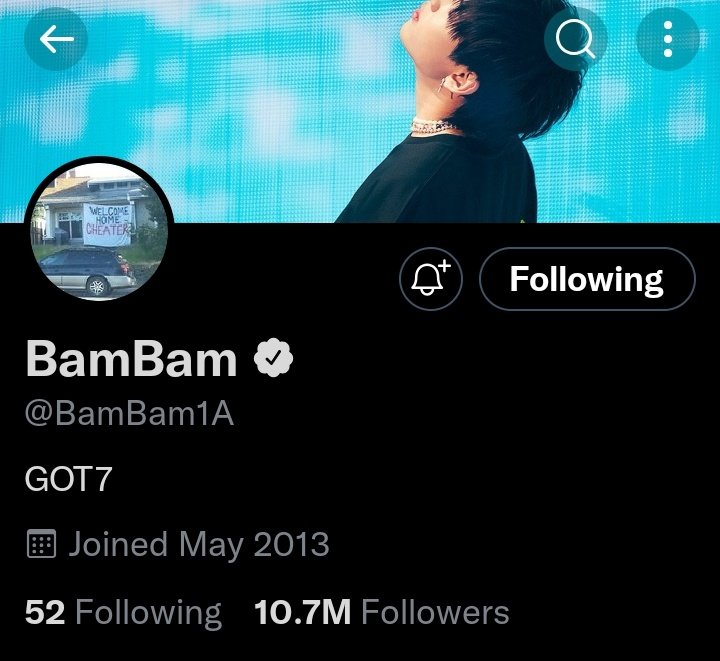 i'll let him rest for 3 months
before he steals my fandom pic.twitter.com/eLERDk4qMz

He’s also changed his Instagram icons to memes of himself before, proving that no matter what platform he’s on, BamBam is thoroughly enjoying himself.

a never ending saga of bambam using his meme as his Instagram icon pic.twitter.com/70ejrTjI7i

Of course, he doesn’t forget to terrorize his members either, whether it be through regular tweets or a Twitter icon change. 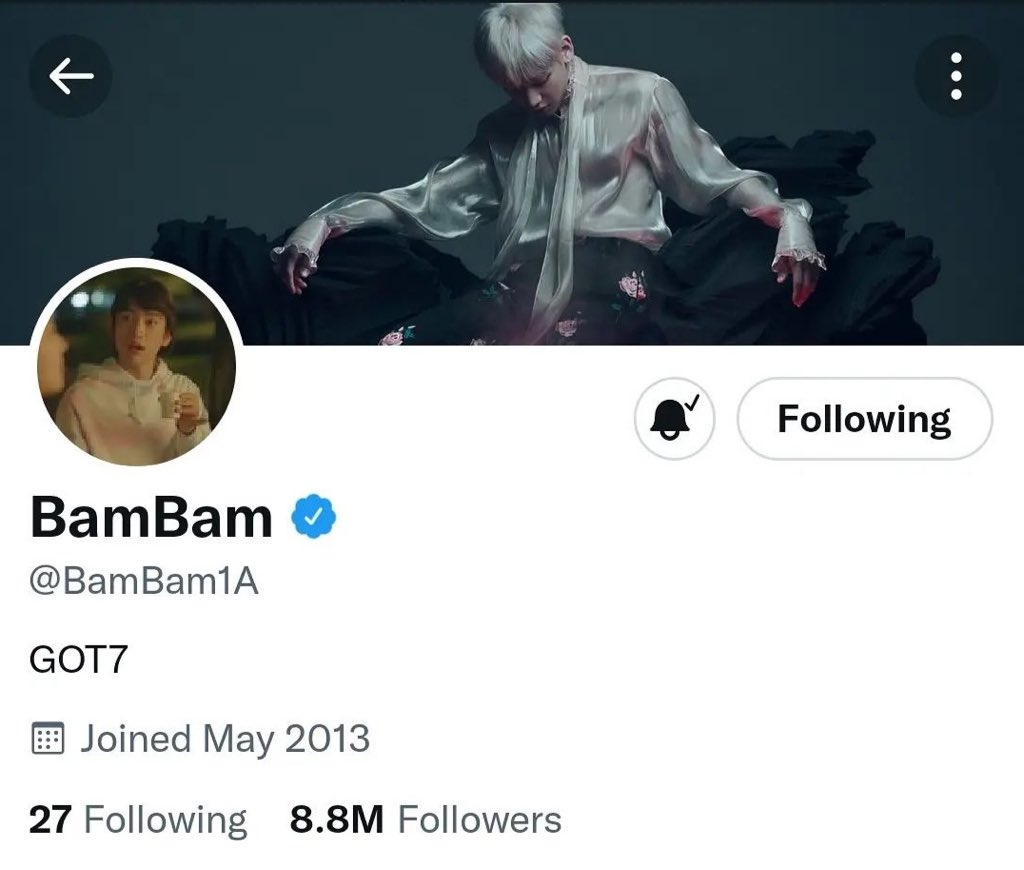 Recently, he’s also changed his Twitter header to an inspirational meme quote of himself. No one is safe from BamBam, not even himself. 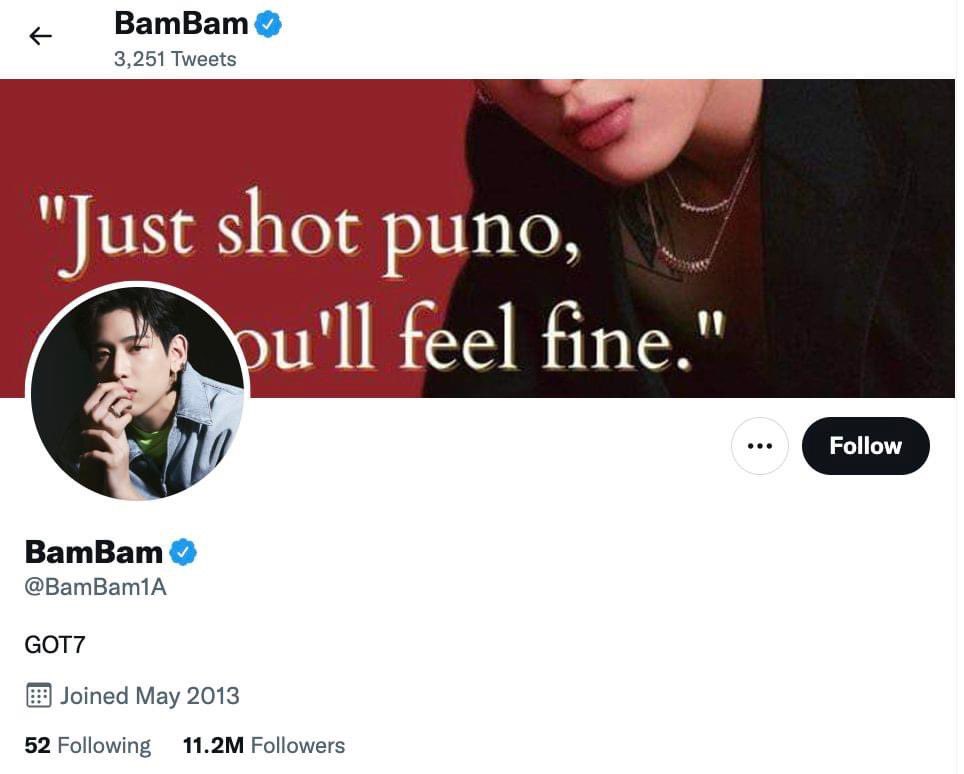 Since he’s always fooling around on Twitter, it’s no surprise that there came a day when BamBam caught himself off guard with his profile picture.

dude i cameback and i thought some hack my twitter lol

It was none other than a meme of Mark from one of his recent tour stops, and it’s so random and out of nowhere that it’s easy to see why BamBam got confused. It also makes it even more hilarious.

It’s honestly a wonder why BamBam hasn’t changed his profile into a meme of Jay B yet, but given how much he teases Jay B already, perhaps it’s BamBam’s way of saving his own skin. But if the day comes, Ahgases will be ready with popcorn to witness their Tom-and-Jerry fight.