JYP Entertainment male group GOT7 were back in Hong Kong once again for their latest fanmeeting, where they were able to meet and perform for their loving fans.

The group successfully completed their fan meet GOT7 Global Fan Meeting in Hong Kong on July 1, which was held at the Asia World-Expo, Hong Kong’s largest arena. 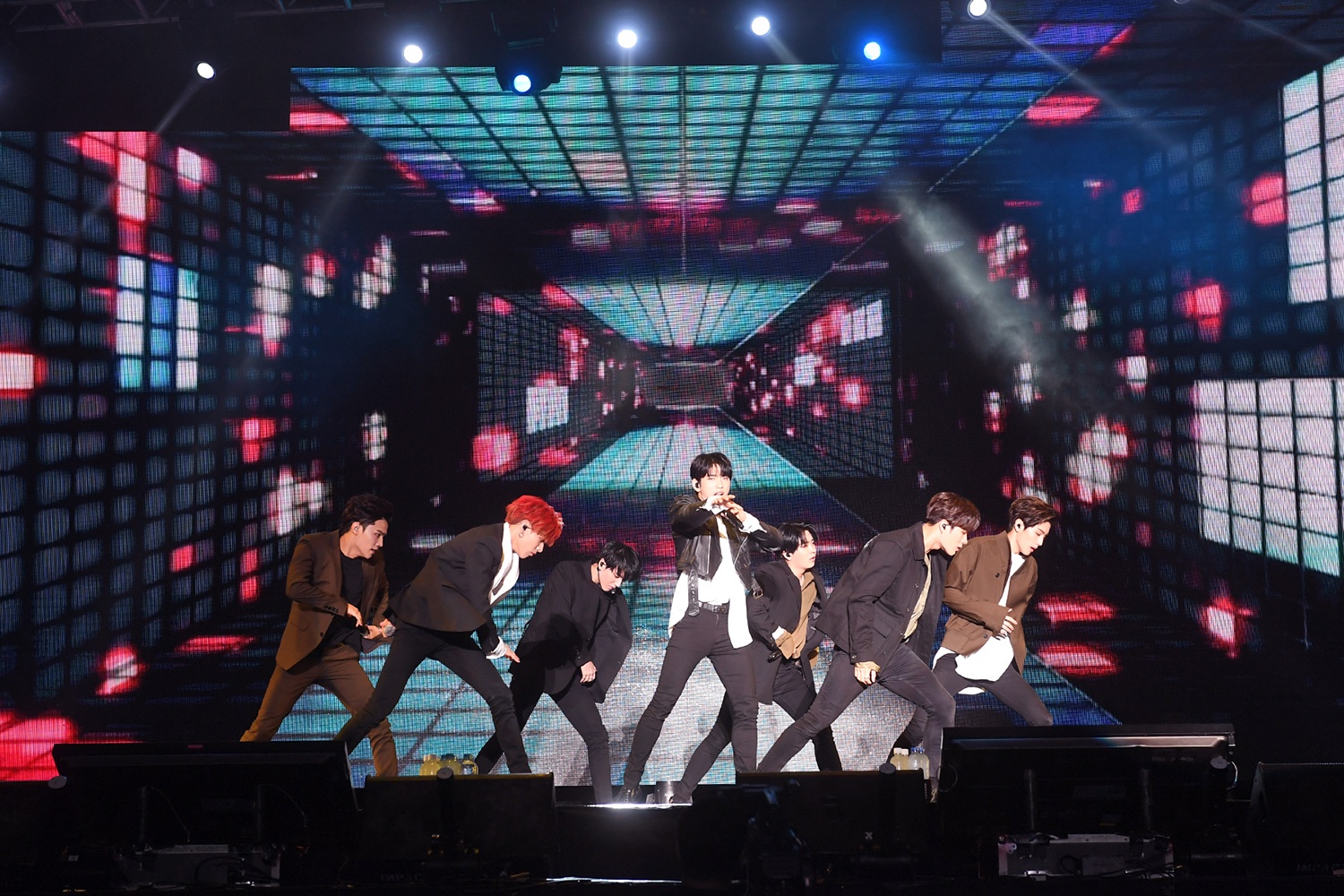 During the fan meeting, the boys performed a huge line-up of their latest songs including “Fly”, “Skyway”, “Never Ever” and many more. 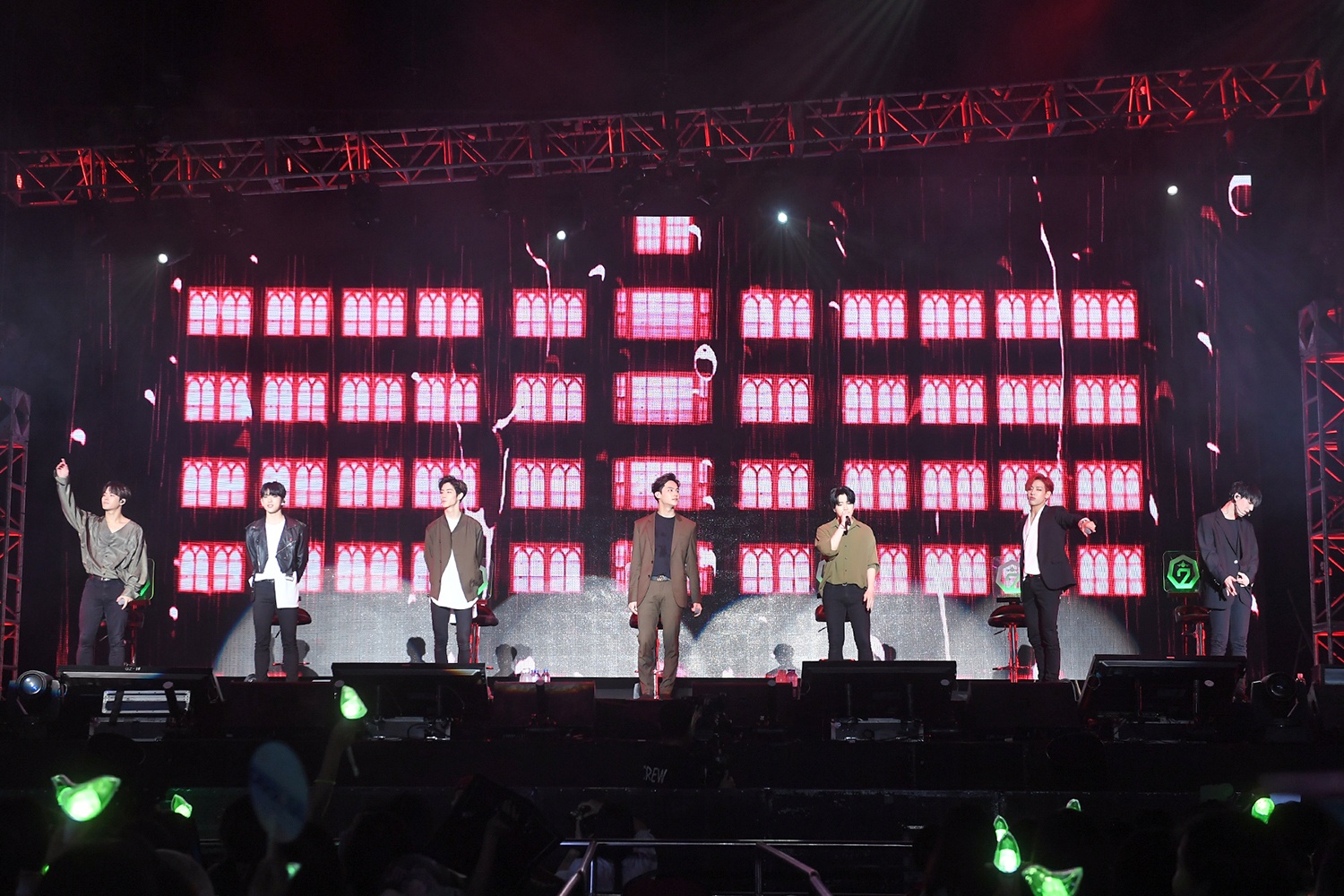 Aside from the amazing performances, the members also showed off their adorable friendships by playing games on stage involving things like hitting each other with toy hammers and drawing each other blindfolded. 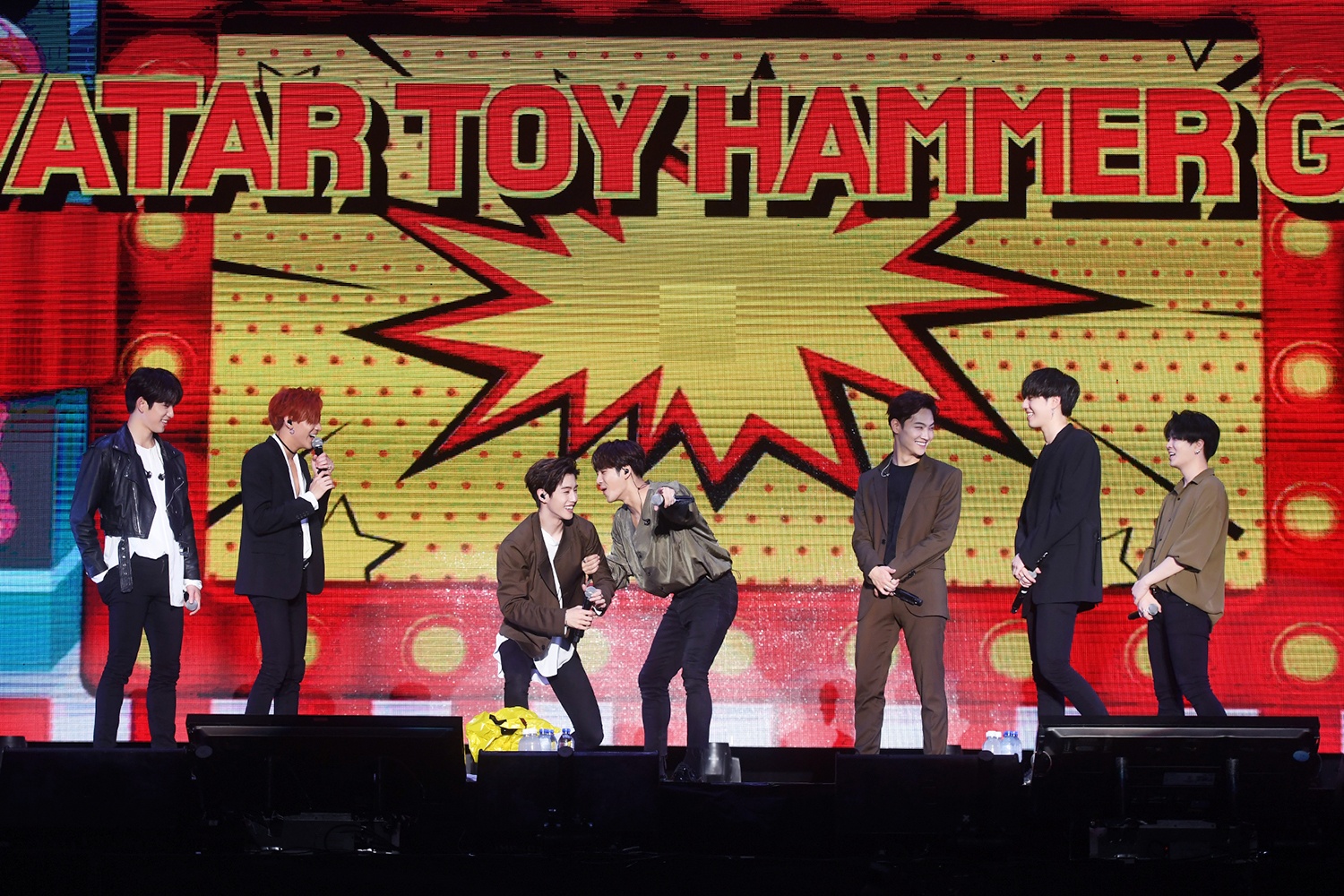 At the end of the fan meet, all the members were able to leave a message for the fans. Jackson left a message for all the students who were currently going through exams, encouraging them and also reminding them to look after their health as well.

Mark also left a message for fans revealing that GOT7’s subunit JJ Project will be making a comeback and that the group will prepare for a comeback as 7 members when the subunit activities are over. 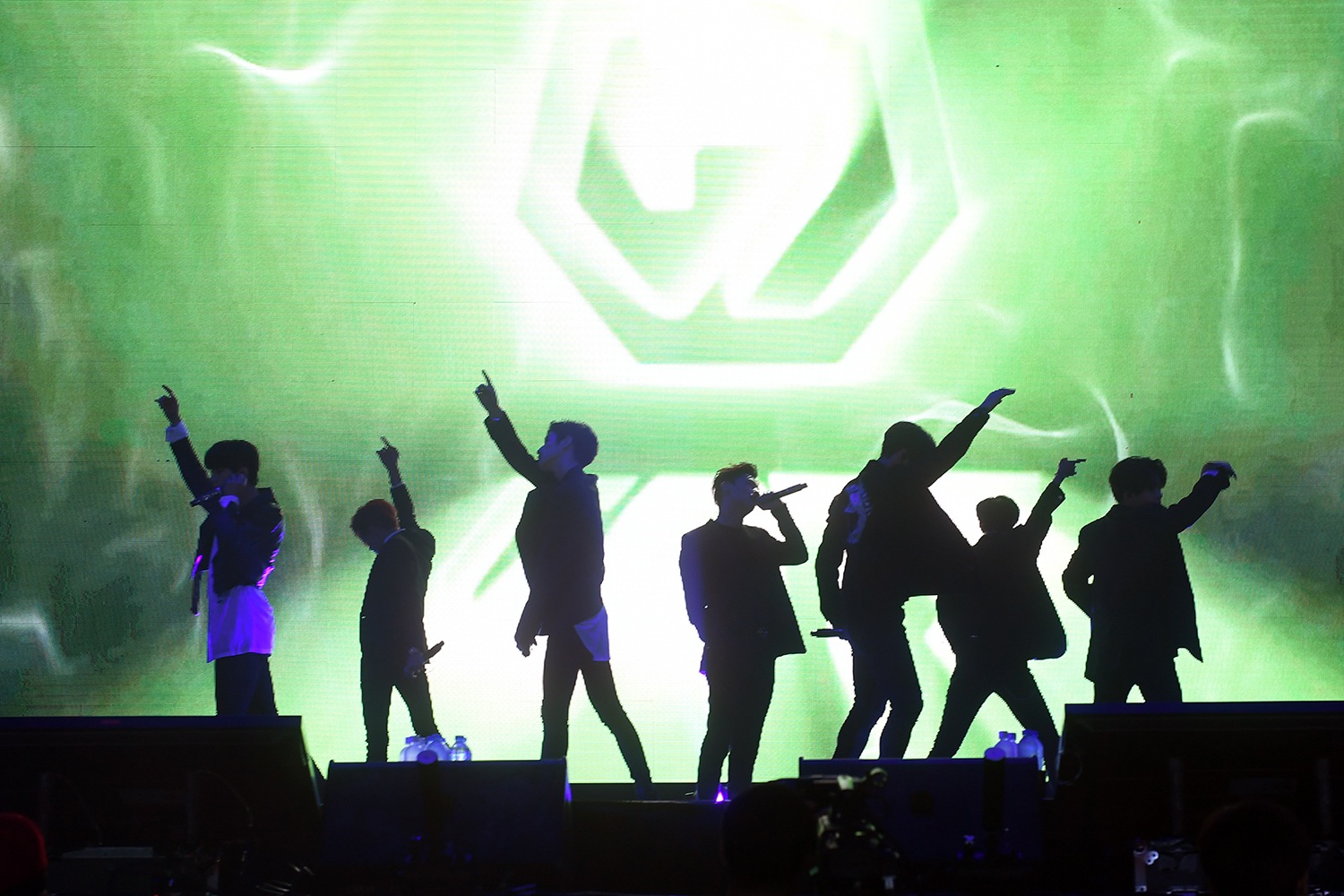 The group also mentioned that they will be going on tour next year, so it looks like the fans won’t have to wait too long before they will be able to meet the group again.