Malaysian VIPs are preparing for the ticket hunger games as they wait in line a week before G-DRAGON ticket sales. 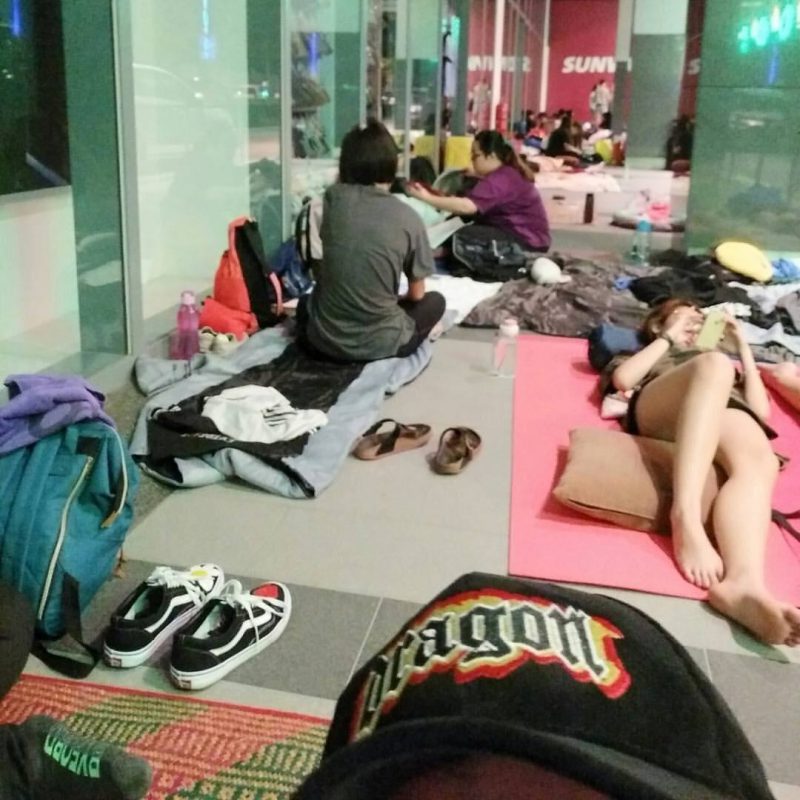 Tickets for the Act III, M.O.T.T.E World Tour in Kuala Lumpur will go on sale on July 29. 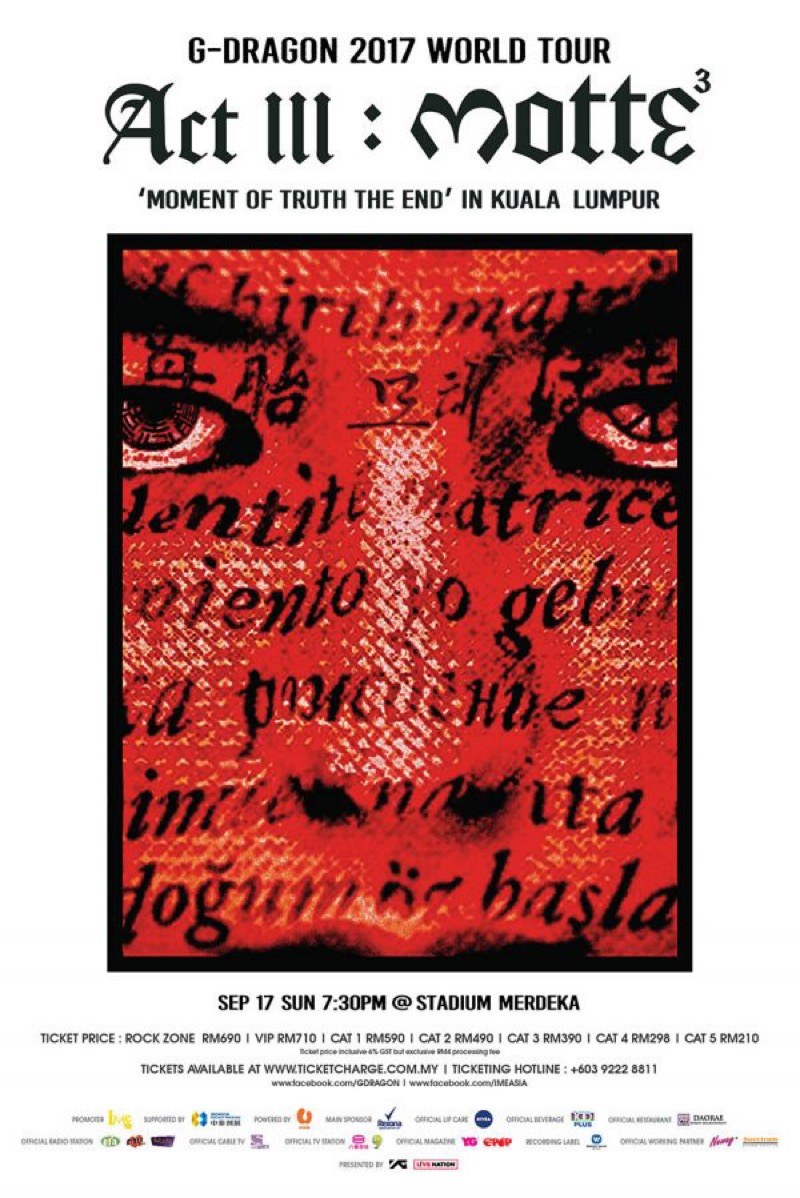 Incredibly, dedicated fans have started lining up a week in advance to secure the best tickets. 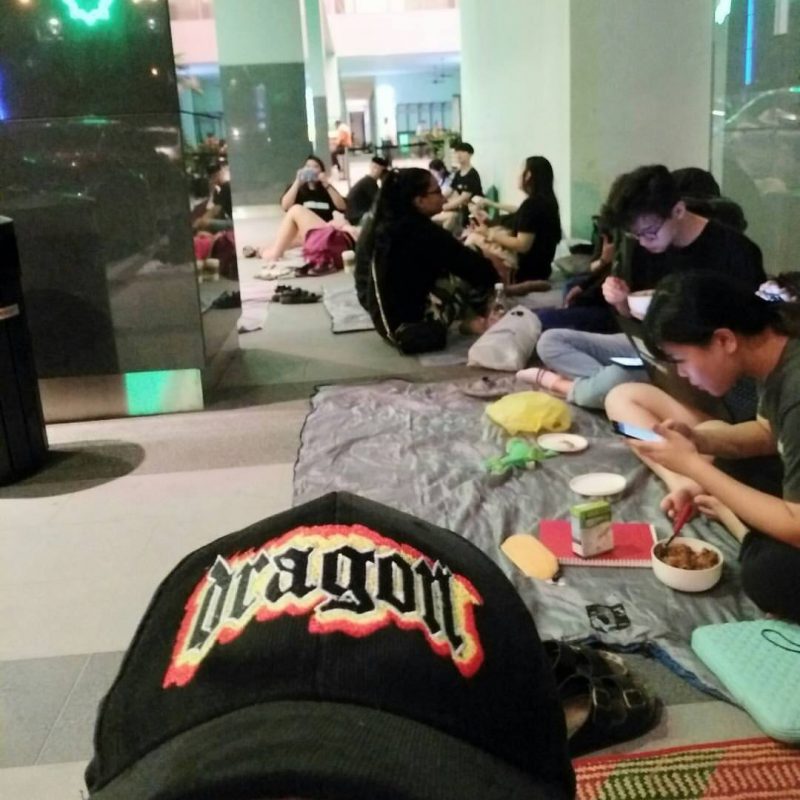 It’s common for fans to camp out at ticket venues, but this is a whole other level of dedication!

Fans have to do what they can to secure the coveted tickets for G-Dragon’s concert as his other cities sold out within minutes. 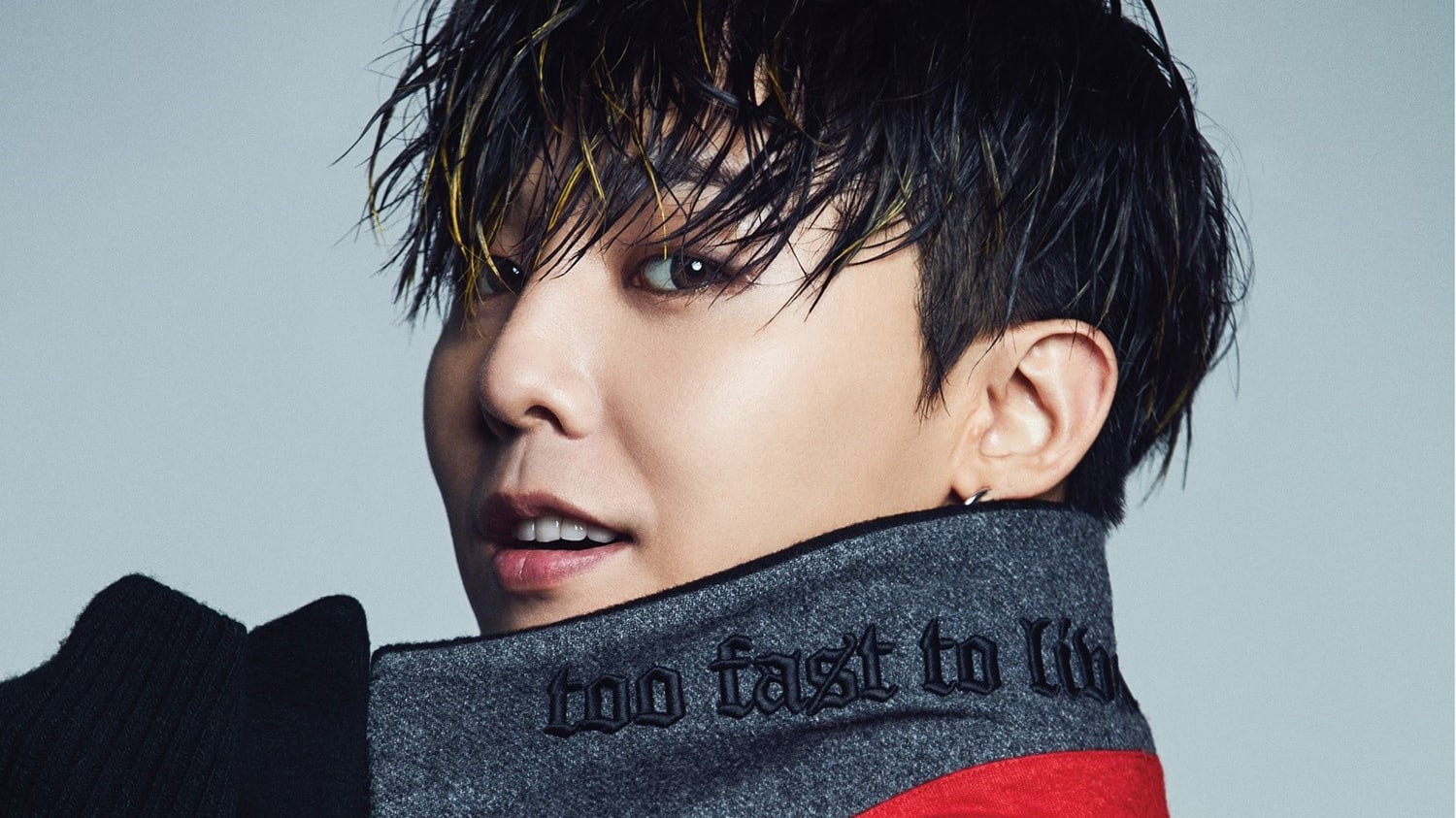 This will be his second time performing in Kuala Lumpur for a solo concert since his One of a Kind World Tour in 2013.

The tour was well received as it was the largest concert tour in history by a Korean solo artist. 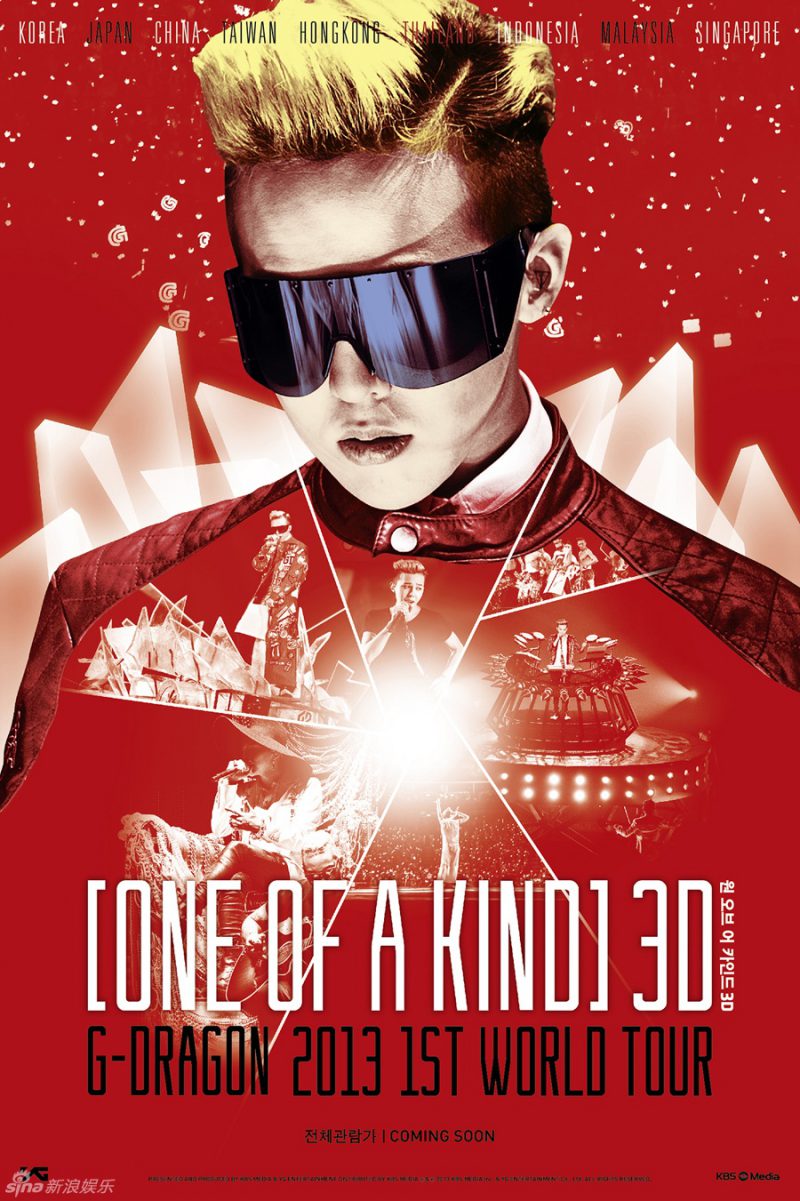 The Act III, M.O.T.T.E World Tour is expected to exceed that record, and it isn’t far from it! 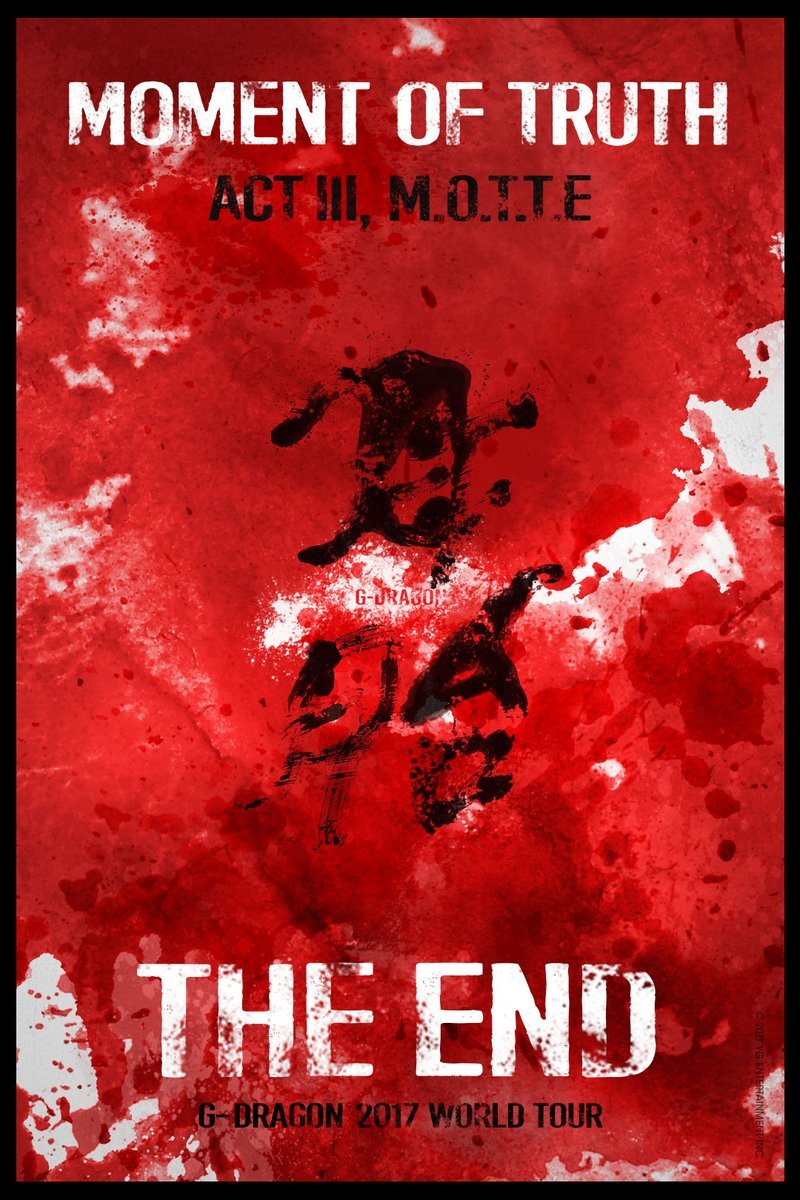