There are many allegations and speculations of idols copying the ways of others such as fashion, singing style and even the way someone acts. But did netizens prove another allegation of a female idol copying the way Sulli smiles?

Originally posted on Pann, netizens claim that IU is copying the way Sulli smiles backed up by photo evidence.

Titled “Irrefutable Evidence of IU Copying Sulli,” here is the direct translation of the post and comments below.

“All of the IU fans are claiming that she had the same smile since the beginning but it is after she got close to Sulli. It is after they hosted ‘Inkigayo’ together. 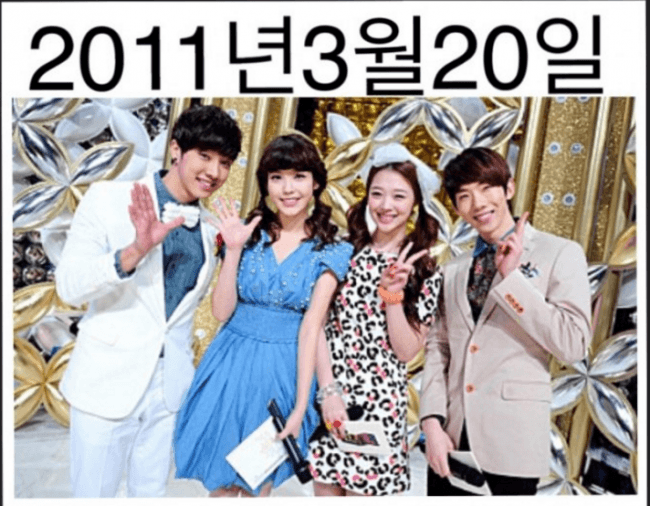 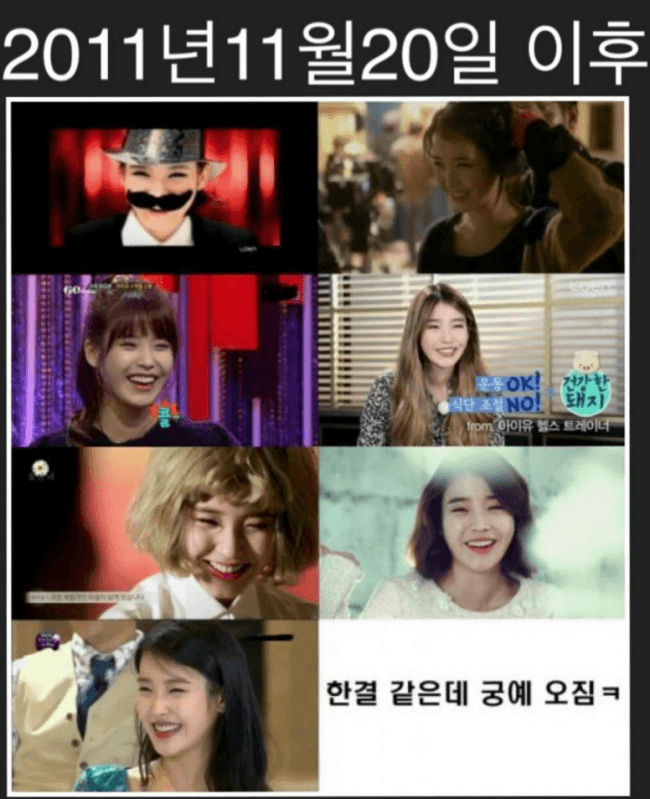 The last photo is gathered by IU fans to ‘prove’ that she has been the same but it is only after November 20th, 2011.

They are close friends so IU could have naturally followed the way she smiled but I’m writing this because so many stubborn IU fans are cussing and providing weird evidence. It isn’t bad if she is copying. Just admit it and laugh over the fact that they smile alike.”

[ +206 / -49] It seems really fake.. IU is forcefully making this face when she laughs… Sulli seems more natural when she does it