TIME Magazine announced Han Hyun Min, Korea’s first half Nigerian and half Korean model, as one of the 30 most influential teens of 2017. 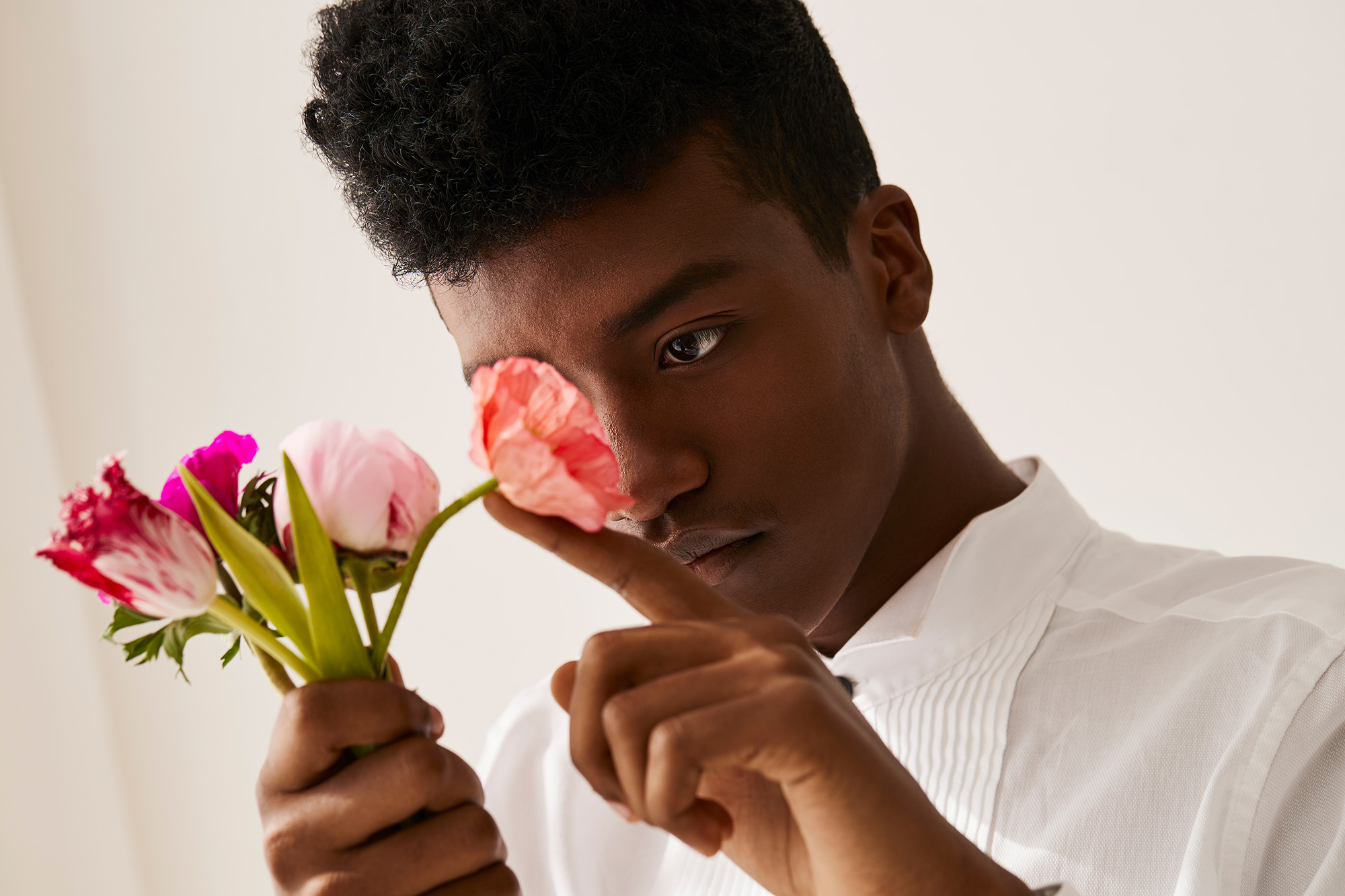 Han Hyun Min is currently 16 years old and was born to a Korean mother and Nigerian father in Korea.

He faced racism and discrimination throughout his childhood but is now one of the most influential models in Korea and the USA.

Han Hyun Min was denied many opportunities in the past due to his skin color.

After someone came across his social media account, Han Hyun Min was able to make his modeling debut when they called to cast him.

He has recently been part of more than 20 runway shows and photoshoots and was a hot topic during Seoul Fashion Week.

Han Hyun Min has declared that he aspires to give hope to other minority models and add to the narrowly-defined standard of beauty in Korea.

With a charismatic face and standing at almost 188cm tall, female fans are going crazy over his social media account.