Both of these subunits and their respective tracks were first performed during MAMAMOO’s recent concert earlier this month called Moosical. These tracks will be officially released online on August 31st at 12pm KST.

Fans all over the world are excited to find out what these sub-units have in store for them.

Meanwhile, check out their teaser images below: 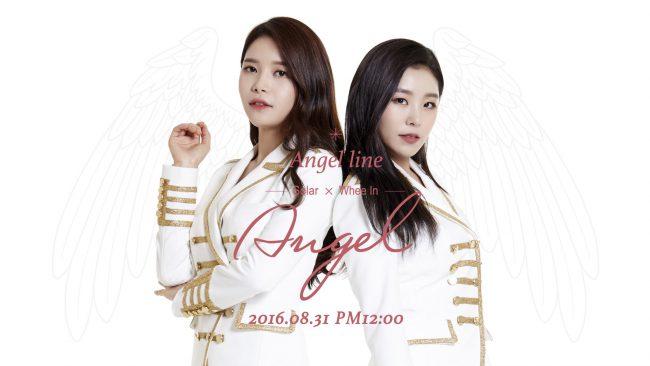 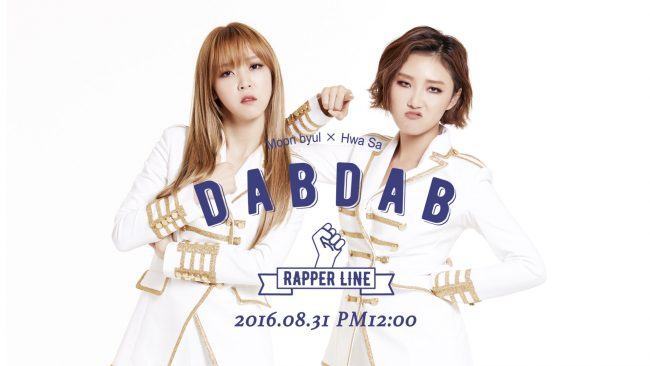