Netizens exposed a viral photo that was alleged to be actress Go Yoon Jung‘s High School photo as edited.

The post, however, would soon be debunked when a netizen revealed that her friend had gone to the same school as her and revealed that the photos in the original netizen’s post had been edited.

The netizen then uploaded the original unedited photos of the actress and wrote how they had heard the actress was incredibly nice to her fellow students. 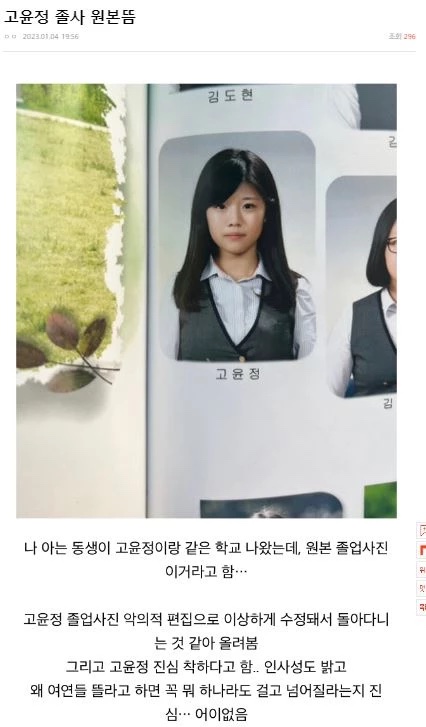 A donseng I know went to the same school as her and said this is the original photo… I am uploading this because I saw that the picture of Go Yoon Jung going around was maliciously edited. Also, I heard that Go Yoon Jung is seriously nice… I heard that she greets people well… I don’t know why whenever a woman celebrity is about to become popular, people always try to find something to pull her down. It is really beyond me.

Netizens then further defended the actress and criticized the netizen who had maliciously spread the edited photos of the actress.

Go Yoon Jung is a rising actress who has previously acted in dramas such as Sweet Home and Law School. The actress is currently playing a lead character in the second season of Alchemy Of Souls. 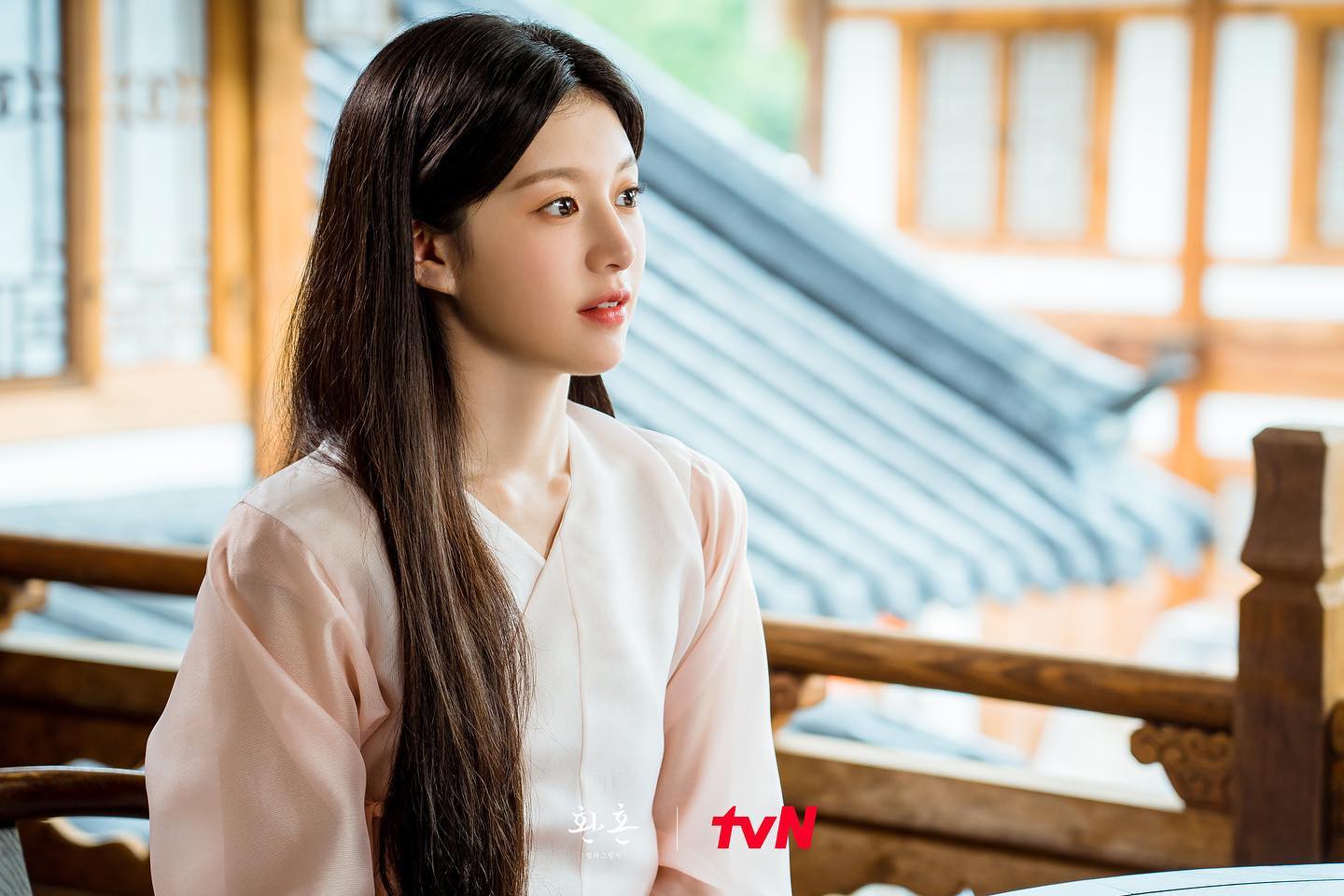