Described as one of the more recent photos of Chorong, fans are praising her stunning visuals, looking as youthful as ever. Some fans have also commented that the Apink member had always been a beauty which has been hidden under the poor dark makeup worn during promotions, adding that a lighter makeup tone suits the singer well. Additionally, she is frequently seen with bangs as well which unfortunately covers up her beautiful face.

Meanwhile, it was recently reported that while Apink will not be joining the summer “girl group war” of comebacks, they are preparing for a return during the autumn season, most likely a September release. Member Eunji enjoyed a boost in popularity after her solo album and hit title track “Hopefully Sky” earlier in the year with the remaining members following individual schedules. Fans can look forward to more Apink this year. 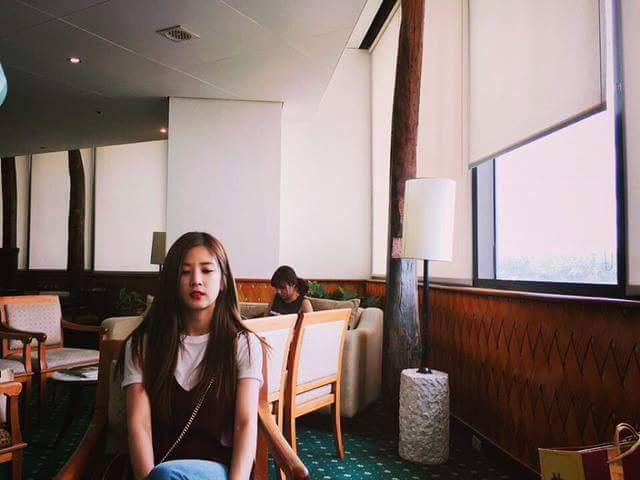 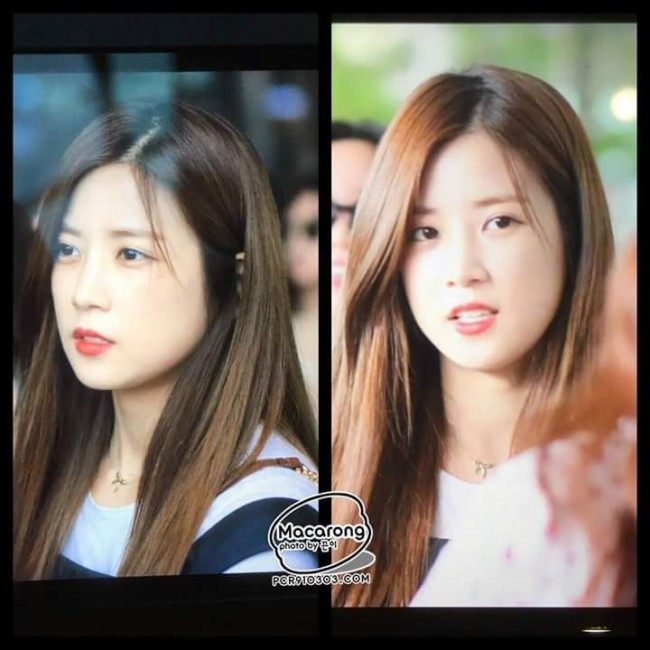 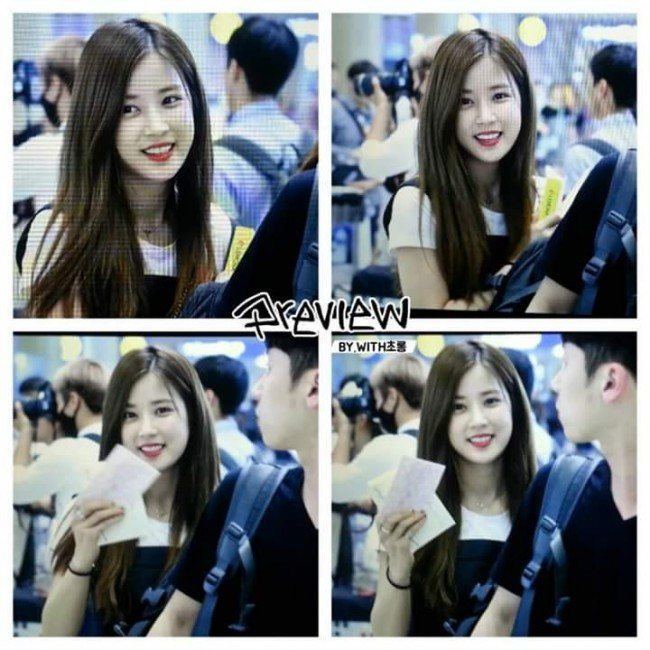 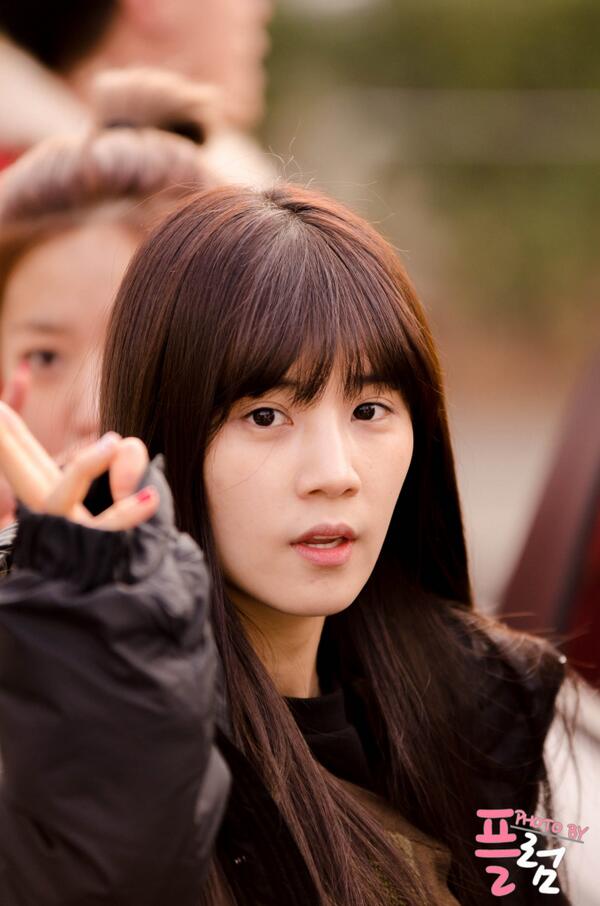