The front entrance of the venue has been roped off, and officers evacuated fans who were seated in the waiting area. 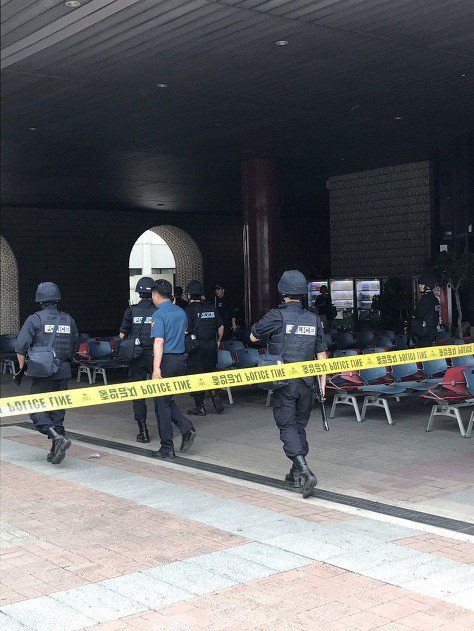 Many idols were at the venue practicing for the show’s Half-Year special. 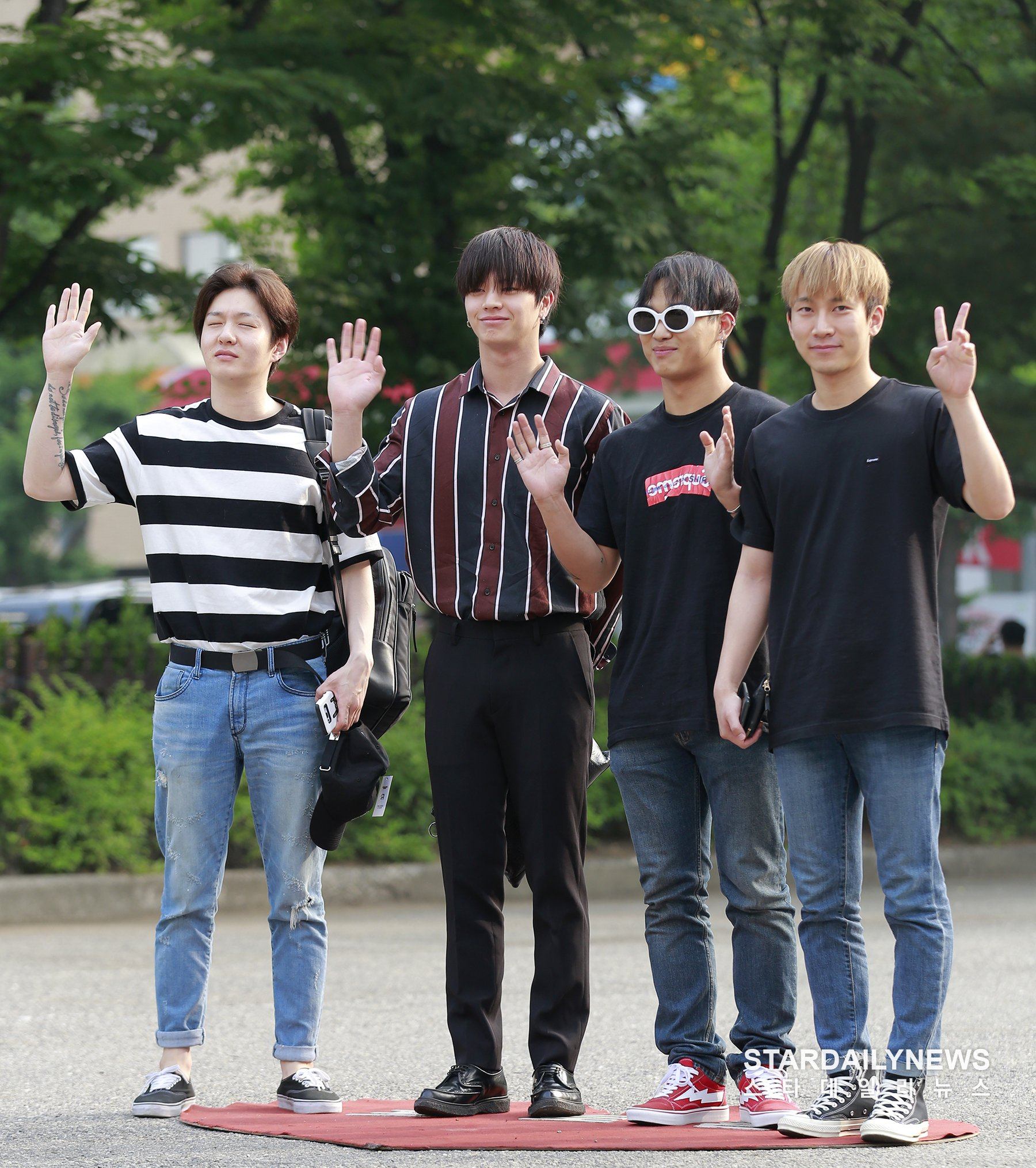 Shortly after fans were evacuated, an employee from Music Bank told media revealed that the situation has been cleared.

“The current situation is over. Police Special Forces finished their search and concluded that there was no real threat.”

The police have reportedly suspected the fan who recently sent death threats to Apink, who was in attendance for the recording.

We think it might be the same person who threatened the members [of Apink]. The police are suspecting this. The safety of the members is our top most priority. We’re very frustrated at why these things keep happening. 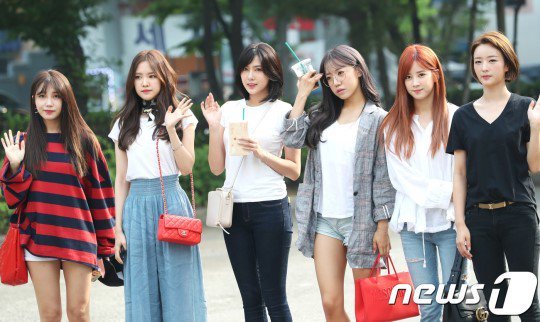 Netizens Finally Found Out What BTS’s Epic Former Manager Sejin Is Doing, And They Couldn’t Be Happier

The Difference Between BTS’s “Artist V” And “Kim Taehyung”