Following the success of Train to Busan locally and internationally, it is being widely speculated that a sequel may be in the works.

On October 15th, an American media guide reported that a possible Train to Busan 2 is in the works with Song Joong Ki set to play the lead role. The report detailed that Gong Yoo will not be able to return to his role and Song Joong Ki’s character is described to be the one that saves his daughter instead.

However, the production team of Train to Busan immediately responded to the speculation and stated that, “We have never talked about the sequel.” The talks about the possible leading actors are also unfounded. 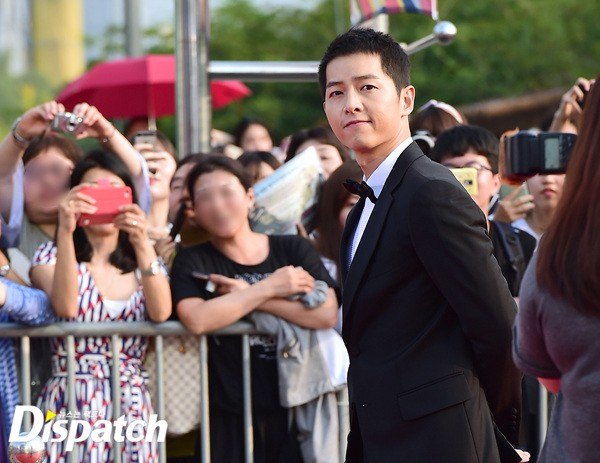 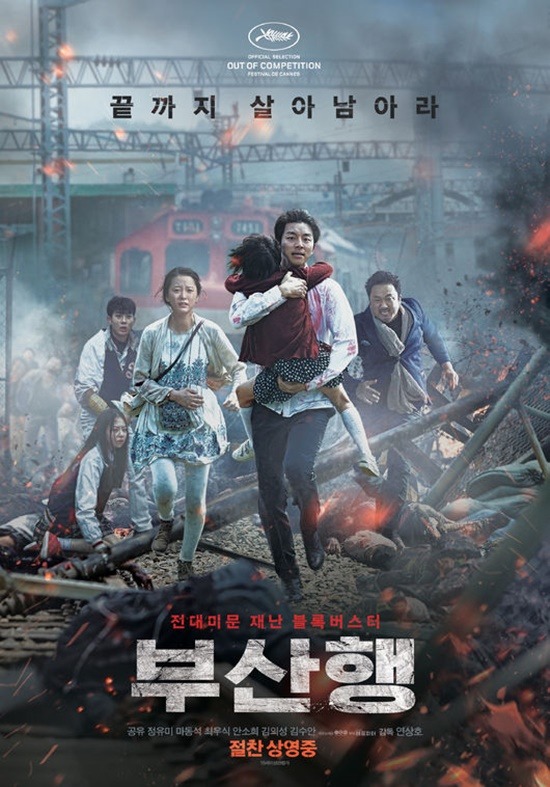