Firefighters and police were called to Apple.B’s dorm when it caught on fire. 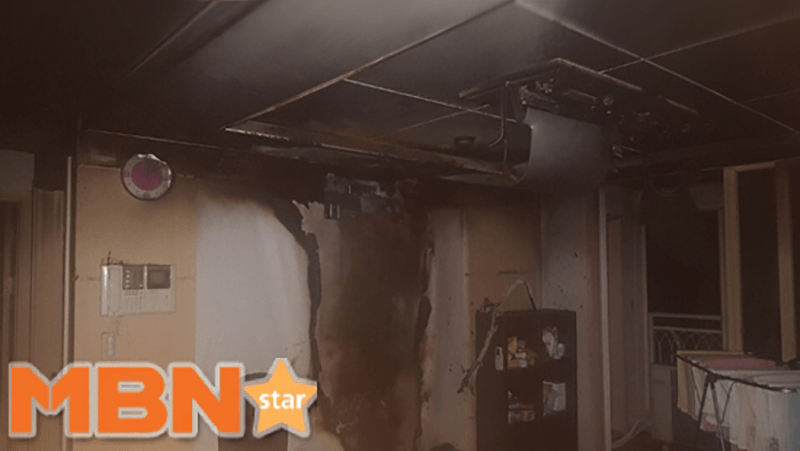 News reports say that the air conditioner in their dorm caught fire, which started to spread throughout the house. 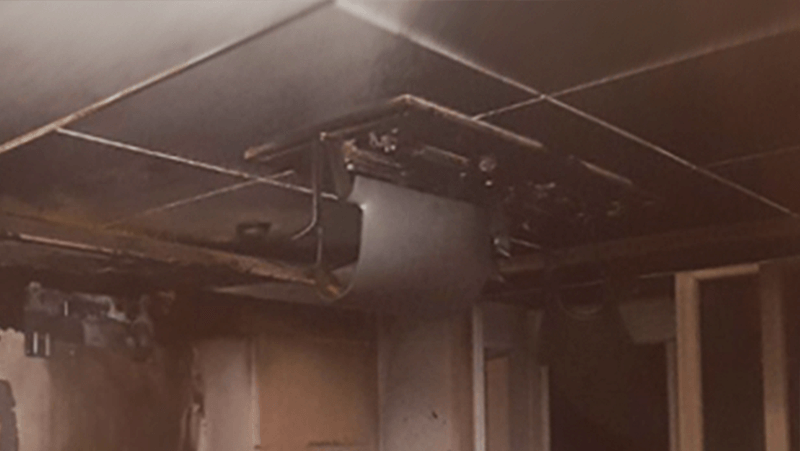 The manager promptly called the emergency hotline, and the fire was successfully put out around midnight. 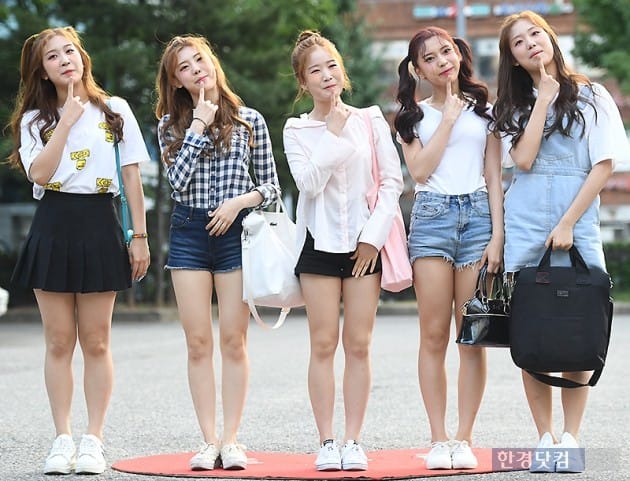 Two of the members, Yoorim and Hyunmin, were inside the dorm when it caught fire. 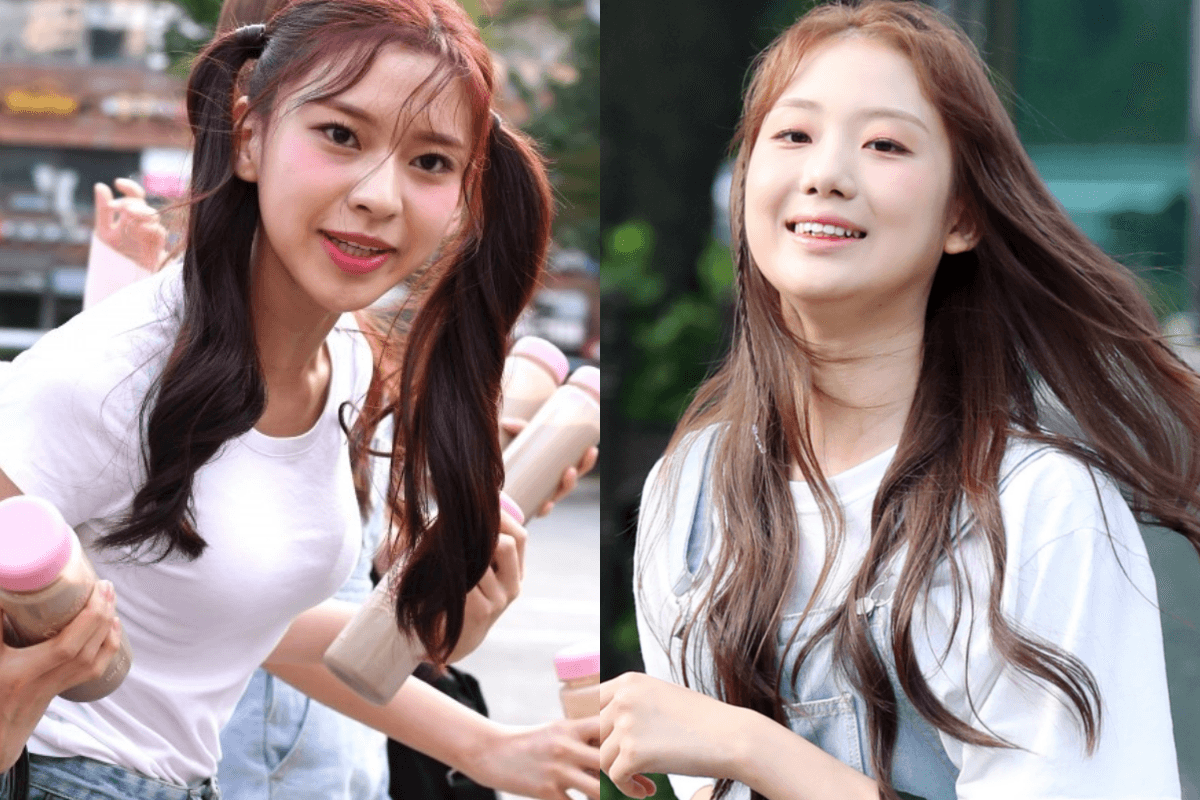 But their manager safely guided them out, leading to no members being harmed. 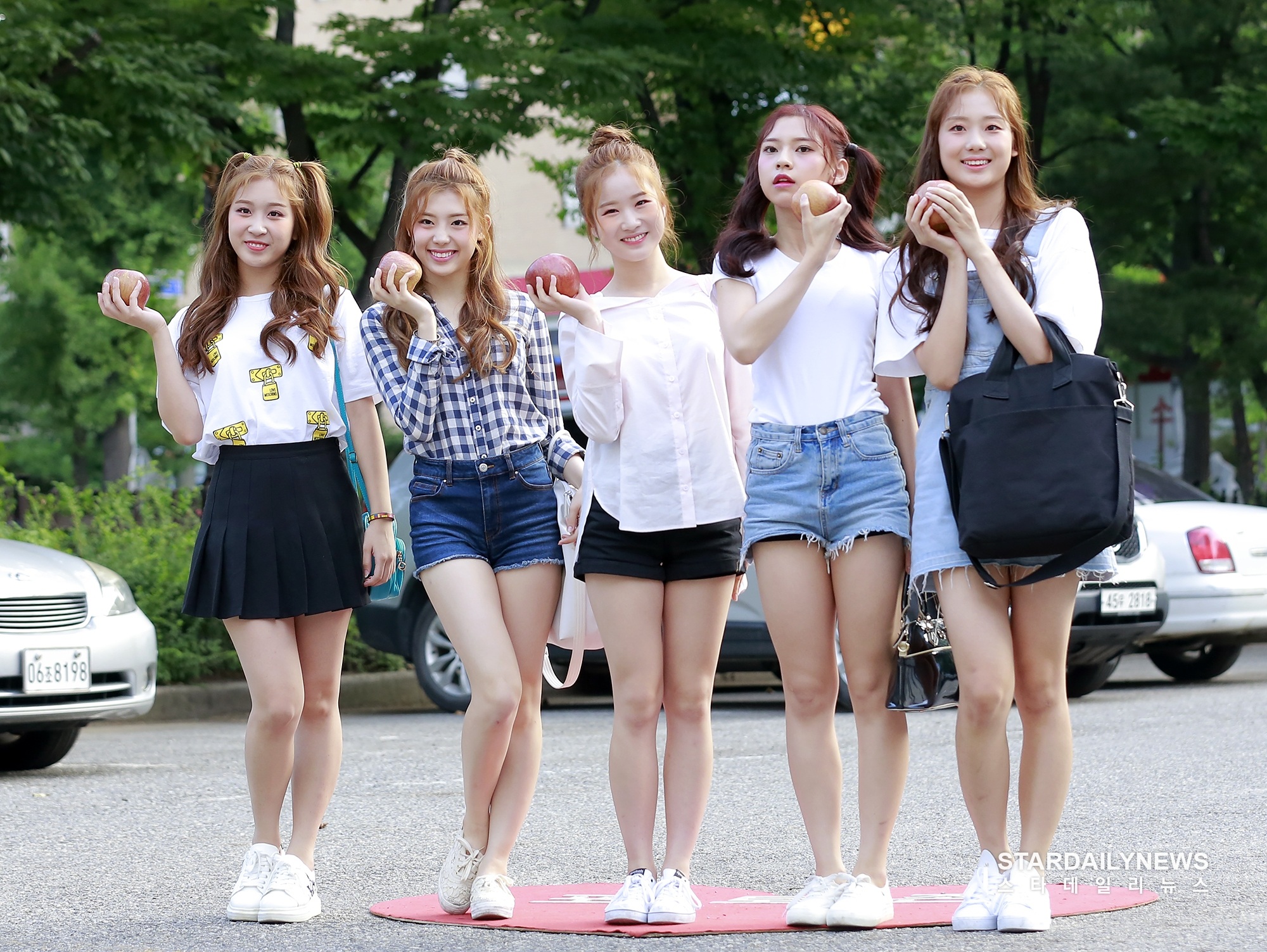 With their dorm burnt down and unsuitable as living condition, each of the members returned to their parents’ homes. 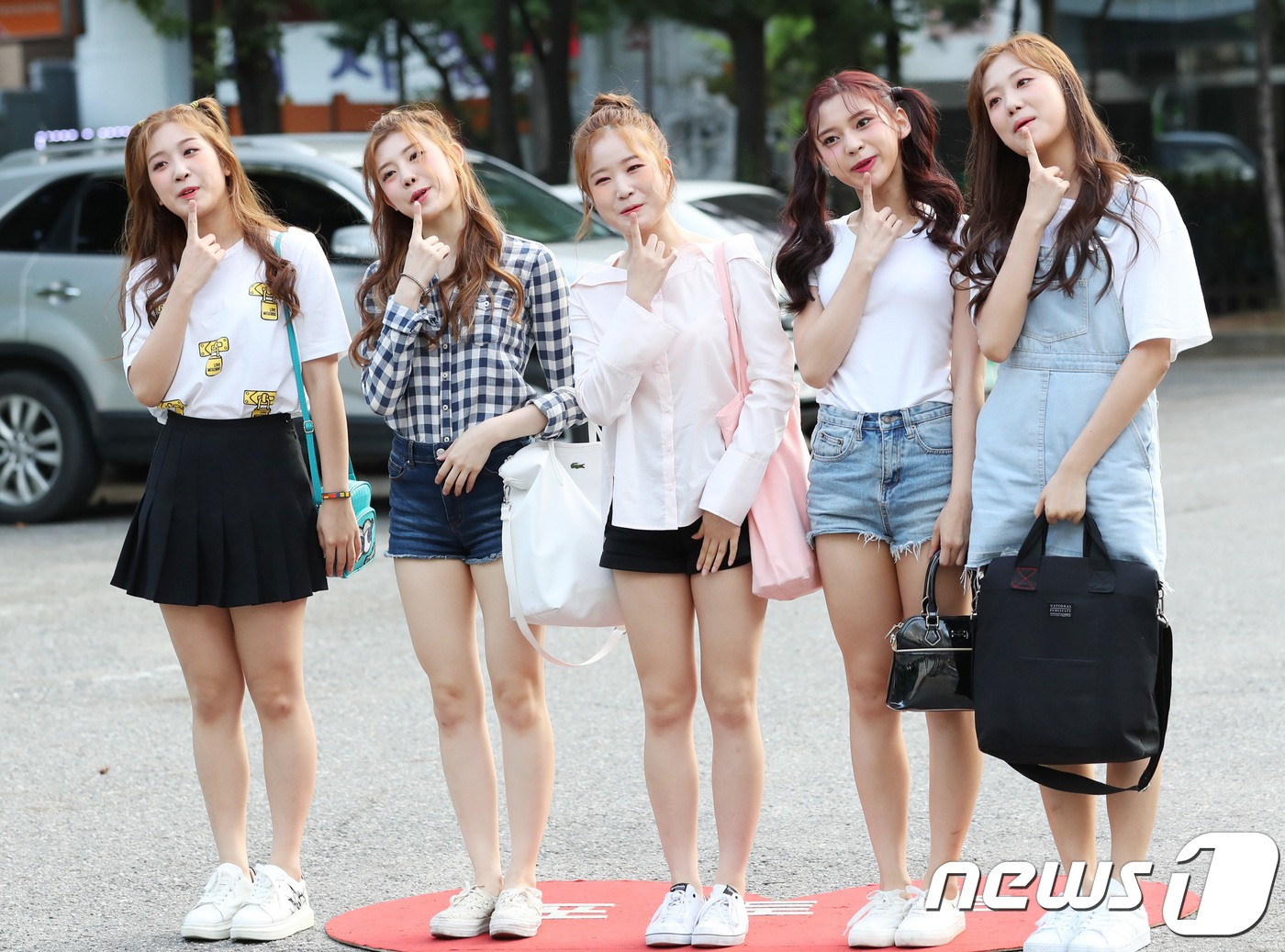 Sources say their relocation won’t change any of their schedules. 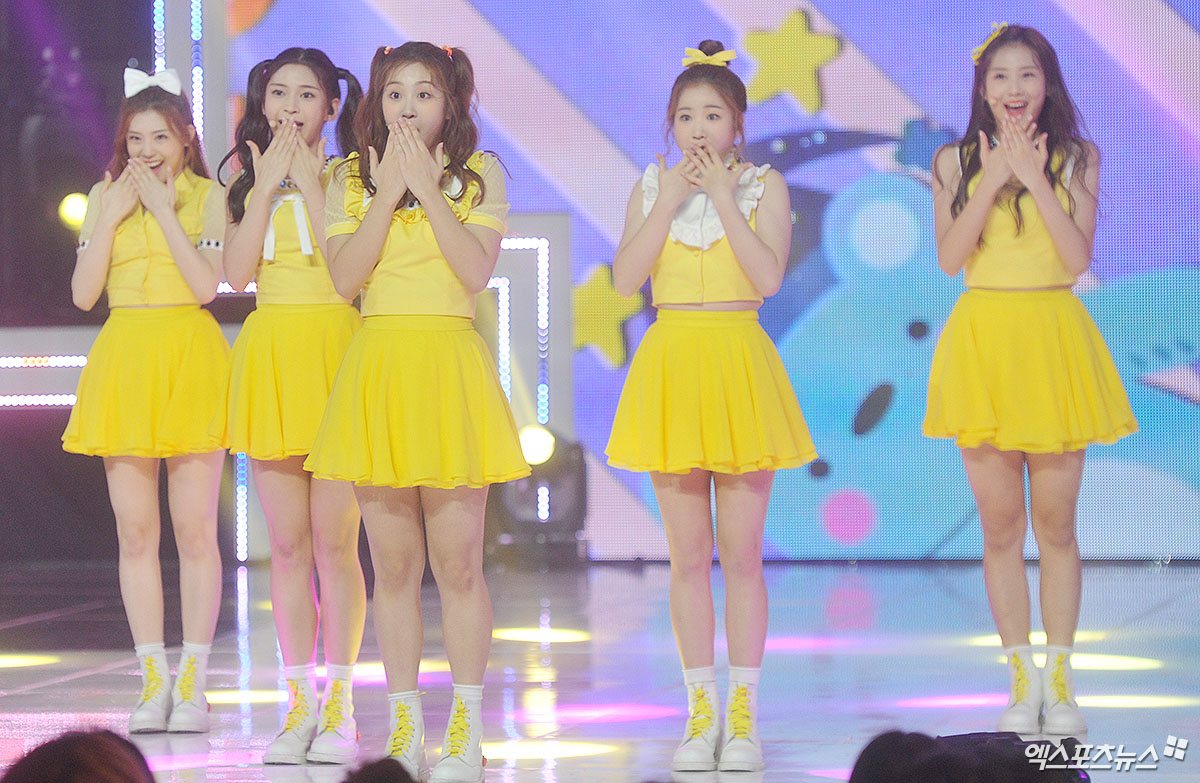 The members are probably in shock, but fans are relieved that no one was hurt. 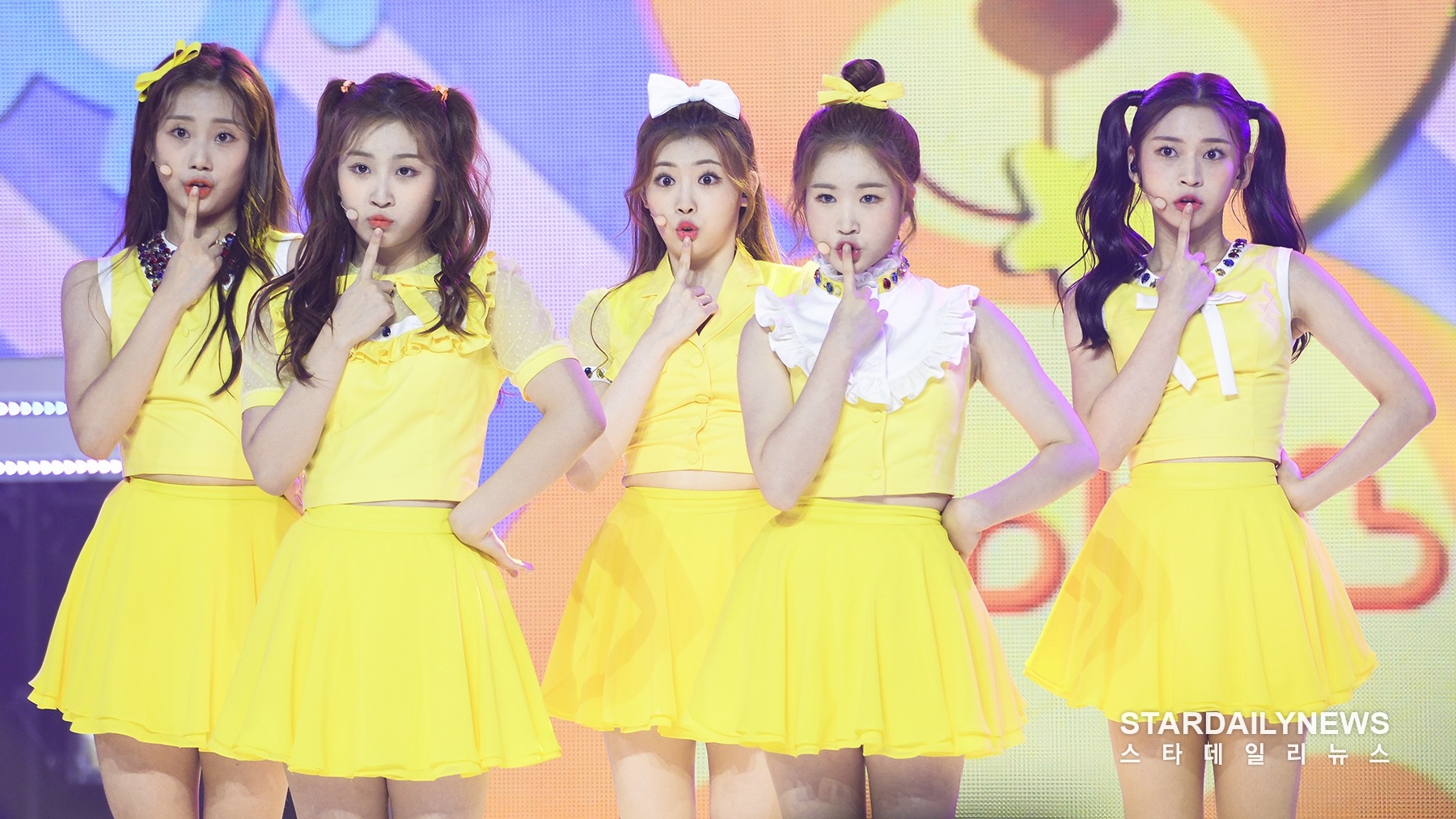