WM Entertainment‘s rookie girl group Oh My Girl is making a comeback soon and has already blown away fans and netizens alike with their amazing visual concept.

Oh My Girl is preparing to release their 2nd mini-album CLOSER and has shared the teasers via their Instagram account in the past four days, revealing their epic film poster theme.

On October 2nd, a netizen acknowledged their amazing and visually appealing concept as they shared the teasers on Pann, posting a thread titled “The best concept by an idol.”

The netizen continues to comment, “The teasers were released on Instagram! Don’t they look like film posters? The mood ㄷㄷ The title song is called ‘CLOSER.’ They are going for a mystery+dreamy concept.”

They then write partial lyrics of the song “CLOSER,” revealing that they were written and the song composed by Kim Yina. “As expected, it’s pretty,” notes the netizen. 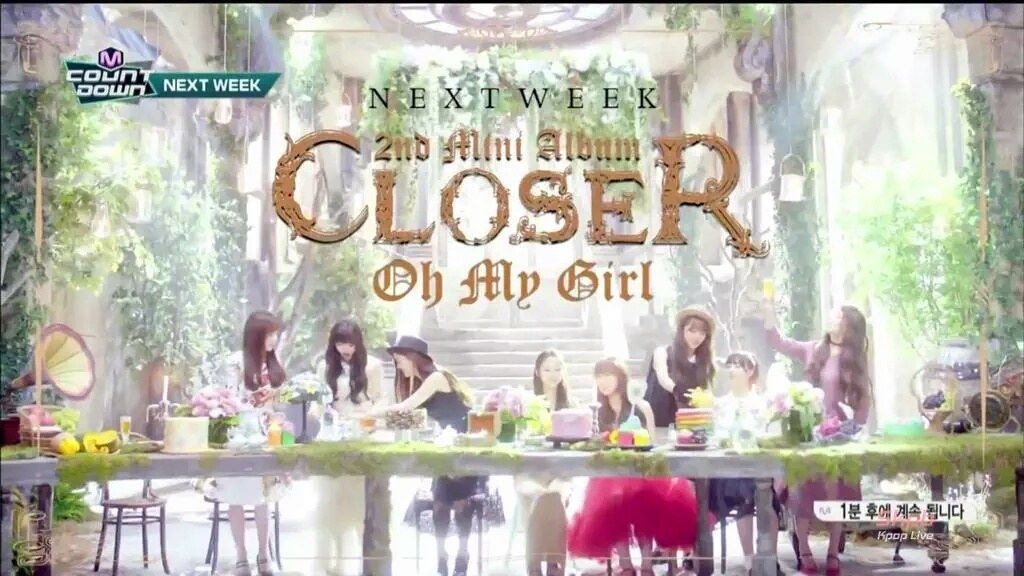 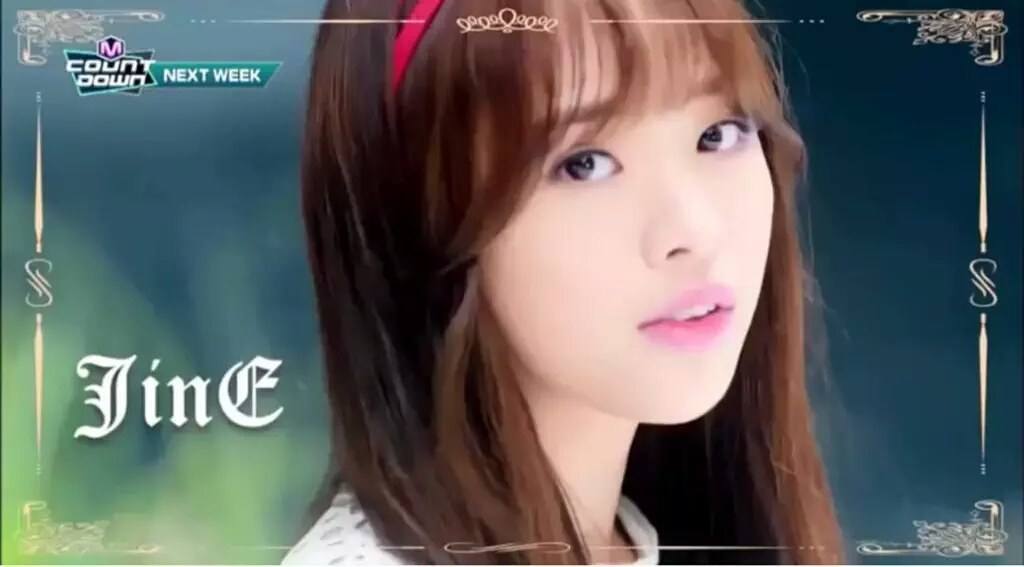 Teasers released so far reveal an Alice in Wonderland theme in one photo and others taking on other fairy tales but once again following the mystery and dream-like concept the netizen mentioned above.

Their second mini-album is set to be released on October 8th.

[+51, -8] JinE didn’t have bangs before and she has them now.. but she’s still pretty. She doesn’t have the baby fat anymore from her debut and she has an aura.