After 2 years of dating, Ryu Su Young and Park Ha Sun have finally been wedded.

On January 22, the couple held a private wedding ceremony somewhere in Seoul, after already having enjoyed their honeymoon in Japan, Okinawa. 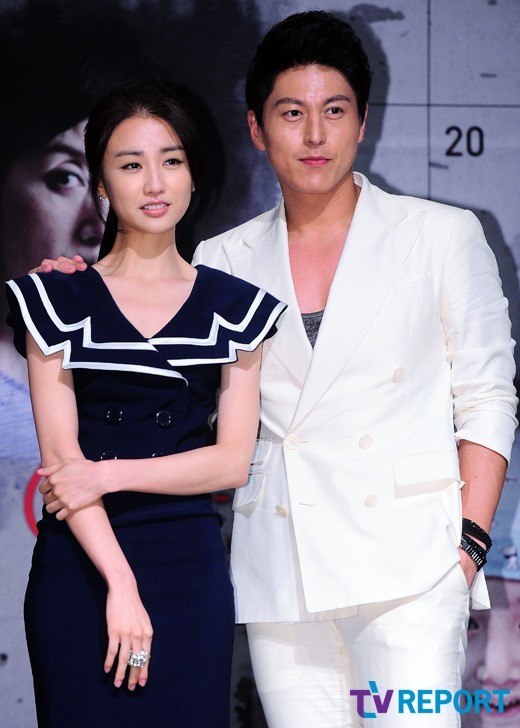 The two announced their marriage on their individual social media accounts on January 6, with Ryu Su Young uploading a hand-written letter to inform his fans.

They revealed they met in the 2013 MBC series Two Weeks, and became a couple shortly thereafter. Their agencies confirmed their relationships in March 2015.

Ryu Su Young’s and Park Ha Sun’s agencies requested their fans “congratulate them for their union, and the beginning of a new family together.”

Congratulations to the newly wed couple!