Soon after teasing fans on their website with a mysterious image teasers on December 1st, the first set of jacket images for SHINee’s Jonghyun has been unveiled!

Jonghyun will be the first SM Entertainment artist to kick start the year of 2015, making his solo debut. He will be the second SHINee member to do so, following the successful solo promotions of Taemin in 2014 with “Danger” from his mini-album ACE. In addition, he is the fifth SM artist to follow his own solo singing activities apart from his group following Super Junior-M’s Henry and Zhoumi, Taemin, and Super Junior’s Kyuhyun.

Known for his colorful and powerful performances, fans are eagerly awaiting his solo activities this month.

Image teasers for his solo act were revealed via his own website on January 2nd, Jonghyun sharing his fashionista side to fans, a side not usually shared in SHINee promotions.

The SHINee singer will be releasing his mini-album BASE on January 12th. He will begin promotions for the album on KBS Music Bank on January 9th, followed by MBC Music Core on the 10th, and SBS Inkigayo on the 11th. 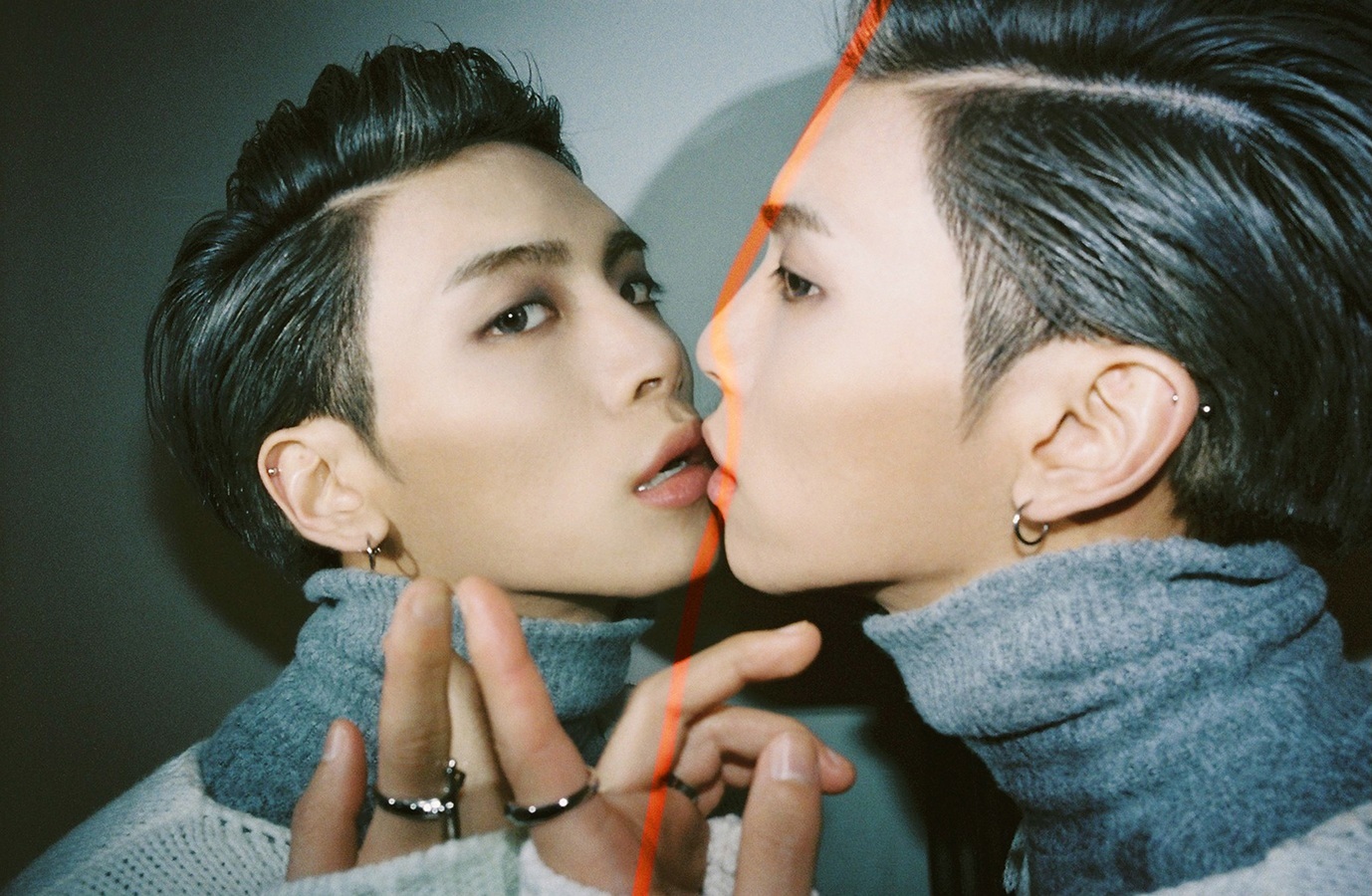 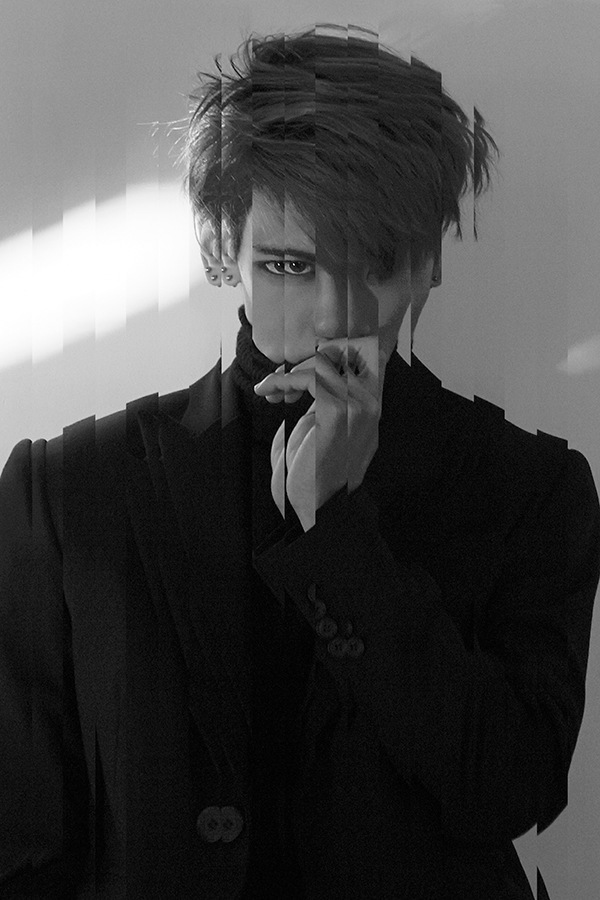 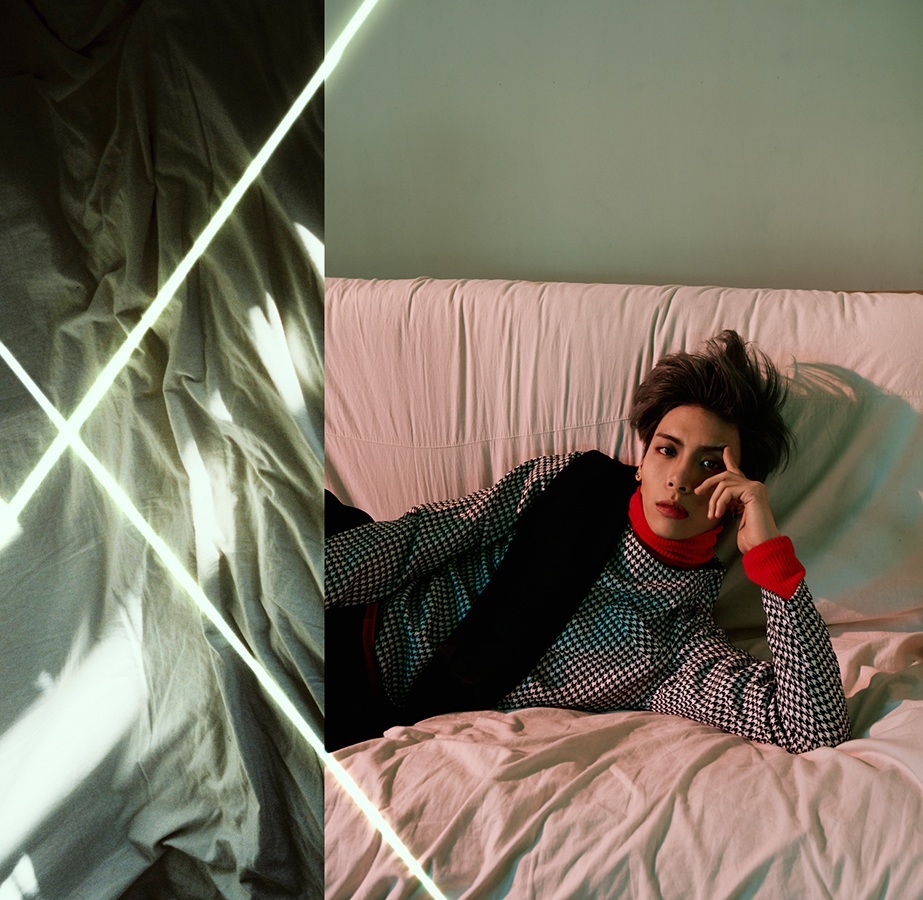 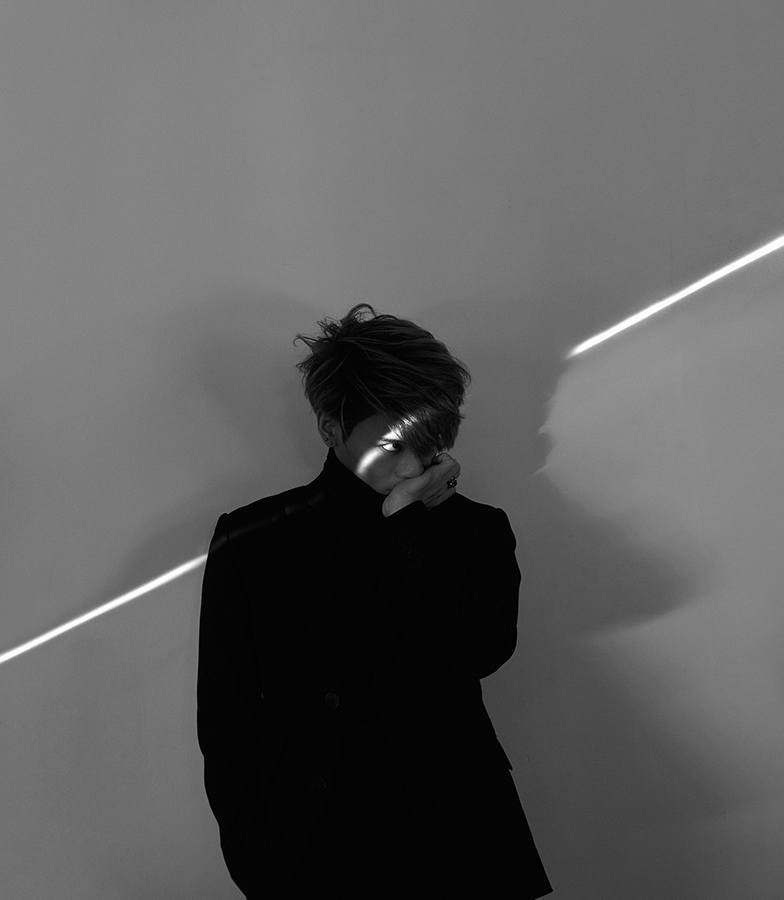