Song Joong Ki was spotted in public for the first time since announcing his upcoming wedding. 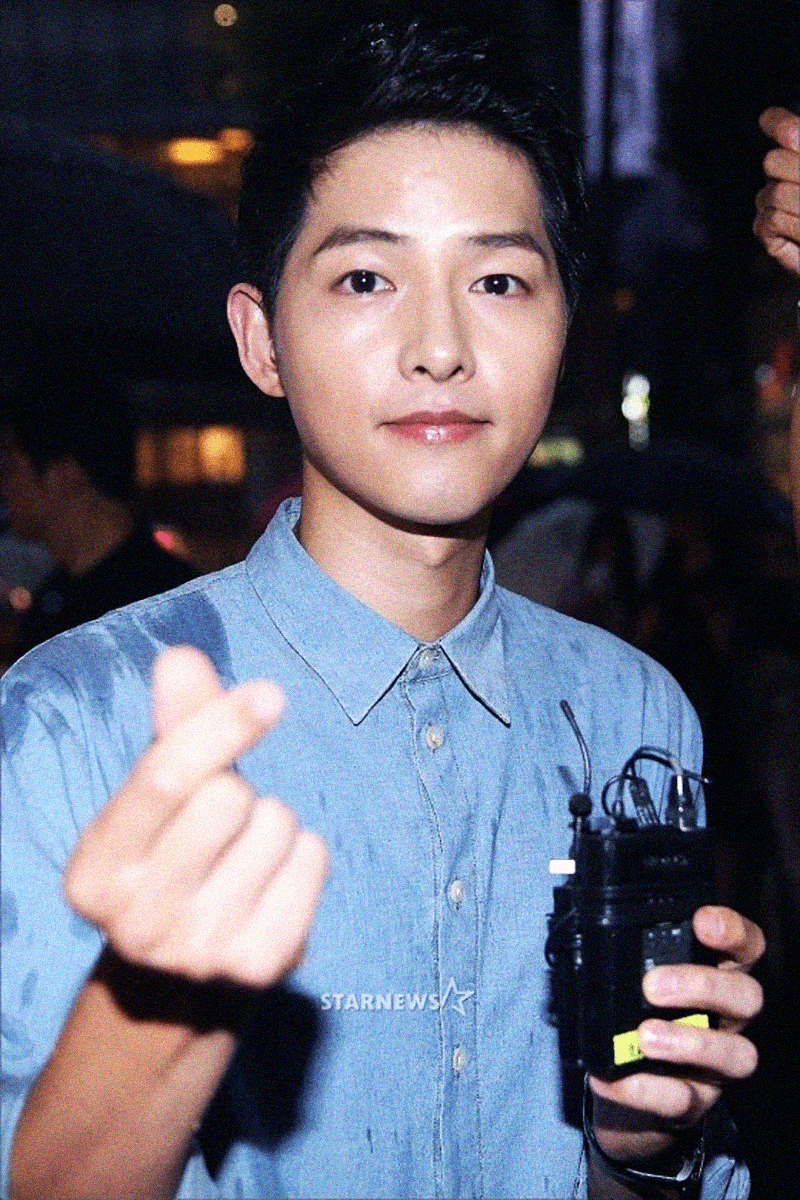 He was attending an event for his upcoming movie, Battleship Island. 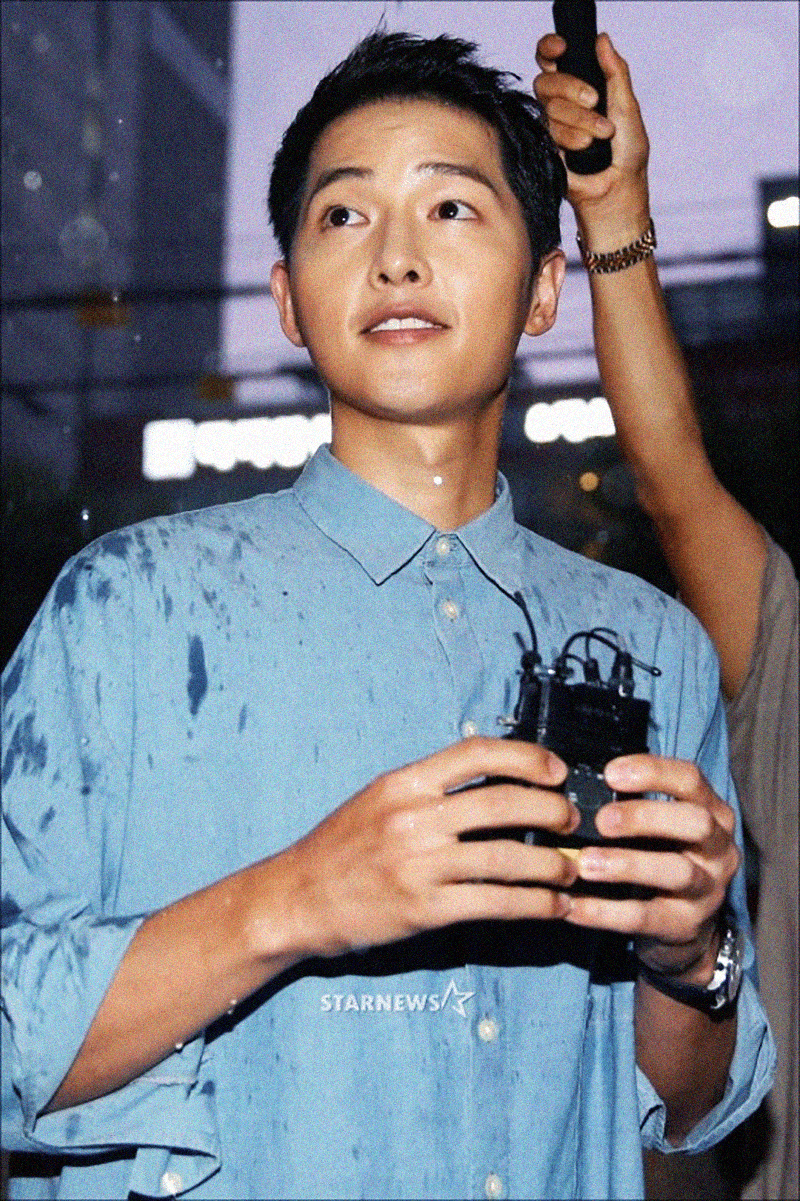 Since Song Joong Ki and Song Hye Kyo revealed that they were dating, and would be getting married, the two have not been seen in public. 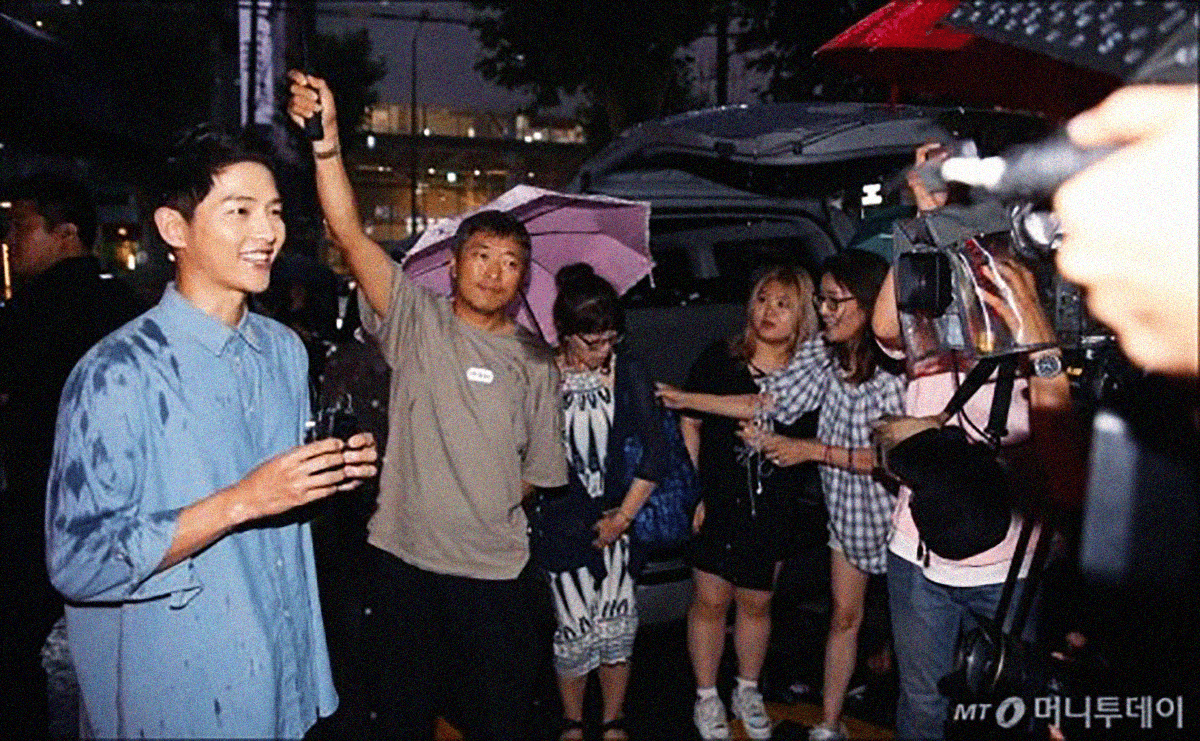 While at the event, Song Joong Ki stood in the rain and said “thank you” to those who were there. 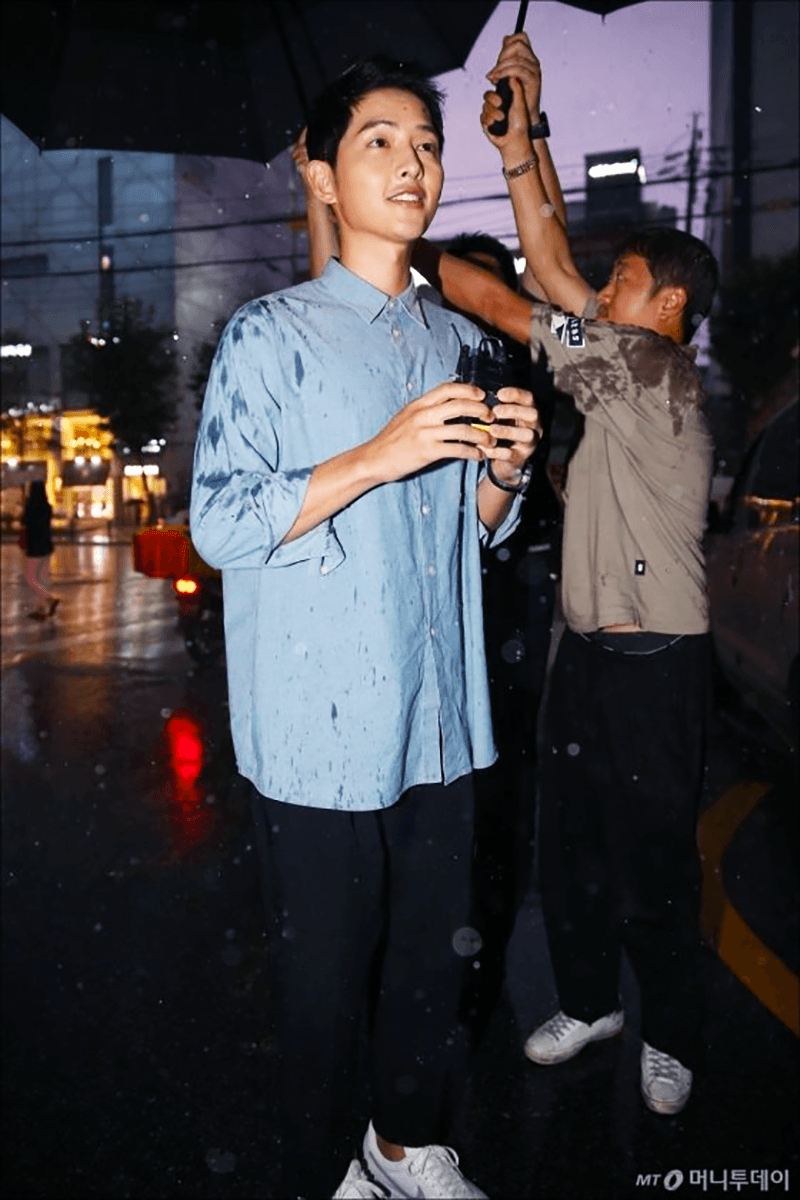 He will be getting married to Song Hye Kyo on October 31, with close friends and family in attendance! 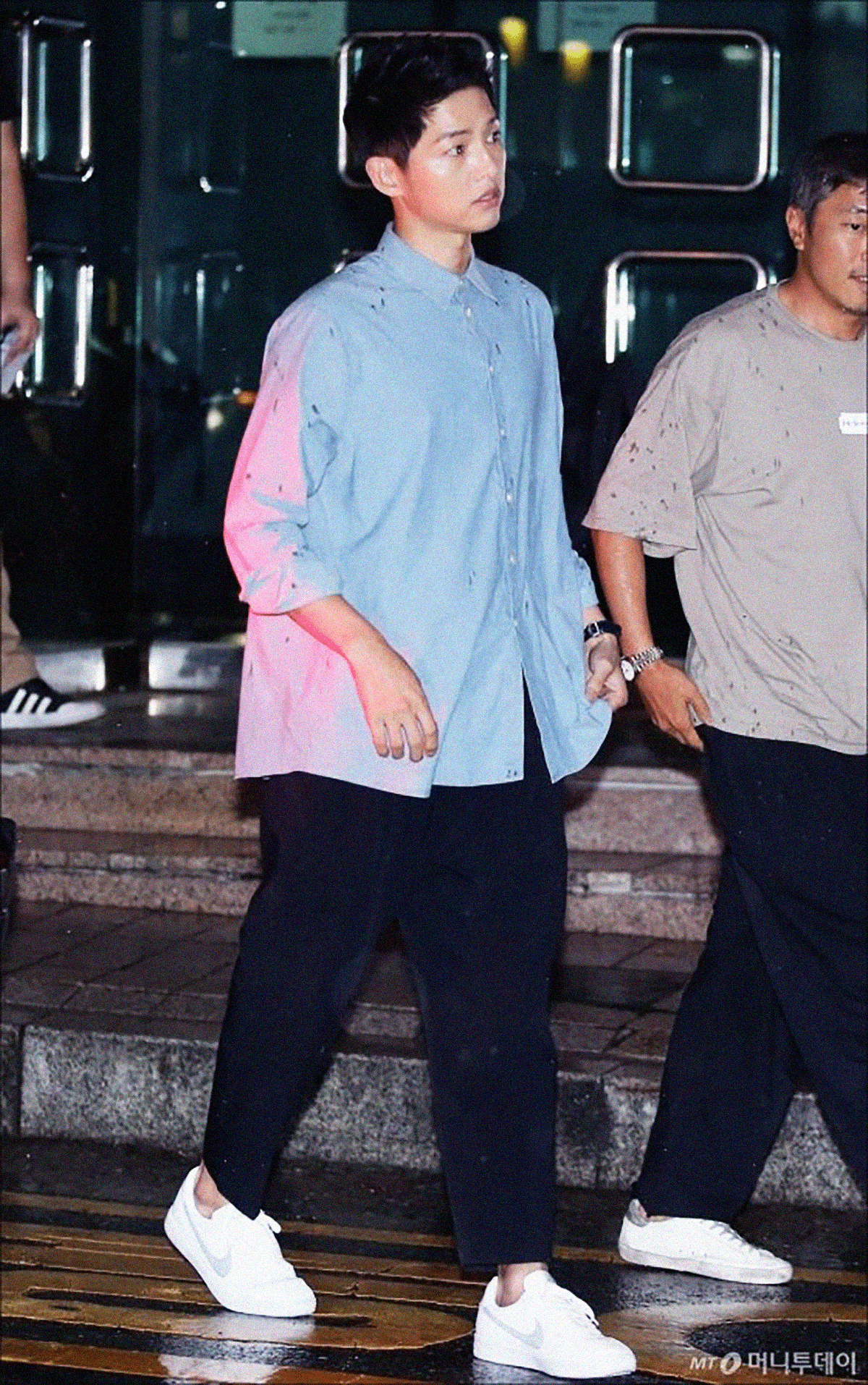 Catch Up On Everything Related to Song Joong Ki and Song Hye Kyo!

7 Mysterious Dating Scandals That Left Fans Suspicious Something Was Happening

BTS’s Jimin Dished On Which BTS Members Have Dirty Minds